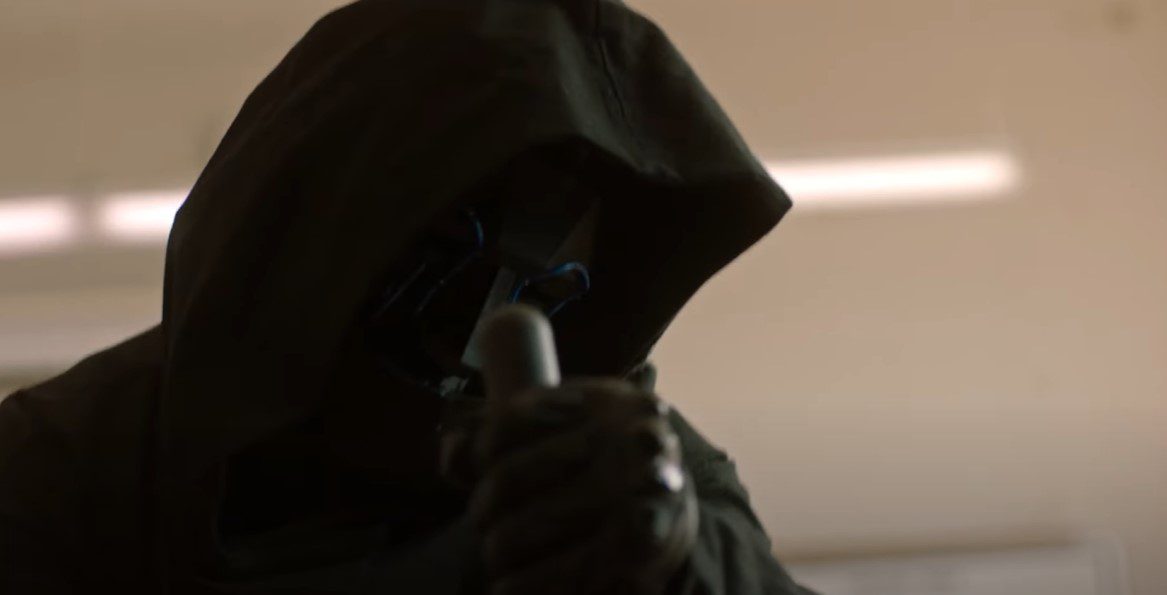 What's Slasher : Solstice all about?

The Canadian horror-anthology series Slasher was created by Aaron Martin. Super Channel in Canada and Netflix collaborated to produce the show. Slasher was licensed by Netflix after the first season ended, and it was marketed internationally as a Netflix original. The third season of Slasher on Netflix examines the Bystander Effects. The occupants of an apartment building are terrified by a string of murders in the new episode “Solstice,” which appears to be tied to a murder that went unsolved a year earlier. Season 3 of Slasher appears to be somewhat inspired by the 1964 killing of Kitty Genovese, wherein multiple witnesses failed to respond responsibly or provide assistance during an attack in New York City.

In the third installment of the crime drama Slasher, a killer stalking an apartment complex in the disguise of The Druid targets every resident. Who is responsible for this murderous rampage, and why? Let’s learn more about it in this article.

What’s Slasher: Solstice all about?

Another in a long line of terrifying Netflix original series is “Slasher: Solstice.” The show, which lives up to its moniker, is nasty and delivers just the proper amount of blood and gore while taking care to keep you from fleeing in disgust. I don’t think a warning is needed for you if you enjoy slasher films, especially ones like “Saw.” Those who enjoy murder mysteries will be drawn to this program. By incorporating diverse societal themes into its plot, the show gets better. This story addresses issues like homophobia, racism, Islamophobia, hate crimes, and the negative impacts of social media culture. 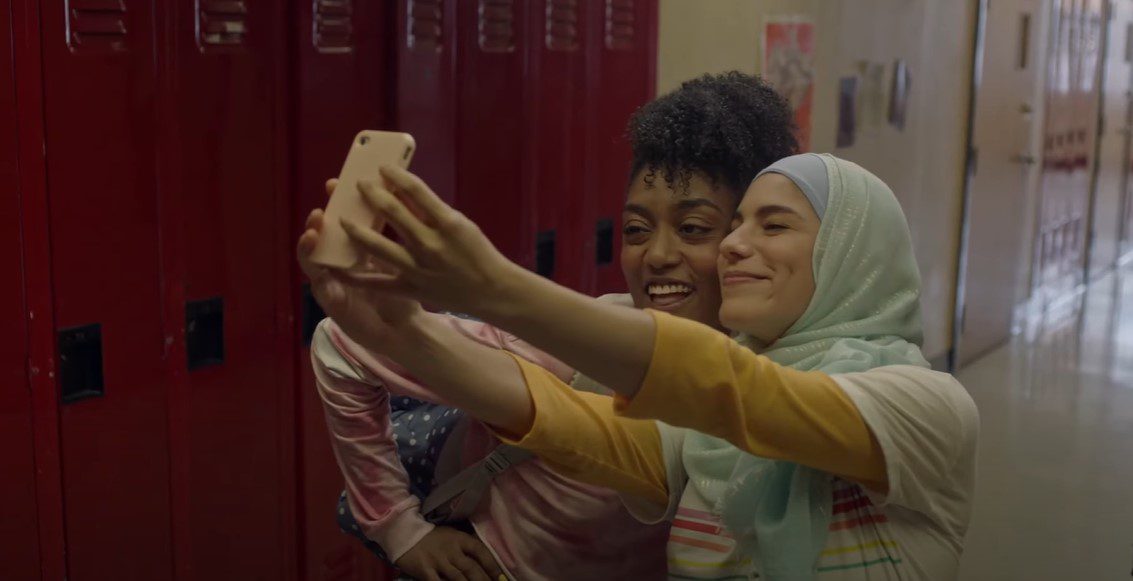 This series also acts as a satire on our community. It depicts how social media can bring people together, but it can also further divide society. Due to the fact that the effects are invisible, it can foster hatred and exacerbate egocentric conduct. It can be fatal to hide behind windows and doors while ignoring the needs of others. People were no longer anonymous, though, and it was extremely obvious. At the end, when everyone had to cooperate to fend off a psychopath, they overcame their differences by finding some things in common.

Who is the Killer in Slasher Season 3?

The Druid, a serial killer from Slasher Season 3, is discovered to be three distinct individuals. Wyatt was the very first and original Druid. He was Noelle’s ex-boyfriend, and he killed Kit out of jealousy. After Kit’s funeral, the new Druid, who had emerged a year earlier, saw a chance to kill Noelle as well. Apart from Wyatt, Connor and Jen are the season 3 villains of Slasher. They commit deliberate, brutal killings out of rage and retaliation. The murder of bisexual sex addict Kit Jennings is depicted in the opening seconds. 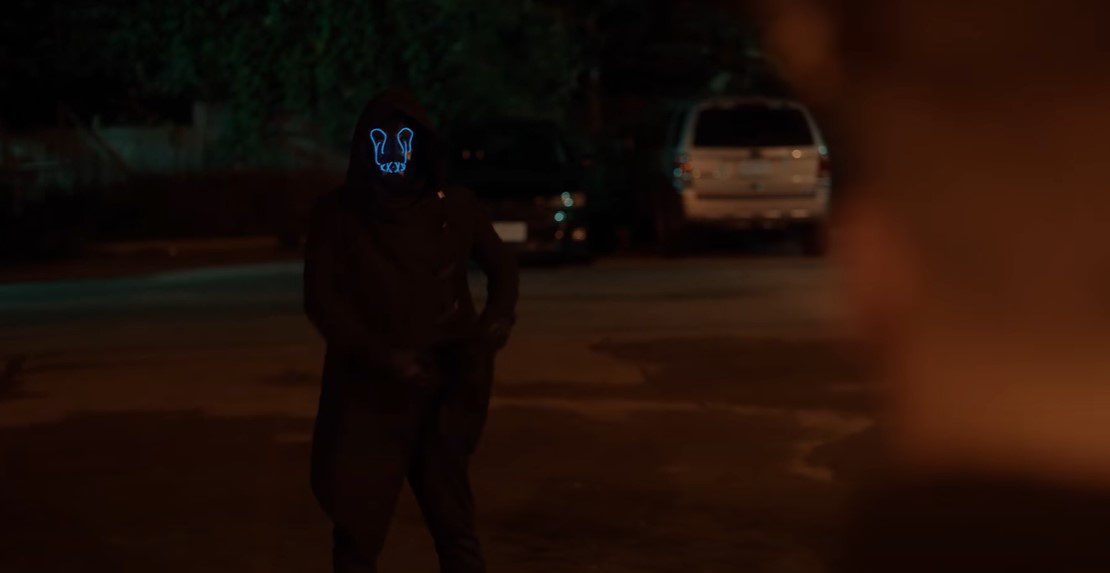 Who is the Killer in Slasher Season 3?

It is revealed through flashback scenes that Kit’s neighbor, Justine Rijkers, wrote a critical comment about his way of life on social media. Yet, Connor & Jen are first portrayed as likable characters. After being humiliated in front of everyone, their mom, Justine, a black lesbian, burns herself to death, and they see this in horror.  This, not Kit’s death, is the real catalyst for Slasher season 3’s events.

Where to Watch Slasher?

Viewers can watch Slasher on Netflix exclusively. Three streaming packages are available from Netflix: Basic, Standard, and Premium. The Basic plan for Netflix costs $9.99 per month, the Standard plan is $15.99, and the Premium plan is $19.99 per month. Each Netflix package also allows you to download movies and TV series to your device so you can watch them offline.