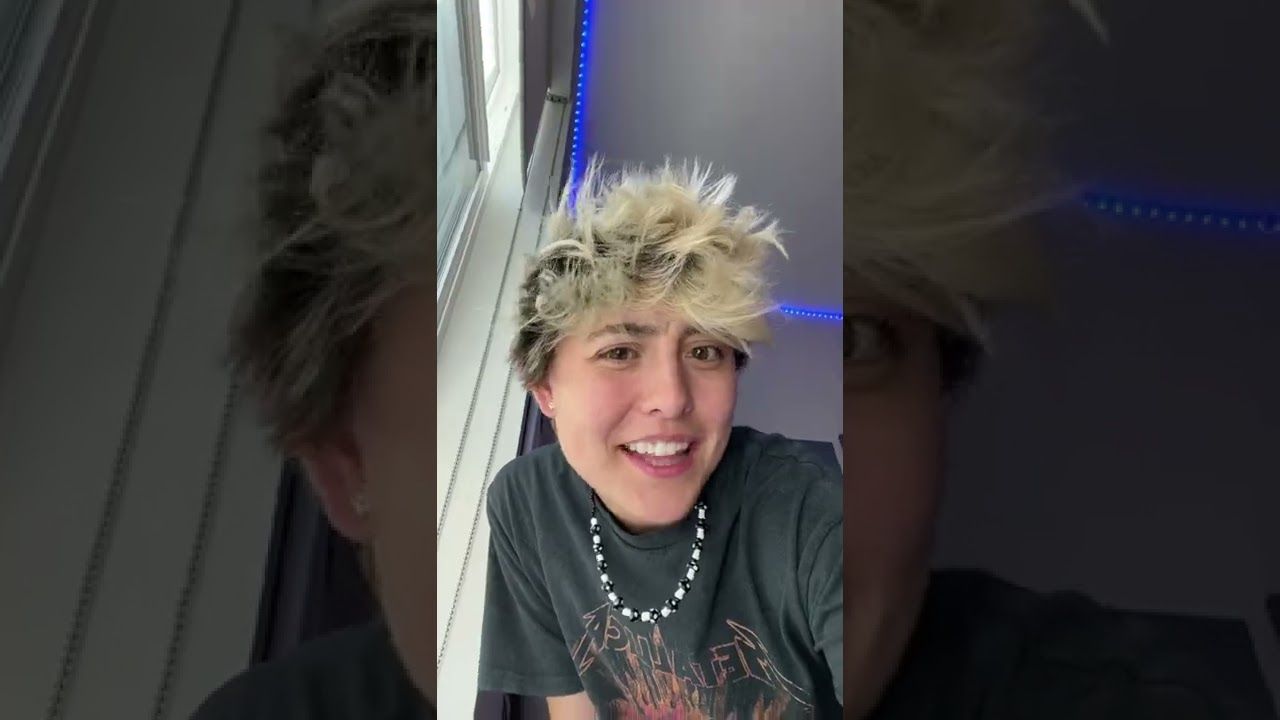 Mattie Westbrouck is an online Influencer who gained popularity as he was studying in college. He is one of the Tik Tokers whose fans are intimate with him for his good-hearted nature. He is a supporter of LGBTQ rights and supports their cause. The celebrity has over nine million followers on Tiktok, and the number goes up as every day passes. The main focus of the Tik Toker is comedy and POV videos.

The influencer is not just limited to one platform, though, as the Tik Toker also has a Youtube channel that has well over 31k subscribers. Though the content on it is not same as on Tik Tok. The videos uploaded on the YouTube channel are short-form videos and personal Vlogs. Though, it may be more out of habit due to the short content creation habit from making Tik Tok videos.

Mattie Westbrouck graduated from high school in 2018, and the same year, they made small changes to their life. The famous Tik Toker made his Tik Tok and YouTube accounts in 2018, but the main focus was on Tik Tok. The YouTube channel was left for small stuff and short vlogs; however, they did Q&A in 2020 on the online Video platform. Despite the edgy nature of Tik Tok Influencers, Mattie’s content is lighthearted and aims to focus on comedy. This is why the influence and reach of the Tik Toker reached many.

This is more of speculation, but this light-heartedness might be the reason they have flourished. Though not much is known of exact statistics, Tik Toker’s comedy videos would have helped many during the pandemic of 2020, but that is up in the air and speculation on our part. However, given the nature of Westbrouck, he would have made an effort to make things better for everyone by entertaining. 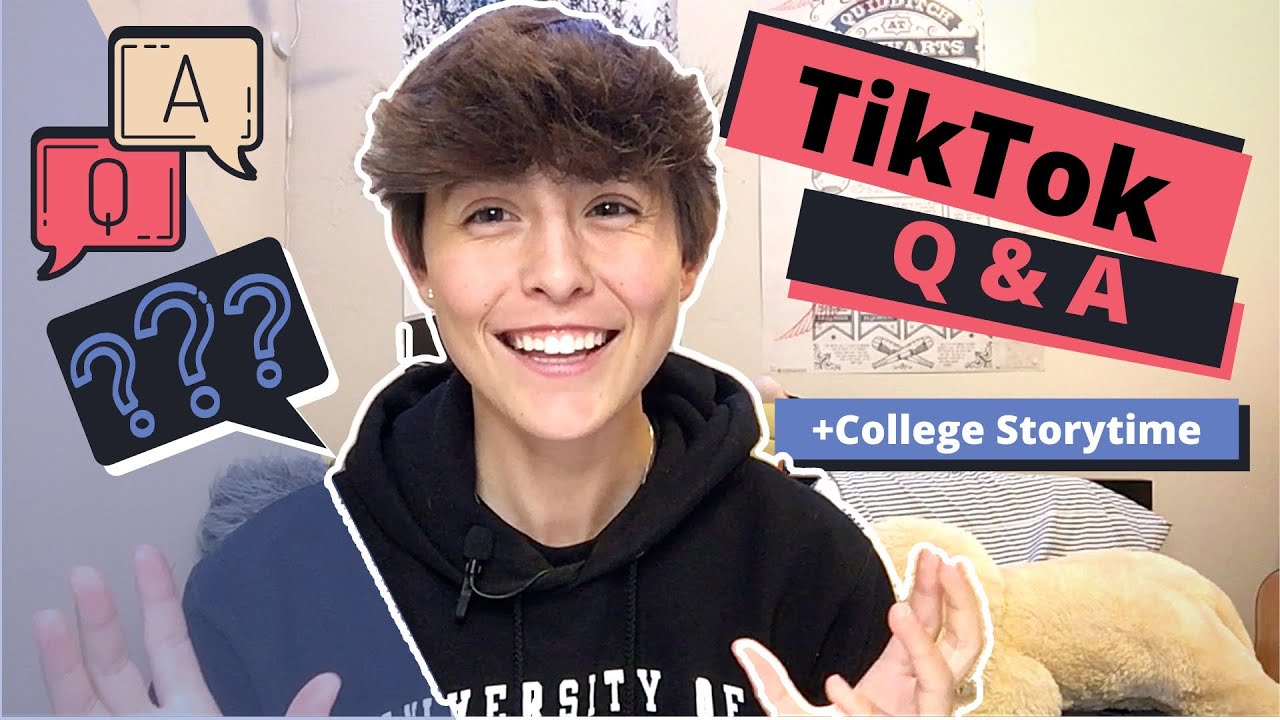 Mattie Westbrouck’s Relationships in the past might not hint

Mattie Westbrouck has a big following. That also means many of the fans are left speculating about who the Influencer is dating and what goes on in their personal life. Though Westbrouck shares most of his life with the fans, the relationship has been a bit of a mystery. And given the mischievousness that followed along, the influencer was not too keen to share just yet. But that is not all; some relationships end up early, and announcing it to the world makes things awkward for the couple who decide to part ways later. Surely there is a risk involved in longing for the relationship even when they no longer have a thing going on between them.

Then there is the case of people spending time together and just enjoying their company before moving on to the next stage. Something of a similar vane had happened with Landon Barker and Charli D’Amelio before they came out and admitted to dating. Thought speculations do tend to go wild, and Mattie Westbrouck is no different. There was a time when people thought that something was going on between Westbrouck and Camdyn Grey. But, it was debunked by the Tik Toker in a Q&A. 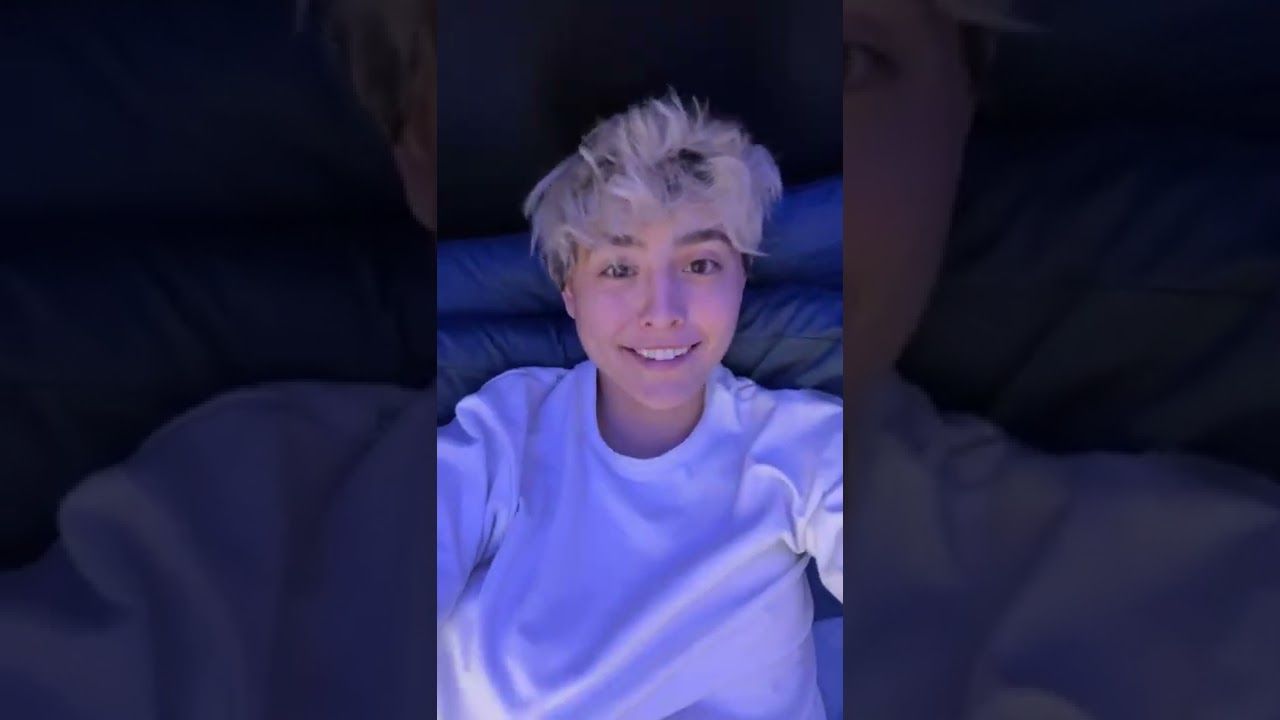 Is Mattie Westbrouck Dating no one?

Mattie Westbrouck is dating Tik Toker Isabella Avila. In the past, he dated his high school sweetheart, but the two broke up at one point. Just like Matt Avila graduated from STEM but found her calling as an influencer in Tik Tok. The two shared their relationship with the fans on Instagram on Valentine’s day. Though for a long time, his fans speculated about who he was dating.

And it is clear why they would be curious, he is one of the biggest influencers on Tik Tok and a humble soul to boot. And once the mystery was unveiled to fans, they were all delighted to see them together. Like many influencers, you can get a tidbit about their life’s through their social media ( links in the article).

Subscribe to Otakukart for news like this and more. We update the site daily for all the juicy sites, and you won’t have to worry about going to different sites for the news. We cover a variety of trending news as soon as they come out.