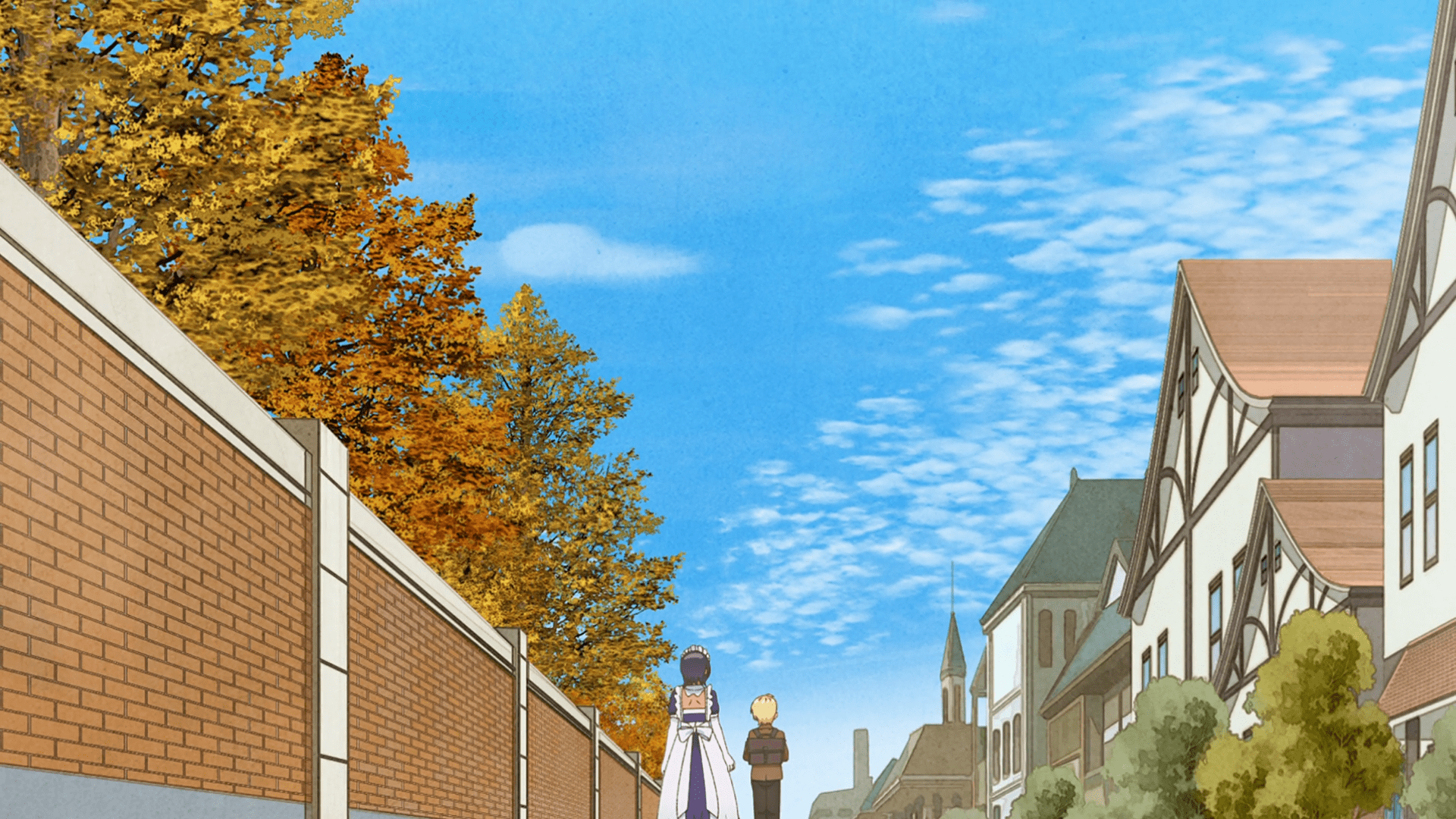 We all hire maids as they are an integral help in our lives. However, what would happen if you found out that your maid isn’t what you think she actually is? What if her real motives are way different and far away from being an ordinary maid? Sounds interesting? If your answer is yes, then you are at the right channel because today we are going to be talking about an anime whose whole concept revolves around the bunch of questions I asked you right now. Today we will talk about The Maid I Hired Recently Is Mysterious Episode 6 Release Date: “The Maid I Hired Recently Is Weird!?” We will also recap the previous episodes, so hang in till the end.

Yuuri is the proprietor of a little country estate. He is anxious to learn the truth about Lilith, a new maid who unexpectedly enters his life. She works extraordinarily hard and has impeccable cooking and laundry skills, even if her name and function are unknown. Her purple eyes also give off the impression of about to entrap you. He believes she must be planning something because she is so unbelievably mysterious. The trouble is that he is so skeptical that he is unable to concentrate on anything else. In this tale, a lonely kid and an enigmatic maid slowly get to understand one another. 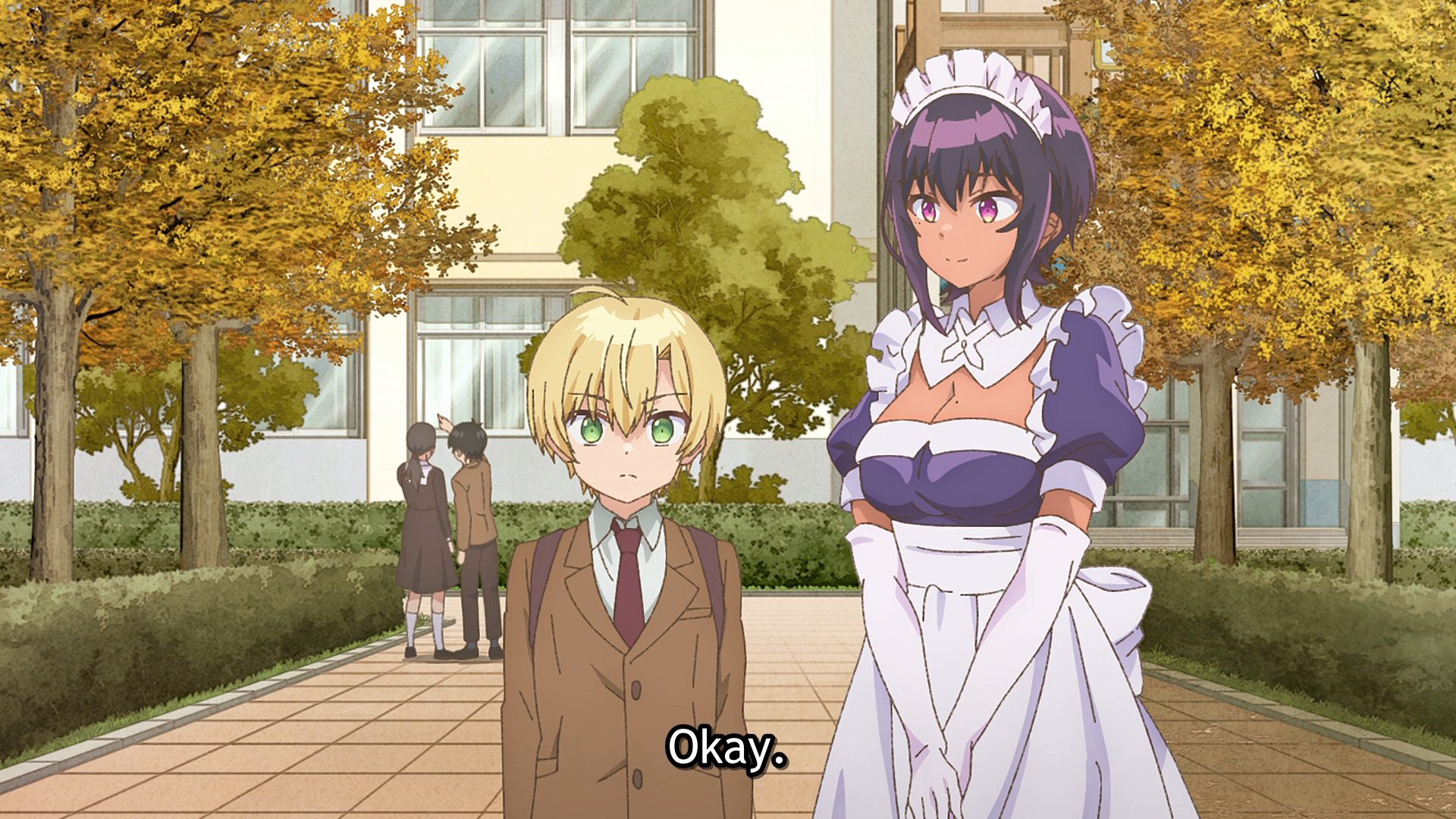 The Maid I Hired Recently Is Mysterious Episodic Recap

Yuuri says it reminds him of how his mom used to worry over his father when Lilith fussed over him. A student by the name of Tsukasa is hoping that she may assist Yuuri in school after his extended absence. Without Yuuri to take care of, Lilith is lonely. Although he tries to speak to Yuuri, Tsukasa is too tense. Lilith comes to pick him up after school, in defiance of his instructions not to. Tsukasa notices them together and becomes immediately skeptical of their relationship. She is especially upset and envious of them when she sees or hears Yuuri nonchalantly complimenting Lilith’s attractiveness. When Tsukasa’s butler Fujisaki shows up there, he recognizes Lilith.

Tsukasa is urged to keep being a great friend to Yuuri by Lilith. Yuuri takes benefit of the chance to engage in unhealthy delicacies and light novels when she discovers Lilith has left later. Lilith stays out late, determined to find a specific fish for Yuuri’s dinner, but she can’t find it anywhere. Although she missed the last train, a visiting Fujisaki, who is skeptical of Lilith’s reappearance in this city but keeps quiet, is able to drive her home. Yuuri accuses Lilith of causing him to want her when she is gone after she discovers him sobbing from being alone for such a long time. She acknowledges that she bewitched him, but she also gives him props for adjusting to life without her. 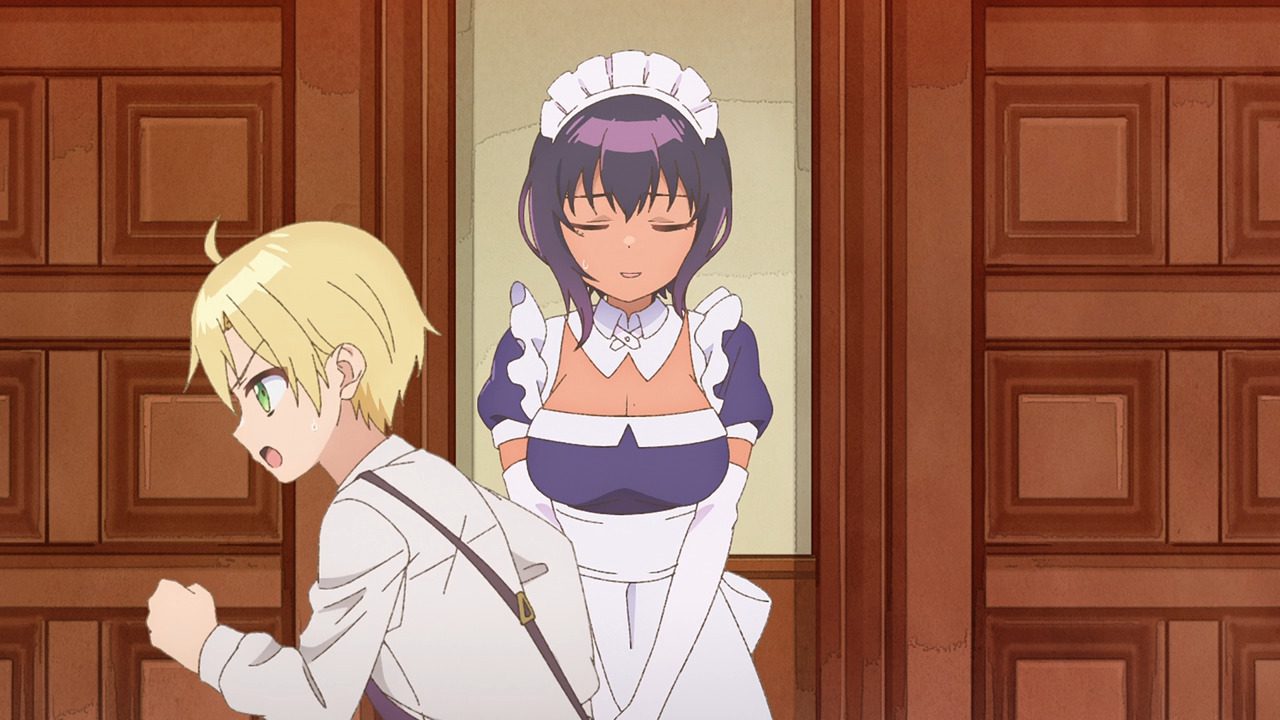 Lilith frets Yuuri is growing increasingly wary of her since he thinks her love magic is the cause of his attraction to her. Lilith employs a number of strategies to appear trustworthy while he continually observes her, but each one only serves to heighten his attraction and distrust. Yuuri acknowledges he used it to play games with his dad and recalls his mom trying to cook a pudding while they played, but refuses Lilith’s suggestion that they play the game. He is pleased because Lilith promises to play chess with him whenever he wants. Yuuri arrives from school the following day dissatisfied, so Lilith cooks custard to cheer him up. However, she is surprised when he takes it without question.

She is truly concerned by his absence of skepticism and considers if she should deliberately portray mistrust. Yuuri tells her that his school is hosting an open house but is concerned that because she is so wary, other people might find her as attractive as he does. Yuuri’s continued suspicion of Lilith makes her happy, and she resolves to go. Yuuri is disappointed that Lilith does not appear with her other parents but delighted when she does so dressed as a male butler, thanks to a loan from Fujisaki. Lilith hopes they are able to get closer as Yuuri praises her for coming. 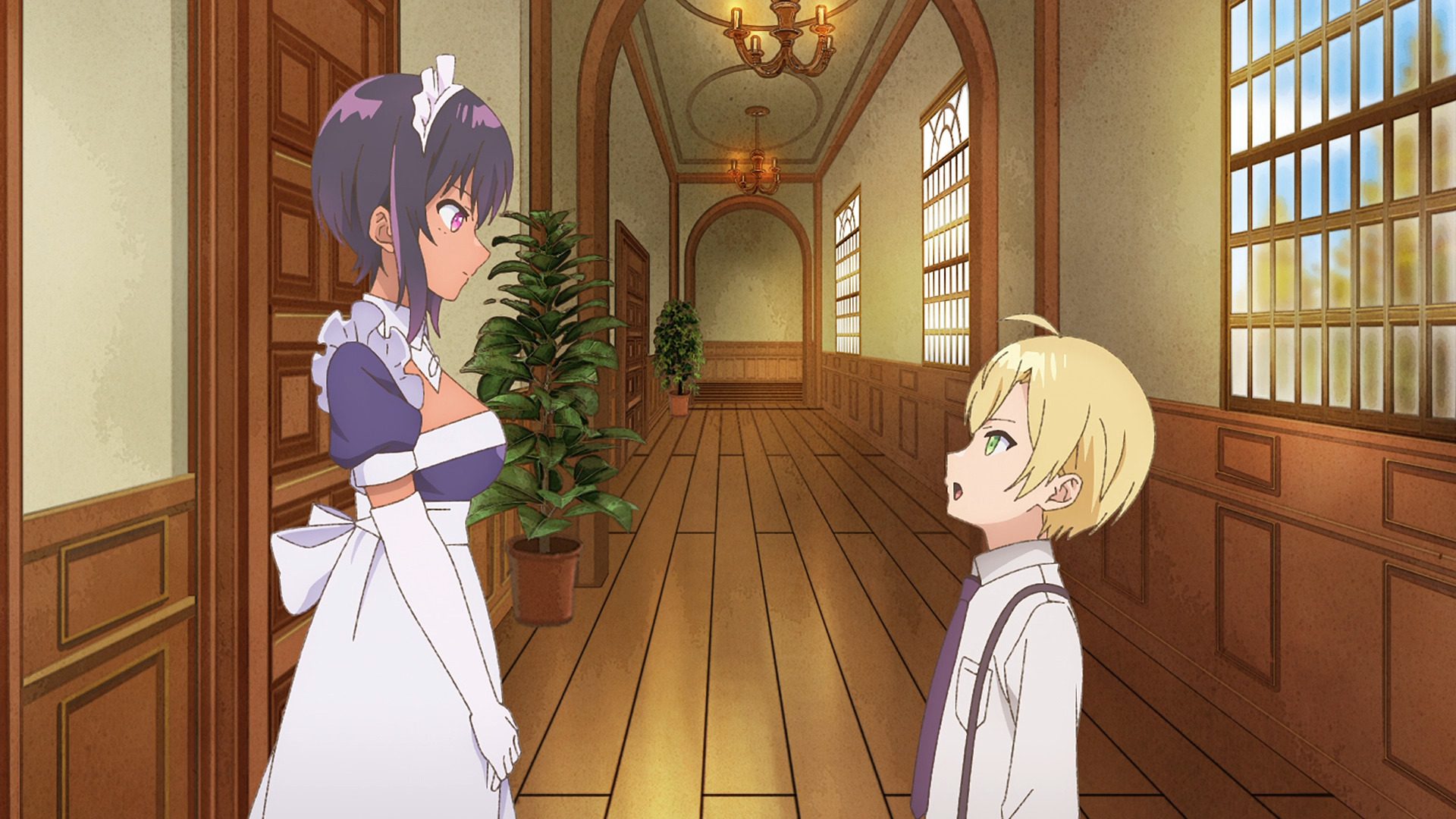 The Maid I Hired Recently Is Mysterious Streaming Details

You can stream all episode of The Maid I Hired Recently Is Mysterious on Ani-One-Asia. It is the official streaming partner of this and many other anime shows.