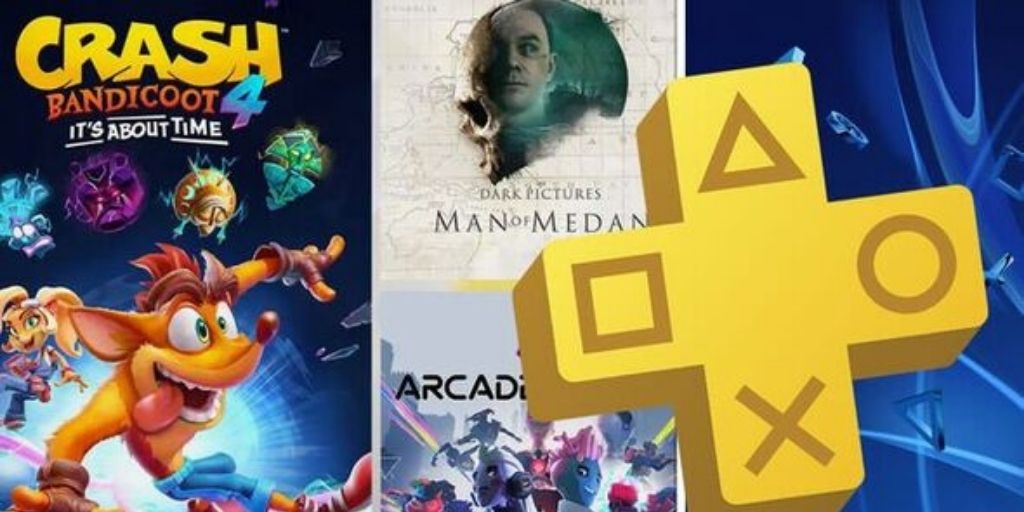 Top 10 New Games For PlayStation Plus Are Launching This July! The free PlayStation Plus games for July 2022 have been made available. When it comes to exclusive games, PlayStation has always been in front of Xbox, but Microsoft has been putting pressure on Sony in recent years with its Game Pass subscription. This week, PlayStation responded by launching its new PlayStation Plus tier structure, giving players access to game trials, cloud gaming, and — at long last — a library of games to choose from.

Players must subscribe to PlayStation Plus Essential to play any of the monthly PS Plus games. In addition to the Game Catalog and Classics Catalog, Extra and Premium/Deluxe users will also have access to the monthly free games. These games will be free for a little time, but they will always be available in your library.

Also Read: PlayStation Plus June 2022 Downloads: Your Games For This Month

Top 10 New Games For PlayStation Plus

The long-awaited conclusion to the iconic and anarchic platforming trilogy that appeared on the original PlayStation is Crash Bandicoot 4: It’s About Time. The game is colorful and cheerful, yet despite the cartoonish graphics, the platforming is still challenging. “Use four strong space and time guardians to give Crash and Coco the ability to defy reality’s boundaries and overcome perilous challenges in novel and thrilling ways.” This is one of the Top 10 New Games For PlayStation Plus. 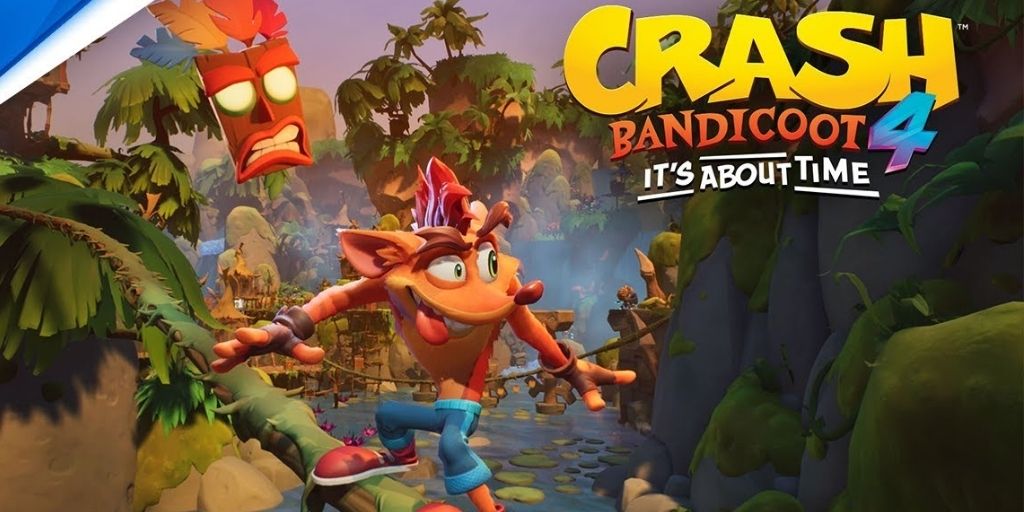 “Local arcade owner Gilly is battling a faceless mega-corporation called Fun Fun Co. to keep his business open. … what better way to displease the establishment than with a brand-new mega game.” IIIFonic published the game in July 2021.

“Five buddies start on a holiday diving excursion that quickly transforms into something far more sinister in this branching, cinematic horror game. Until Dawn and The Quarry are the makers of this game. Every playable character has the option to live or die, and your decisions will determine how they turn out.” This is one of the Top 10 New Games For PlayStation Plus.

More than just a basketball simulation, NBA 2K has developed throughout time. Take your abilities to the next level with a new read-and-react defensive game, an enhanced motion engine with signature styles, sophisticated shooting controls, a new dribble size-up system, and refined off-ball collisions.

In Rise of the Tomb Raider, Lara unearths a long-forgotten story that puts her in the sights of the brutal Trinity organization. The path she follows takes her to a legend about the Lost City of Kitezh as she tries to uncover a potent and sought-after item before Trinity. 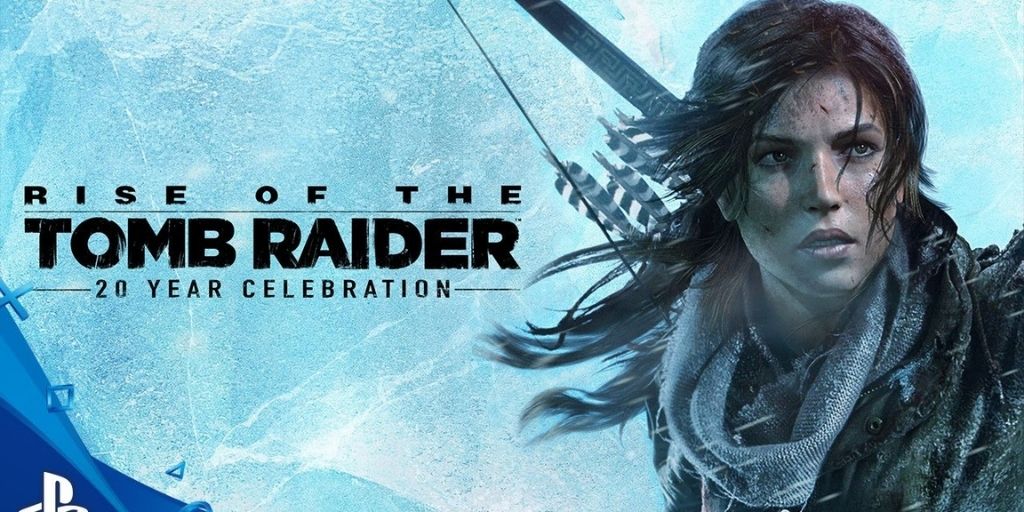 Celeste is a challenging platformer with a wide variety of settings and gameplay elements to keep players on their toes. Once players have learned their moves, the game gives even more punitive possibilities and becomes brutally challenging with time. It’s also one of the few video game characters who are trans, and it’s a remarkable story about mental health and acceptance.

The most peculiar video game to appear in the last ten years is possibly Death Stranding. Playing as Sam, a porter in a post-apocalyptic world is how Death Stranding casts you. Delivering packages across America is primarily your responsibility as part of your profession, which involves reuniting people after what is essentially nuclear devastation.

Also Read: God of War is coming to PlayStation 5 Confirmed

For lovers of first-person shooters, Call of Duty: Black Ops 4 offers three action-packed multiplayer modes. In all-out survival fighting, Blackout pulls together characters, settings, weapons, and equipment from across the series, all with a special Black Ops twist.

Your favorite WWE Superstars and Legends battle in engaging settings all over the world in this over-the-top, arcade-style battle royale. Play a brand-new story mode to get access to exclusive characters and Battlegrounds. 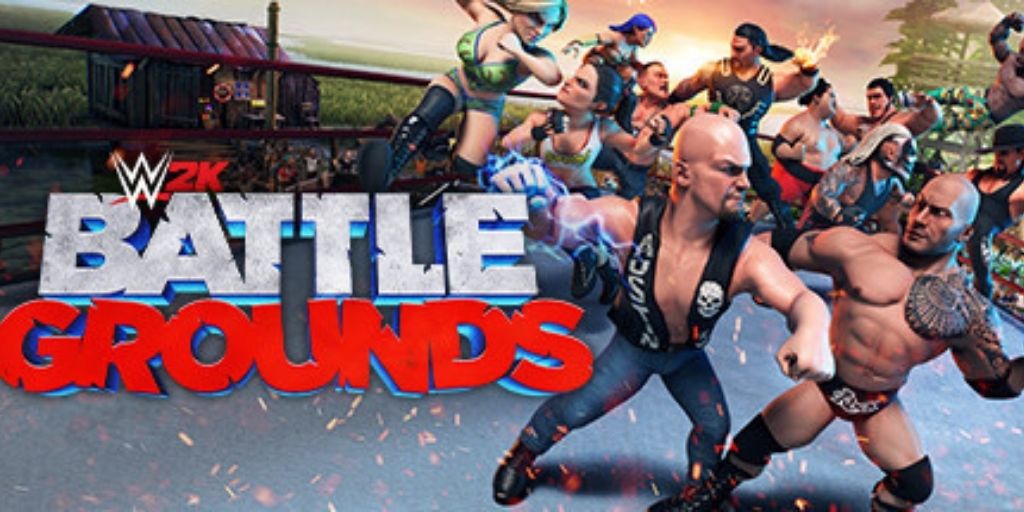 Sega’s legendary one-on-one fighter is updated for a modern audience. Both VF veterans and beginners can enjoy the groundbreaking 3D fighter’s furious martial arts fighting, in-depth strategy, and finely balanced gameplay in beautiful HD thanks to this platform exclusive.

Also Read: Resistance is Coming to PS4 and PS5, thanks to PlayStation Plus