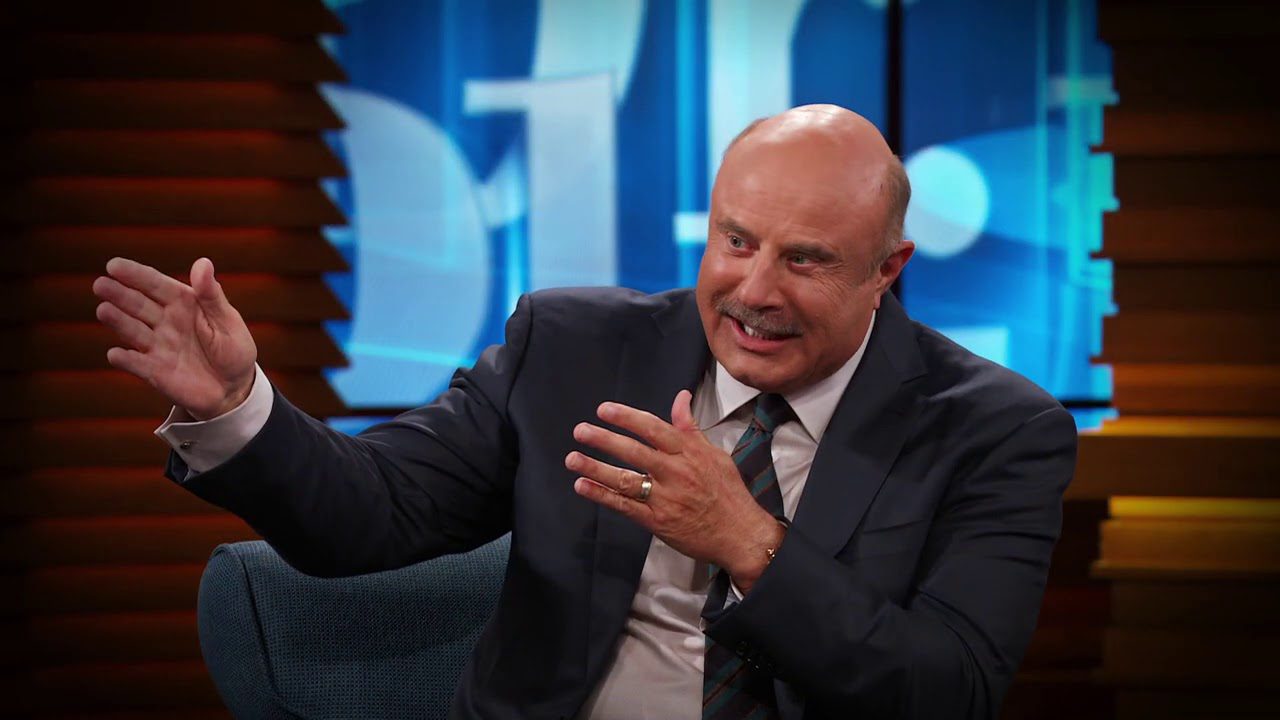 In the previous episode of Dr. Phil, which aired on September 27, Dr. Phil invited two women on the show. Where these women put forward a debate about what happens when an athlete is accused of a sexual offense Vs a normal student. She mentioned in the show that she was sexually assaulted by athletes, and although they got arrested and served their time in jail when they got released, they could again play their sports in some other university, and everyone would praise them and hail them as sports superstars, totally forgetting about the offense they committed previously.

She mentions further that it’s also very convenient for attorneys to twist the case if the accused client is an athlete. As the attorney could simply say that his client is being accused falsely because of his fame and some bad habit of his which is in public.

Episode 12 of Dr. Phil was intense like all other episodes of the show. It raised some important debates like how after a crime like sexual assault, the victim has to live with trauma while the accused can go free after serving his time in jail and again live a normal life or even achieve stardom.

Episode 13 of Dr. Phil talks about one of the deadliest man-made epidemics that is currently going on in America. This crisis is called The Fentanyl epidemic. In episode 13 of Dr. Phil, Dr. Phil invites a person who himself witnessed the horrors of this new drug epidemic that is spreading at a very rapid rate and is taking thousands of lives. Fentanyl is a deadly drug that is produced by Mexican drug cartels and is smuggled into the US.

But what makes this drug more dangerous than other popular drugs is that this drug is also used in many medicines, it can even be added to other drugs making it lethal. How lethal this drug is can be simplified into this single statement “ A Fentanyl as big as a single rice grain has the potential to take your life”. And recently, Fentanyl has been added in large amounts to regular use medicines.

In Episode 13, the show’s guest one such tragedy of his life where he lost his sister, and he himself almost died because of taking a pain-reducing medicine which at that time he wasn’t aware that it has Fentanyl in it. That day was truly horrific, and it also shows us how dangerous this ongoing drug pandemic in America is. The 13th Episode of Dr. Phil Season 21 will be released on 28 September. Dr. Phil’s episodes release every day from Monday to Friday except on the weekends. Each of its episodes is about 41-48 Minutes long.

If you are new to this show, then you must know that Dr. Phil is one of the most popular American talk shows where Dr. Phil tries to help the guests on his show by listening to their stories and providing professional advice. The show’s host, Dr. Phil, has a doctorate in clinical psychology, and he uses his knowledge to help people as much as possible.

Although the show’s ratings have dropped recently from what it used to receive earlier. Still, the kind of topics this show covers, from social issues to providing therapies and bringing out the untold stories of individuals in front of the public, is something that should be applauded.

Where You Can Watch Dr. Phil Season 21 Episode 13

You can watch Dr. Phil Season 21 Episode 13 on Spectrum TV or on Roku, you can also catch the show on your local television if you are from America.