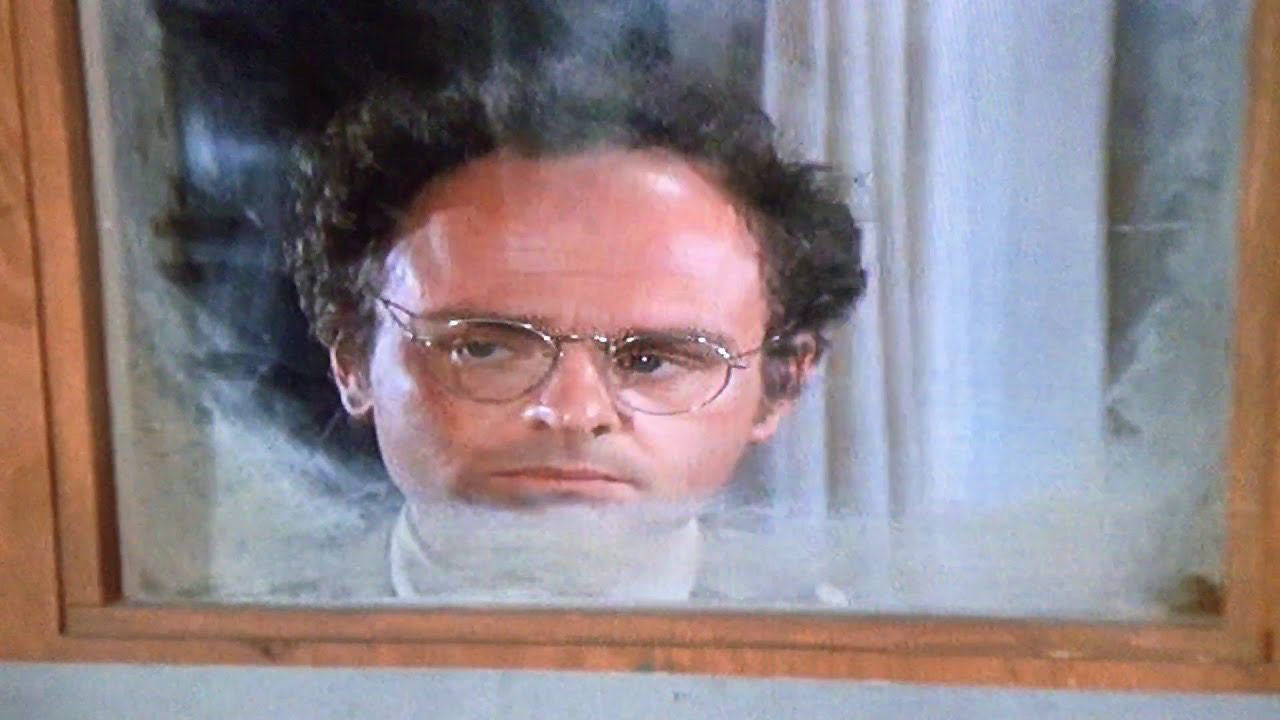 why did radar leave mash?

Want to know why did radar leave mash? American war comedy-drama series Mash was a favorite fan show which is also the first original spin-off series adapted from the 1970 feature film bearing the same name. The CBS series had a good run from 1972 to 1983. The story revolves around a medical unit that was stationed during the Korean War.

As the story is based on author Richard Hooker‘s experiences as a combat surgeon during the Korean War, the film’s success spawned the TV series. M*A*S*H debuted on CBS in 1972, only to become one of the most iconic shows of all time.

Later, Scrubs creator Bill Lawrence then went on to admit how Mash played a huge role and even called it one of the best medical shows of all time and how it was his favorite show, and he read all the novels. Not to forget, the show had a few MASH references as well.

The series had an impressive cast ensemble, including Alan Alda, Wayne Rogers, Loretta Swit, and Gary Burghoff. While the iconic medical sitcom MASH never got a revival, fans loved the original show adaptation, and the actor also managed to leave behind a lasting impression on the viewers. However, some of the actors had to leave midway while keeping the fans looking out for more. Let us take a look at all the details and lesser-known facts to know why did radar leave mash.

Why did radar leave mash?

It was reportedly that Radar left Mash as the actor Gary Burghoff who played the role, was finding it difficult to balance the strenuous schedule and had to stay away from his family for longer periods. 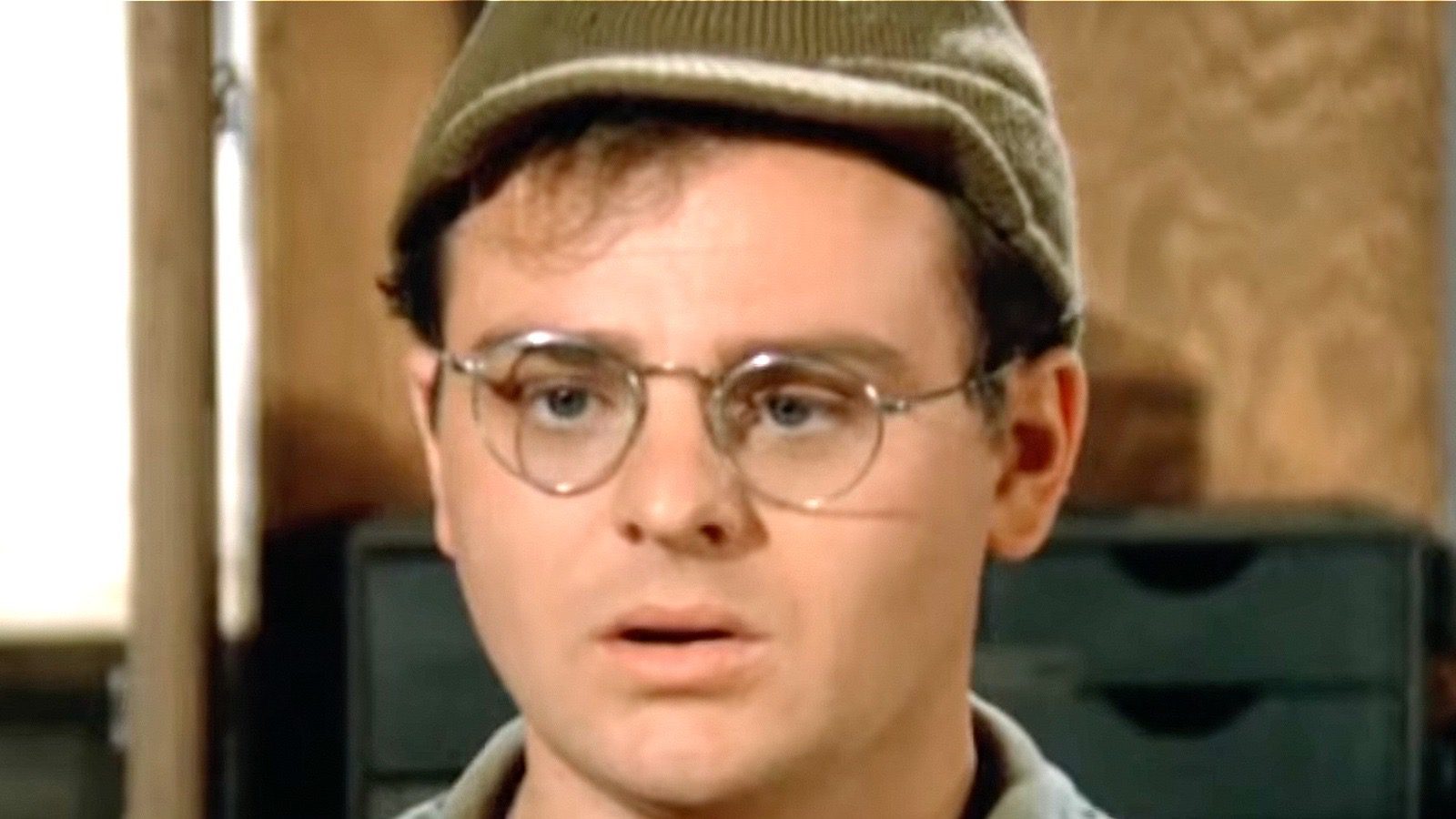 why did radar leave mash?

Later, the writers wrote Radar off the script as his character was given hardship discharge as he went back to his family farm to help his mother following his uncle’s death. However, it seems like the actor had a few other reasons to leave the show and bid farewell to Radar. Director Charles S. Dubin had earlier revealed the possible reasons in an early interview.

Also, read Why Did Damian Lewis Leave Billions? What’s The New Future Of The Show

It seems like there were other reasons as to why Burghoff left, as frequent “M*A*S*H” director Charles S. Dubin went on to claim that the actor felt like he was not getting his proper dues while playing Radar while further adding that there were some ongoing issues in Burghoff’s personal life that might have contributed to his untimely departure.

The director explained how the actor was allegedly having trouble with his wife during the time and even struggled to get through a particular scene in his farewell episode as Dubin recalled how Burghoff broke into tears and he had to stop everything for 15 minutes and had to console him while walking him around the backlot of Fox. As more revealed, the script was talking about a future with a character with whom Radar had fallen in love, and that might have contributed to the breakdown. 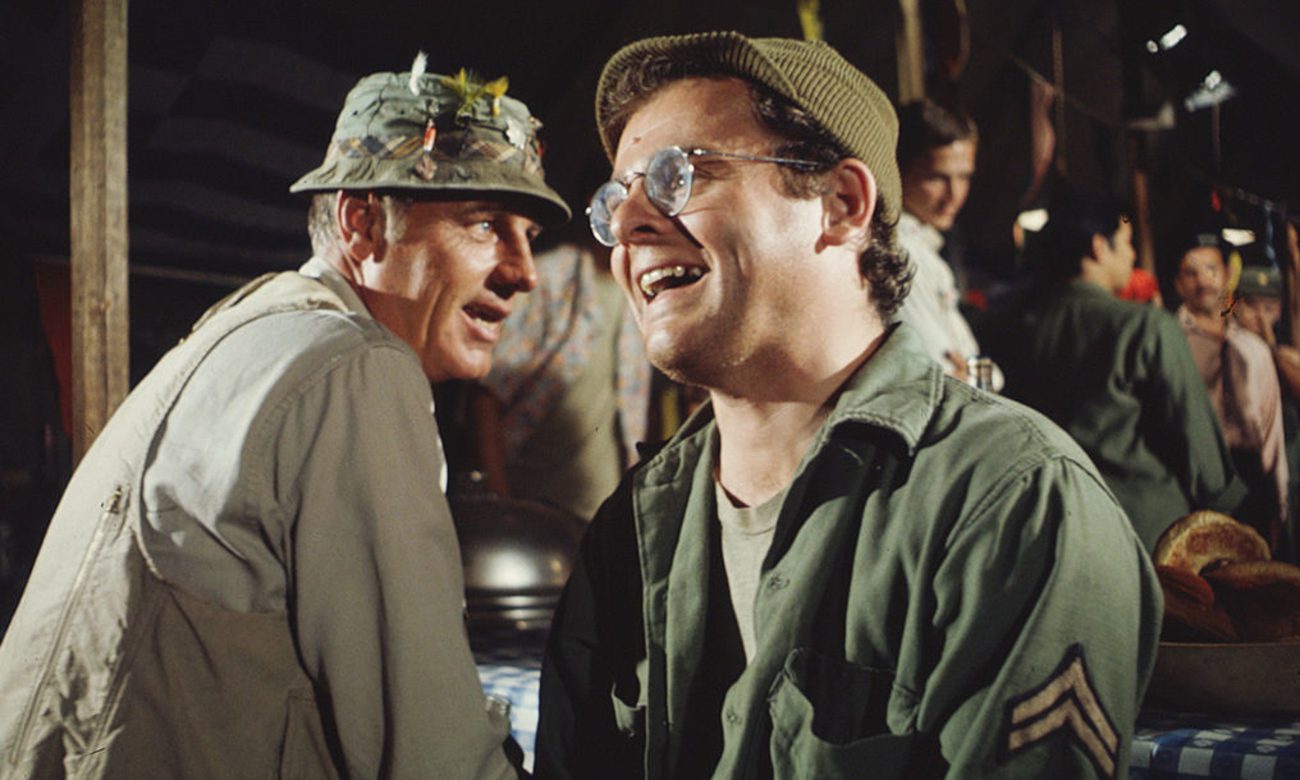 Why did radar leave mash?

Was Radar Present in Both The Movie and Series?

Believe it or not, but Radar’s character was quite a bit of a constant in the Mash pipeline as Burghoff is the only actor to play the same role in both. However, there were some apparent differences in the actor’s portrayals as he was more of a darker character in Altman’s Mash. On the other hand, his role in the television series was more of a naive one.

There was an age thing too as Radar was intended to be around 18, but Burghoff, who played the role, was almost 30. Thanks to his youthful appearance, which helped him conceal the age issue well. Burghoff later felt that this was a way to showcase a visual that displayed how the character transitioned from a boy to a man during the war.