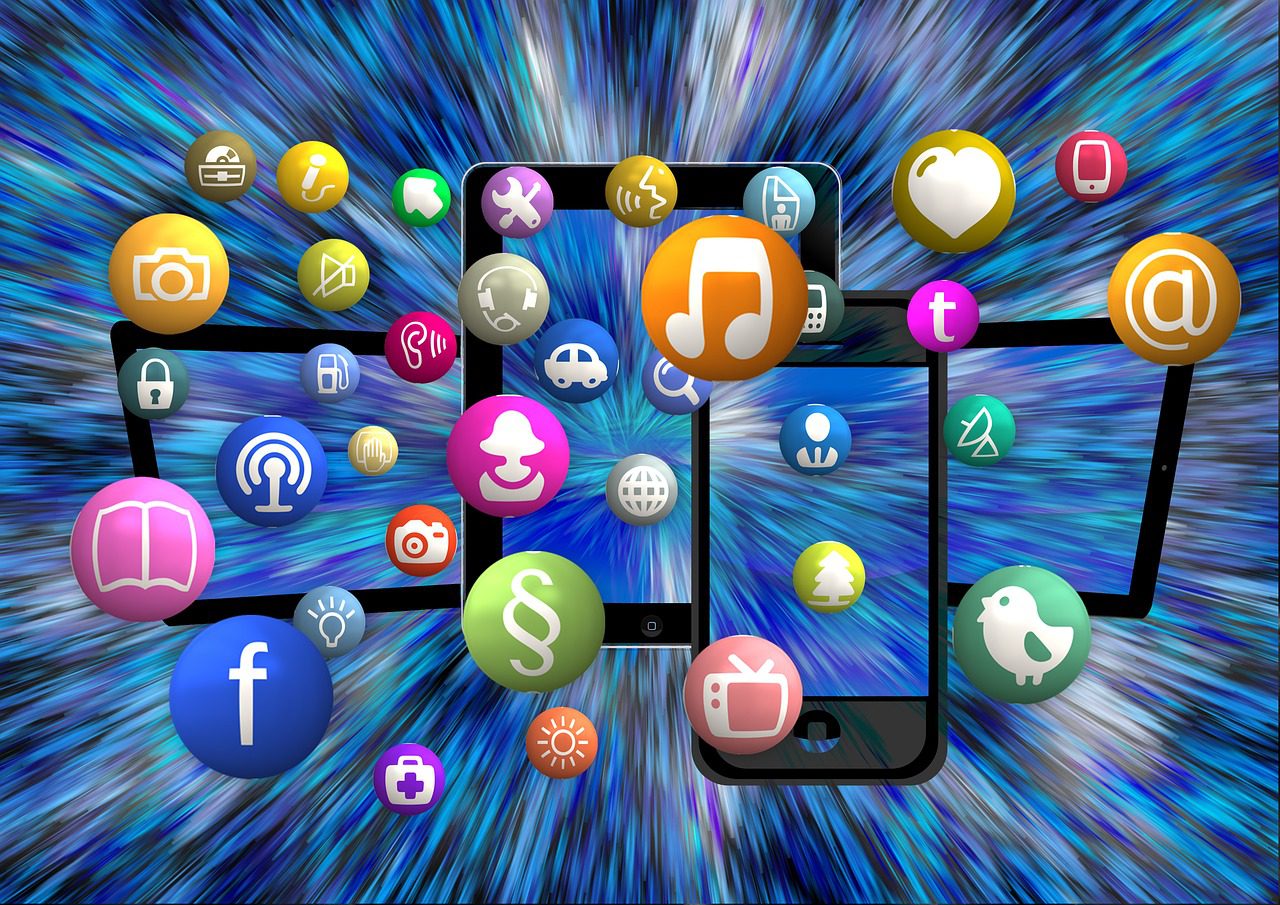 To say that the digital era has proven you don’t own anything you buy on the internet would be an understatement. Now imagine that you bought DVDs from your favorite movie store to build a whole collection of your favorites. But one night, the owner comes back with a stylish tote bag and starts tossing all those DVDs into the bag. These are the same products you paid your hard-earned money for.

As you protest against the same, scream, cry, the owner does not listen to you but rather resumes his work and takes away all the cassettes. Now take the same situation over to the internet. There have been reports from all over the world that big companies like Amazon have been deleting their e-purchased stuff constantly without any notice. This includes books and movies.

One such complaint was raised by Linn Jordet Nygaard. She happens to be a Norwegian woman who was trying to log into her kindle account as any other book lover might. But the fact that she was not able to do so is what is alarming.

Amazon turned off her entire Kindle account, meaning that she is logged out of here and also will not be having access to the books she paid her money for. When inquired about why the company is doing the same, they just simply refused to provide an explanation. This was some top-level CIA answer as if there had been suspicious activities on her harmless Kindle. 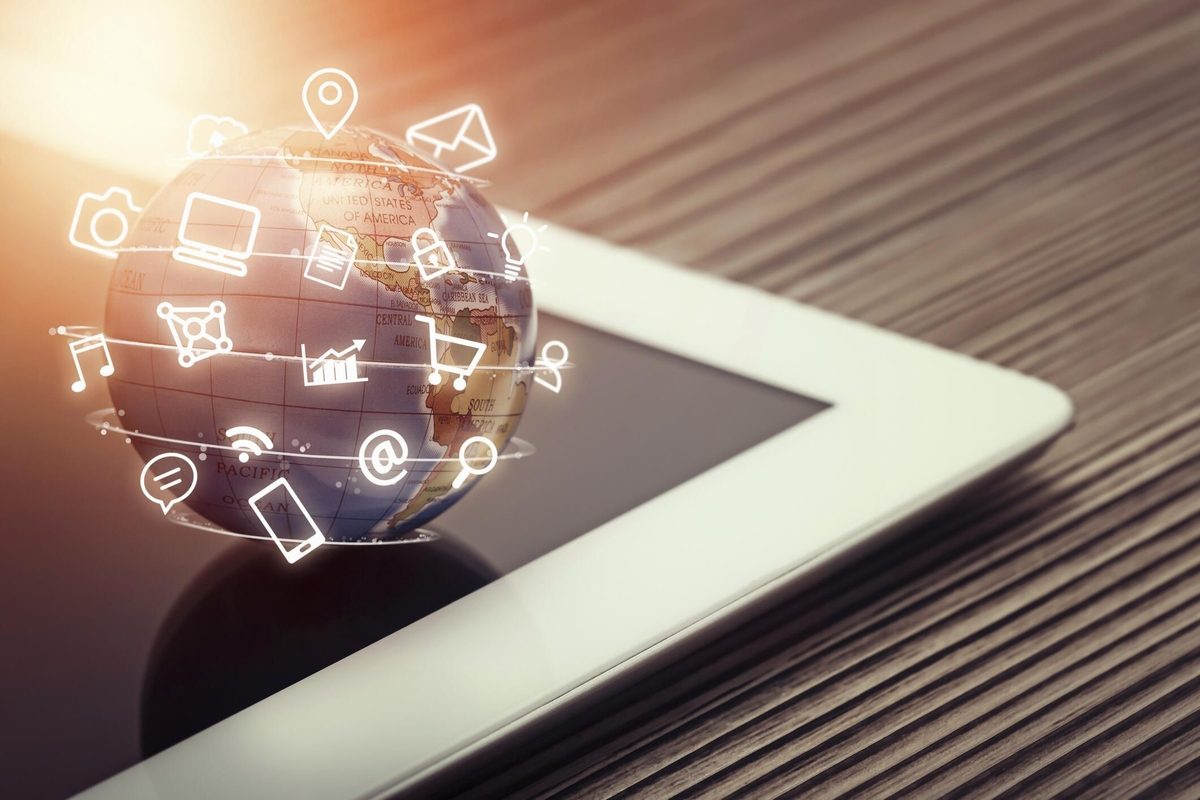 In an interview, while talking about the case, Nygaard told the media outlets that she contacted customer support. They assisted her in the matter, saying that a replacement would be provided for her Amazon Kindle in the UK, where originally it was bought. Her device has been showing some glitches that really troubled her.

Now, the next day, Nygaard calls the support once again to provide them with the address where they can ship the new device in London. She was amazed by how prompt Amazon was in providing service to her. Although, this was her second device which was being replaced due to the same glitches. But the trouble came in when Amazon logged her out of her Kindle account the next day.

This means all her 43 books in the library were suspended. When she sought support from customer service, they could not give her the account back either. Later, she was finally put in touch with Michael Murphy, the Executive Customer Relations from the UK, who told her that her account was suspended for the violation of their policies. He did not state what policies and how they were abused by Nygaard. Later, when Nygaard decided to take the issue public about how her money had gone to waste by using the Kindle product and account, the issue was taken up seriously this time. She was provided the service which she needed, and her account, including access to all her books, was given back to her.

I mean, this incident might not be some mainstream media type of issue, but it certainly is a problem. It just justifies how the “digital era has proven you don’t own anything you buy on the internet.” We saw Nygaard giving money fair and square to the company, but she still had to contact support when it came to retracting her “own” digital books.

Various other cases have also come up regarding the renting and buying of movies which is done through Amazon demand services. They let you purchase the content for a low cost, but if you are unlucky, the content is subject to getting lost anytime, and your money will be a waste in the end.

Also read: 50 Best Mini-Series to Watch Over the Weekend.