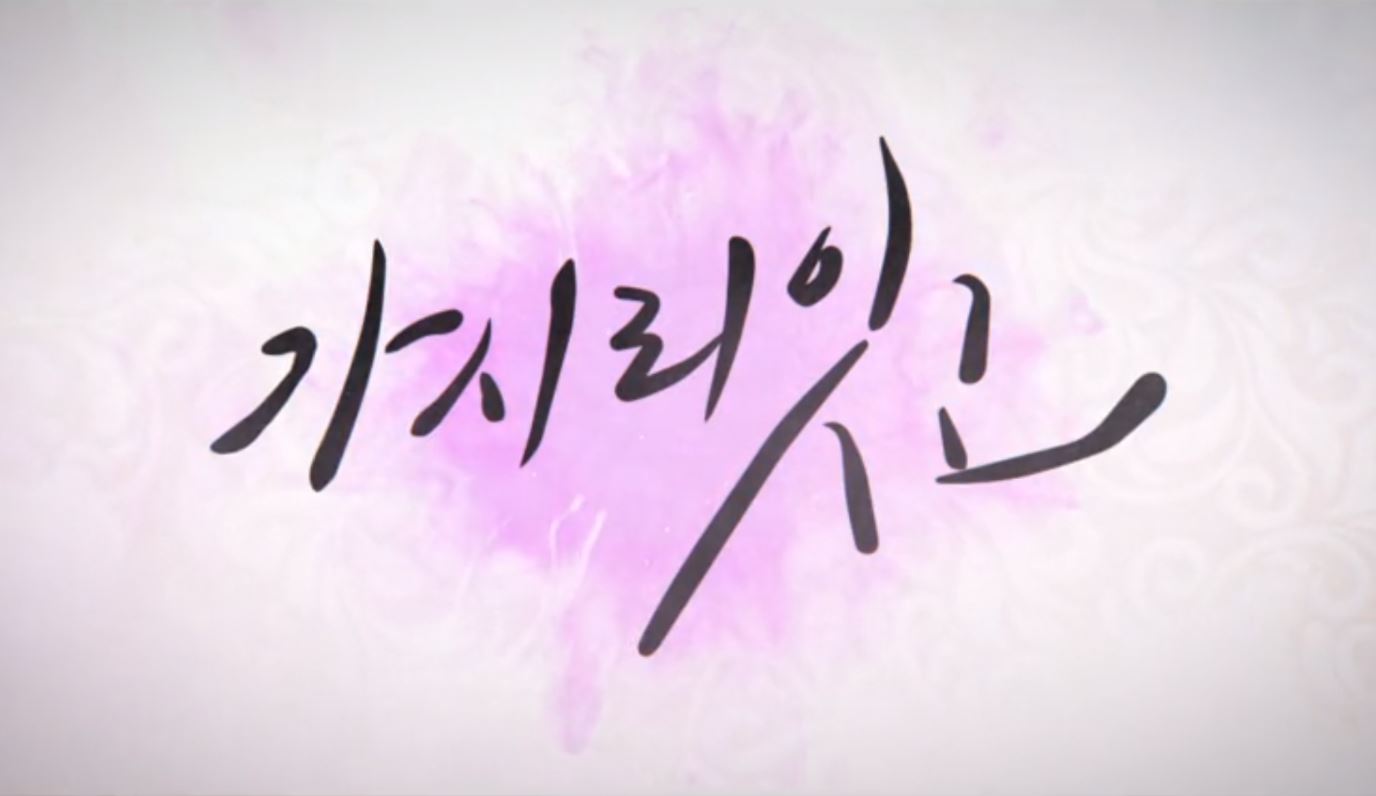 ‘Must You Go?’ is a fantasy music romance drama based on a webtoon of the same name by Park Sun Jae and Ra Hee. Directed by Lim Jae Kyung, the show is also called ‘Leave Me Not’ or ‘Are You Leaving?’. Sky Channel announced that they would be adapting the webtoon back in October 2020, the show of which started airing on 26th February 2021.

The show follows the story of a 25-year-old girl, Min Yoo Jung, who dreams of becoming a successful pop singer. But considering the challenging environment that awaits her, she is a long way from making her dream come true. So, in the meantime, She spends her evenings busking on the streets. But soon, her life takes a weirdly drastic turn as Park Yeon, a talented musician, comes into her life. He had been transported from the past, i.e., Joseon Dynasty (1392-1910), to the present day. Here he meets Min Yoo Jung and is willing to prepare her for her musical quest. 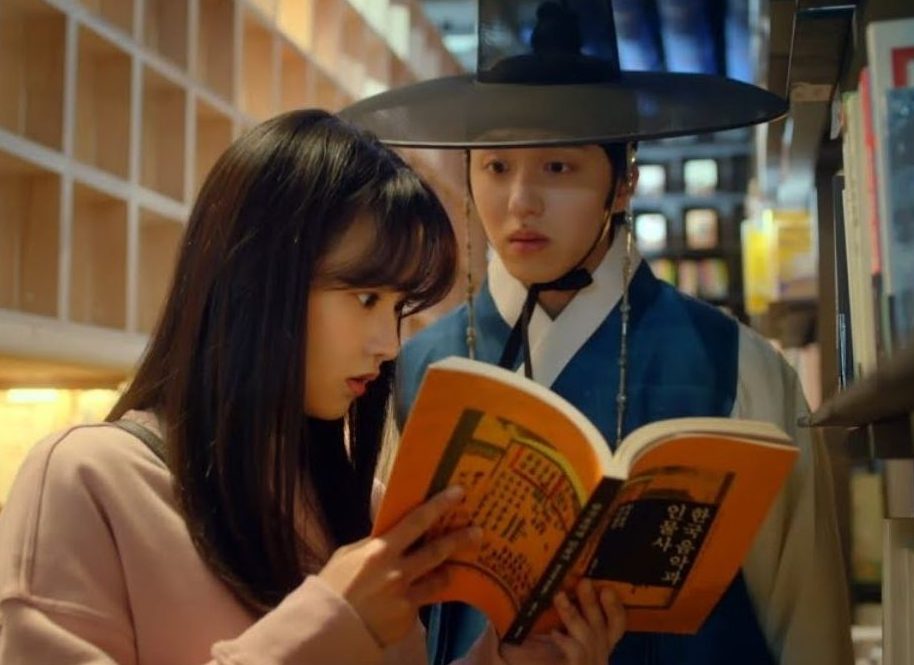 However, Park Yeon is not the only time-traveling visitor to entangle in her life as another gifted vocalist by the name of Lee Won drops in on her. He had also traveled to the present from a distant past and soon became acquainted with Min Too Jung. Things get even more complicated when an entertainment industry professional by the name of Jung Do Young uses her powers. She is aware of Min Too Jung’s secret but uses her powers to connect with the past to learn of Park Yeon’s secrets as well.

Where and When to Watch ‘Must You Go?’

‘Must You Go?’ is a highly anticipated adaptation of a webcomic. And even though it has had various adaptations, this one’s the one to watch as it has been produced by SKY TV. All the episodes by ‘Must You Go?’  are available to watch as they air on Seezn. One can even stream them later on Seezn YouTube Channel, Rakuten VIKI, or SKY TV, when the episodes become available on it on 5th March.

‘Must You Go?’ airs two episodes per week like many other Korean Dramas. The episodes by ‘Must You Go?’  air at 7:30 am KST every Friday. Be sure to change the time mentioned to your local time zone to watch the episode as soon as it airs worldwide.

Read: What To Expect From True Beauty Season 2?

‘Must You Go?’ Episode Schedule 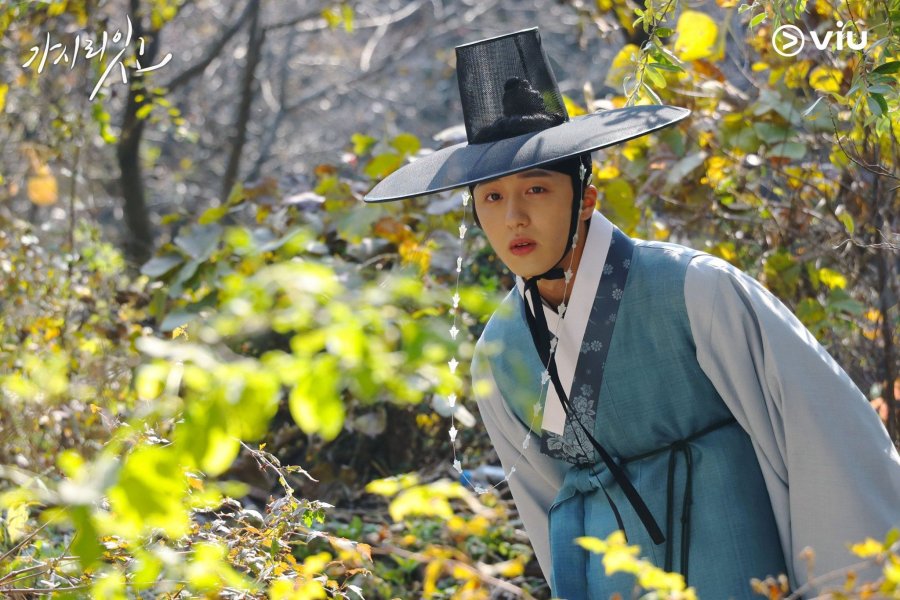 ‘Must You Go?’ has 8 episodes scheduled for the season. With 2 episodes, each airing every Friday, the show will go on for 4 weeks. Here we have the episode schedule for ‘Must You Go?’ below: 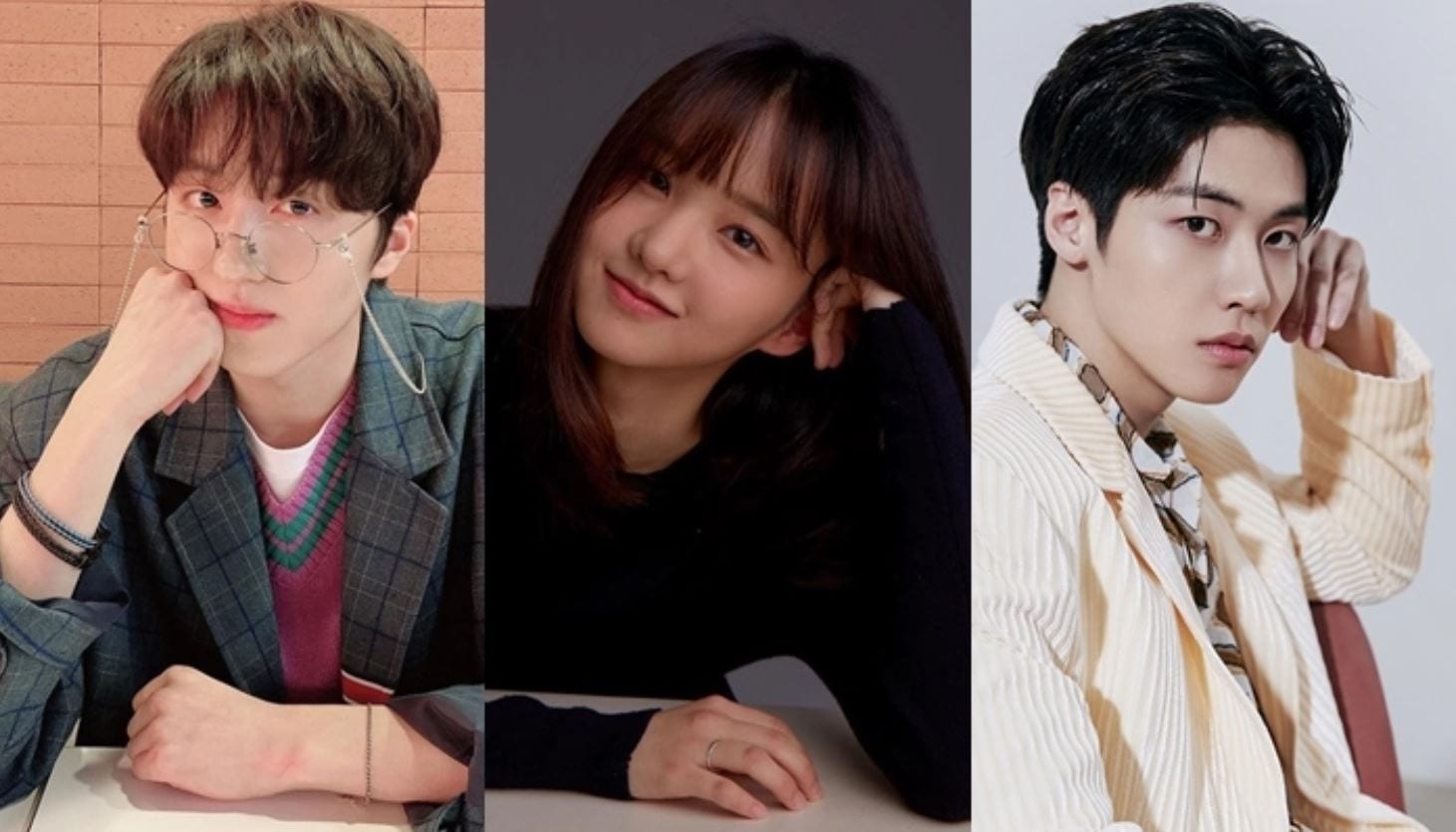 The cast of Must You Go?

Kang Chan-nee a.k.a. Chani, will play the lead role of Park Yeon. Park Yeon is known as one of the three musical geniuses of Korea alongside U Reuk and Wang San Ak. He comes from the past and is 27-years-old. He is kind-hearted, honest, and has a naive personality to whom love is of utmost importance.

The role of Min Yoo Jung is played by the rookie actor, Park Jung-Yeon, popular for her performance in ‘King Maker: The Change of Destiny’. Yoo Jung had a tough life behind her due to financial situations. Since then, she has had to take care of herself, during which she even dropped out of school. And in the meantime, she did multiple part-time jobs to sustain her life, She was 25-years-old and had a beautiful voice. She was surrounded by people who would praise her and ask her to go for auditions, but she would always come up with some excuses.

Lee Seung-hyub, a member of N. Flying, plays the role of Lee Won. Lee Won is a 24-year-old passionate and determined vocalist who happens to have an extraordinary desire for work. The secret to him being a top vocalist is not his natural talent but the hard work he has put in.

Jung Do Young, played by JiAn.

JIAn, a member of LUNARSOLAR, plays the role of Jung Do Young, the secret head and planning director of JM entertainment agency. She is a 23-years-old woman who remembers all her previous lives and uses her powers to know about Park Yeon’s secret.

Read: Lovestruck In The City (2020) Review And Plot Analysis