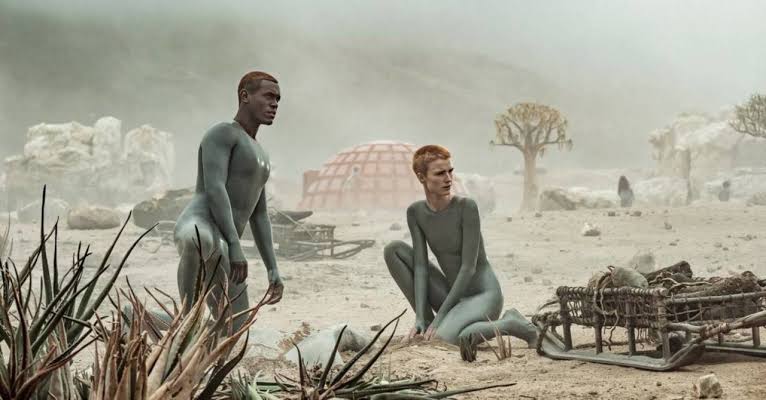 Raised by Wolves is a science fiction drama TV series that is created by Aaron Guzikowski. The show was first announced on 8 October 2018 by TNT. The details on the show were still scarce but were revealed that executive producers included legendary Ridley Scott, Aaron Guzikowski, David W. Zucker, Jordan Sheehan, Adam Kolbrenner, and Robyn Meisinger. This was pretty interesting as Ridley Scott was with the show and everyone was interested in the show after that.

Afterward, it was said Scott will direct the first two episodes and on the other hand Guzikowski to write it. The show will be streaming on HBO Max and the episode count for Raised by Wolves has been revealed which is around 10 episodes. Down below you can see the writers of all of the episodes.

The plot of the show revolves around two androids that are father and mother to human children. They live on a mysterious planet because the earth was destroyed after a great war. The expanding colony of human beings is been divided because of the religious differences and at the same time, these androids learned that controlling the beliefs of humans is a difficult task. 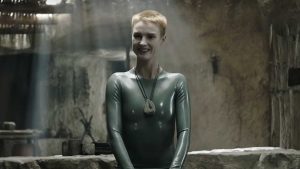 As for the cast of the show, it will consist of Travis Fimmel as Marcus, Amanda Collin as Mother, Abubakar Salim as Father, Winta McGrath as Campion, Niamh Algar as Sue, Felix Jamieson as Paul, Ethan Hazzard as Hunter, Jordan Loughran as Tempest, Aasiya Shah as Holly, Ivy Wong as Vita and lastly Matias Varela as Lucius. Raised by Wolves will be released on HBO Max on 3 September 2020.