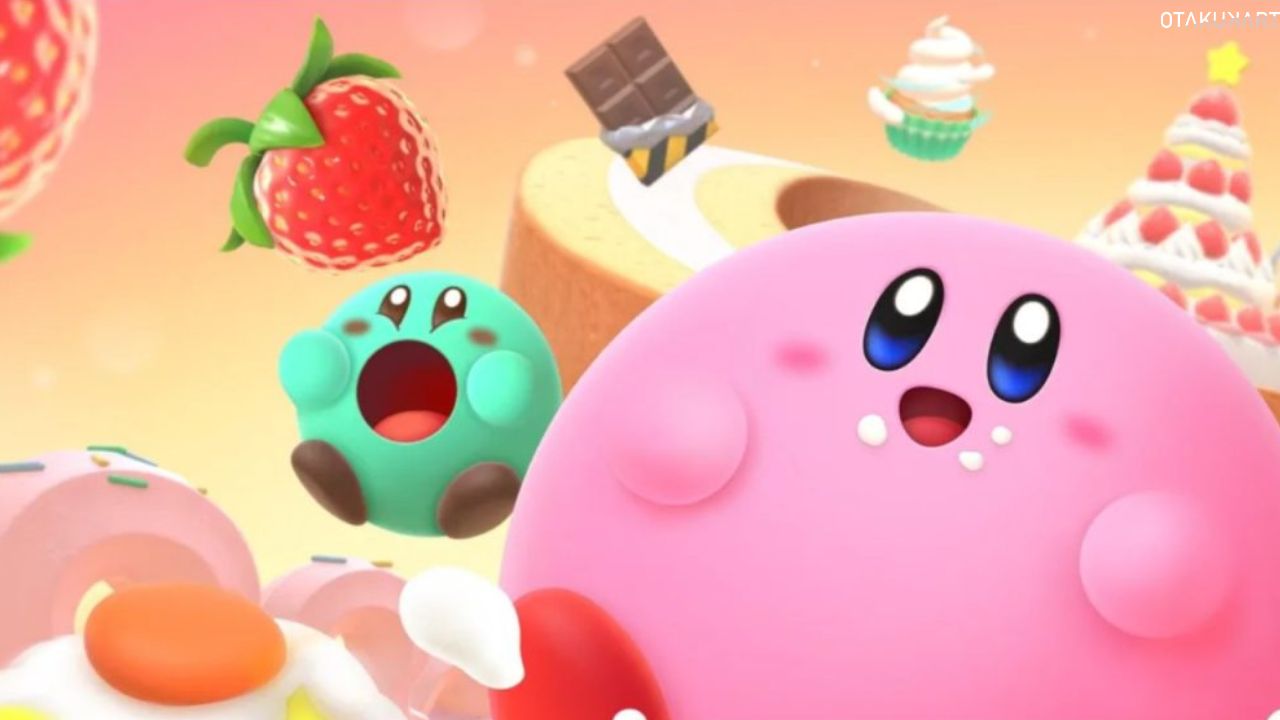 We have got a piece of good news regarding Kirby’s Dream Buffet. Here, in this article, we shall see Kirby’s Dream Buffet release date and much more related to the upcoming game. A multiplayer obstacle course game called “Kirby’s Dream Buffet” has a Fall Guys vibe as Kirby and his friends roll through food-themed stages. The game’s goal is entertainment for players of all skill levels.

The Kirby Super Star minigame Gourmet Race served as inspiration for Dream Buffet. Kirby and his friends are competing to see who can eat most of the enormous cake world around them. Even the most ardent Kirby fans probably didn’t expect another game starring the pink puffball this year, especially soon after Kirby and the Forgotten Land. Not only has Nintendo announced another Kirby game, but it will be released sooner than you might expect.

Continue reading to learn about the key details, from the release date to the gameplay. So, now without further ado, let’s check out Kirby’s Dream Buffet release date with some more additional information. Keep scrolling!! 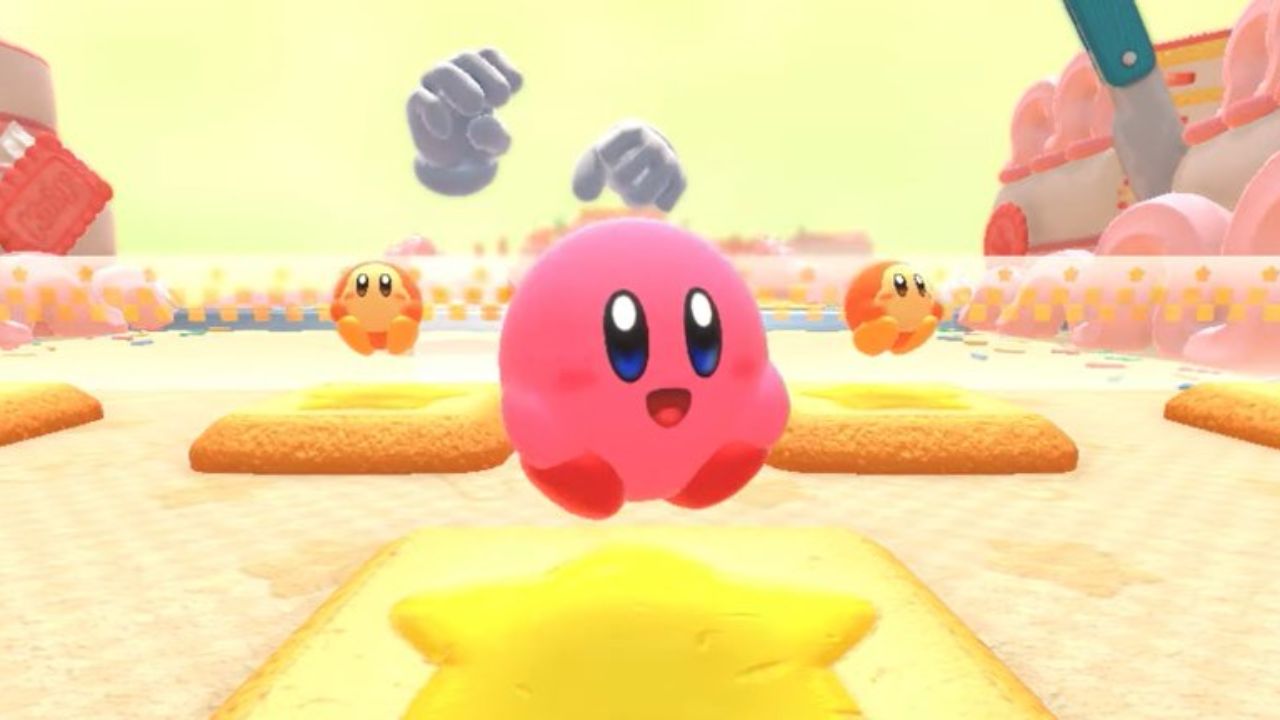 Where Will The Game Kirby’s Dream Buffet Be Available?

What Is Kirby’s Dream Buffet About?

A Kirby will roll through an array of food-themed stages in four rounds of fierce multiplayer fun in Kirby’s Dream Buffet’s basic plot premise. Additionally, it seems to have a little Fall Guys vigor. The game aims to provide enjoyable content for players of all skill levels. As Kirby develops, players will race one another over these delectable obstacle courses to harvest strawberries, knocking opponents off the level and using well-known Copy Food Abilities to hinder the competition.

Everything is just pretty cute, which is a Kirby twist. The course is a food mountain, and climbing requires bouncing fried eggs, dodging ice cream cones, and skating on whipped cream. Along the way, you can eat strawberries to grow bigger, which appears to give you an end-of-match score and increases the size of your Kirby avatar, allowing you to knock other competitors out of the way. 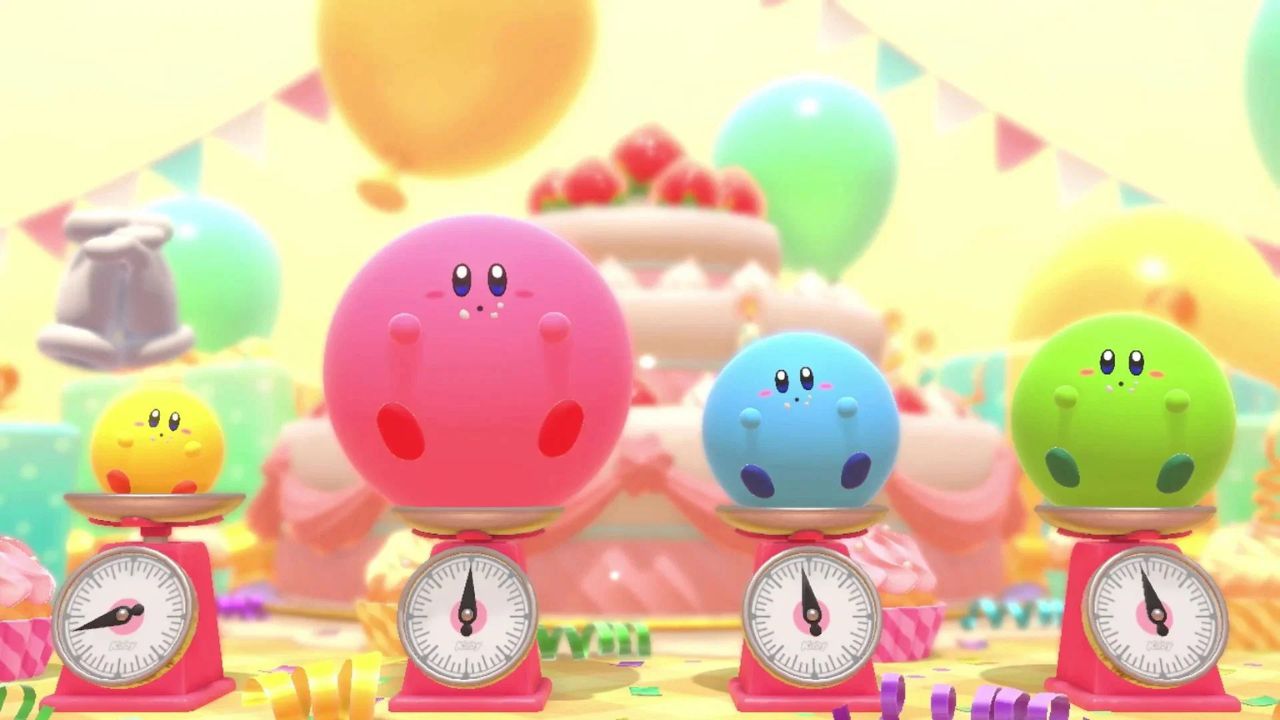 Kirby’s Dream Buffet seems to be a far less competitive environment despite the obvious Fall Guys comparison, reflecting the character’s invariably happy appearance. According to Nintendo, it is simple to pick up and play for players of all skill levels while still challenging. The Kirby series has a long history of parody games.

Kirby’s Dream Buffet Trailer: Is It Out Yet?

The powerups that Kirby may use in the trailer increase his speed, surround him with a shield of floating strawberries, and transform him into a massive candy bar to crush enemies. It would be best if you knocked the opposition off to win the race at the mountain’s summit, which changes into a battle royale clash. In the next section, check out Kirby’s Dream Buffet release date.

Even while we don’t currently know when Kirby’s Dream Buffet will be released, we do know that it will be this year. Nintendo presently cites the summer of 2022 as the game’s release window, so we’ll probably find out more about it soon. According to how we typically think of summer, this suggests that the game will arrive before the end of August.

The year 2022 is Kirby’s. However, this was all we had about Kirby’s Dream Buffet release date and everything we know so far. Stay tuned for more updates ahead.