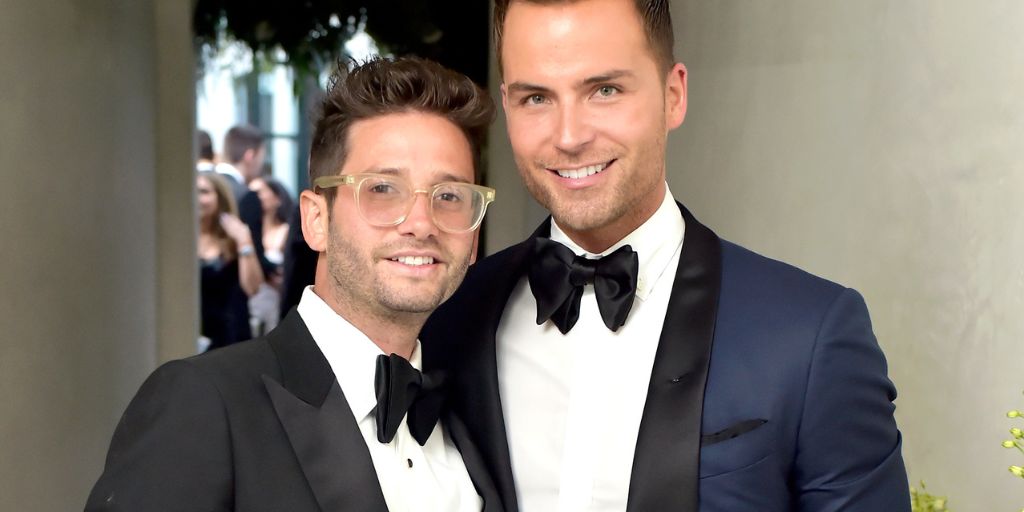 Let us talk about Josh Flagg And Bobby Boyd’s Divorce here. Josh Flagg and his husband, Bobby Boyd, divorced a few months ago. In a statement posted on Instagram on March 4, the real estate agent confirmed the end of his marriage, saying, “Bobby and I are divorcing.” This may appear abrupt, but I felt it was better to be upfront from the start rather than bury the headline. This was not a hasty or rash decision.

We deliberated extensively before reaching this conclusion. It wasn’t a lack of love, but rather the two of us growing apart and wanting very different things for ourselves.” He said that he loves and respects Bobby and has nothing but love and respect for him. He concluded his remarks by thanking everyone for their support.

In March 2011, Josh Flagg came out as gay. In July 2016, the 36-year-old proposed to his fiancée Bobby Boyd during a flash mob at the Four Seasons Hotel George V. On September 10, 2017, the couple married at the Beverly Hills Hotel in Los Angeles and lived in a house in the Beverly Hills flats.

Also Read: Who is Josh Flagg’s Boyfriend? Is He Committed in 2022?

Josh Flagg And Bobby Boyd’s Divorce was not pleasant news for their admirers. Bobby stated that he would be eternally grateful for his relationship with Josh. He stated that he and Josh had spent the last few months working together to find a solution. “We wanted this to be private between us and not involve most of our friends and family,” he added. If there is one thing I can say about both of us, it is that we both gave our all to make this work.” 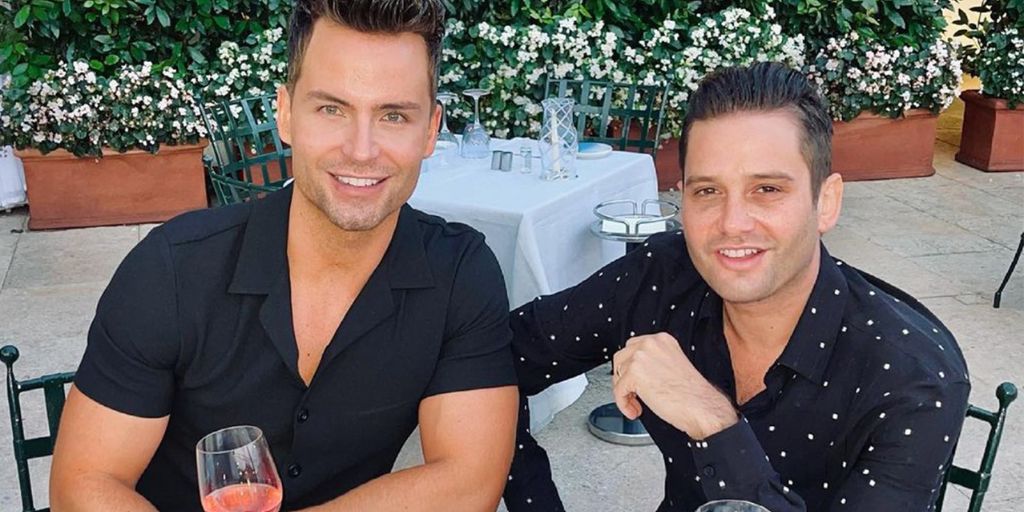 The reason for their divorce is still unknown. However, in his most recent statement, Bobby Boyd stated that love is not always enough and that they have discovered that they want different things in their lives and that their paths are very different. He stated that “And now, today, we both embark on new adventures.” Our romantic relationship may be over, but I’ll always consider him a member of my family. Joshua, I adore you and wish you nothing but joy and happiness. “I appreciate everyone’s love, support, and understanding.”

Who Is Josh Dating Now?

Now that we know the reason for Josh Flagg And Bobby Boyd’s Divorce, here is a glimpse of Josh’s present life. Josh Flagg has updated his love life after announcing his divorce from Bobby Boyd earlier this month. Following his divorce, the Million Dollar Listing Los Angeles cast member announced that he is officially back on the dating scene. Josh confirmed that he’s seeing someone and revealed a few details about his new relationship in a recent interview with PEOPLE magazine. 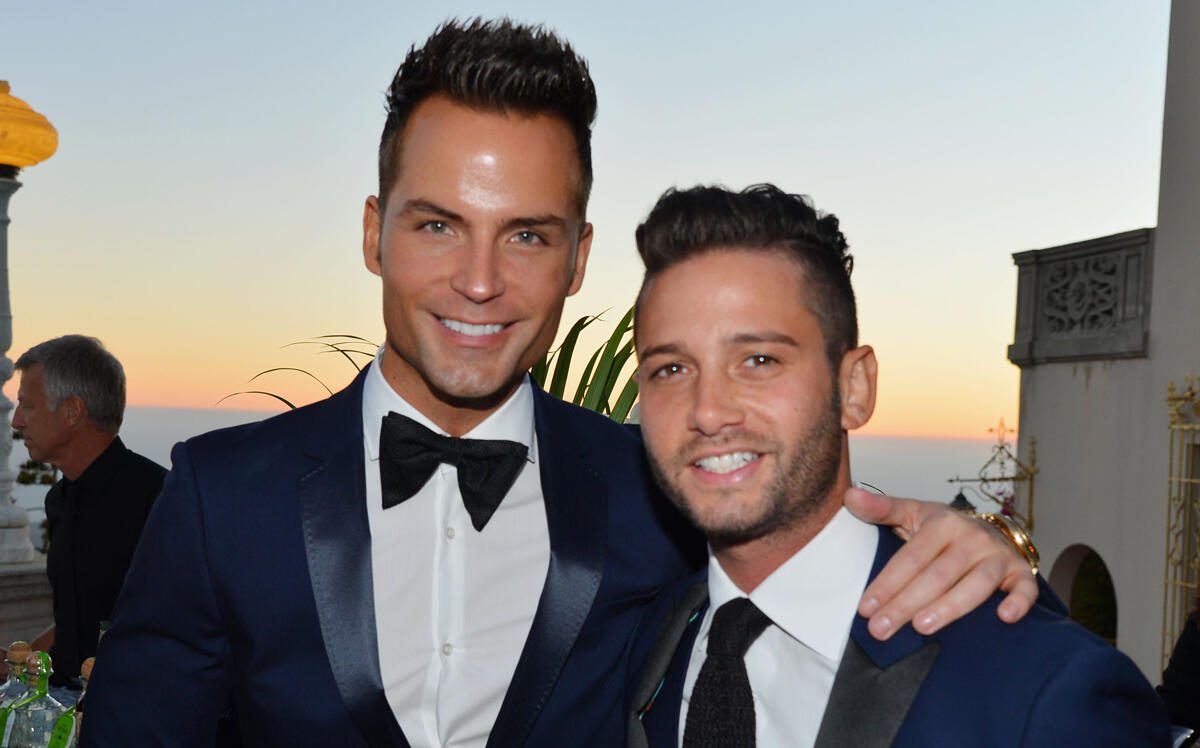 Josh told the publication that he began dating his new beau after he and Bobby divorced privately months ago. “After Bobby and I divorced, I started dating someone.” “Josh revealed to PEOPLE. “I wasn’t looking for a date because I was married. We never went on a date until after Bobby and I divorced.” Josh said he and his new boyfriend, who is also in real estate, have known each other for a long time. “It was a mutual feeling.” For a time, we were friends. “It just happened naturally,” he explained. Josh confirmed that the two have been dating for several months, saying, “I like him a lot, and he’s a very nice guy.”

Are Josh And Bobby Still Talking?

The Million Dollar Listing Los Angeles agent addressed whether the two are still in contact as their four-and-a-half-year marriage comes to an end. “Well, Bobby and I are currently going through a divorce. And we’re not currently speaking,” Josh said in a joint interview with Tracy Tutor at the NBCUniversal upfront on May 16. “I hope that changes in the future, but we’ll see.” This was all about Josh Flagg And Bobby Boyd’s Divorce.

Also Read: How Much Is Mega Millions Ticket? All You Must Know