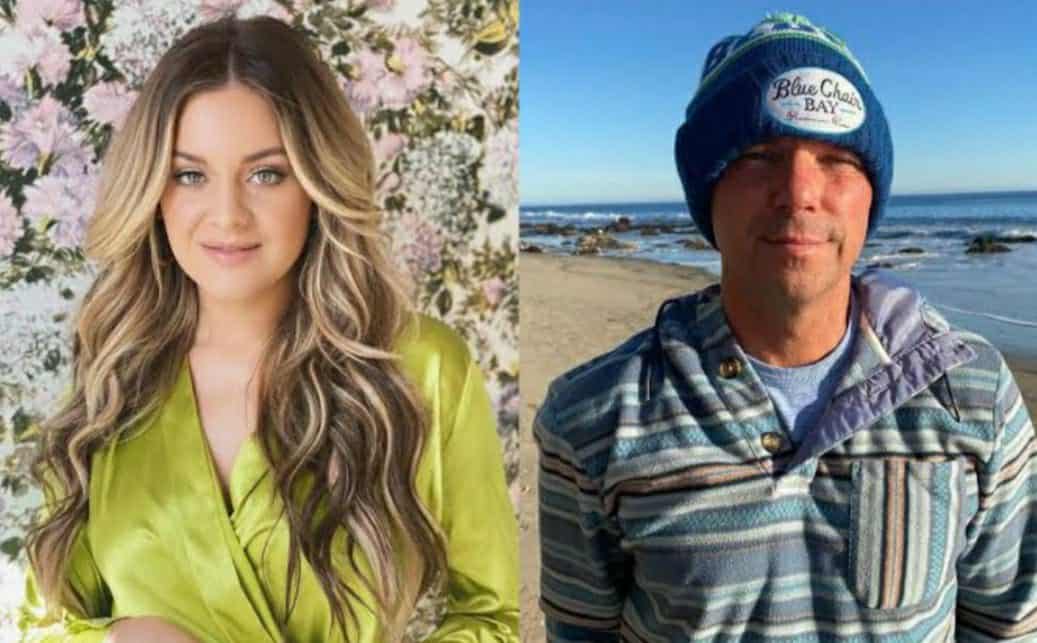 Do you think- Kelsea Ballerini and Kenny Chesney are dating? Their relationship rumors have been lately doing rounds on the internet. Some people are very much convinced and have been questioning when are they sharing a romance.

Before getting into Kelsea Ballerini and Kenny Chesney’s relationship details, let’s look at how prominent are they.

Starting from the basics, Kelsea Ballerini is a famous country pop singer, hailing from Mascot. Some of her famous singles are- Miss Me More, Love Me Like You Mean It, Legends, WHAT I HAVE, Better Luck Next Time, etc.

Have you not listened to her last year’s song, LOVE IS A COWBOY? That was from the album, Subject to Change.

On the other hand, Kenny Chesney is another, one of the most successful country artists. Talking about him, some of his notable music credits go There Goes My Life, Come Over, Knowing You, Get Along, All The Pretty Girls, Somewhere With You, and many more.

Because of his versatility, Kenny has also achieved Grammy Award nominations, not once but six times.

Coming back to Kelsea Ballerini and Kenny Chesney, fans took their relationship rumors on different social media platforms. This was eventually fueled after the latter announced his #IGoBackTour 2023 event. Why? Well, Kelsea will be the special guest on the tour.

Is this thing anyway related to their ongoing romantic speculation? If you are looking for whether Kelsea Ballerini and Kenny Chesney are dating, here is what we know.

Also Read: Kelsea Ballerini’s Net Worth: How Rich is the Star?

Kelsea Ballerini And Kenny Chesney Are Dating: How True Is That?

In an event, Kenny Chesney surprised his audience by requesting Kelsea Ballerini to join him on the stage. Both played his song, Half Of My Hometown. That made their fans wonder if that was an indirect way of making their relationship official.

What’s the truth? No. Kenny Chesney and Kelsea Ballerini are not dating. In other words, these country musicians are not sharing any romance. Moreover, there was nothing romantic between the two. 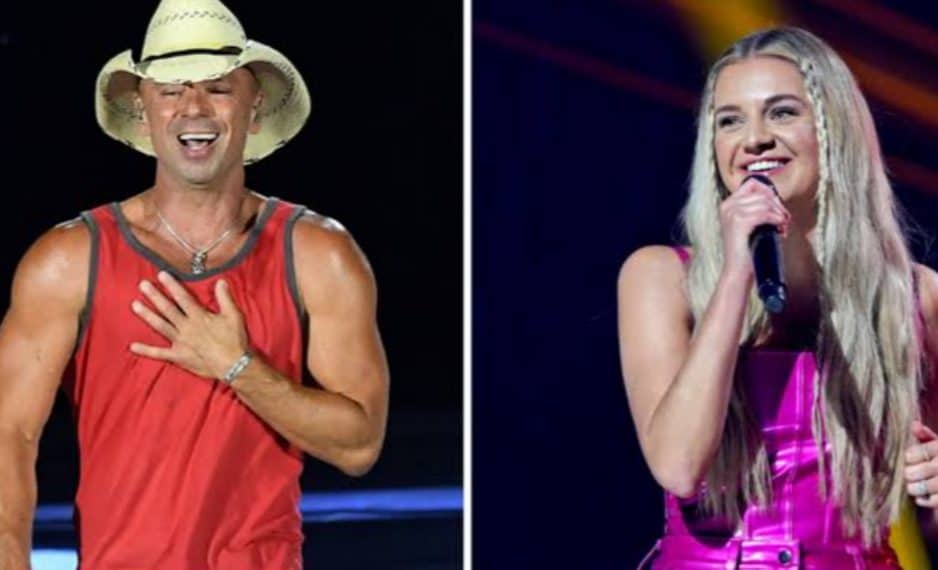 You will be surprised to know that Kenny Chesney and Kelsea Ballerini were reported to share a “brother-sister” relationship. We may address them as siblings.

Not forget to mention, Kenny is romantically linked to Mary Nolan. Whereas, Kelsea shares a friendly bond with her.

People took the discussion of Kelsea and Kenny’s relationship on social media, where some fans asked others to make assumptions. Neither Kelsea nor Kenny, has commented anything so far. But, it’s very much evident that they are good pals.

Kenny Chesney and Kelsea Ballerini enjoy working together and are possibly looking forward to another collaboration. You want it too, right?

Just because two people from the same professional field are friendly enough and collaborate, there is no point in calling them romantically related. It’s meaningless.

Little did you know, Kenny usually does not prefer working with another musician on an album. But, when it came to Kelsea Ballerini, he didn’t just want to miss out on the opportunity. Therefore, he didn’t.

Talking more about it, Kenny Chesney was previously rumored to be gay. Wait, what? Previously, the country singer was romantically related to Renee. Yes, they were married but ended it after four months. However, Kenny debunked those rumors by clearing the air while saying that he was not ready to take the responsibilities of marriage, back then.

Briefly, we may say that Kenny and Kelsea are more like siblings and look up to each other. That’s how they are now dependent but there is nothing romantic.

Best Wishes to Kenny Chesney and Kelsea Ballerini for the upcoming days of their lives. Hoping they collaborate again, in the future.