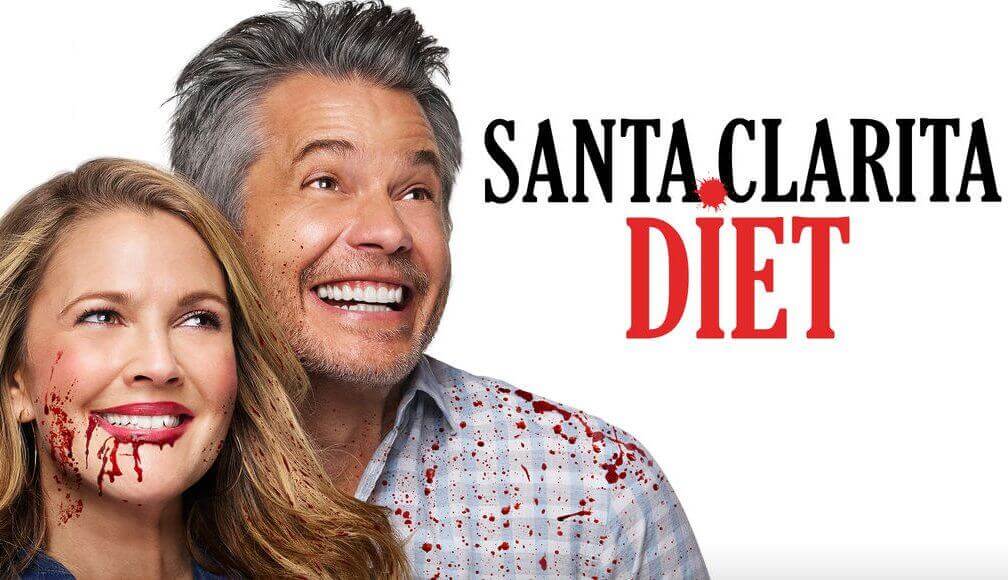 Santa Clarita Diet is an American comedy and horror-based drama that was created and developed by Victor Fresco originally for Netflix. Victor Fresco is himself the producer of this show alongside Barrymore, Olyphant, Aaron Kaplan, Tracy Kautsky, Chris Miller, Ember Truesdell, and Ruben.

The show was a running hit when it was out on Netflix; it’s an amusing genre of comedy and some zombie flavor, which makes it unique from the other shows that air on Netflix. With its unique screenplay and immensely well-written plot, Santa Clarita Diet’s three seasons are still watched in anticipation of the fourth season, after Netflix canceled its fourth season, fans wrote their petitions and have somewhat made Netflix think again.

If Santa Clarita Diet Season 4 releases, it is quite a possibility that we will have the same popular faces alongside some new addition, which, once confirmed, will be updated on our website. 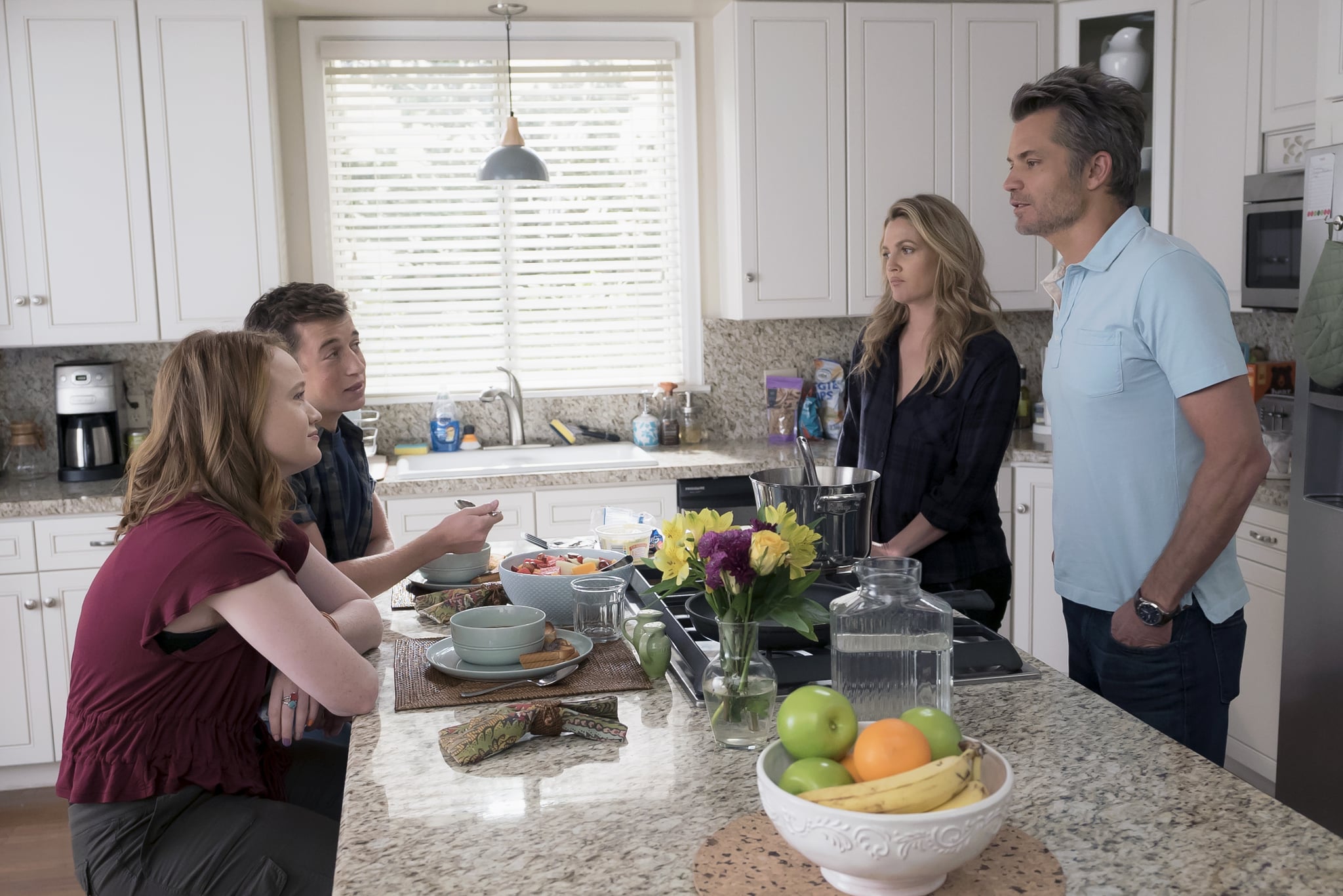 The show revolves around Joel and Sheila Hammond, who reside in the city of Santa Clarita. One fine day the couple begins facing a series of obstacles when Sheila somewhat undergoes a metamorphosis and becomes mysteriously undead and suddenly craves human flesh. The show continues with the efforts of Joel and the family, that try to help Sheila go through her metamorphosis. 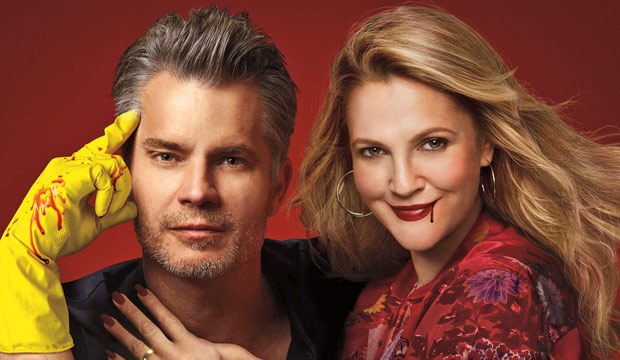 If Season 4 of this horror series is approved by Netflix, we should expect the following,

Santa Clarita Diet season 3 wrapped up, with Anne leaving, and therefore the Knights being no more a problem to Joel and Sheila. With this being said, Season four can witness the return of Anne along with some new drama and zombie action for the audience, but the main focus could be on Joel being infected by Mrs. Ball and in order to save her husband, Sheila could turn Joel into a zombie. It would really be amusing and Interesting to see what kind of a zombie Joel turns into.