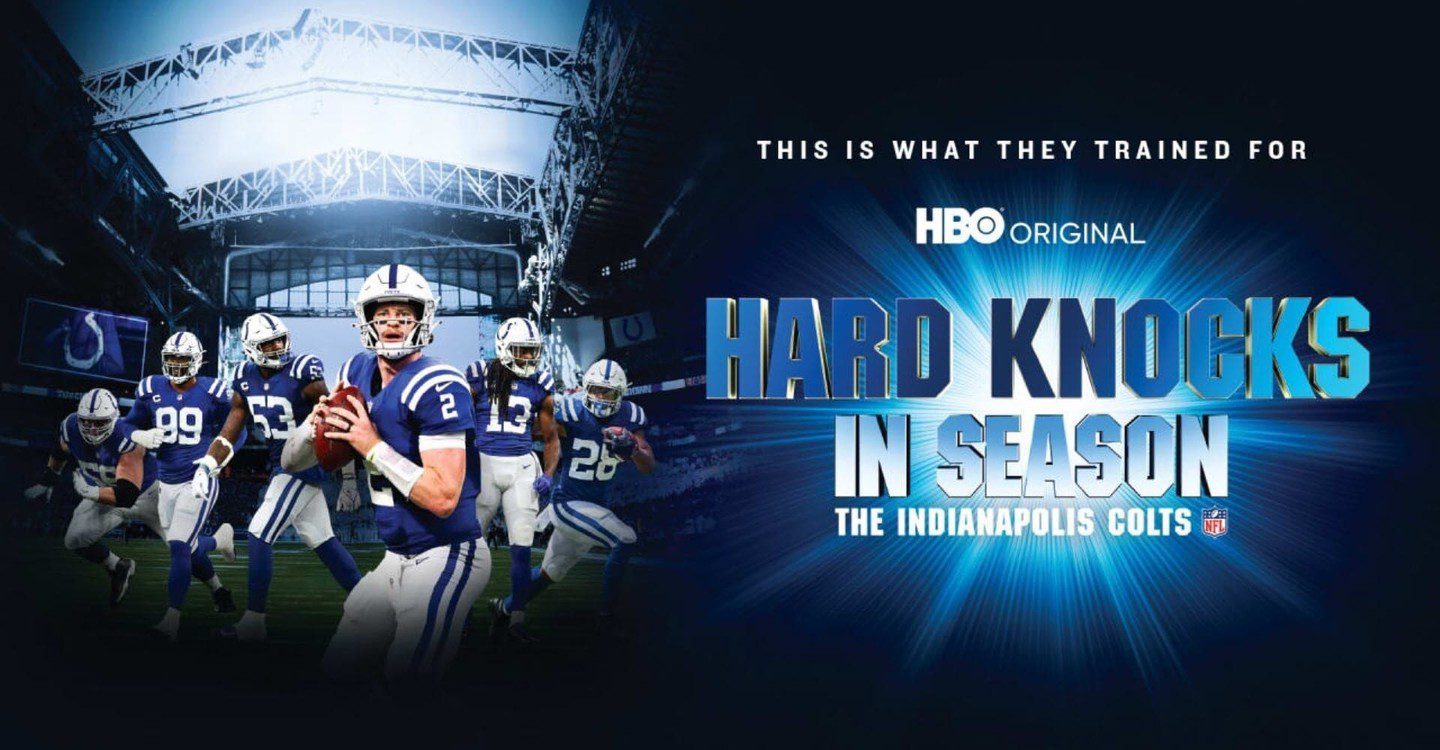 The 18th season of arguably the first and best-ever sports-based reality series has made its way to sports fans’ TV screens already. As much as NFL fans enjoy live games, they also enjoy seeing how the team prepares for the ultimate showdown on the field. The docu-series shares the preseason’s behind-the-scenes activities. The documentary show also reveals what arguments the team members enter into. A new season of the documentary has dropped, and fans can’t keep cool. If you are ready to watch Hard Knocks Season 18 Episode 4 and are eager to learn when the episode drops, my fellow NFL followers, you have arrived at the right place.

We will be revealing everything about Hard Knocks Season 18 Episode 4, including the Hard Knocks Season 18 Episode 4 release date and how and where to stream. Before we get into the show’s streaming details, we’d like to educate new fans on what this series is all about. NFL Films is the company behind this sports-themed documentary series. The main theme of Hard Knocks is that a camera crew documents an NFL team’s training camp. It contains details and anecdotes from the professional and personal life of coaches and players. The team’s great draft choices, journeymen, and undrafted players, who are about to be released are frequently the focus of the major plotlines.

Hard Knocks: A Look At Its History

The first season of the series debuted in late 2001, however, after the 2002 season, it went on vacation before returning in 2007. 2011 had no season because no teams offered to participate in the labor dispute of NFL. Marty Callner, who created Hard Knocks, has helmed music videos for artists like Aerosmith and ZZ Top. Liev Schreiber, a well-known actor, best recognized for playing the protagonist in Showtime’s Ray Donovan, provides the narration for the program. Initially, teams that were chosen for the Hard Knocks had the option of declining the invitation, in which case another team would receive the offer. At some point, offers have been turned down by many teams such as Houston Texans, Seattle Seahawks, and Atlanta Falcons. 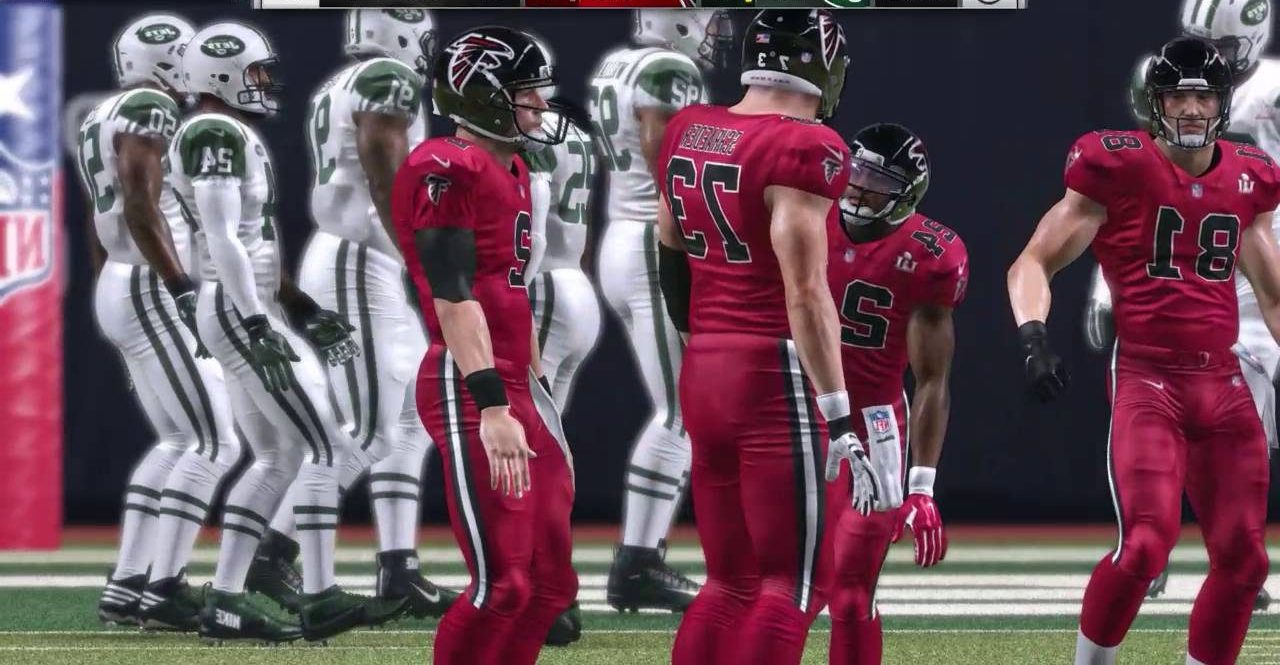 The Dallas Cowboys, however, have appeared on the show multiple times, along with the LA Rams and Cincinnati Bengals twice. The NFL implemented new regulations in 2013 that gave them the authority to compel clubs to take part in the show if necessary. Only teams with a first-year head coach, playoff appearances in the previous ten years, or appearances on the program are protected from being kicked out.

A few other young guys on the periphery of the roster were introduced to us in this episode. One is Craig Reynolds, who fans will remember as the feisty bottom-rung player from last season. Reynolds was watching Netflix while sitting on his ass when he received the call, joining the team just before a preseason game. He also acquired the moniker “Netflix” for himself. But since Hard Knocks is one of HBO Max‘s main rivals, we don’t hear that moniker on the show. Reynolds can be seen relaxing on the couch in his hotel suite with his iPad to have one of his routine calls with his older brother, the one who has been incarcerated for ten years. 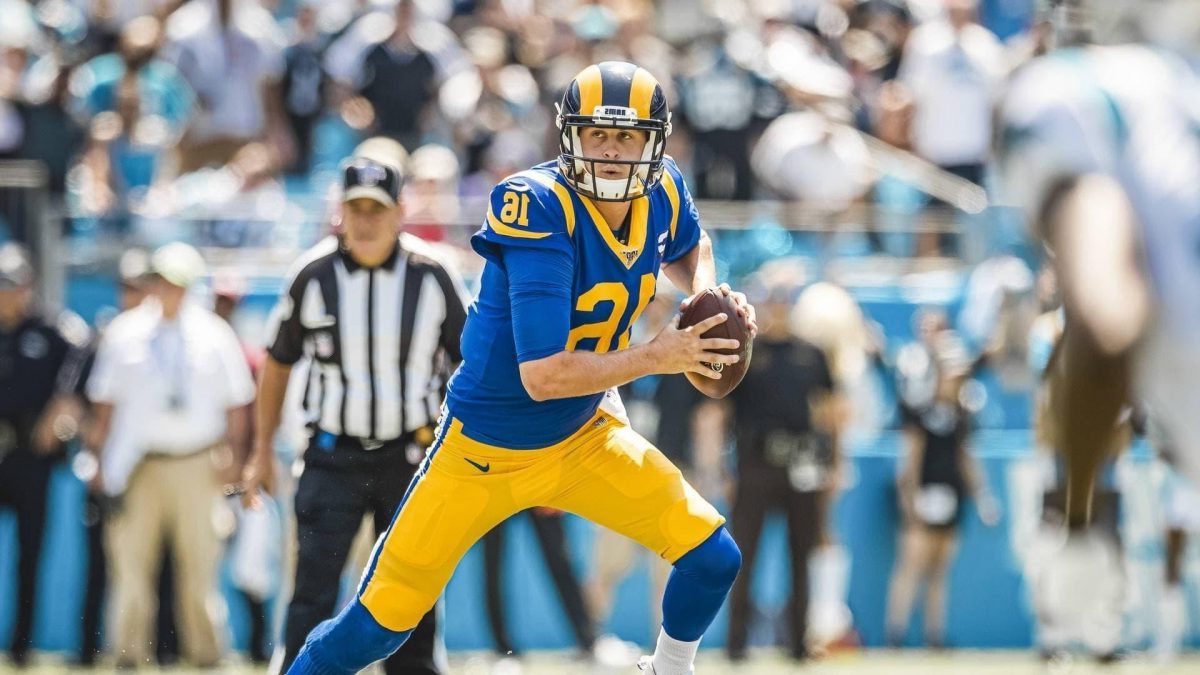 A still from Hard Knocks

The open dialogue between them was well-liked by the audience. Obinna Eze, who has only been playing football for seven years, is one of the other guys. In Nigeria, the nation of his birth, he played basketball. Coach Fraley calls him out in the o-line room.

Some fans like this show because they don’t want to actually watch them, and the series actually helps them skip snooze fest games. So some fans must have wanted to skip the game for them, we would like to remind you that the last episode saw the Lions prevailing in the preseason game. Since the show is produced by HBO, you can watch Hard Knocks Season 18 Episode 4 on HBOMAX on the 30th of August. The series will be streamed around 10:00 PM. The show can be viewed live on the NFL and HBO websites at the aforementioned timings and date. The series can be viewed from all countries through HBOMAX subscriptions.