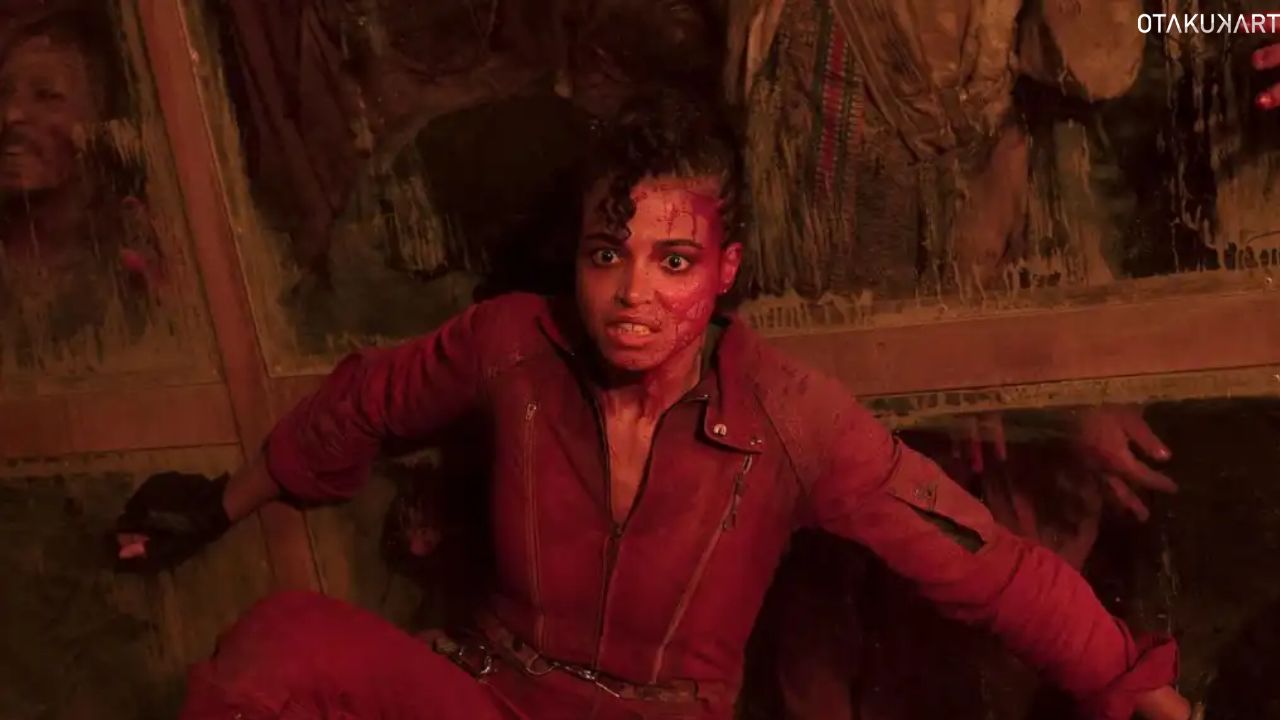 Horror & action always go crazy! However, in this article, we will talk about the Netflix series Resident Evil filming locations, like where the entire series was shot and everything about it. The innovative Resident Evil end-up living series, which tells a brand new story with new characters, has arrived on Netflix. As with any live-action horror film, the fine details are crucial to its success. Apart from the cast, the aesthetic shots in the film have caught up so much attention of the viewers.

Resident Evil is a Netflix original film directed by Andrew Dabb and based on Capcom’s video game series of the same name. It stars Lance Reddick, Ella Balinska, Adeline Rudolph, Paola Nez, and others and follows two timelines that explore the origins of twins in New Raccoon City in the past and the disastrous effects of the T-virus in the present. Early fans of Netflix’s new Resident Evil series are curious about where it was shot because nightmarish situations in movies and television typically combine on-location shooting and studio filming. 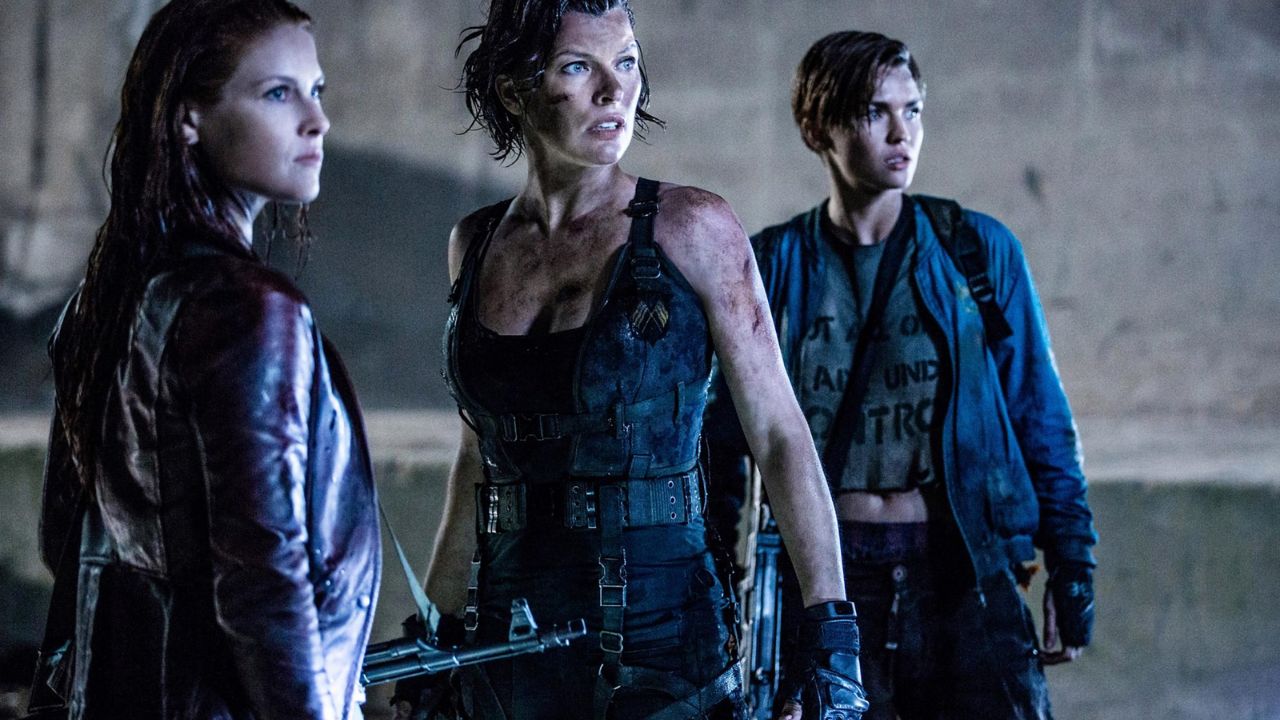 So, now without any further ado, let us talk about Resident Evil filming locations and everything we know about the filming sites of the series. Continue to read.

The Resident Evil TV series spans two decades that are 2022 and 2036. Similar to the Resident Evil video games and other adaptations, Raccoon City, South Africa, is a key locale in this one. But in this case, we’ll look at the actual locations of these places. So, let us check out Resident evil filming locations in a little more detail.

On a peninsula beneath the magnificent Table Mountain, on South Africa’s southwest coast, in the coastal city of Cape Town. The location was used by the cast and crew to shoot key episodes of the series. The entirety of the series is set in the fictional South African city of New Raccoon City, which was actually filmed in Cape Town. For Resident Evil filming location, Cap Town is the major filming site for the Netflix series. 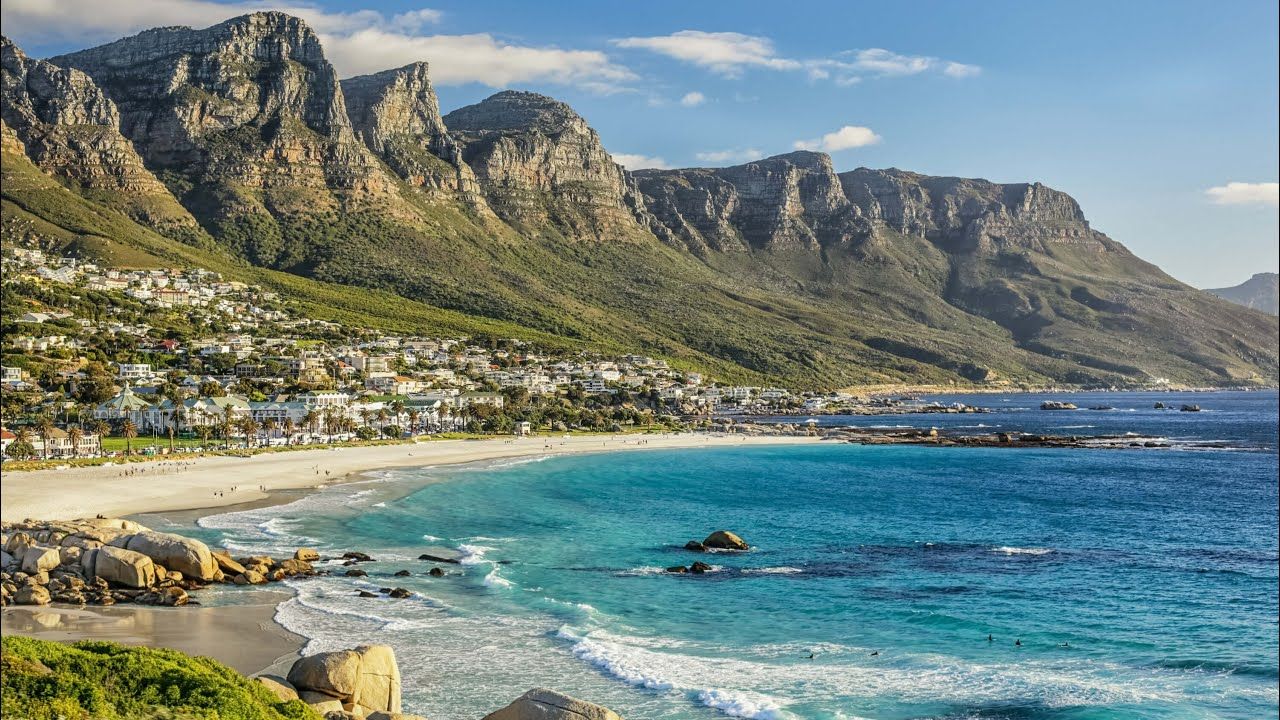 Also Read: The Tonight Show Filming Locations: Where Is It Filmed?

The Werdmuller Center and the Maitland Abattoir were only two of the abandoned structures that the crew brought along to contribute to the post-apocalyptic ambiance. These locations were also utilized throughout the series’ filming to provide some aesthetics. 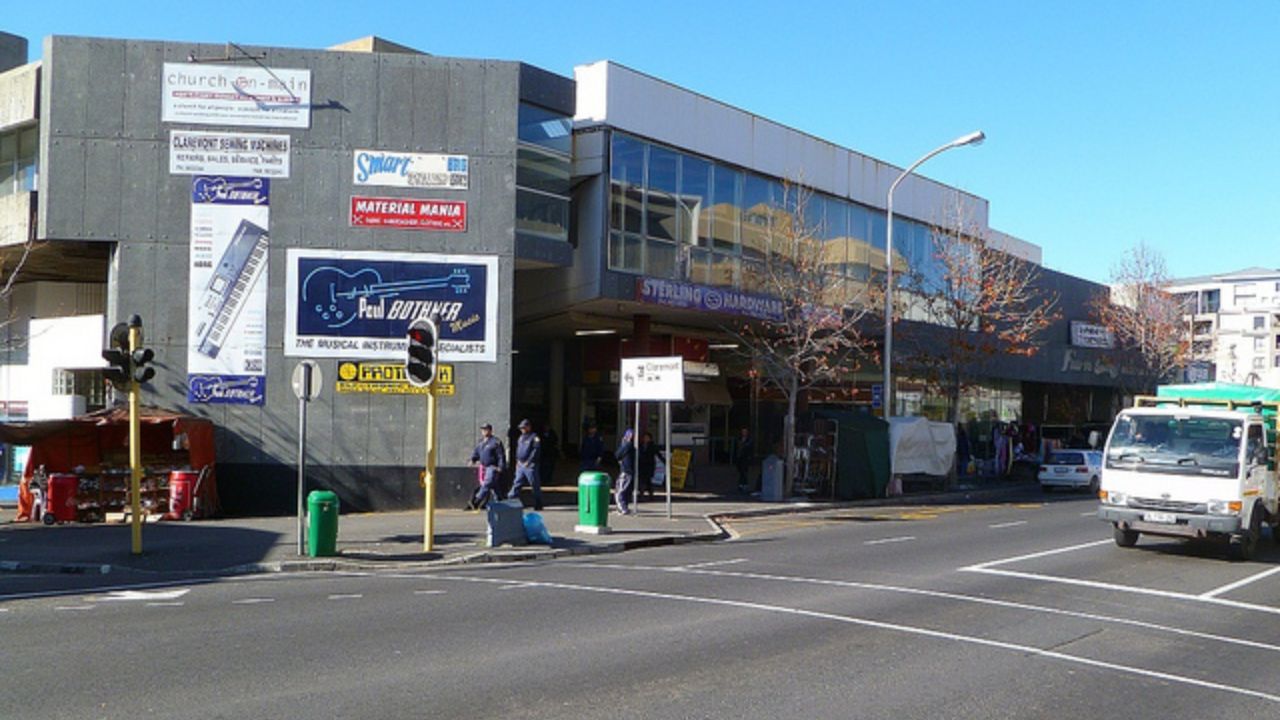 The classic modernist Werdmuller Centre in Cape Town was created by renowned urbanist, architect, and educator Roelof Uytenbogaardt. While the shortage of slaughter capacity in the Western Cape as a result of Maitland Abattoir’s closure in 2007 led to the construction of the abattoir.

The cast boarded the Sarah Baartmen, which is appropriately employed for environmental preservation for the sequences shot on The University. The S. A. Agulhas, a polar research vessel, was used for further filming. The ships Sarah Baartman and S.A. Agulhas were boarded for filming, while the soundstages at Cape Town Film Studios were used to capture the series’ interior sequences. These also contributed to Resident Evil filming locations. 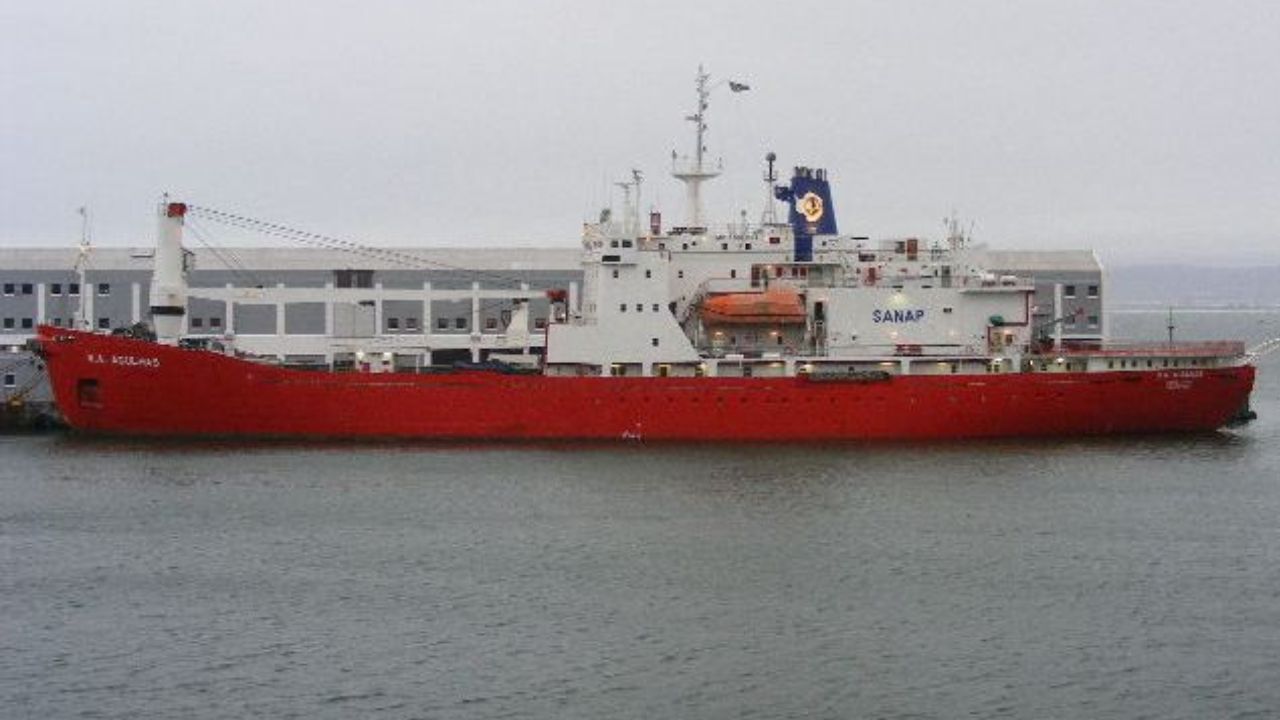 Eventually, London, England, was used for a few more filming locations for Resident Evil. In several instances, viewers may see famous buildings like Big Ben and the London Underground. London and Dover were the locations for the UK portion of the series. To give the series its aged vibe, these were shot on location and then done up with effects in post-production.

Resident Evil has eight episodes on Netflix, with each installment lasting between 46 and 63 minutes in length. The series has already been given a second season renewal, so the upcoming season is sure to feature even more adventurous post-apocalyptic travel. If you have not already, go watch the series. However, this was all about Resident Evil filming locations. Keep checking back for future updates.

Also Read: Did Kat Stickler and Cam Winter Break Up? Any Truth to the Rumors?