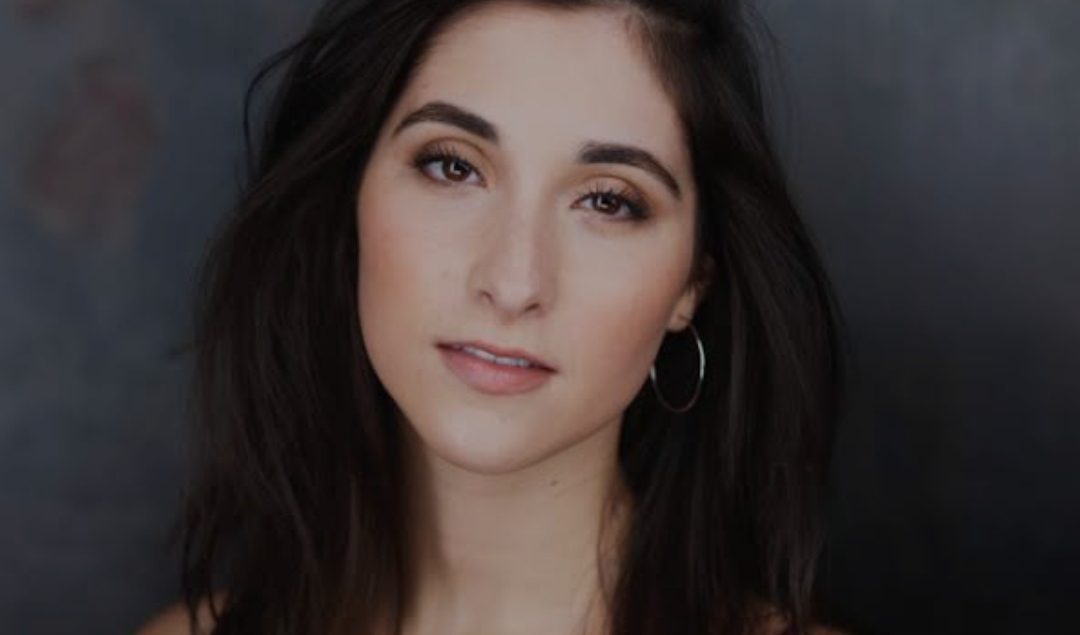 The Cuban-American singer and actor are pretty popular on social media. Apart from her marvelous singing talent that will just give you an eargasm, she is also popular among fans for breathtaking, gorgeous pictures that she shared on her social media account. Isabel Machado is a rare beauty who is blessed with a beautiful voice. She is a very hard-working and dedicated singer.

Over the years, Isabel has worked tirelessly to entertain her fans and make them tap their feet to her tune. She is marvelous when it comes to singing. Her voice is a blessing to the ears. Isabel Machado has an enormous fan base in the country, and there is this one guy who is her biggest fan. Well, yeah, we are talking about her boyfriend. Isabel Machado’s boyfriend is her biggest fan who always gushed about her. Here in the article, we will talk about who is Isabel Machado dating now in 2022?

All About Her Career & Early Life

Isabel Machado was born in Chicago 24 years back. Her exact date of birth is not known, but she was born in either 1997 or 1998. The five feet four inches beauty has an immense love for photography. She is a devoted photographer. If you follow her on social media, you will come to know how crazy she is for taking beautiful nature pictures. She usually captured the beautiful moments with the camera her dad gifted her. 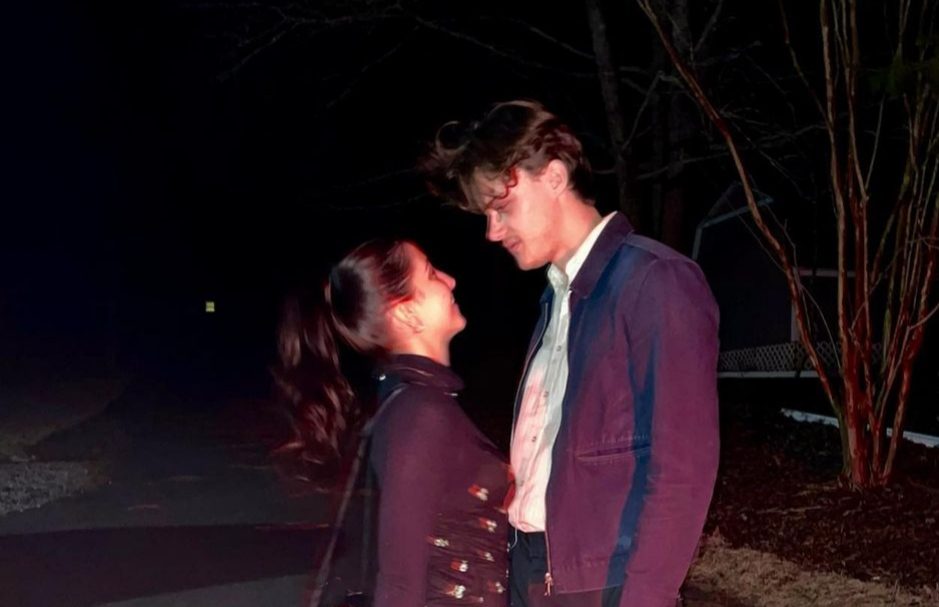 She is very close to her father. Isabel has done her degree BFA in acting for film, voice-over, commercials, and television. Isabel completed her graduation in 2020 from Pace University. She has stepped into the film industry, and in such a short time, Isabel has worked on viral movies, television series, and commercials. The actress is best known for her work in the 2015 film “Akron.”

Although there is not much information about her, it is speculated from her social media handle that she enjoys living close to nature. She often shares pictures with her boyfriend. Next in the article, we will talk about who is Isabel Machado dating now in 2022!

Who Is Isabel Machado Dating Now In 2022?

Isabel Machado is dating Christopher Briney. They have been dating since June 2021. On 23 June 2022, the couple celebrated their first anniversary. Her boyfriend Christopher posted a picture with her with the caption “A whole year!” He further added, “I Don’t want anything else.” Isabel also shared a series of pictures from their last year of trips and vacations. The couple seems engrossed in each other. They were deeply in love. Although Isabel did not write much in her caption, she tagged him in pictures and added heart emoji. They were looking as if a match was made in heaven. 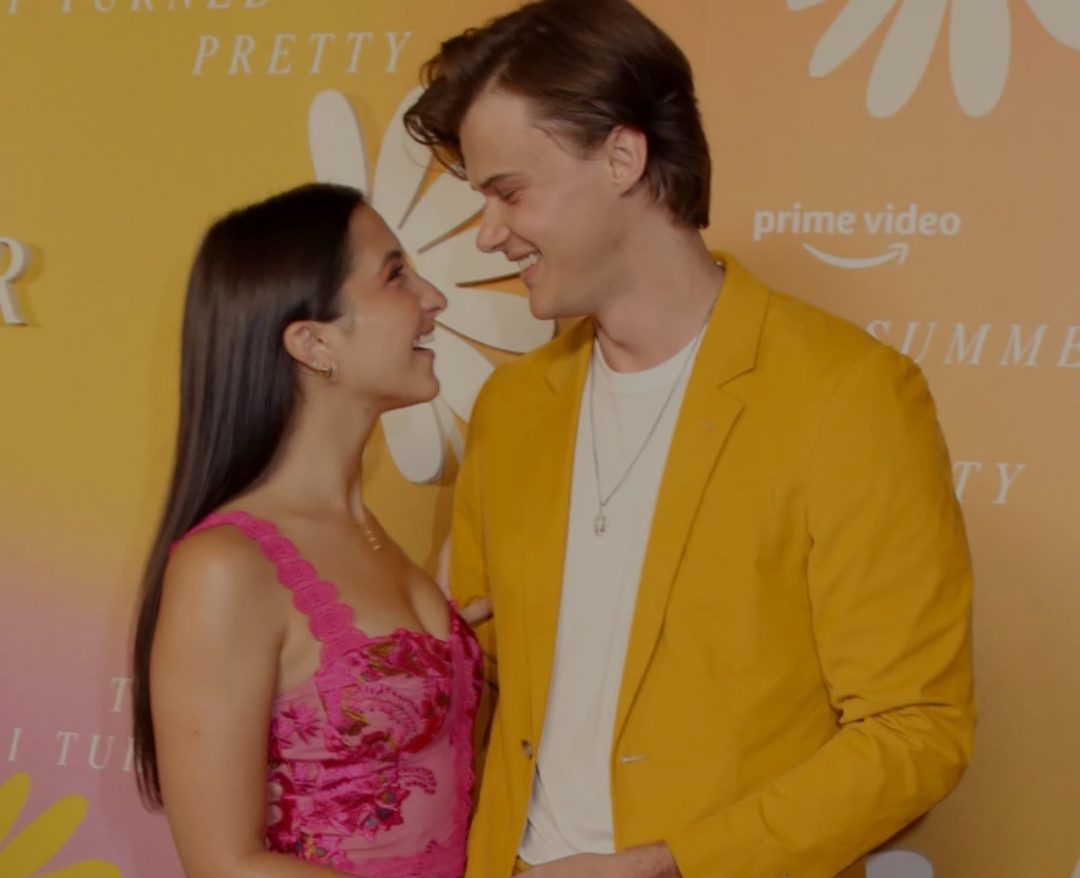 Isabel Machado with her boyfriend

Isabel Machado’s boyfriend Christopher Briney is also an actor like her. He made his debut in the show named “The Summer I turned Pretty.” The show is based on a story that revolves around two brothers who fall for a single girl. He played the character of Conrad Fisher and received positive reviews from critics. Christopher has done clap-worthy work on the project.

The series is based on a book of the same name written by Jenny Han. Isabel Machado’s boyfriend Christopher Briney has his website. As per his website, he hails from Connecticut. He has done his degree in BFA in acting for film, voice-over, TV and commercials. Moreover, he has done his schooling at Waterbury Arts Magnet School. He also talked about his love for acting and how much he loves to be on the camera.