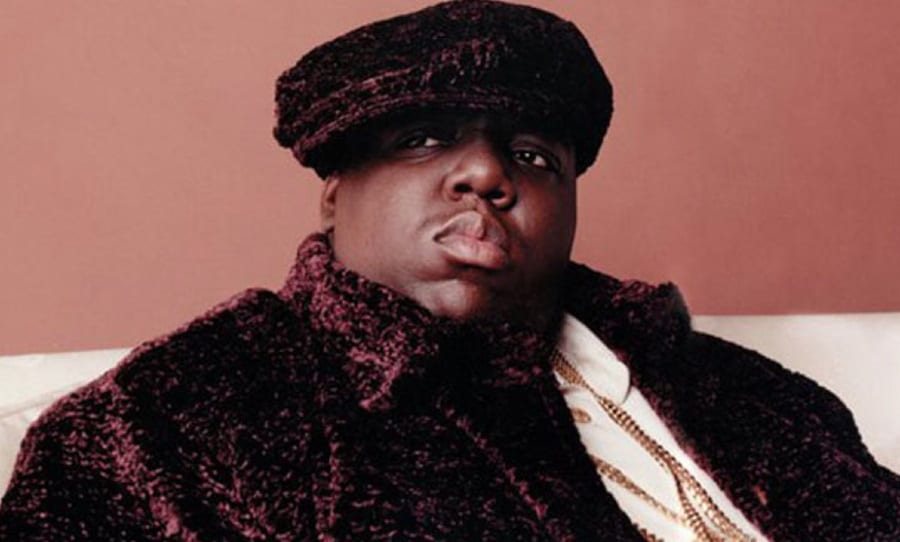 A story retelling of one of the most influential rappers coming from the New York rap scene and gangsta rap traditions. Christopher George Latore Wallace, better known as The Notorious B.I.G., Biggie Smalls, or simply Biggie. An American Rapper born and raised in Brooklyn, New York City revolutionized the Hip-hop scene like never before. Biggie’s story has been covered quite a few times throughout history. Unlike other documentaries, Netflix’s “Biggie: I Got A Story To Tell” covers preferably exclusively a lot more on his childhood and road to success. Executive-produced by Voletta Wallace and Sean Combs, the Netflix documentary serves as an inside take into Biggie becoming The King Of New York.

Biggie: I Got A Story Tell dropped on Netflix on the 1st of March 2021. With a number of hip-hop fans anticipating the movie, here is our take appreciating the star’s legacy. Here we are looking at how the Netflix documentary is different from the previous ones covering Biggie’s story. So, with no further adieu, let’s begin.

Under the direction of Emmett Malloy and produced by Biggie’s mother Voletta Wallace, and Sean “P. Diddy” Combs, Biggie is the combined effort of retelling the story of one of hip-hop’s pivotal figures who has influenced the genre for years now. The documentary comes of telling the story of a star from some of his closest people in more bright light. 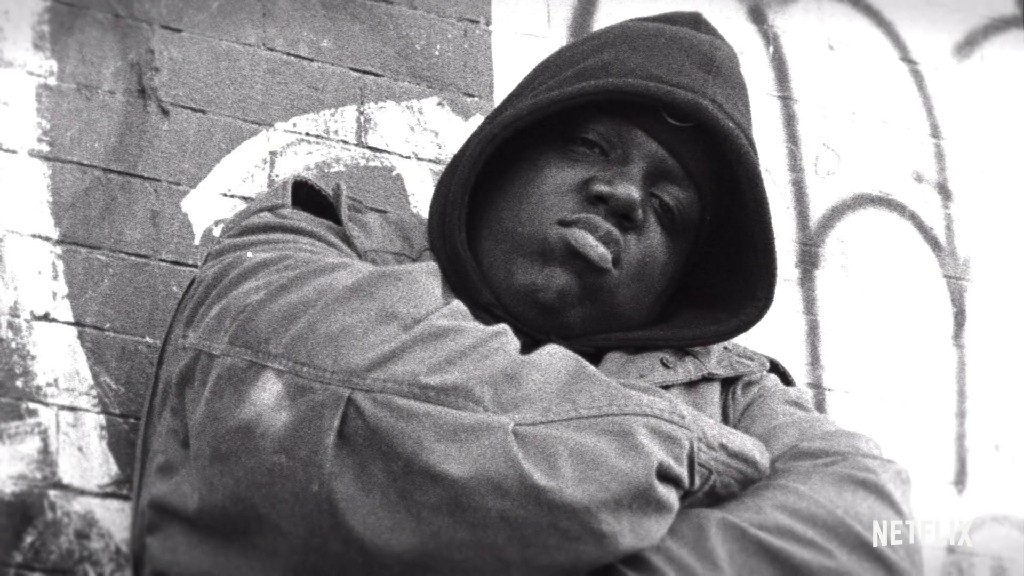 Still From Documentary Review: Biggie: I Got A Story To Tell

So, anyway let’s start talking about what went right and what went wrong with Netflix’s Biggie: I Got A Story To Tell. So, clearly, we are well aware that The Notorious B.I.G.’s story is one of the most popular ones to be retold for years. Unlike them, the new Netflix documentary doesn’t add much new to storytelling. More like been there, done that thing. Yes, of course, unlike most the documentaries that focus on his death and his rivalries, the new Netflix more off brought us to the core of his life. 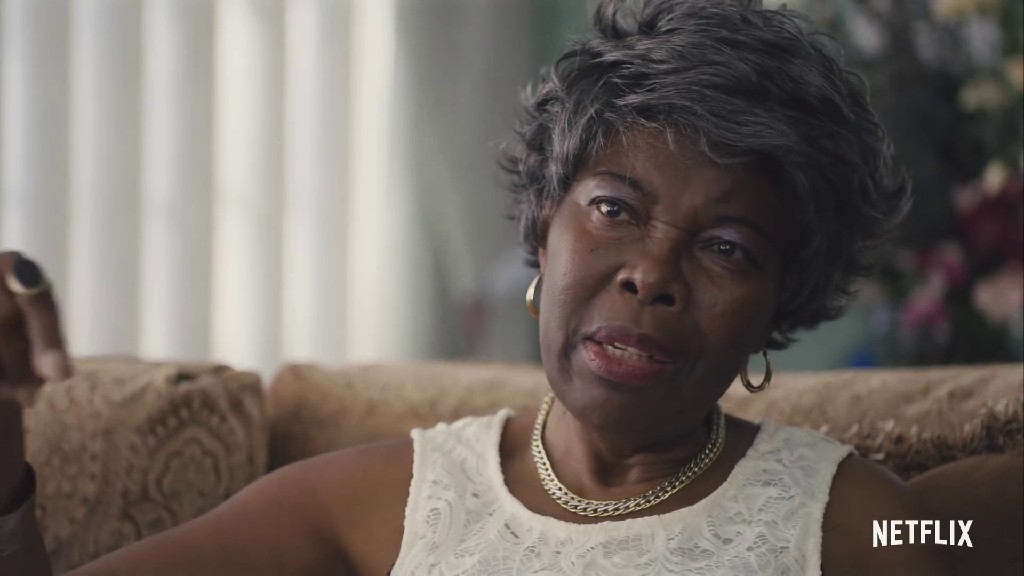 Documentary Review: Biggie: I Got A Story To Tell

Probably for us, Christopher Wallace’ Mother and her stories stood out the most. The beginning steps of Biggie on how he spent his childhood growing up in New York. Then him traveling back to Jamaica. Biggie’s favorite uncle who introduced to what music really is. That part was quite intriguing enough to keep us on the hook for a while. For Sean Combs, yes he is the pivotal part for sure, but we have seen his interviews about Biggie time and again. So nothing new to add in there either.

Let’s talk about an aspect which was quite left behind. For instance, the documentary relied quite a lot on archival footage. We see Bigge from childhood to becoming The Notorius B.I.G. he is. But yes, there was too much of it with fewer people talking in between. Also note, Biggie and his marriage with Faith Evans with a child were completely left out from the documentary. If we look at the main point of the overall film, we don’t understand why. 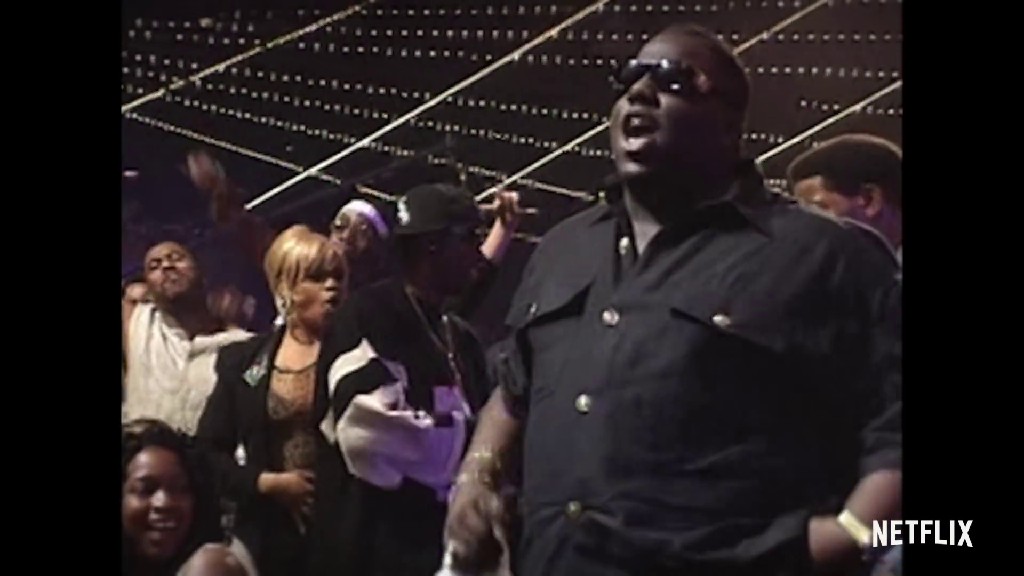 Documentary Review: Biggie: I Got A Story To Tell

Even Suge Knight was also ignored for much of his part despite being part of some archival footage. Of course, Tupac Shakur was mentioned briefly but the documentary didn’t quite explore the insides of what happened. We felt there were quite a things that were left out and needed shine in the one and half hour film. We didn’t really know why the movie didn’t explore these parts but they were quite pivotal ones of his life. The documentary ended with showcasing how Biggie was a much-needed Hip-hop star in the 90s New York largely influencing the culture and music of its time.

Overall, for the die-hard hip-hop and Biggie fans, Biggie: I Got A Story To Tell is a been there, done that story. They have seen this before and already know where it starts off and ends. On the other hand for the newer fans who are looking to hear the story, it’s quite not an introductory one. There are a lot of omissions that need to be part of. These pivotal parts are what makes Biggie what he is as The King Of New York Suggest. We would suggest looking out for other documentaries and movies that have covered the star briefly. Then come back to the Netflix documentary. Check out the official trailer for Biggie: I Got A Story Tell Below. It is available to stream on Netflix now.