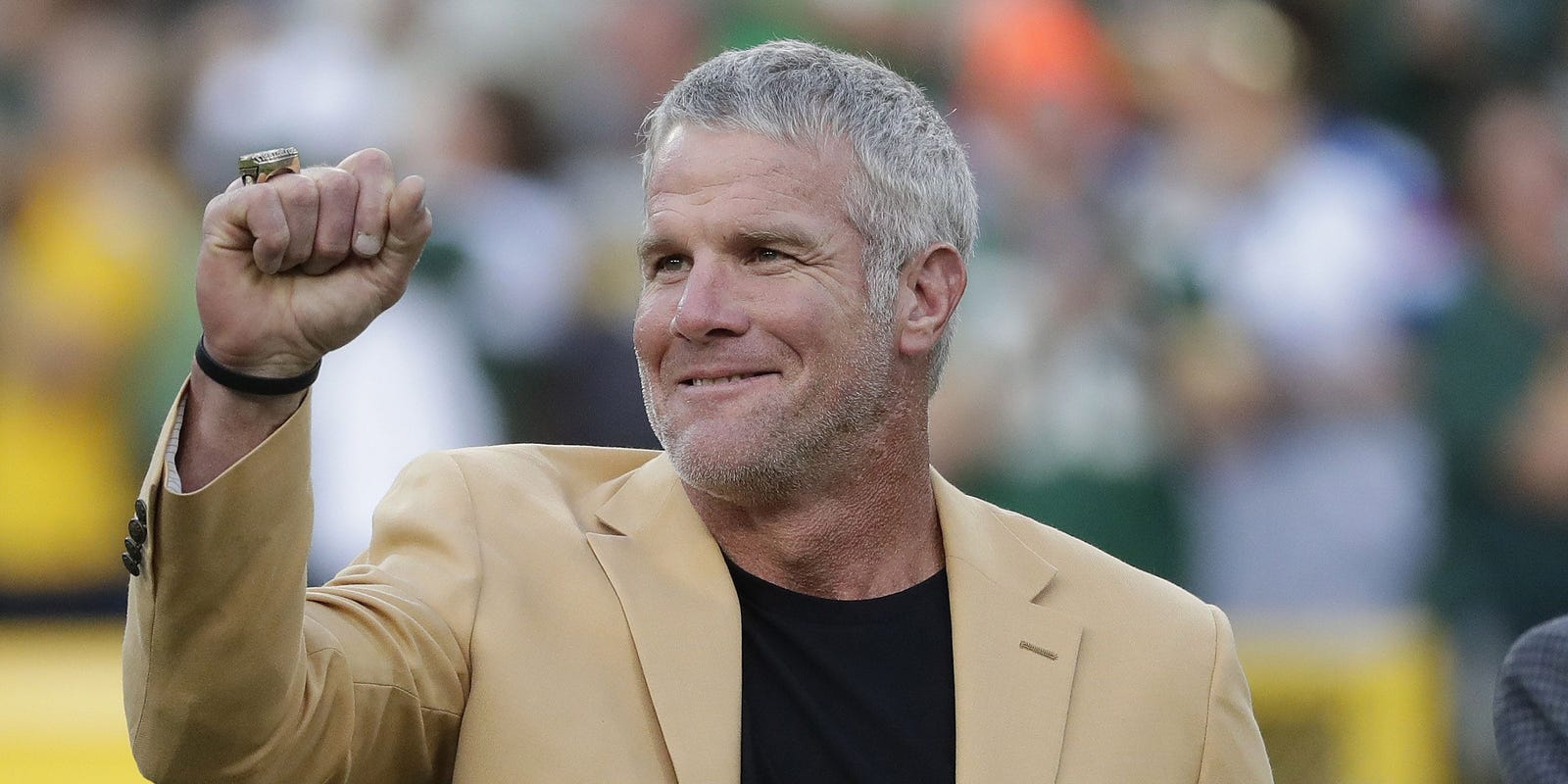 Brett Lorenzo Favre, born October 10, 1969, is an American former professional football player (rugby/ American football). He played as a quarterback in the National Football League (NFL). He spent the majority of his career with the Green Bay Packers, and he was signed with Atlanta Falcons in 1991 and the Minnesota Vikings from 2009 to 2010. One of his biggest achievements was to be the first NFL quarterback to pass for 500 touchdowns, throw for 70,000 yards, complete 6,000 gives, and attempt 10,000 passes. 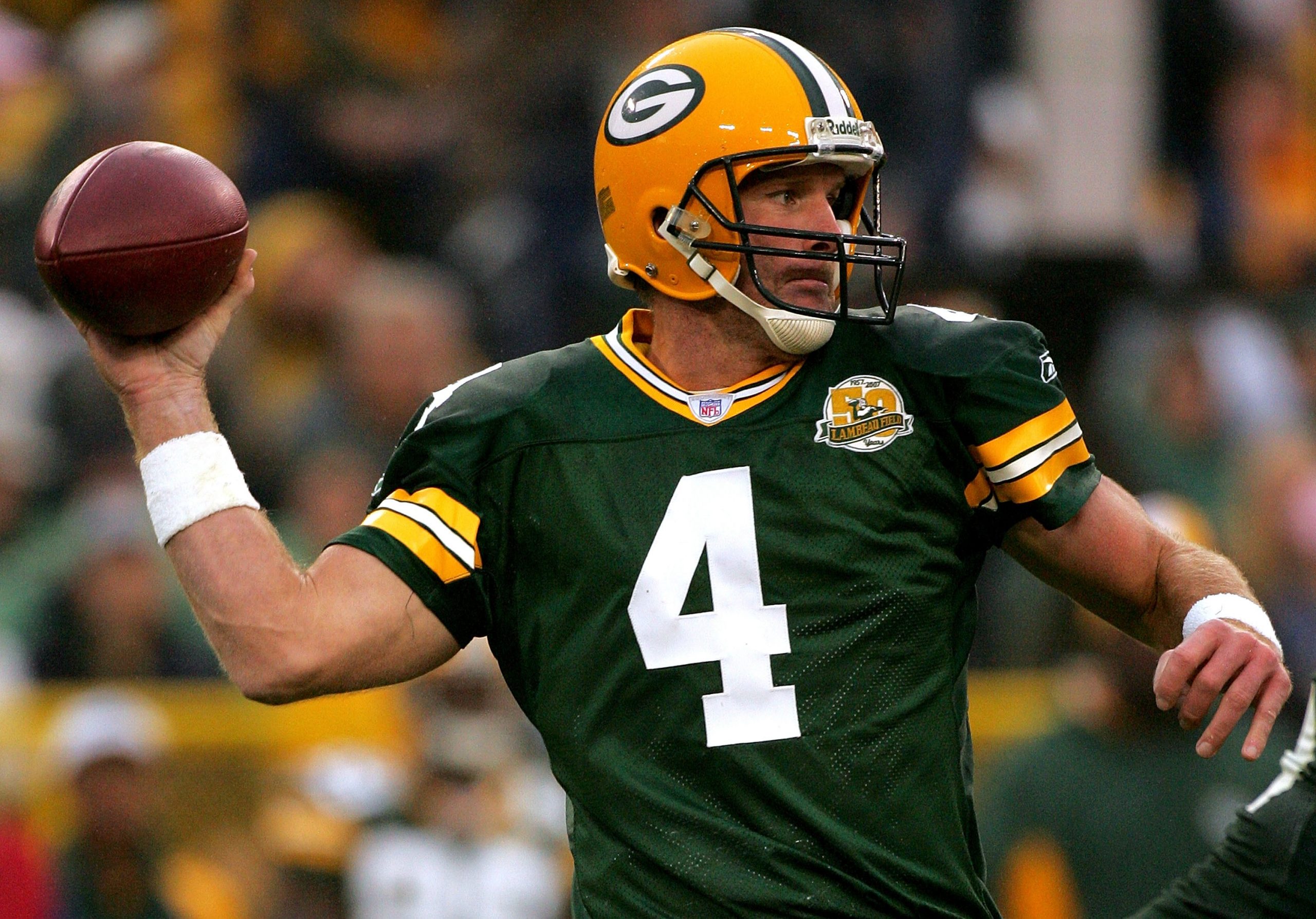 Brett Favre was born in Gulfport, Mississippi, his parents were Bonita Ann and Irvin Ernest Favre, and he was raised in the small town of Kiln. Brett Favre was the second of four children in his family, and he attended the Hancock North Central High School, where he grew up playing sports like baseball and football. It was from there, that is love for football immensely increased, making sure one day, he finds himself in a packed NFL stadium.

Brett Favre has a teaching degree with an emphasis in special education from the University of Southern Mississippi. Brett Favre established his Brett Favre Fourward Foundation in 1996, which has raised around $2 million to charities, with the help of celebrity softball game and fundraising dinners, and of course, his annual golf tournament.

Brett Favre married his teenage love, Deanna Tynes, on July 14, 1996, and they both together have two daughters, Brittany Favre and Breleigh Favre. Brett’s nephew, Dylan, played quarterback for the Cedar Rapids Titans. Except for him, no one followed the footsteps of Brett Favre. 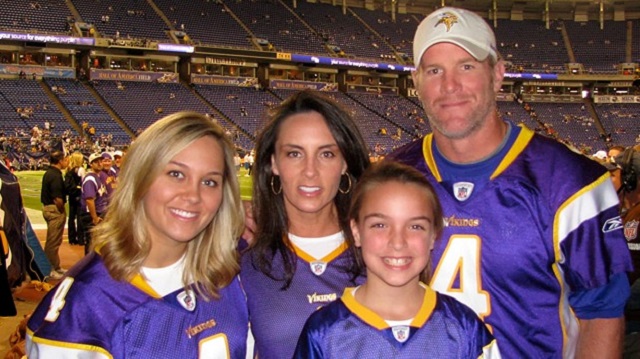 Brett Favre has an estimated net worth of $110 million as of May 2020. Most of his fortune comes from his highly decorated NFL career, and some of it comes from his real estate that was taken care of by his mother. Also, Brett Favre is the brand ambassador of Nike, Wrangler, MasterCard, and Snapper. And with such brand endorsements, he has made an approximate percentage of around 32% in his total Net Worth. 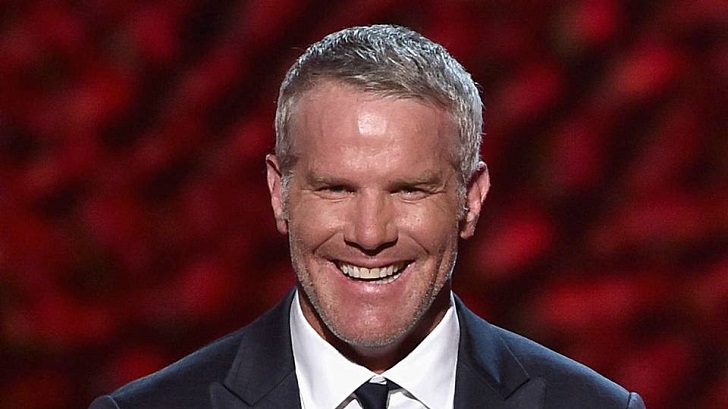 Brett receiving his HALL OF FAME