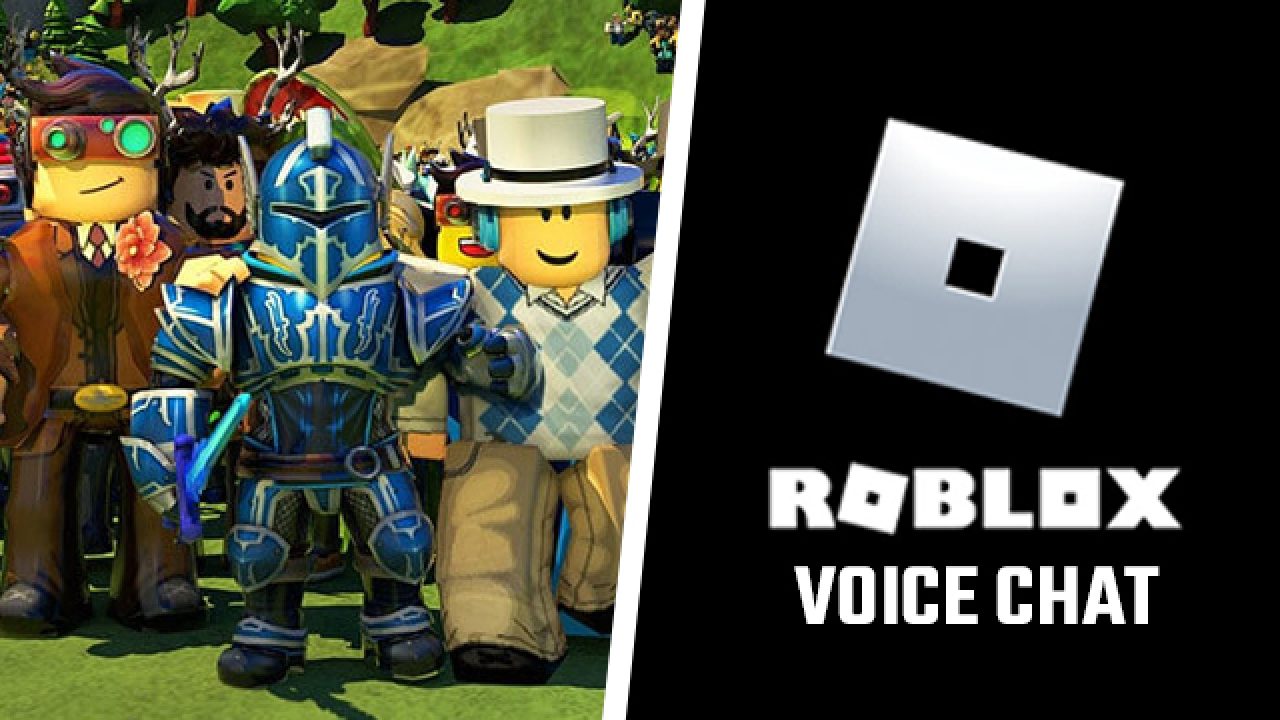 Roblox has been a quite popular game among people of all age groups. Especially, the children because of its polygon-type character mesh. Roblox was released on 1st September 2006. The game allows users to program their own mini-games and play games created by other users. So yes, you may have got the gist that this is a kind of multiplayer game. 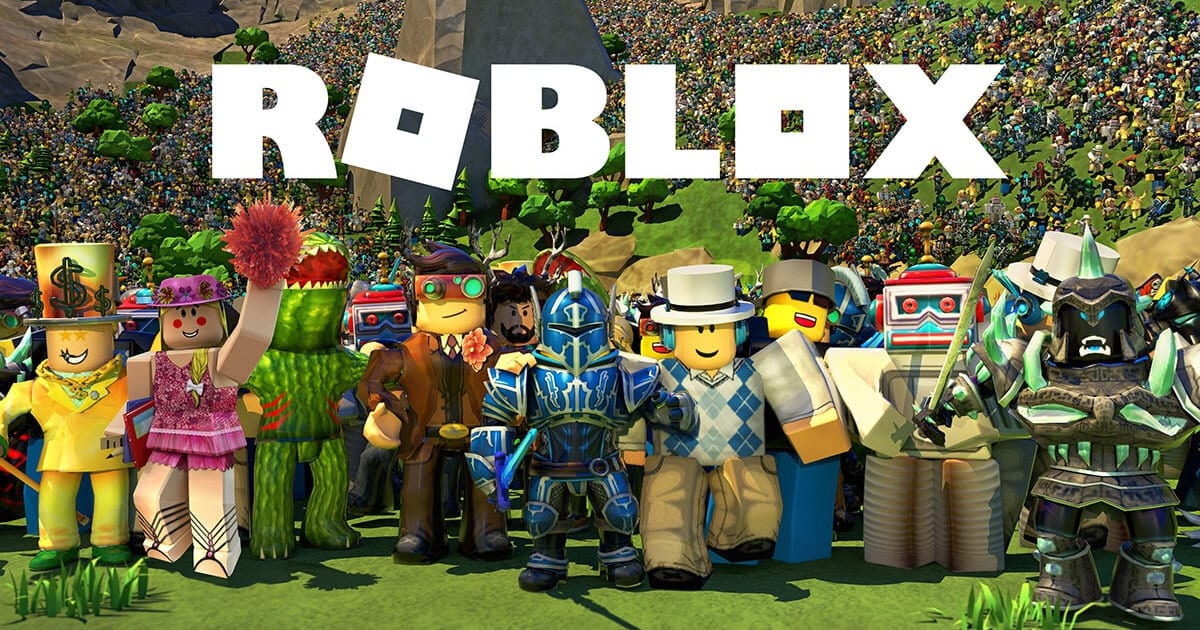 VP of engineering Adam Miller said during Roblox’s February 2021 Investor Day presentation. “In the future, we expect to open up communication through safe voice chat.” The fanbase of this game has been divided on opinions by this news. Some say it is a great addition to this game, whereas some feel this could be a very bad addition to the game.

Let us look at some pros and cons of the voice chat feature on a game like Roblox. Let’s start with the pros.

Well, that is pretty much it. Now let us have a look at the cons.

The fanbase is divided on the second point. The people saying that this feature is bad to want to know how Robolox is planning to create a safe environment for kids or teens. Robolox has stated that their chat system is a “safe chat” system. The reason why the voice chat is taking so long to arrive is this problem itself.

Developers are currently investigating a “safe voice chat” feature that will help to protect children from hearing anything unsavory. One of the ways this can be prevented is by preventing 13+ accounts from chatting with those under the age of 13. Alternatively, a more advanced approach would be to automatically censor bad language through the use of voice recognition software.

This is easy to say but very difficult to execute. In terms of skill as well as capital. Developers would have to think of concrete, and advanced ways to make sure that this chat feature doesn’t turn ugly and the Robolox stocks go rolling down the floor. Fortnite, a popular Battle Royale game among people of all ages, also faced this same issue when it rolled out its voice chat feature. Kids were targeted by adults, and they were extracting out private information about them.

Along with the voice chat feature, Robolox Corporation has also decided to roll out a feature where users will be able to display their display names. The fanbase is not at all divided by this new feature, and everyone is pretty much excited about this new feature. While Roblox users will still be able to see our usernames, Display Names will appear “in chat, player lists, or above your in-game character’s head.”  Players will be able to change their display names once in 7 days. Currently, players aren’t allowed to change their usernames once set. You can do it by paying out extra cash, though. Reports say that this feature and voice chat feature are interlinked in some manner. We still don’t know how and we also don’t know if they are at all related.

Now comes the main question. When are these two much-awaited features going to release?. The answer is, we don’t know yet. Robolox Corporation has not given any date regarding the release of both the feature. The voice chat feature will surely be a delayed-release, given the issues raised by so many people on different social media platforms and forums. Robolox has to make sure that they don’t leave any loose ends in executing this feature. The display name feature looks a bit closer compared to it. They released a beta of this feature too. But it was removed by them quite shortly after the release.

Everyone (including us) is eagerly waiting for the release of both their features, and we will surely keep you updated about further developments in this story.