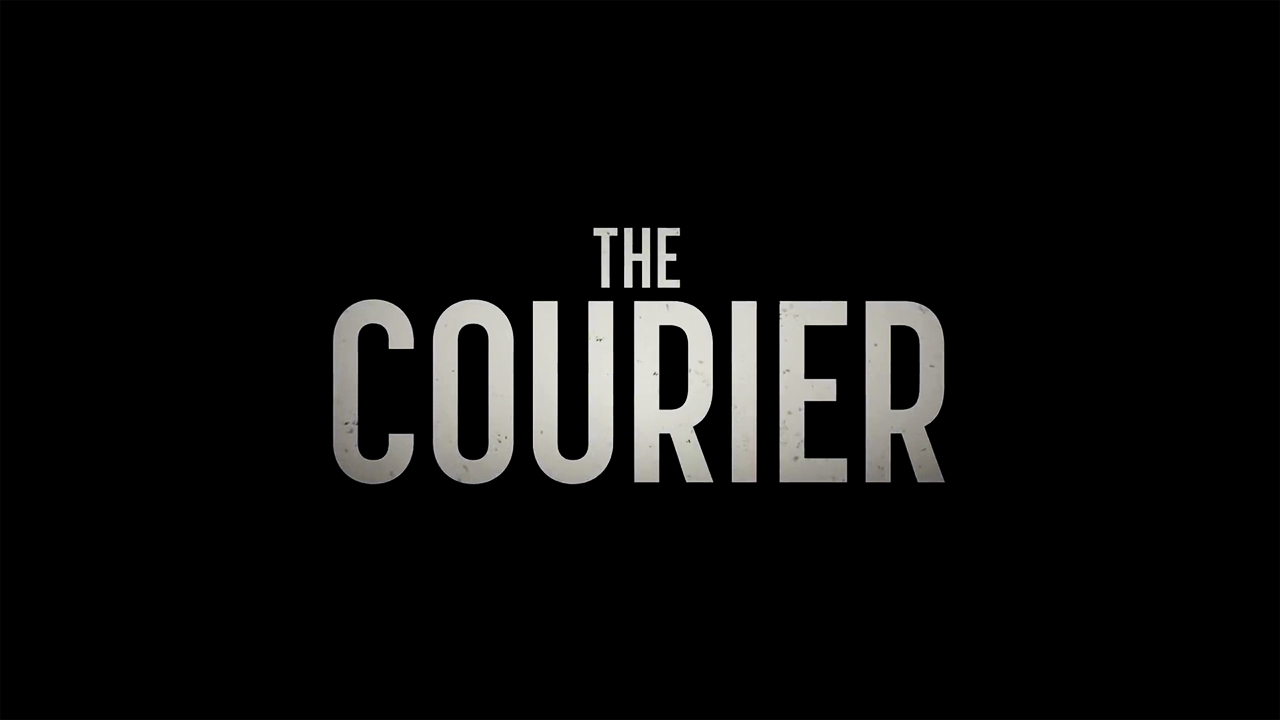 The courier is the upcoming movie that seems to offer, something new yet entertaining from the general trend that is going on currently. The film is going to be a historical drama film, starring Benedict Cumberbatch with another star cast like Rachel Brosnahan. The Courier has been delayed several times of its release date that was scheduled before due to the obvious reasons of the pandemic that is still prevailing.

The Courier is been directed by Dominic Cooke, is based on the story during the cold war that was prevailing just after the Second World War. The Cold War was a period when the United States and the Soviet Union, with their associative nations though didn’t involve in direct conflict, but a period of indirect conflict was there, which had created great tension in worldwide politics. The film is all set to take you through all those insiders things which we are not been known till now, for the history lovers who loves to read and watch movies related to the later history of the world that is history after the World War ended, then The Courier is a must watch the film for those people.

The Courier is the story during the times of Cold War that was between the United States and the Soviet Union, the story is from the perspective of a British businessman who tries all his effort to help M16 penetrate the Soviet Union nuclear program during the time of though times when all over the world had been in tension due to cold War. Various plots of the story combine in the film that shows that there release some internal information from the inside. This inside information of the intelligence proved wrong as it leads to the Cuban Missile crisis.

The courier is based on the true story that many of us are not exposed to, the though times when the global political scene was quite different because the whole world was divided into 2 groups. One of been headed by the United States and others by the Union Soviet Union and various other nations found it difficult to manage things pertaining to their interest amid these issues. Now, the cold war has ended, but we don’t know exactly what things used to be carried out during these times, and films like The Courier are here to give you all the information that you wanted to know, and you should know. 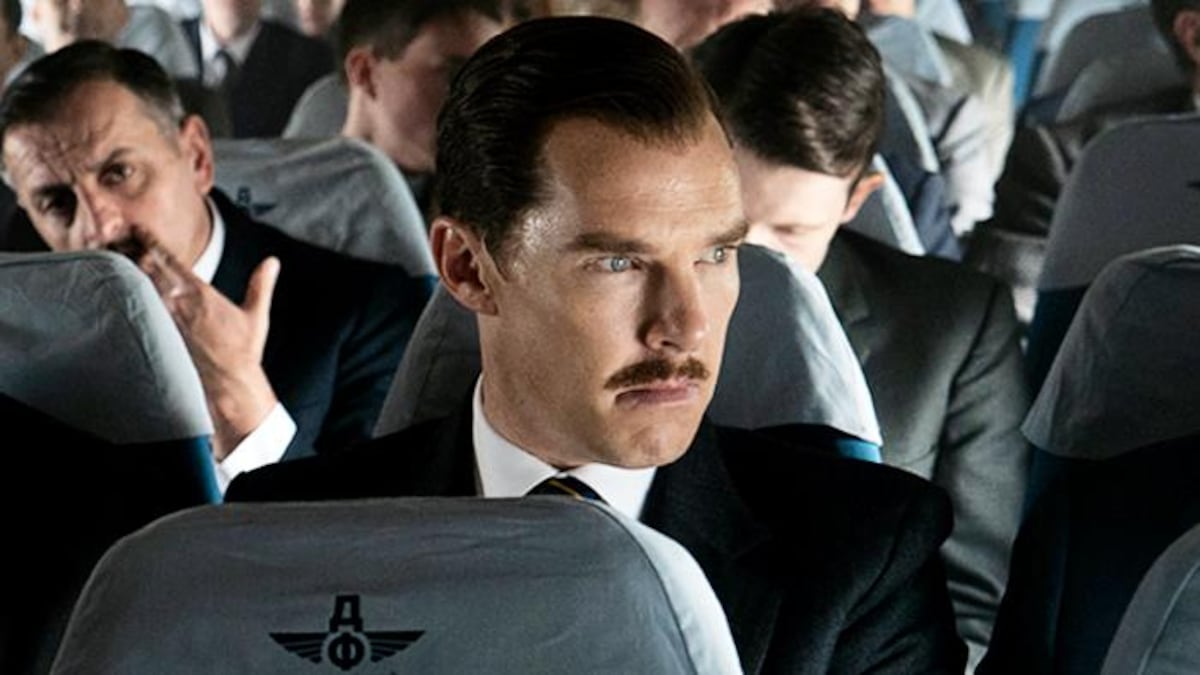 The film was initially titled Ironbark, and with this same name, it was initially premiered at the Sundance Film Festival in January last year. Now, for the audience, the film is going to release in theatres on March 19, 2021. The film was already been delayed several times for the reason that theatres weren’t open due to covid-19 related lockdown. The Courier was acquired rights by a distribution company, and it was all set to release on August 28, 2020.

Later it was postponed to October 16, 2020, but as we knew, things didn’t change in that two months as well, and then the makers of the film decided to go for a release date scheduling next year that is March 19, 2021. Also, it was also scheduled to release on October 30, 2020, in the United States, but now, as stated, the final release date is of March 5, 2021. According to the review that has been out after the premiere of the film for the first time, it has been categorized as good to watch. The film will surely be entertaining for the people who wanted to love to watch a film that involves historical drama and the film The Courier to rest on the same topic, so you need one more month to enjoy this film and get back to the time of Cold War, that we have studied just from textbooks.