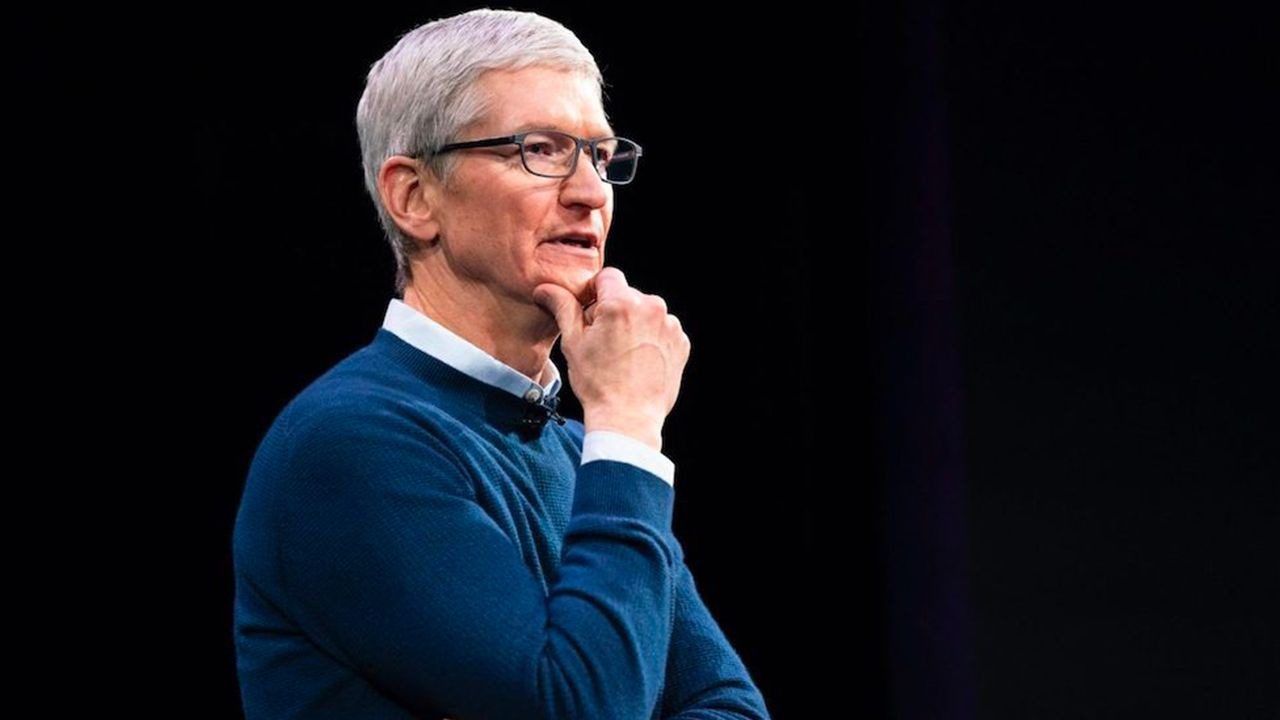 Tim Cook is an American businessman who succeeded Steve Jobs as CEO of Apple Inc. in 2011. Since joining Apple as senior vice president of Global Operations in 1998, Tim Cook has been instrumental in the company’s success. Cook took the job when ‘Apple’ was going through a rough patch, and his contribution to the company’s recovery has been immense. Tim Cook is a self-made individual who grew up in a small town in a middle-class family.

He was a brilliant student in school and chose to study engineering at Alabama’s ‘Auburn University before earning his MBA at Duke University’s ‘Fuqua Business school.’ He started working for IBM in the area of computer technology. Cook moved through the ranks of the corporation because he was brilliant, innovative, and had a fierce determination. After that, he went to work for ‘Compaq.’ However, his time at ‘Compaq’ was cut short when he departed to join the troubled ‘Apple.’ Within a few years, he transformed the company’s fortunes.

Tim Cook’s net worth at the time of writing this article is $1.5 billion. Apple’s market value peaked at $350 billion under former CEO and founder Steve Jobs. When Tim was chosen CEO in 2011, many people doubted his ability to outperform his outstanding predecessor. Apple’s market value has already surpassed $2.4 trillion. If you’d put $1,000 into Apple shares on the day Tim Cook was named CEO, you’d have $13,000 a decade later. Tim has stated that he plans to give away the majority of his fortune before he dies, and he has already donated tens of millions of dollars to various causes. 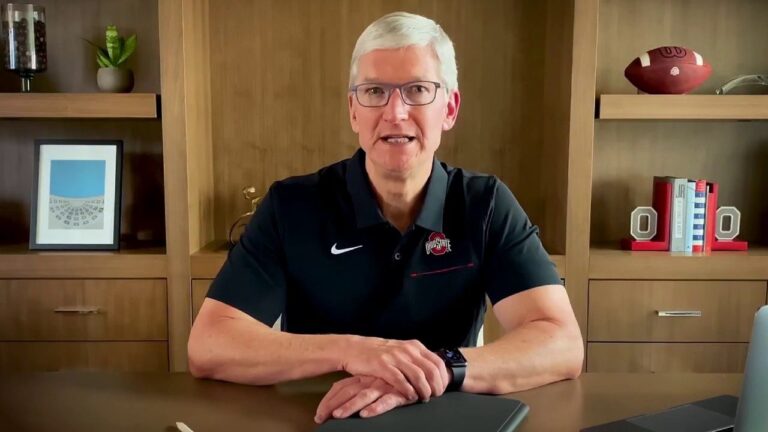 Tim Cook at his home office

Tim’s pay as Apple’s Vp of Global Operations was $500,000 per year before he was chosen CEO. Tim Cook’s pay was increased to $900,000 per year when he was first appointed Apple’s CEO in 2011. Tim now earns a $3.4 million base salary with an annual bonus of $8–12 million. Tim is given big chunks of Apple stocks that vest over time in addition to his salary and bonus.

On top of his salary and bonuses, Tim earned $113.5 million in vested shares in 2019, bringing his total income for the year to almost $125 million. Tim received a total payout of $963.5 million from Apple between 2011 – 2020, when he was named CEO. In addition to his normal income, Tim receives about $500,000 in personal protection expenditures paid for by Apple each year. He is also permitted to fly privately for both home and business travel. The cost of these flights is around $315,000 per year.

Tim was given a huge grant of options on the day he became CEO, which matured in 10-year increments. A portion of his grant was dependent on his performance. Only if Apple surpassed 2/3 of the S&P 500 would all those shares be issued. He has achieved every single set goal. In August 2020, he got his ninth grant, totaling around 560,000 shares. At their August 2020 trading price, over half of those shares are placed aside to settle a projected tax burden. The 280,000 stocks Tim received were valued at $126 million at $450 per share. Tim already holds 847,969 fully vested Apple stocks, in addition to the 560,000 stocks given in August 2020. 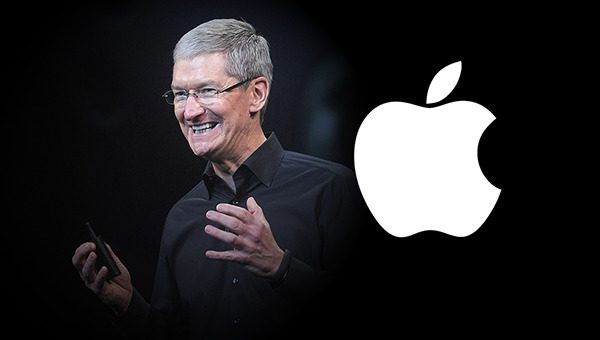 In February 2020, when Apple stock was selling at $320, this portion was worth almost $280 million. When Apple’s shares hit $450 per share in August 2020, that stock was worth $380 million. Tim is the company’s second-largest single shareholder. He owns less than a tenth of a percent of the company. The company’s largest individual shareholder is Board Chairman Arthur Levinson, who owns 1.1 million shares. Since 2000, Levinson has been on the Board of Directors. With 412,000 shares as of this article, Craig Federighi, Senior VP of Software Development, is the third-largest sole shareholder. In August 2021, Tim earned his tenth and final payment under the original remuneration plan.

Also Read: What Is Sara Paxton’s Net Worth? Her Career & Earnings!

Regardless of the fact that Tim Cook is not most well of Apple’s two CEOs—that honor belongs to Steve Jobs—Cook has not sat on the sidelines in his life. Cook, despite his lack of celebrity or name recognition, was able to transform Apple into the tech behemoth it is today. He’s a man who prefers to be renowned for his professional accomplishments rather than his personal ones. Here are some interesting facts about Tim Cook, Apple’s lesser-known CEO.

Better For Apple Than Jobs

Cook, according to his biographer, Leander Kahney, is a finer Apple CEO than Steve Jobs! Apple has tripled its revenue, became the first business to be valued at $1 trillion, and spent billions of dollars on renewable energy under Cook’s leadership. “Jobs may be unmatched at creating new technology products, but overseeing organizations wasn’t his skill,” Kahney said in a Wired op-ed. Tim Cook, his replacement, has shown to be superior in the post and, perhaps, has become the greatest of Apple’s six chief executives.” 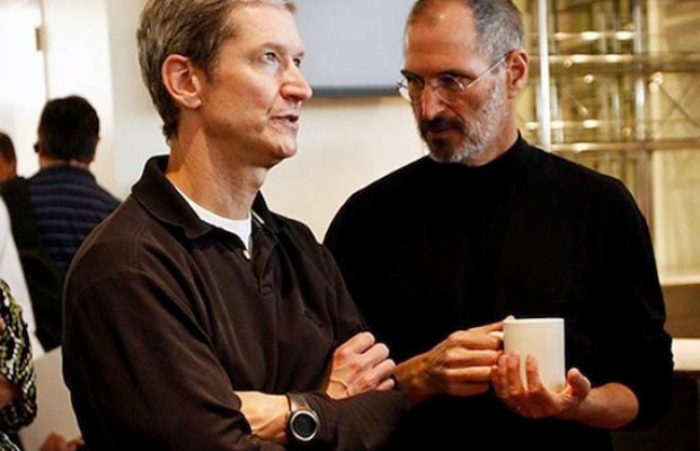 Cook worked for two of Apple’s rivals before joining Jobs’ team: IBM and Compaq. Some of the skills he gained at IBM, such as convincing Apple to create only what it could sell, he applied to Apple. Apple was manufacturing far more than it was selling when he joined the company there. Cook, fortunately for them, was able to get the ship in working order, saving the corporation millions of dollars.

Apple Because Of Tim

When Tim Cook initially joined Apple, the company was neither popular nor profitable. In fact, when Cook joined Apple, it appeared that the company would never produce the gadgets we know and love today. Compaq, Microsoft, and Gateway were stomping on their market share. Jobs’ creativity, the launching of the Bondi-blue iMac, and Cook’s flawless manufacturing all contributed to Apple becoming the corporation it is today.

Cook and Jobs were a dream partnership, yet they were diametrically opposed in many aspects. Cook was more level-headed and detail-oriented than Jobs, who was a fiery creative genius. He kept everyone on their toes by questioning everyone and everything around him. 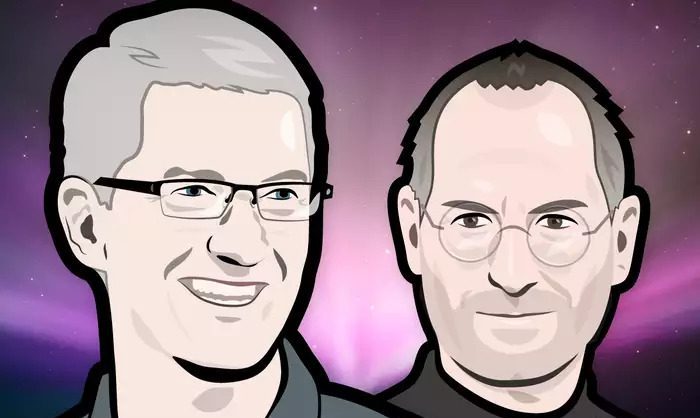 At Apple, Tim Cook promotes six values: accessibility, the environment, education, privacy & security, inclusion & diversity, and supplier responsibility. These are Cook-specific values; Jobs was uninterested in them. Cook has moved Apple from the worst technology company for the environment to a few of the greenest because he has taken his devotion to these ideals seriously.

He’s attempting to improve working conditions in Apple plants, and he’s taking steps to punish suppliers who don’t follow their regulations. CEO Cook is attempting to “leave the world a much better place than we inherited it,” according to his biography. These are admirable goals.

Tim Cook took a risk in 2015 and 2016, going toe-to-toe with the FBI over hacking one of the San Bernardino attackers’ cell phones. Cook was more concerned with protecting privacy rights than with assisting a mass shooter. He was concerned that if the FBI could persuade Apple to crack this phone, what would be the eventual result? Going toe-to-toe with the FBI like that is a huge risk. 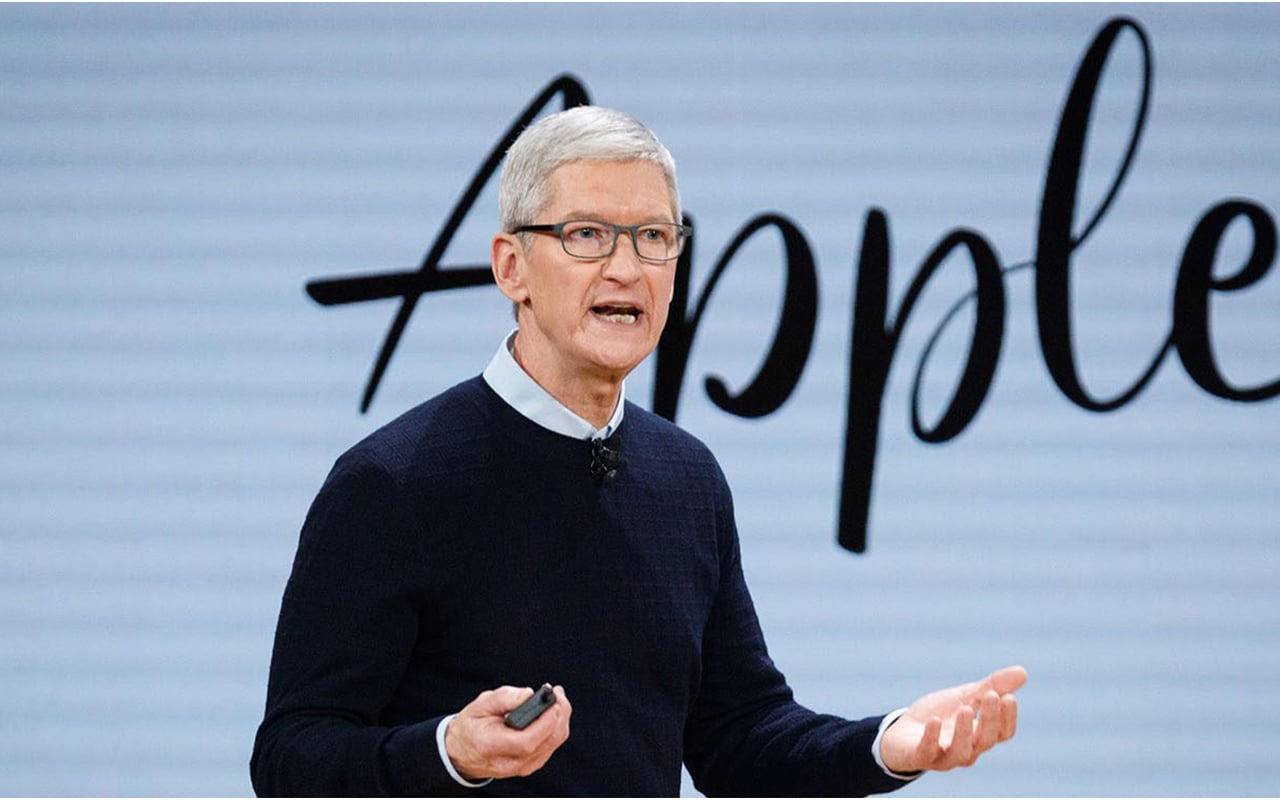 Tim Cook at his home office

When Tim Joined Apple, Everyone Told Him It Was A Bad Idea

Cook eventually agreed to meet with Jobs since he was the man who, in Cook’s words, “built the entire business that I’m in.” Finally, with Cook at the desk, Jobs presented his vision for Apple and informed him about the next device they were planning to release, and Cook was intrigued, excited, and ready to quit Compaq for the nearly bankrupt firm. Some claimed leaving Compaq for Apple was a foolish idea—a fool’s mission—but Cook and Jobs proved them wrong.

Tim Cook had a medical crisis in 1996 that profoundly impacted his life. He was given the wrong diagnosis of multiple sclerosis. Cook was fortunate in that he was not infected with the sickness, but he has since raised money for disease-related organizations. He claims that his view on life has changed as a result of the diagnosis, and how can it not? At the very least, it improved things.

Jobs Got A Friend In Tim

After Steve Jobs was stricken with cancer, Tim Cook offered to donate a portion of his liver to him. Cook felt compelled to offer whatever he could to the man he admired because they shared a blood type. “I’ll never let you do that,” Jobs said in response to Cook’s suggestion.

Apple has been a persistent supporter of LGBT equality, according to Tim Cook. He’s taken a stand against religious freedom measures or bills that allow individuals to discriminate against LGBT people under cover of religious freedom. He voted in favor of the Employment Nondiscrimination Act and the Equality Act, both of which protect LGBT workers in the workplace.

Also Read: What is Ana De Armas’s Net Worth? Her Career & Earnings!