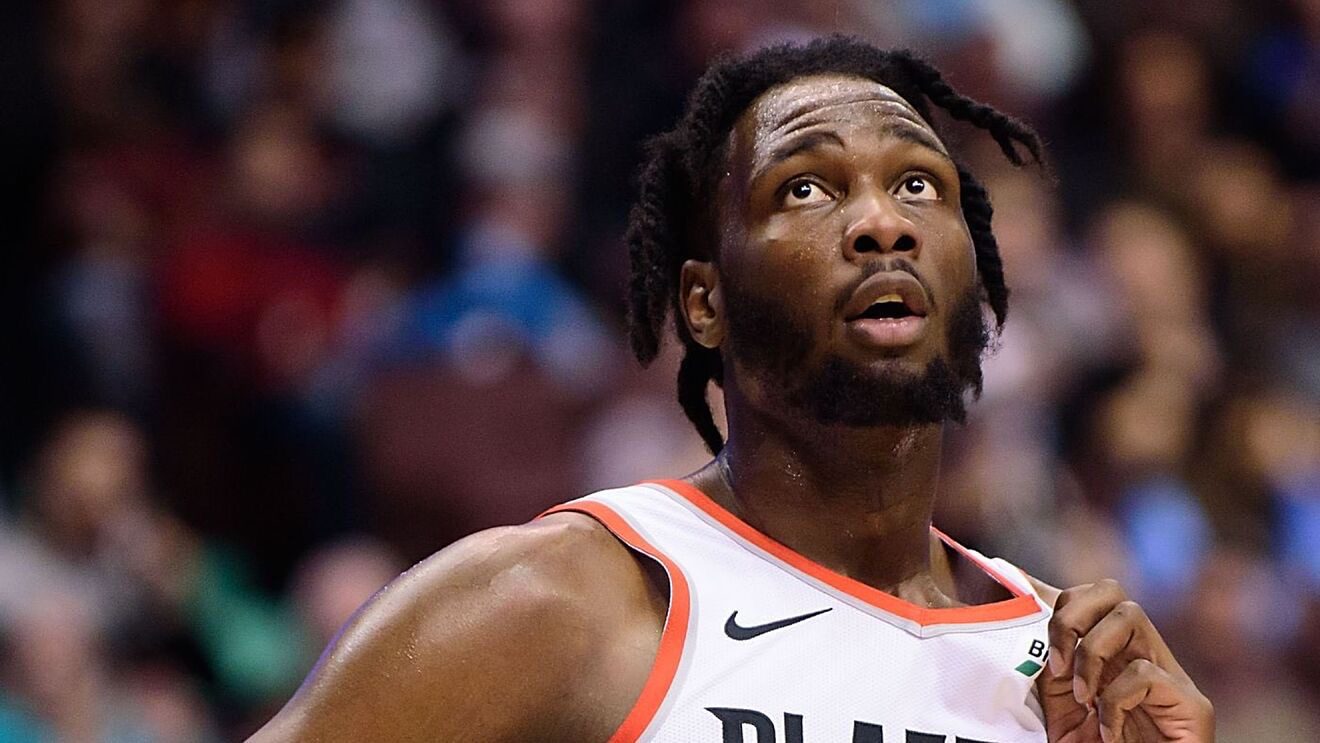 Want to know what was Caleb Swanigan’s net worth? Caleb Swanigan was a former NBA player and later also started a career as a rapper. After enjoying a successful career at Purdue University as a basketball player, he was soon drafted in 2017 by the Portland Trail Blazers as the 26th overall pick. However, in a shocking run of events, his career as an NBA player came to an end back in 2020. In 2020, the young athlete was traded back to the Trail Blazers from the Sacramento Kings.

He later announced that he is opting out of playing in the NBA Bubble while citing personal reasons. In December of that same year, he was arrested after police authorities found marijuana in his car at a traffic stop. Caleb later pleaded guilty to misdemeanour and Possession of Marijuana in May 2021. He was sentenced to 180 days suspended. The former athlete was also ordered to complete a substance abuse evaluation and comply with any prescribed treatment. Let us take a look at all the details and lesser-known facts about Caleb Swanigan’s net worth.

What do we know about Caleb Swanigan’s net worth?

Caleb Swanigan’s net worth is estimated to be something around $1 million. Although Swanigan’s career in the NBA was rather short-lived due to his untimely retirement from the field, the late athlete managed to gain an impressive amount of fortune on the court. The former athlete had to face several obstacles as he did struggle financially and earlier revealed how his father was a crack cocaine user and Caleb had to face spurts as he lived in homeless shelters five times, while his living heavily fluctuated between living in Indiana and Utah, where his mother lived in. Swanigan’s father, Carl, passed away after suffering from diabetes-related causes in 2014, which was before Caleb enrolled at Purdue. 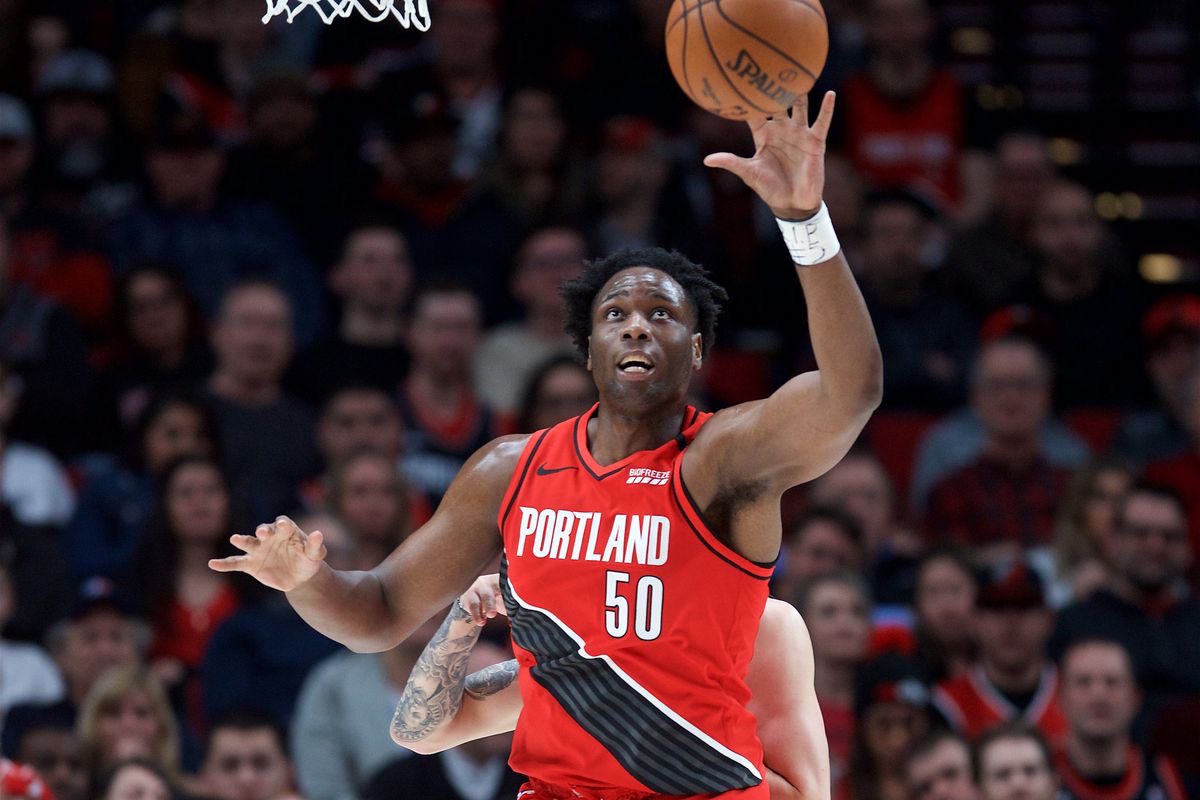 Swanigan’s path to Purdue was later shaped when former Purdue star Roosevelt Barnes, who also coached Swanigan in grassroots basketball, took him under his guidance and even became his guardian in Fort Wayne. The amount that the former athlete amassed only comes from contract negotiations and sponsorship deals. It has been estimated that the earnings for his three-season career were $5,112,008.

Also, read What is Nick Faldo’s Net Worth? The Former Golfer and Commentator Announces Retirement

Caleb Swanigan Passes Away at 25

It is a sad day indeed as former NBA player Caleb Swanigal has passed away. The devastating news was confirmed by Purdue Men’s Basketball team as they send out their thoughts and prayers to Caleb Swanigan’s family and friends. The tweet further said how the world lost a gentle soul last night.

We are heartbroken by the passing of former Trail Blazers player Caleb Swanigan. Our thoughts and prayers are with Caleb’s family, friends and all who loved him.

As per reports from the Allen County Coroner’s Office, the athlete died of natural causes. As the tragic news started to spread, several fans took to social media to offer their condolences. During the very start of the COVID-19 pandemic, Swanigan shocked fans when he announced that he would be opting out of playing with the team in July 2020. Since then, Caleb did not appear in an NBA game again following the surprising decision.

While fans have been shocked by the former NBA star’s untimely death, one Twitter user mourned while how Caleb gave away so many tickets to local groups in the Sacramento area when he played here and always remembers how excited families would be. The Portland Trail Blazers who drafted Swanigan in the first round of the 2017 NBA Draft also expressed grief by the news and stated how heartbroken they are by the passing of former Trail Blazers player Caleb Swanigan while further sending thoughts and prayers to Caleb’s family, friends and all who loved him. 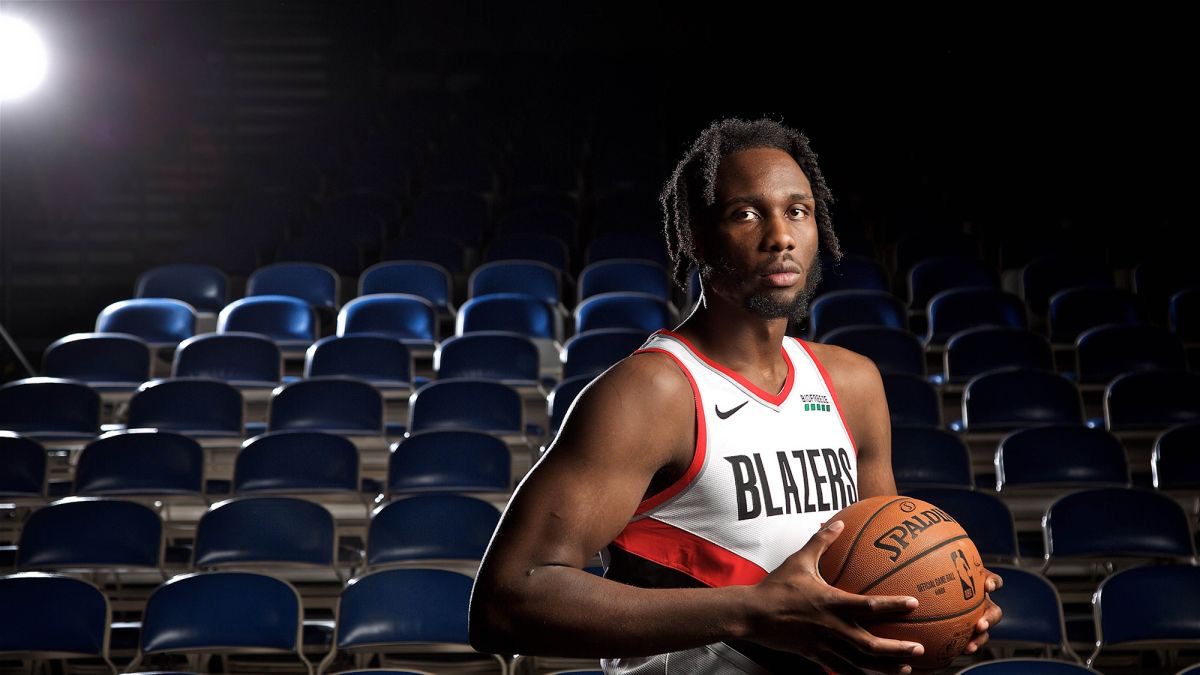 Swanigan has earlier worked for a noble cause as he joined forces with Portland-area youth and FoodCorps to promote healthy eating habits in schools and eliminate child hunger. Former teammates of Swanigan’s have mourned their teammate’s tragic death as they quickly took to social media to express their grief, including Vincent Edwards, who played alongside Swanigan at Purdue and went on to recall those moments by posting images of their time together as Boilermakers.