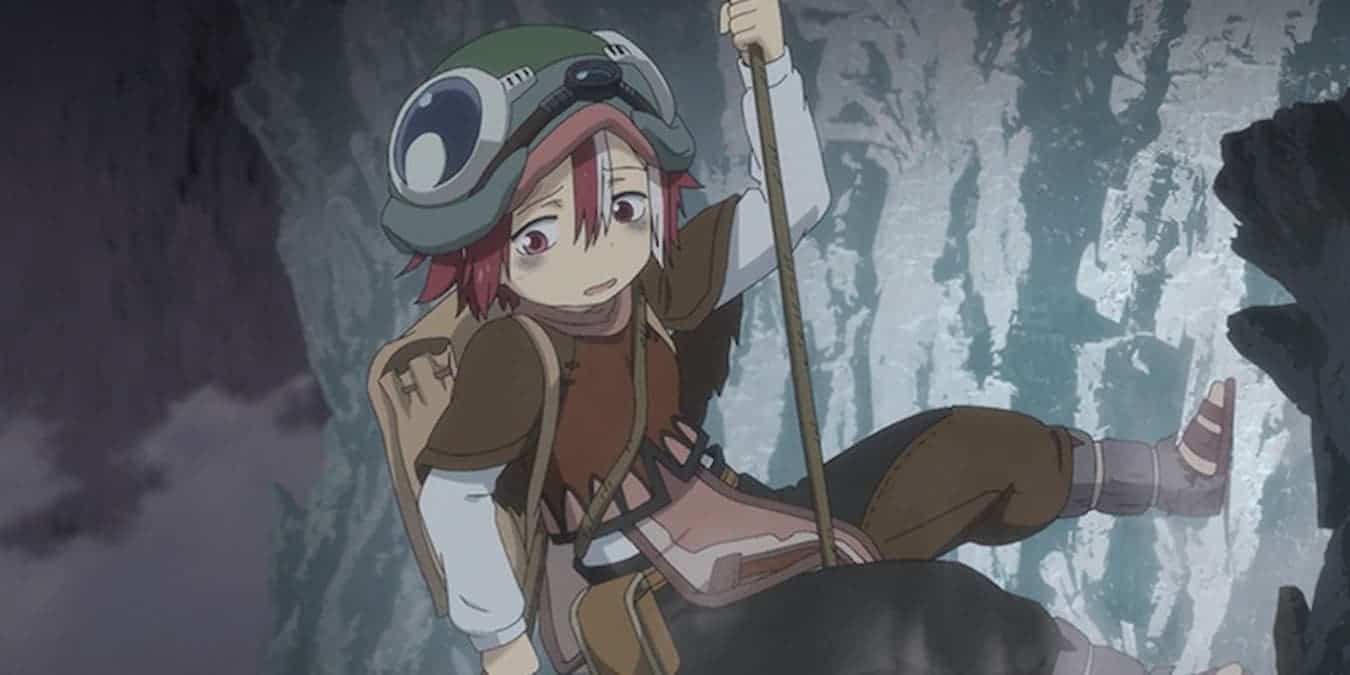 Made In Abyss Season 2

Season 1 of Made in Abyss was a massive success for the creators and the fans alike. Due to this very reason, a second season was inevitable. Fans had to wait a little longer than expected due to the Covid-19 pandemic for the second season. All the wait is finally over as the fans got to see the new season and the new adventures of Riko and Reg, which also include several characters from the first season. Alongside Riko and Reg, Nanchi, Faputa, Vueko, Wazukyan, and Belaf have also joined the second season.

The second season is directed by Masayuki Kojima, written by Hideyuki Kurata, music is given by Kevin Penkin, and produced by Kinema Citrus Studio. Made in Abyss season 2 is set for twelve episodes. That means more than 2 months of entertainment for all the fans is promised. Now let us talk about Made in Abyss season 2 episode 2.

Made In Abyss Season 2 Episode 1 Recap

The first episode of the new season begins with Vueko giving a recap of what all has happened till now. Obviously, almost everyone remembers everything that has happened so far. Still, it is always good to see those flashbacks and brush up on your memory once again. The crew begins their journey inside the forest when they encounter a group of tribals. They are taken to a nearby village where they meet a person who presents a scroll to them. There are some undeciphered symbols on it that signal towards a giant pit. For those thinking of straightaway starting the Golden City of the Scorching Sun arc, you will have to watch Made in Abyss: Dawn of the Deep Soul movie as they both are directly connected to each other.

a still from Made in Abyss season 2 episode 1

Even if you do not wish to watch the movie, you won’t face any issues either. They begin their journey once again towards the pit and are joined by a young local girl. We then see Riko, who, alongside Nanachi and Reg, jumps inside the middle of a whirlpool. They start descending down the whirlpool soon. The trio finally arrives at the sixth layer, and so does Riko and her crew on the other side. The episode ends, and we are left with many questions as usual. The first episode gave us a glimpse of how some new characters will be important this season. After a very long and dangerous journey, we have finally got our eyes on the much-awaited sixth layer. As the new season begins, we do not forget the fallen ones. Yes, I am talking about Mitty, even though she is gone, she will be remembered forever.

Made in Abyss season 2 episode 1 ending

The second episode of the second season of Made in Abyss will release on July 13, 2022.

The episode will first be available on local Japanese networks such as AT-X, Tokyo MX, BS11, SUN, KBS, TVA, and STS. Those with a premium subscription can enjoy the hit show on HIDIVE.