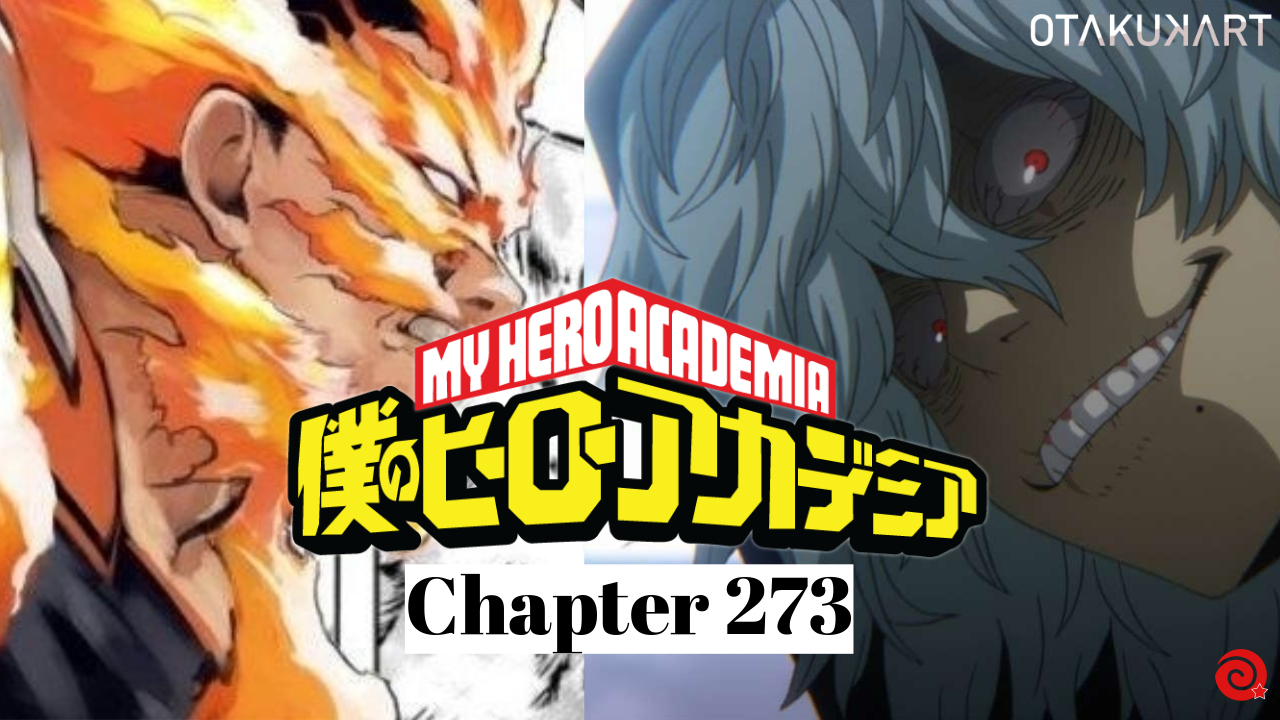 With Shigaraki’s awakening, My Hero Academia manga is going places. Now readers are looking forward to reading My Hero Academia Chapter 273. After the massive success of chapter 272 last week fans all around are really hyped to know what happens next. With no delays in the releasing schedule, the spoilers for this chapter 273 are out. So without any more further ado, let us get started.

In this post, we will include everything we know so far regarding Chapter 273 of My Hero Academia manga including the release date, spoilers, and ways to read online. Please note that we do not create spoilers, all the leaks and raw scans are available on the internet.

The chapter starts with Uraraka telling that the Decay won’t stop. Meanwhile, Deku gets a flashback when he met Shigaraki in a mall, during that time Shigaraki said that if he touched Deku’s neck with all 5 of his fingers, then Deku would decay in a minute. And, now looking at the destruction Shigaraki has caused, Deku did realize that Shigaraki has gotten a lot stronger now. In order to stop the decay, at 45% of his power, Deku uses “St. Louis Smash: Air Force”.

On the other hand, Burnin asks the students about the hospital raid team but no one replies. Deku uses his Black Whip quirk to haul citizens in a vehicle away from the decay, he is still confused about what is going on at the hospital. Shigaraki still stands at the center of the destruction he did. Shigaraki seems to get a voice in his head and is confused. He then calls Machia to gather everyone in the League, he further added, “From here on out, destroy everything”. Machia responds with a great roar.

Shigaraki calls Machia to destroy everything. Machia gets excited!!

Tokoyami is guarding Hawks in the woods

Angry Toga in her upset state

Then the chapter takes us to a mansion, which is almost 80km far from the hospital. Fatgum sees Tokoyami with injured Hawks and follows after them into the woods. Then he leaves Hawks under Tokoyami’s guard, after realizing that Tokoyami can handle himself and Hawks.

Then we finally see Mt. Lady angrily punching the ice and sends Geten backward. The surroundings change when Dabi arrives and meets Mr. Compress, who is observing the fight. When Dabi asks Compass about what’s happening, he responds Toga is currently in an upset state.

Then we see an angry Togam who is dripping due to heavy usage of her quirk. Toga says, “This world is difficult to live in. In an easy to live in the world, in a world-” She gets interrupted by Gang Orca, then she continues and says, “What a nuisance, it’s a hero”. A giant hand sprouts near Toga, who is unharmed by this. The chapter ends with Toga looking at Gang Orca, and at the hospital, Endeavour has finally approached Shigaraki. 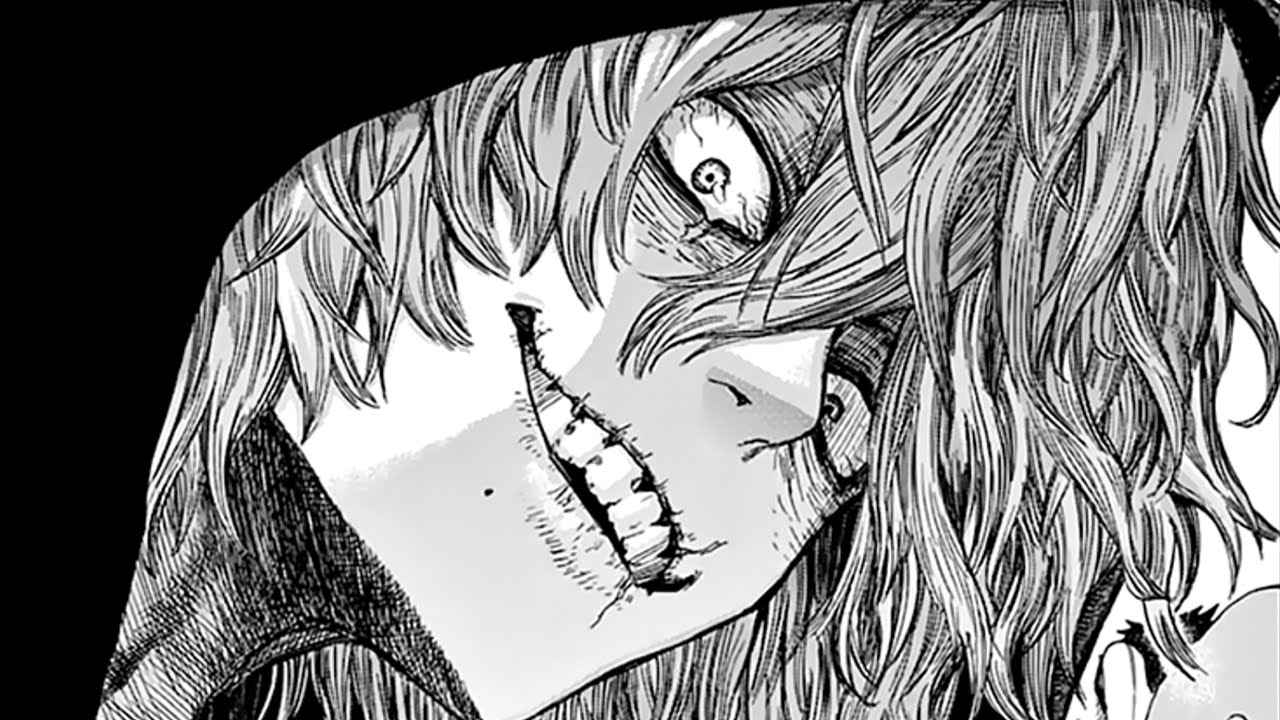 That wraps up My Hero Academia 273. The next chapter will cover up the fight between Gang Orca vs. Toga and Endeavour vs Shigaraki. Midoriya Izuku will soon arrive on the battlefield as well.