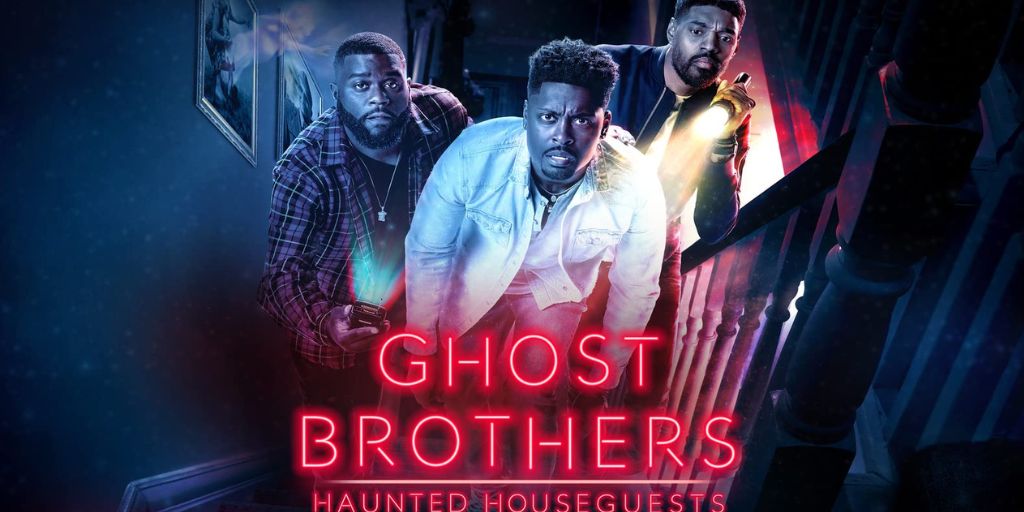 Ghost Brothers: Lights Out Season 2 Episode 8 is all set to release now. We are a few days to witness the release of the anticipated episode. On April 15, 2016, the paranormal television show Ghost Brothers premiered on Destination America, a part of Discovery Communications. The show, which Pilgrim Media Group and Crybaby Media developed, follows paranormal sleuths Marcus Harvey, Juwan Mass, and Dalen Spratt as they investigate purportedly haunted locations across the nation. The team is officially led by Spratt, with assistance and technical support from Mass and Harvey. A spin-off series called Ghost Brothers: Haunted Houseguests was announced to premiere on Travel Channel on August 16 on July 17, 2019.

If you thought Travel Channel couldn’t get any spookier, we have some terrible news for you! This week’s premiere of the brand-new episode of Ghost Brothers: Haunted Houseguests is one you won’t want to miss. The producers of Ghost Brothers: Lights Out Season 2 Episode 8 have previously confirmed the episode’s release, and it is now prepared for airing. To find out when the next episode will air, read on.

The eighth episode of Season 2 of Ghost Brothers: Lights Out is titled “The Haunting of Waverly Hills.” Ghost Brothers: Lights Out Season 2 Episode 8 will debut on November 11, 2022, on Friday. The episode’s plot is to tackle yet another horrible episode in the infamous Waverly Hills Sanatorium’s bloody past, Dalen Spratt, Juwan Mass, and Marcus Harvey check into the facility. When the lads use actual corpse bags to frighten the spirits, they put themselves in danger.

What Happened in Ghost Brothers: Lights Out Season 2 Episode 7?

On Friday, November 4, 2022, the seventh episode, titled “Texas Hurricane Horror,” debuted. In the episode, Dalen Spratt, Juwan Mass, and Marcus Harvey look into the Texas city of Galveston’s death-ridden Menard House. The mansion was devastated by a horrific hurricane and yellow fever, but the lads think the eerie occurrences in the elegant manor are related to a dark family secret.

The Ghost Brothers are seeking the truth in the spiritual world and won’t stop until they discover what haunts these locations. In the new season, the paranormal investigators travel to some of the most famous haunted places, including the Perron family farmhouse, which served as inspiration for the horror movie “The Conjuring,” the Ohio State Reformatory in Mansfield, Ohio, and the legendary Bobby Mackey’s Music World Nightclub. 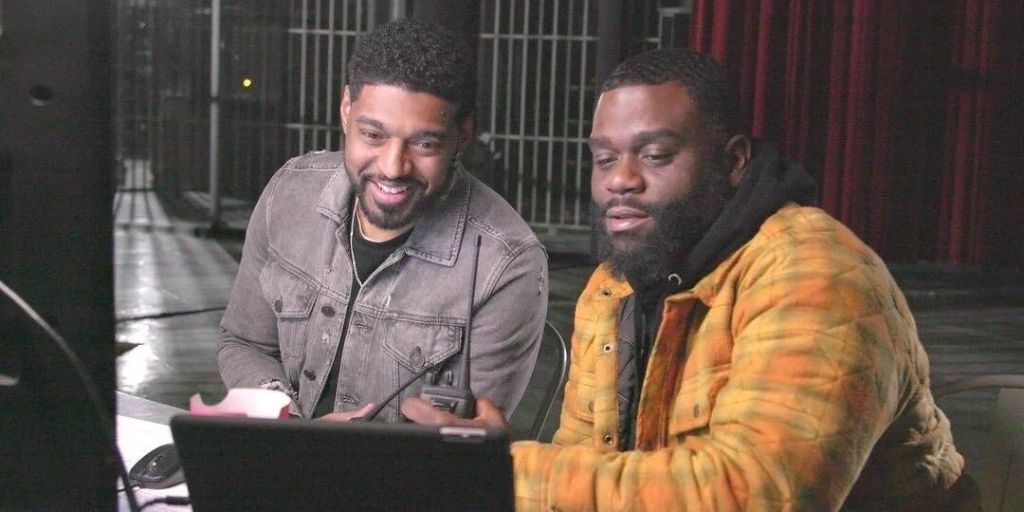 Dalen Spratt, Juwan Mass, and Marcus Harvey, who are best friends and professional ghost hunters, are responding to requests from households reporting paranormal activity. After traveling across the nation to respond to the requests for assistance, Dalen, Juwan, and Marcus immediately settle in to host a weekend sleepover party with eight different families. But this isn’t your typical sleepover. Dalen, Juwan, and Marcus spend the weekend looking into the spooky claims made by each family. They intend to put the home’s occupants, both the living and the dead, at rest before they say their goodbyes.

You may anticipate that the three will connect with families that are having trouble with the paranormal in the eight-part series by using their outsized personalities. In Tennessee, they assist a family in safely relocating back into a home that they were unable to sell or pay to vacate. They look into a notorious estate in Washington where there are legends of an evil doctor and his victims, as well as ghosts. Additionally, they investigate a historic house and inn with ties to the Underground Railroad in New Hampshire.

Where To Watch Ghost Brothers: Lights Out Season 2 Episode 8?

Every episode of the new season of Ghost Brothers: Lights Out is available for viewing on Discovery+. The initiative will be a part of the company’s Ghostober schedule. Discovery+ offers live streaming of more than 70,000 shows, so viewers of all interests can find something to watch. Discovery+ subscriptions start at $4.99 per month for the ad-supported version and $6.99 for the ad-free one. The 7-day free trial is also available to new customers.

After a 7-day trial, you may subscribe to Discovery+ on Amazon Prime Video for $4.99 per month to view the show. However, a generous 30-day free trial is included with a $14.99 a month Prime membership.

Additionally, select Verizon Unlimited plans include a 6-month free trial of Discovery+. However, if you want to continue using the site to watch material after the trial period, you’ll need to pay $6.99 each month.