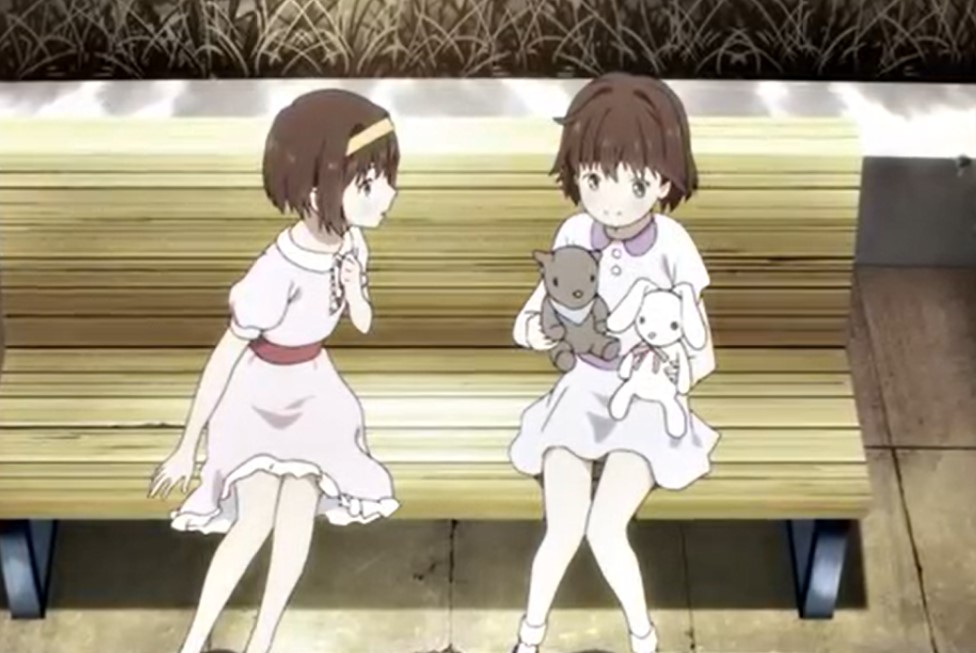 Seria and Airi are sitting at the park; Alice shows serai how to play with dolls. She is using a bunny and a goat to tell her story. Alice reveals that at first, Mr.Bunny is afraid of Mr. Goat. Mr. Goat asks what he should do to make them friends, and Mr. Bunny replies he must first protect her. Mr. Goat tells her that she can leave everything in his hands. Airi stops telling her story, and Seria asks what happens next after that.

Alice says that that’s when the lizard king shows up. Seria asks where did the lizard king come from, and Alice said he is with her. When she looks at her hands, she finds out that she is carrying a lizard king. Alice concludes that the rest of the story is something that Seria will have to think up. Seria thinks that she is not good at telling a story, and she can’t even do it. Alice said she believes she can, and she asks her to show her how the dream turns out.

Gekidol Episode 3 will be released on Tuesday, 19 January 2021, at 9:00 JST. This is available for streaming on the following streaming platforms AnimeLab and Funimation. Those who would like to visit its official website for more updates can try it here www.gekidol.com. 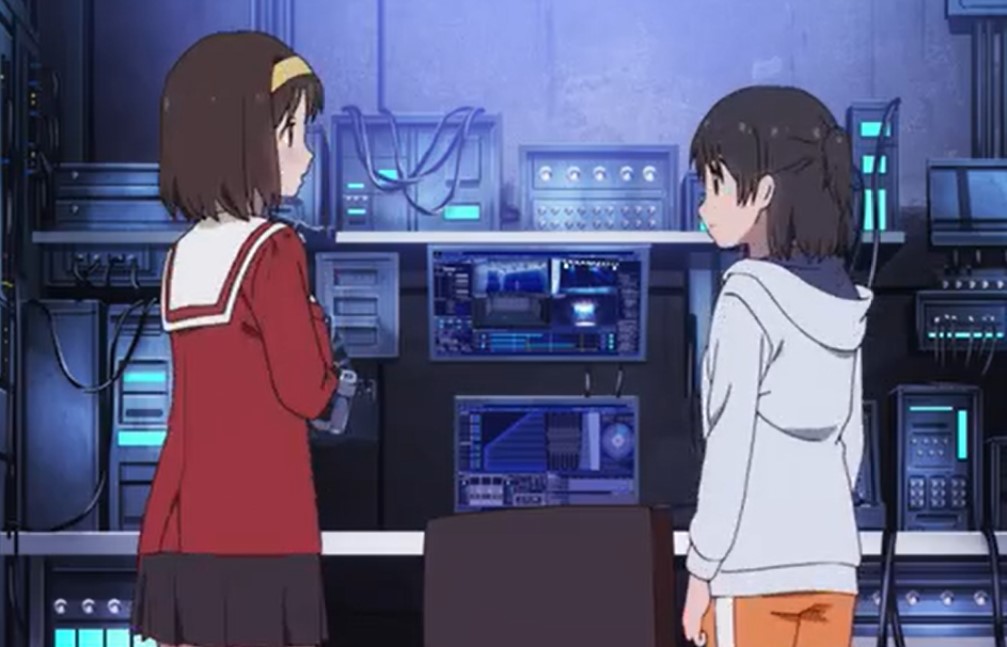 Alice left Seria and head in a direction that has dangerous incidents when the two are still playing. Seria warns her not to go there, but she vanishes; Seria tears that Alice had vanished. After a few years, Seria wakes up, and she is still affected by the incident that happens during her childhood. She then prepares herself and gets ready to go to school. Every day she plays the game that she used to place with Alice during their childhood.

She then left for school and met with her friend, who told her to stop calling them by their surnames. Seria calls her friend with surnames instead of their real names. Later she met with Airi, and she forgot and called her Kagami, who tells her that she must call her Airi. She also told Airi that it is formal to call her Kagami. The two entered the theater, and Airi shows her how to use the theater’s equipment.

While they are bust working, Airi reveals that TMS is original and SMT stole the system and set up a rival business. Seria said she is not aware of that, but she had a vision of something. The two met with Act Doll, and Airi said they call her Doll in short. She reveals that Doll likes parts created by TMS. Airi is glad that they are the only ones that have Act Doll, and SMT doesn’t have one. Seria introduces herself to Doll, and she then realizes that Doll is not a human.

The next day in the morning, the two met with Akira, who Seria greets her saying ”morning Asagi.”Akira said she could call her Akira, who calls Seria a princess, and Manami hugs Akira. Manani notices that Seria treats every girl sweetly with a lot of respect. It has just become a habit for Seria to call her friend by their surnames, and they are getting used to it. Minami said her other name is Love-min and the joined by a new girl named Kazuharu.

Seria asks if it is true that Izumi Hinazaki was in Alice in Theater and Airi asks why does it matter. Seria replies that Izumi inspires her, and seeing Izumi at the Super-Material Theater spurred her to pursue acting. Airi asks what Seria can’t go and join Izumi at SMT. Seria is just surprised, and she then heads to get Kaworu, and Asagi tells Airi not to vent her anger on others. Seria reaches where Kawaru is and finds that she is still sleeping. 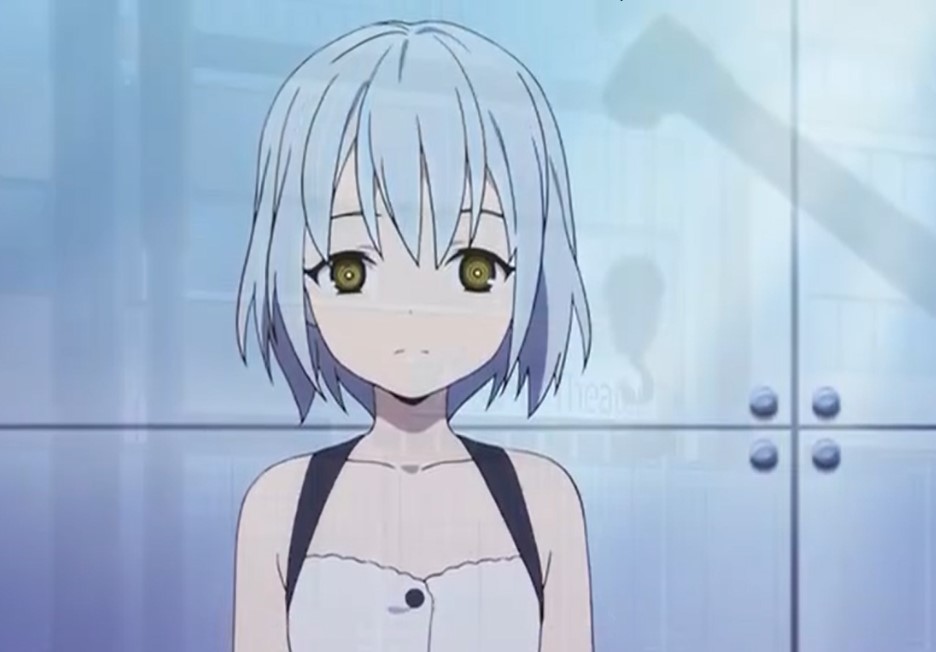 Seria wakes her up, telling her that it is the time for rehearsal, and they head there to practice. Mino visits them and talks with Kaworu, asking her about rent and agree that she will pay later. When Mino leaves the building, Airi reveals that Mino is the owner of the building that they are using. He is Kaworu’s late parent’s friend, and he still takes care of her in many ways. They both started practicing and decided to come up with a solution to pay rent.

Minami said that they could leave everything to her Love-min, and she suggests that they can be idols. They will be singing and dancing to generate more money, and they both agree on that. Minami said that Kaworu would be their MC, and Kazuharu aks what they would sing. Minami said that she had prepared Love-min original they can get ready. Later Airi said she is opposing, and they can’t be idols, but others went to perform in public. They manage to make the crowd happy.

This week, what episode 3 has revealed for us and more about Gekitol keep visiting new details will always be available every week.