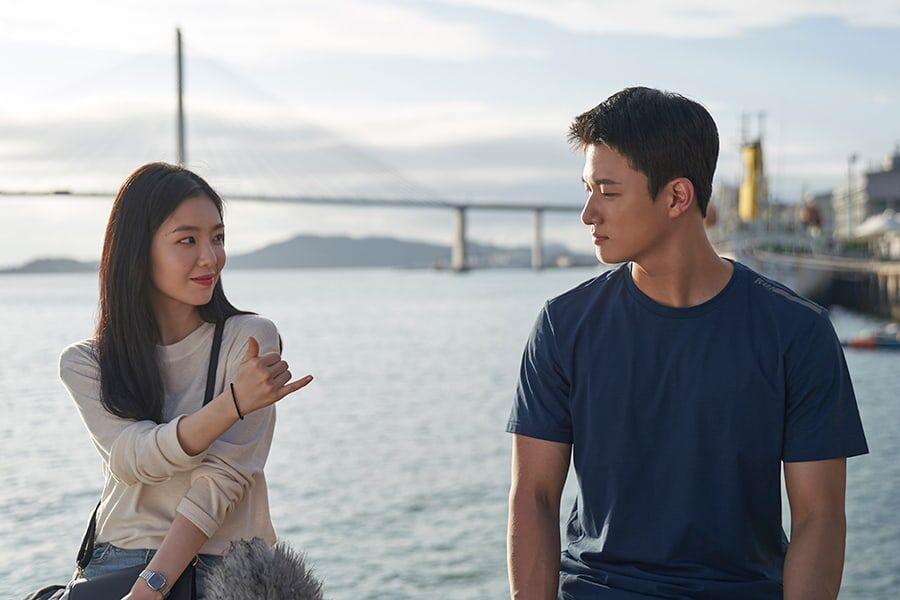 Irene and Shin Seung Ho to be seen in Double Patty.

Red Velvet’s Irene and Shin Seung Ho are starring in anew film, “Double Patty.” And we are excited to announce that the filming is done shooting. Moreover, the new film has also released a new trailer for the film. We never knew that besides being delicious, burgers could also be the base of a beautiful story. However, now we can witness all of that in Double Patty. So, go ahead and catch all the info on the upcoming movie.

Double Patty is an upcoming South Korean film. Baek Seung Hwan directs it. He is also known for films like, Like The First and The First Issue. Bae Joo Hyun or Red Velvet’s Irene and Shin Seung Ho play the lead in Double Patty.

Irene is known for being a member of the girl group Red Velvet. However, this isn’t the first time she’ll be working as an actor. Irene made her debut with the web drama Women at Game Company (2006). And now, she is all ready to shine on the silver screen. As for Shin Seung Ho, he is making his big-screen debut, too, with Double Patty. But, the latter is familiar in the K-drama world. Seung Ho is previously seen in shows like How To Buy A Friend, Love Alarm (Netflix), Moment at Eighteen, and many more.

We are extremely excited to watch the two sharing chemistry on-screen. And to get more idea about the film and its plot, scroll down.

The trailer opens up y introducing us to the daily life of Lee Ji Hyun. It also tells us how she manages to juggle between her studies and part-time jobs. On the contrary, Kang Woo Ram is seen working in a restaurant and a club. Soothing music soon takes over the introduction part, and later a rumbling sound from the stomach is heard- With that, a text appears on the screen, which says, “Have you eaten?” 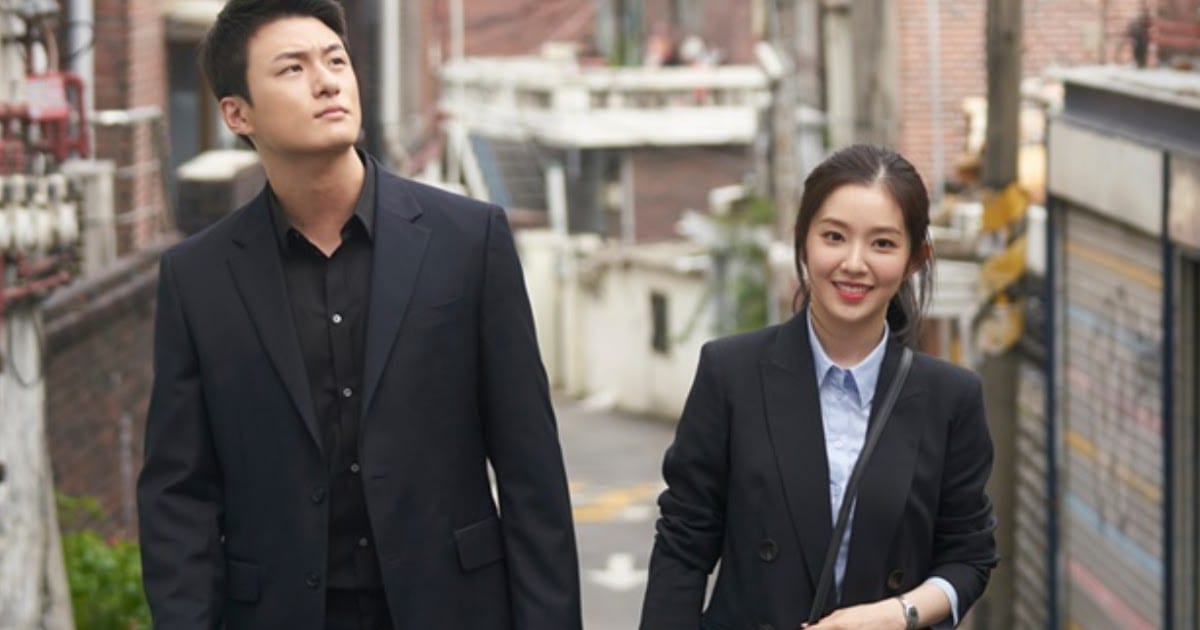 The first meeting between the two happens at a restaurant where Lee Ji Hyun works. Kang Woo Ram arrives there and asks her, “Are you really selling a double patty for the price of one?” Lee Ji Hyun clutches her hands behind her, and they both stand there in awkward silence. Following their meeting, we see Lee Ji Hyun pouring herself a glass of drink, and seconds later, Kang Woo Ram is stuffing a hamburger.

A text then flashes and, it reads, “When life got to be too much, we met each other.” The trailer moves on, and several scenes are intertwined together. We see Kang Woo Ram training, and we also get a glimpse of him and Lee Ji Hyun spending time together as the duo take walks along the shore and link hands together. They both also sing lines from the OST as the frame soon changes to the pair enjoys the city from a standpoint. In the end, Lee Ji Hyun asks Kang Woo Ram to leave, and he asks, “Together?” to which Lee Ji Hyun replies, “Let’s go together.”

Double Patty will release in February 2021. However, the specific release date is not out at the moment. But, we believe it will be out soon as well. The movie is only a month away, and we are totally in for this. Helmed by Baek Seung Hwan, the upcoming feature is produced under telecommunications company KT. 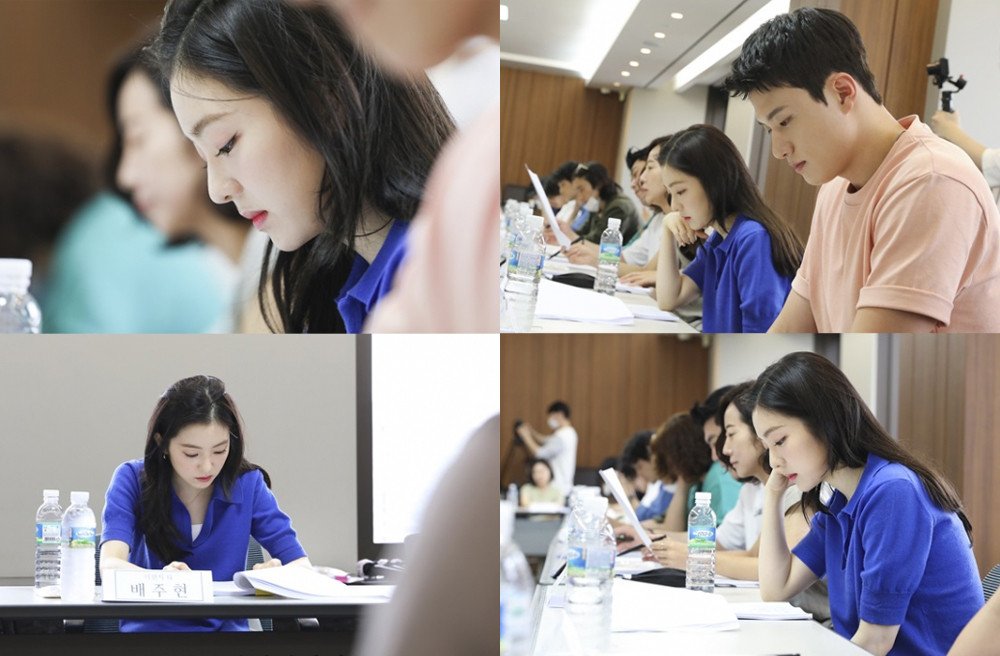 With the help of their media platform channels, KT plans to launch the movie, both on domestic and international platforms. Moreover, new content from the KT group will continue to premiere in the future. So, expect more romantic movies from the production company. For now, keep reading, and we will make sure to keep you updated regarding the latest buzz of the entertainment town.

Also Read: Neo-Noir Films: 6 Movies that you Should Watch in 2021