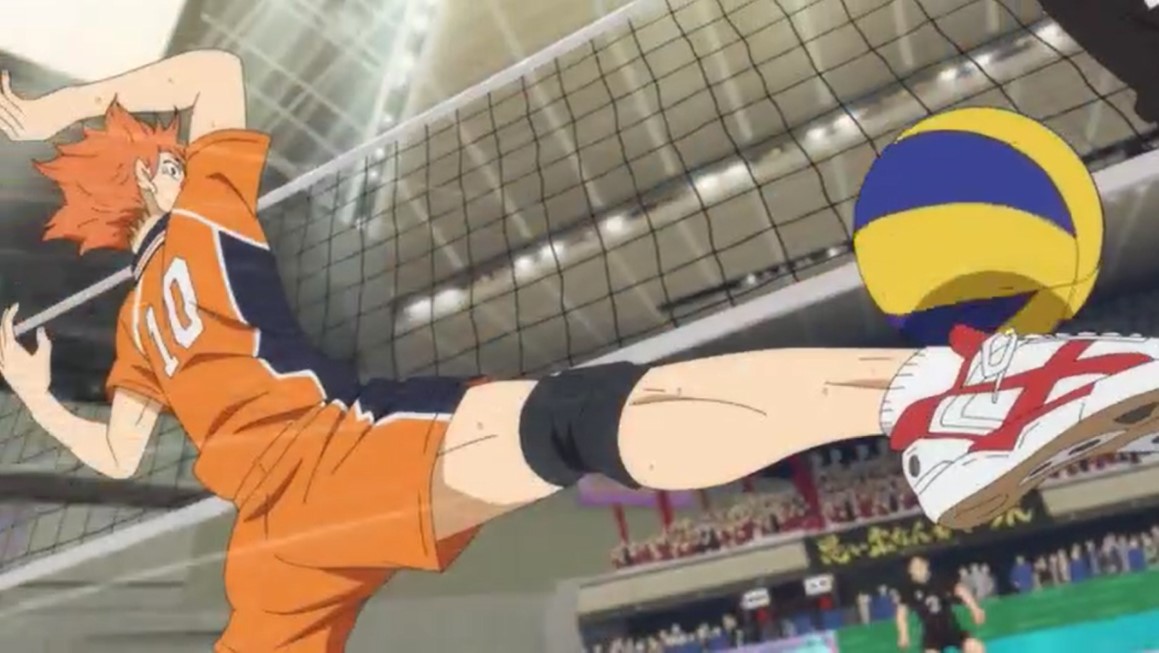 This week we will be focusing on the final episode of Haikyuu, i.e. Haikyuu to the Top Episode 25, let’s find out which team will grab the victory as the final set is about to end. The Miya twins decided to reply back and both teams started attacking each other with powerful cannons. Hinata gets in and manages to stop Inarizaki from getting a breakpoint. He made a fantastic comeback and make it 26:25 with Karasuno leading. Hinata receives a nice set and sends it to Inarizaki’s side.

As the ball heads towards #2, Kita realizes that there are some people who they can’t stand a chance against. He told his teammate who is on the bench that if they get inside with a mind that those people who are a genius are better than them it means they have lost the game before it has started. #2 sends back the ball to Hinata who set it to Tobio who sends it back using the tip of his fingers. 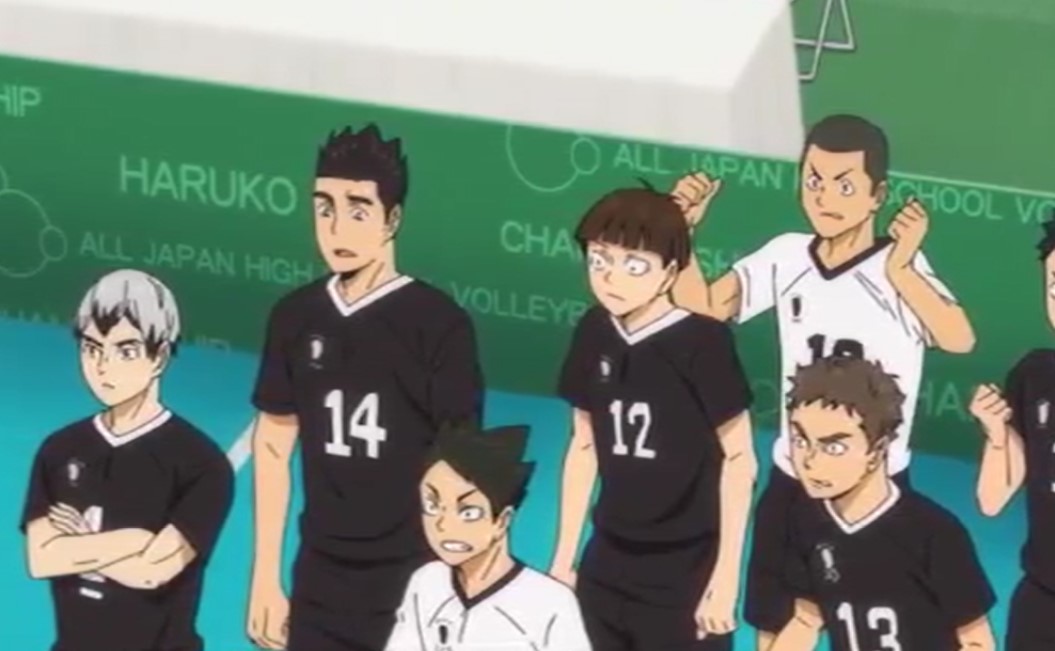 Haikyuu to The Top

Previously on Haikyuu to The Top Season 2 Episode 24

Hinata misses it and uses his leg to hit it back before it touches the floor. He sends it to the other side and #10 misses it giving the point away. Hinata shows incredible balance and skill which makes Karasuno gets a breakpoint. Tobio is worried that he is getting tired before the game has ended and Hinata asks him to give him the next one. #5 thought that Kageyama had nothing to be scared of.

But he is facing tough opponents that are pushing him beyond his limit and Atsumi is moved by Hinata’s performance. Atsumi teams up with #10 and tied the game to 26:26 points. It is unbelievable from the massive crowds that two of the best team are pushing each other to surpass their limit. #10 noticed that the was a time where Atsumi’s concentration suddenly breaks but today it is getting sharper.

At the bench, Inarizaki players talk about the monsters who profess their love for volleyball every day. Kita is glad that he was invited to the monster’s ball and he managed to show his performance against the monsters. #1 tells his time that the game is still on their hands and Hinata agrees. Miya Atsuma is serving and he had been contracting his efforts on competing with Nishinoya. The Karasuno receivers are feeling the unfathomable pressure.

Miya serves and fires a cannon that slip through #1 hands and get his team a lead. Atsumi has just pulled off a service ace and it is hard to believe that a high school student could pull off such a high-level serve. The fans and his teammates cheer him for a nice serve. Hope and despair just keep chasing each other as Inarizaki needs only one more point to win the match. The commentator announces that Inarizaki is at a match point.

Coach tells #1 that they don’t need miracles and he realizes that things like this happen all the time. The fans are surprised why Karsuno is not scared since they are about to lose the match. Miya serves and Hinata jumps up which makes Tobio realizes that he has to set Hinata. The duo repeats the same counter-attack just like earlier. Tobio manages to set the ball that was about to go over the net.

The match is tied again to 27:27 points and Atsumi smiles that it is an interesting game. Atsumi notices that Tobio and Hinata are the scary partners he has ever met. Hinata notices that Kei is tired and back him up after he missed the ball the two exchange the positions for #10 Inarizaki not to take advantage of Kei. After making a nice block Kurasuno goes for the counter.

Both teams started to exchange attacks without scoring since they both need a point to decide the winners. #3 face 3 blockers from Inarizaki but he manages to outsmart them and get the break. #3 waited for the blockers to start going down and fires a cannon that separates the two sides. He made an incomplete spike that works for him. Karasuno is now at the match point leading with 28 points.

Without wasting time Inarizaki fires back and tie the game again. Atsumi said that he will let Kurasuno keep on pick up his attacks. Both tried stated attacking each other but Karasono was failing to stay on their feet. Despite that, they made the last attack and get the victory. They surprised the stadium by scoring with only o.1 second left and win by 32#30 points.

For this upcoming Saturday, that’s all about the new upcoming episode 25 of this Anime. While you’re at it – make sure to read our recent on Haikyuu Season 5.