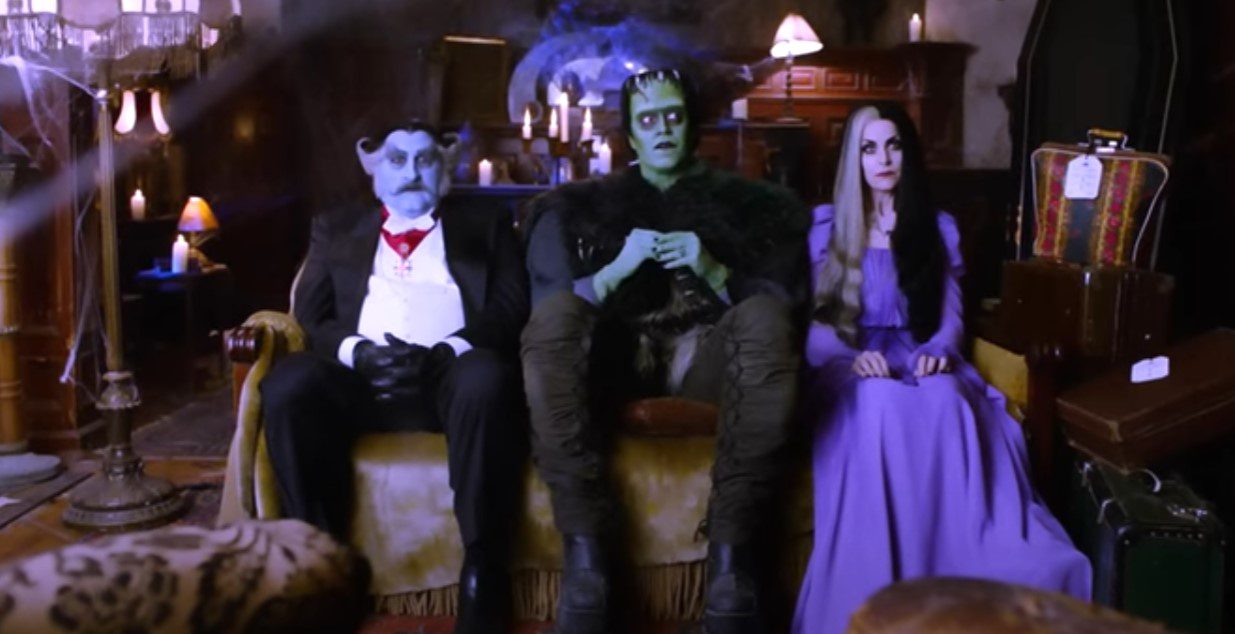 Metal rock star Rob Zombie takes some time off the headbangers and grabs the director’s chair for another cinematographic proposal. This time, Rob Zombie is making The Munsters. If you don’t know what The Munsters are, we can’t blame you. It’s a really old comedy show.  The Munsters is an American sitcom that aired on CBS from 1964 to 1966. The show starred Fred Gwynne as Herman Munster, Yvonne De Carlo as Lily Munster, Al Lewis as Grandpa, Butch Patrick as Eddie Munster, and Beverly Owen (who was replaced by Pat Priest after the first 13 episodes) as Marilyn Munster. The series was created by producers Joe Connelly and Bob Mosher and was a satire of both traditional monster movies and the wholesome family fare of the era. So, let’s talk about Rob Zombie The Munsters release date.

It aired for two seasons and was canceled after 70 episodes. Nevertheless, it proved popular in syndication and inspired a number of spin-offs, including a 1973–74 animated series, The Addams Family, and the 1988–91 NBC sitcom, The Munsters Today. It also had two short-lived revivals in syndication; one ran in 1981 while the other, which featured a new cast and was produced by USA Network, aired from 1988 to 1991. In 2004, TV Guide ranked The Munsters number 28 on its “50 Greatest TV Shows of All Time” list. In 2013, The Munsters was ranked as the second-most popular Halloween TV show by viewers aged 18–34 and 18–49. 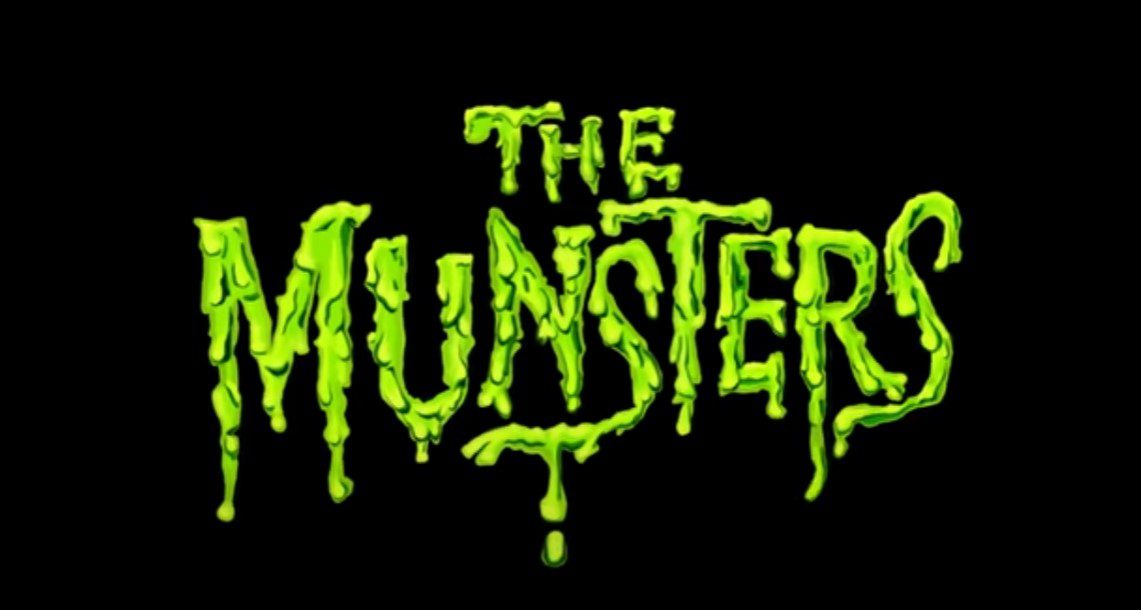 The Munsters Are Back!

The Munsters, a film that reboots the legendary sitcom with Rob Zombie at the helm, has just debuted its first teaser trailer. The new teaser introduces the three main cast members—Jeff Daniel Phillips as Herman Munster, Sheri Moon Zombie as Lily, and Dan Roebuck as The Count, aka Grandpa—while playing the well-known theme song made famous by the original series. The three main characters first appear in the teaser in black and white, much like they will in the movie, before being revealed in full color.

The film’s humor, which is reminiscent of the original comedy series it is based on, is also demonstrated in the teaser. Fans shouldn’t anticipate the comedy to receive a rating higher than PG, as the new video also confirms that this is the film’s final rating. It will be the first time a Rob Zombie movie receives a PG rating, which is unusual for the House of 1000 Corpses director, but he entered this project as a huge fan of The Munsters and appears to be doing his best to stay true to the show’s original material.

Rob Zombie The Munsters will likely release by Halloween 2022. So far, Zombie has been tight-lipped about the details. The majority of the movie’s footage has only been seen in images posted by actor Rob Zombie on his Instagram account. The majority of the images are black and white, much like the original program, and lack the gritty quality we typically associate with Rob Zombie movies. On June 15, 2021, Zombie posted on Instagram to commemorate the 55th anniversary of the spin-off movie Munster, Go Home, and to express his shock at witnessing the cast being photographed in color for the first time. On the basis of this, we can infer that the movie will most likely be produced in black and white to mimic the look of the original series. The movie’s setting or whether it will be updated for contemporary audiences is still unknown.

The house at 1313 Mockingbird Lane, which stands hauntingly at the end of the street with its high gates and gargoyles keeping an eye on the castle-like residence, is surrounded by an entire neighborhood, as seen in the photos taken by Zombie. Still standing today, tucked away on a backlot at Universal, is the original Munster house. The empty facade was updated and used on the Desperate Housewives set, where it lost some of its eerie appearances. The new movie, which is being filmed in Budapest in a specially built home that Zombie has stated he wanted to be precise, is not likely to use the old structure, according to Zombie and the production team. The new Munster home’s blueprints and neighborhood construction updates were posted online by Zombie.

Herman Munster is back!

We’ve also seen pictures of the new cast dressed up, and the makeup and monsters look pretty accurate. Both Herman and Grandpa’s prosthetic features—prominent Herman’s brow and elongated, flat-topped head and Grandpa’s hooked nose and wild curly hair, whose construction was also shared on social media—give them their recognizable appearances. The original matron of the family, whose white streak grew smaller as the show went on, appears to have a smaller white streak in her hair than Lily, who appears to have a larger one.

Designs for Herman and Lily’s daytime and nighttime attire were also published, featuring a red suit with the character’s trademark high-water pants and platform shoes next to the same ruffled, hooded cloak that Lily wore in the film’s opening scene. The Missus’s sleepwear included a plum purple nightgown and a black dressing gown with spiderweb embroidery, while Herman had a skull-buttoned striped nightshirt and a pointed cap. A sort of unofficial behind-the-scenes hub for the movie has emerged on Zombie’s Instagram, where the creation of some of the clothing has also been documented.