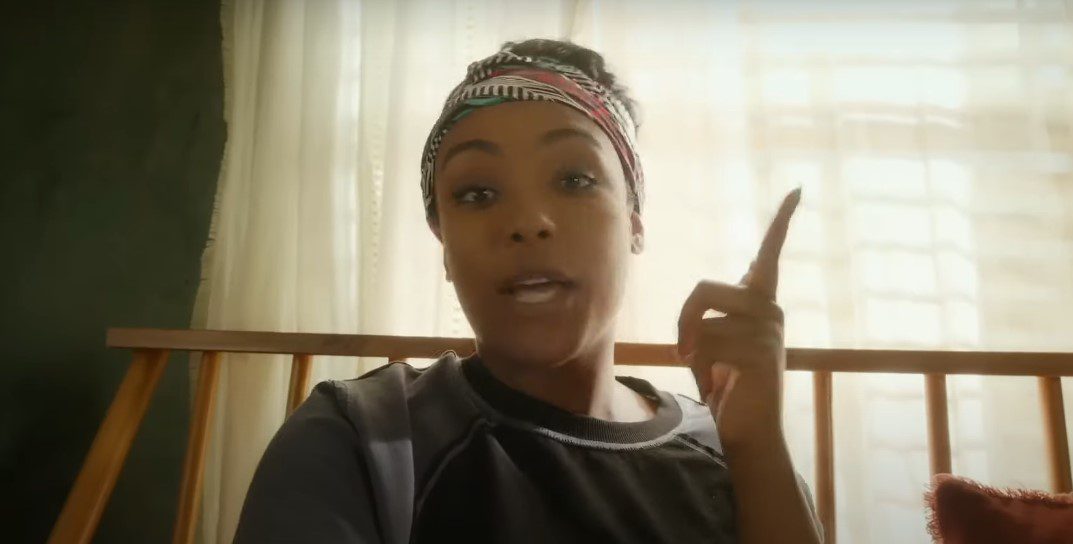 Rap Sh!t is HBO Max’s female-led hip-hop show developed by Issa Rae, and it tells the story of Mia Knight and Shawna Clark as they try to make it in Miami as rap stars. As the story progresses, we see how these two immature girls have a lot to learn from the harsh rap world,  fame, fortune, and coming of age. The series talks about these topics while also tackling issues of group identity, representation, coming of age, and cultural issues.

Developed by Issa Rae and starring Aida Osman, KaMillion, Jonica Booth, Devon Terrell, and RJ Cyler, this series is very modern, imbibes you with social media culture and the “current thing,” all while presenting a semi-fictional account of the banal superficialities of rap and hip hop culture. Now, without any further ado, let’s take a look at the last episode recap. 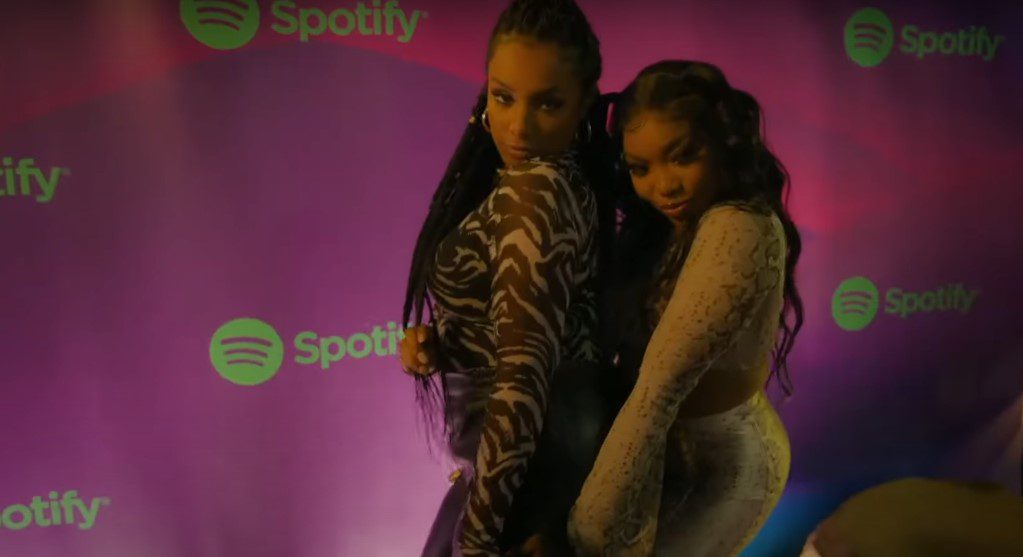 As we begin Rap Sh!t episode 7, Shawna and Mia finally arrived on Spotify. The producer who abandoned Shawna when she was starting, Francois Boom, is impressed with the new rap group’s second single, which was just released. Shawna receives a text from him asking to catch up on drinks. She talks to Maurice about whether or not she should go while she is preoccupied with her newfound success. She should go to vent her frustrations on Maurice, who actively encourages her to do so. She performs at James Harden’s party, a prominent celebrity mentioned later in the episode.

Mia is also getting excited about the performance. Lamont is still making up for his years of absence. He spends more time with Melissa to win Mia back and even asks her out on a date. She expresses scepticism and promises to respond later. Then, Mia and Shawna practice their dance moves in preparation for the performance the following day. There is also a DJ who will play behind them. Before performing, the rappers will briefly introduce themselves that they have prepared. When Chastity enters, she reminds them that the space will soon be occupied and advises them to perform a solid performance to leave an excellent first impression.

Mia mentions Lamont’s suggestion to Shawna as they depart. She immediately dismisses him, claiming he only returns to her because of the music. Mia gives Shawna a Dior jacket to wear when she meets Francois. They meet, and things go well despite her reluctance. Following a few drinks, Shawna discusses Francois’ betrayal and expresses her deep hurt over what he did. Although sincerely sorry, he advises Shawna to keep her attention on the here and now. Shawna is illiterate when he sincerely inquires about her business plan to release the single and project the group’s branding.

Francois also informs her that she has no idea how to proceed, and Chastity is not the best candidate to lead them. He offers himself, but Shawna declines because of what Francois did to her in the past. Wondering what he said to her, she storms out. The group and Chastity arrive at the event in style on the day of their performance. While Chastity departs to meet Deja, Mia and Shawna split up to do their makeup and get ready. She brings her daughters to the event but is unaware that they are not being paid for their “services.”

Fake It Till You Make It

Chastity awkwardly poses as knowing Timbaland, a well-known and successful music producer, and requests pictures with Shawna & Mia. Timbaland takes offense when she refers to a “Big Gator” as an acquaintance and criticizes the event’s organizer for inviting would-be outsiders. He begs Chastity to take it easy, clearly concerned. The music is upbeat, the festive atmosphere, and the party is just starting. Shawna is spotted by RJ Daniels having a drink by himself and informs Mia that he is a well-known agent. He stands for “Real rappers” who are articulate.

They approach and salute. However, Shawna refers to herself as the group’s writer while Mia is in charge of the design and aesthetics to impress him, slightly irritating Mia. In response to Boom’s advice, Shawna declares that Chastity will not be a good fit for them. The time has come for Shawna and Mia to perform. This is the beginning of their new future, a prosperous one in which they will ultimately succeed. The audience adores them when they perform “Nann Badder,” their latest single. Even the two of them are pleased with how well it went.

Shawna notices Daniels in the crowd all of a sudden, looking unimpressed. She becomes terrified and abruptly deviates from their predetermined course. She raps one of the songs she wrote before choosing a different path and asking the DJ to turn off the music. The song’s lyrics are very political and social, and the crowd falls silent. Mia is frustrated and confused but helpless to change the situation. Daniels walks away, but his emotions are not made abundantly clear. The DJ motions for the duo to leave the stage as he realizes he is losing the crowd. They have missed their chance to win over a larger audience.

In the hallway, Shawna and Chastity argue over who was at fault for failing to inform the group that their performance was time-limited. When Deja enters the room, she confronts Chastity about the girls’ unpaid wages. Shawna leaves the conversation after learning that Chastity is “working the party.” When Chastity finally loses her cool, she scolds Deja and tells her to return to the work she’s supposed to do. Mia is also angry with Shawna and returns home, casting doubt on their relationship. Lamont waits for her at home and informs her that she has put Melissa to sleep.

This comedy streaming series will give you the laughs!

I Want To Be A Famous Rapper

Mia gives in and begs him to stay as he prepares to leave. Mia finally confronts him about her concerns after making love. Lamont claims to have undergone a transformation, and Mia’s success as a musician is only one factor in his decision to remain. Shawna is by herself at home because Maurice doesn’t return her calls. She expected more praise and positive feedback for the Instagram video of her rapping while lost, but neither has been received. She panics and removes the video, fearing she will lose the chance to become a famous rapper.

Rap Sh!t streams on HBO Max exclusively. This OTT streaming platform costs you US$ 15 a month for an ad-free plan or US$ 10 a month for an ad-supported plan. You can save 16% when you sign up for a subscription for either of those plans.