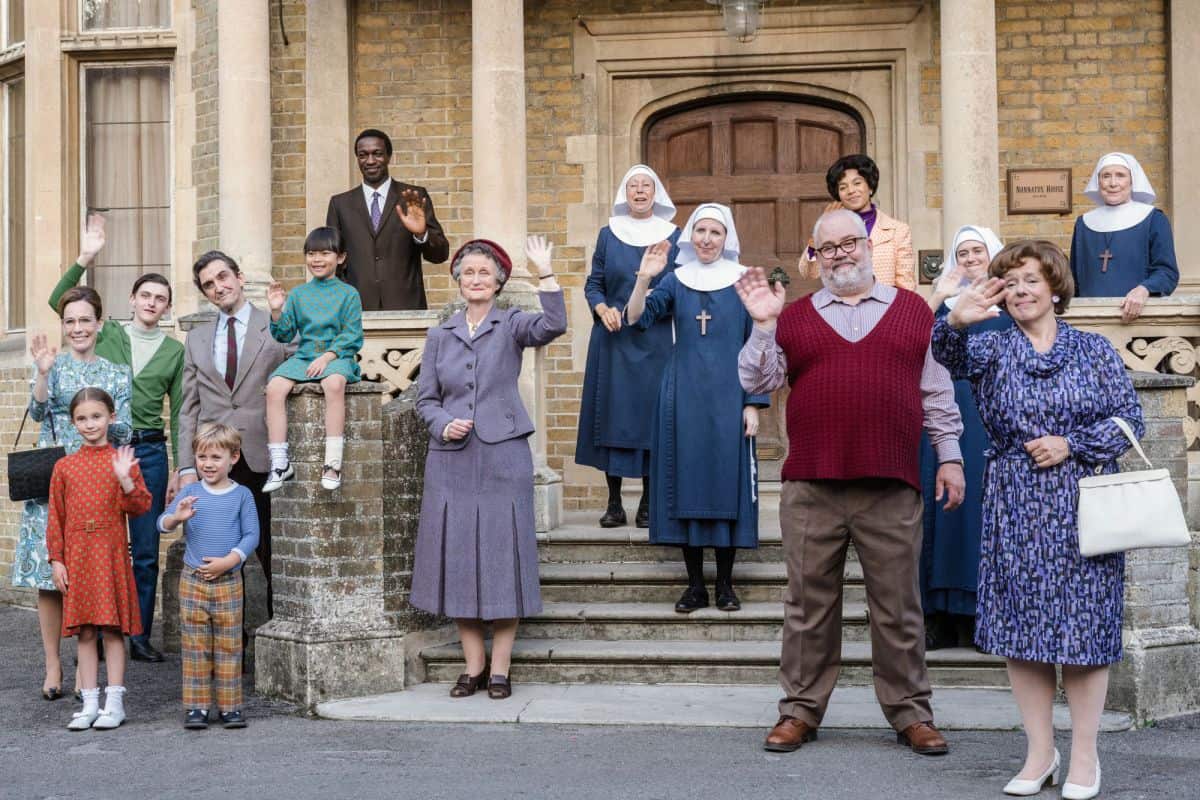 Call the Midwife Season 12 Episode 4 release date is quite soon. The series throws light on a bunch of midwives who are currently working in the East End of London. We see the characters as they deal with their professional working situations as well as their personal lives. The timeline is set in the latter half of the 50s and 60s.

Back in episode 2, we saw that Lucille was still not okay with everything around her. The situation got even out of hand when she learned about the pregnancy of her sister, who was in Jamaica at that time. She becomes even sadder when a new patient comes in seeking her help. He is an old man who, every day, is losing his eyesight a bit further.

Thus, in order to help her situation a hit, Lucille decides to visit Dr. Turner and talk about her mental health. At the same time, Cyril sees what she is going through and buys an open return ticket to Jamaica for her to go visit her sister in need. 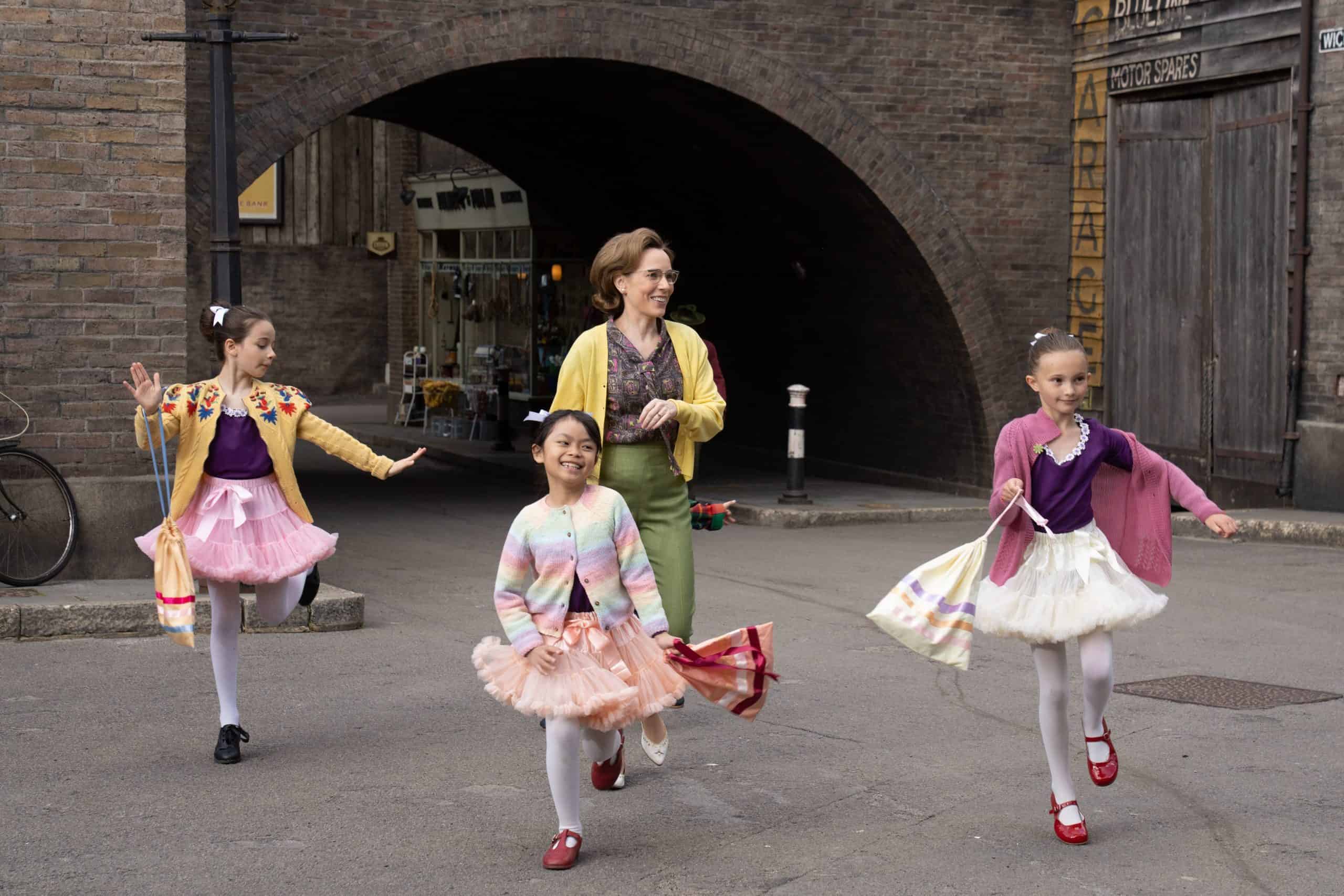 A still from Call the Midwife Season 12

On the other hand, Sister Julienne is treating a patient named Lilian. Turns out that Lilian is actually suffering from breast cancer which is of a rare variety at that time. In order to treat spreading cancer as soon as possible, the doctors will have to give her radiotherapy. This would mean induced birth because her baby would be affected. Later that day, she goes into labor naturally and gives birth at home as she wanted in the first place.

In the most recent 3rd episode of the show, we saw that Sister Veronica is now meeting with Sandy. After giving birth, Sandy has never visited the child clinic, and thus, she is worried about her. Turns out that Sandy is in a bad situation herself because she has remarried, and now her new husband is abusing her sexually.

Later in the episode, we see yet another woman giving birth. However, her child is suffering from hemophilia. Turns out that her father, too, had the disease and thus, the two get into an argument about the same.

By the end of the episode, we see that Nancy is facing money issues. They are all because she bought a lot of gifts for her daughter and now spent most of the money that she should have been using for their basic needs.

As for Trixie, she is trying really hard in order to improve her culinary skills. She is desperately trying to impress all her friends of Matthew who belong to society and the elite class.

Call the Midwife Season 12 Episode 4 release date is on the 22nd of January 2023. The episode will drop out on BBC One at 8 PM British Standard Time. New episodes of this drama series release every week on the channel at the same time on Sundays.

How to Watch Call the Midwife Season 12 Episode 4

As we have mentioned above, the easiest way to watch Call the Midwife Season 12 Episode 4 is when the episode airs on the channel. We have mentioned the broadcasting details for the fans to check before they tune into the channel to watch the latest entries.

However, if you guys do not have cable cords connected at home, BBC also offers episodes that can be streamed online. This is all made possible through their streaming service called BBC iPlayer. Users will just have to buy a monthly subscription plan in order to go through with the login page.