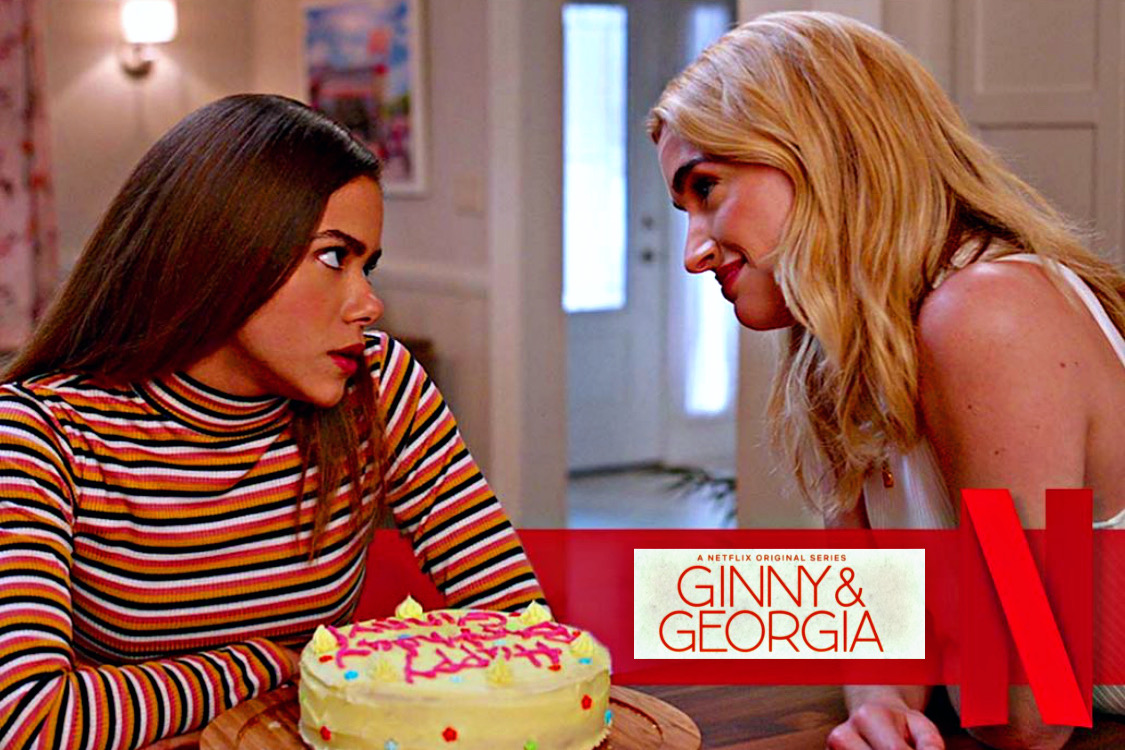 Relationships are often full of flaws. Nothing in this whole universe is the epitome of perfection. We strive for things to be ideal and absolute, but in the whole process of idealizing a wrong picture in our minds, we end up ruining the things we have in hand. Loving people, holding on to them despite whatever flaws they have buried deep inside is what it takes to keep them close to you. Be it any bond, any relation you share with a person, it comes to you at the cost of patience, understanding, and a lot of love. If you’re ready to bestow this upon the one in front of you, you’re ready to love them. A similar concept has been adapted by an upcoming Netflix project titled Ginny and Georgia. 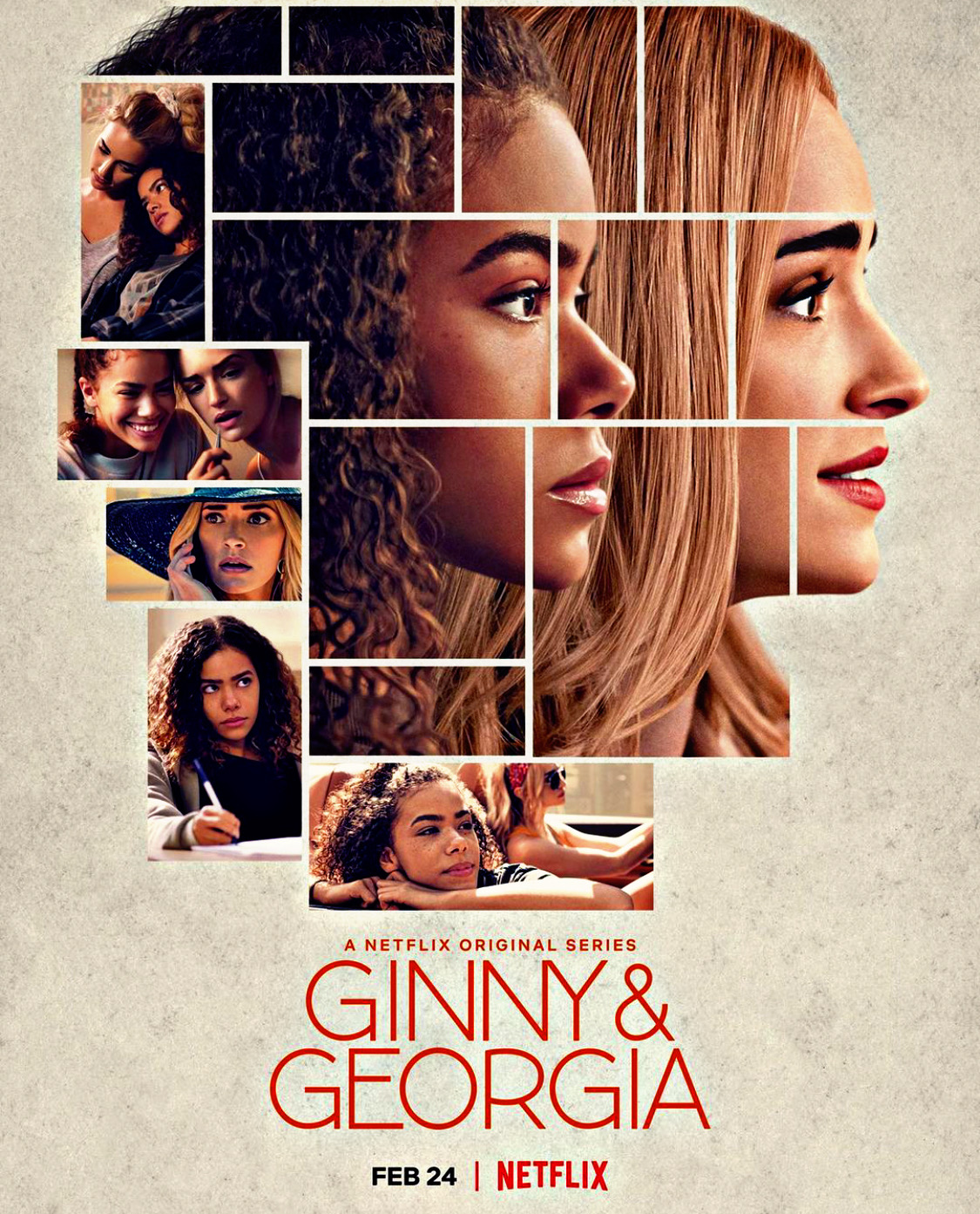 Promotional poster of the series

After Netflix successfully teased us with some of its upcoming projects that were compiled in a video together, we can’t help but wait for all the fresh content it has in stock. Be it “To All The Boys: Always and Forever”, “The Kissing Booth 3” or the newly hyped up show “Ginny and Georgia.” The official trailer of this upcoming drama series was dropped on YouTube a week ago, and it seems it’s a perfect mother-daughter dramedy we need before the month ends. 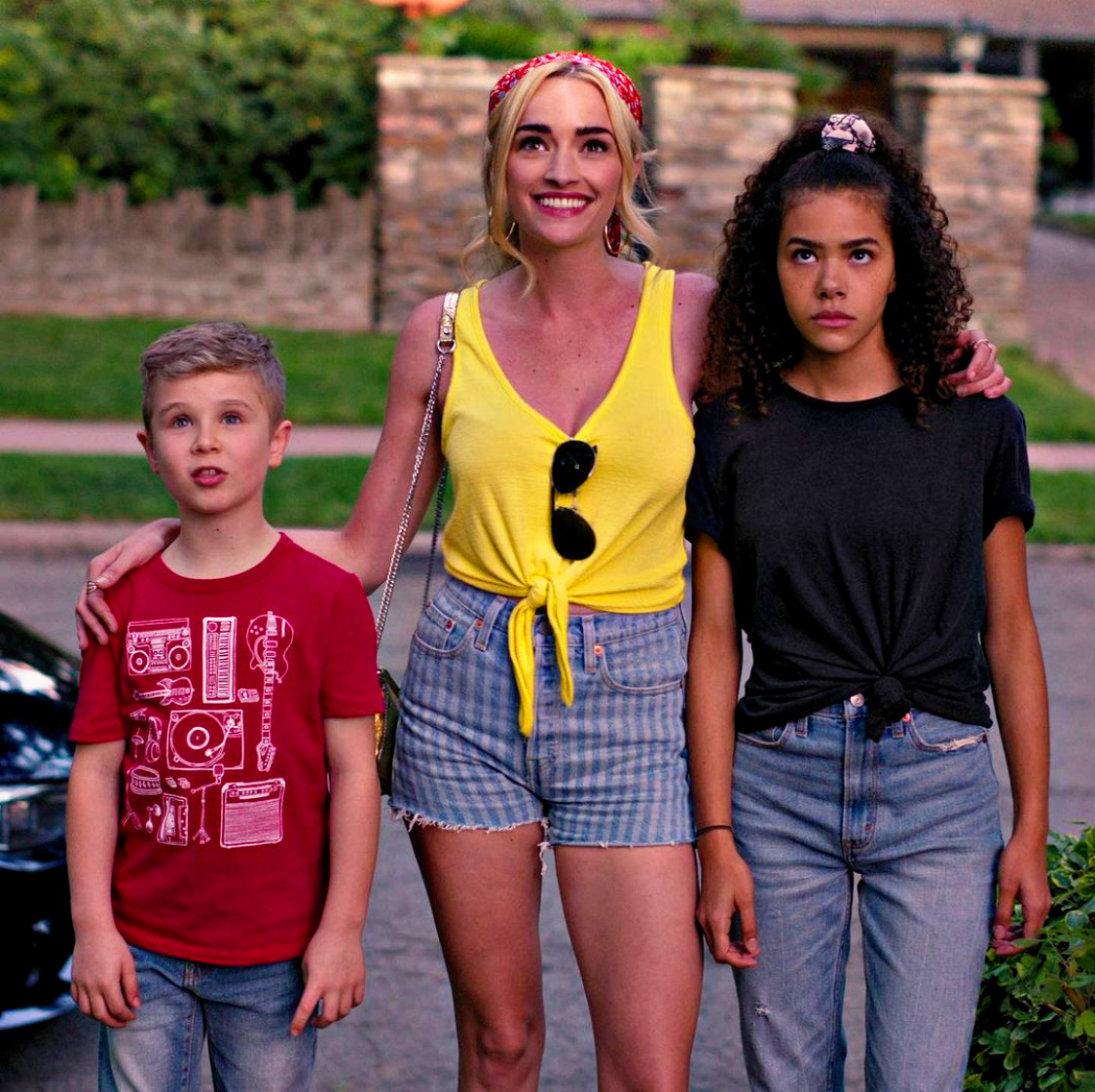 The trailer begins with glimpses of a mother-daughter duo, namely Georgia and Ginny. While the two are a part of each other, there’s no way we can figure out that these two are actually related to each other. While Georgia is a smart, charming, manipulative, and shrewd 30-year-old mother, Ginny is a rebellious, outspoken, and vulnerable 15-year-old teenager who feels she keeps getting overshadowed by her mother’s charismatic presence. Since Georgia had Ginny while she was herself a teenager, she is too friendly and understanding to be a ‘mother figure.’ Her presence and her way of carrying herself are appreciated and loved by Ginny’s friends, and it keeps nudging her.

To give her family a comparatively beautiful life, beginning with a fresh start, Georgia decides to move to New England with her family. Initially, Ginny has completely hated this particular idea, but as the trailer progresses, we see her making new friends, calling them home, going on rides, and eventually loving their company. When Georgia goes to drop Ginny at her new school, the students are shocked, and it’s hard for them to believe that she’s Ginny’s mother. Georgia teases her daughter when she gets close with a boy, gets her gifts, tries to be her friend, and all these things make up an image of a quirky and adorable mother in our minds who seems too young to be a guardian. But she isn’t a woman of all smiles and a carefree life. 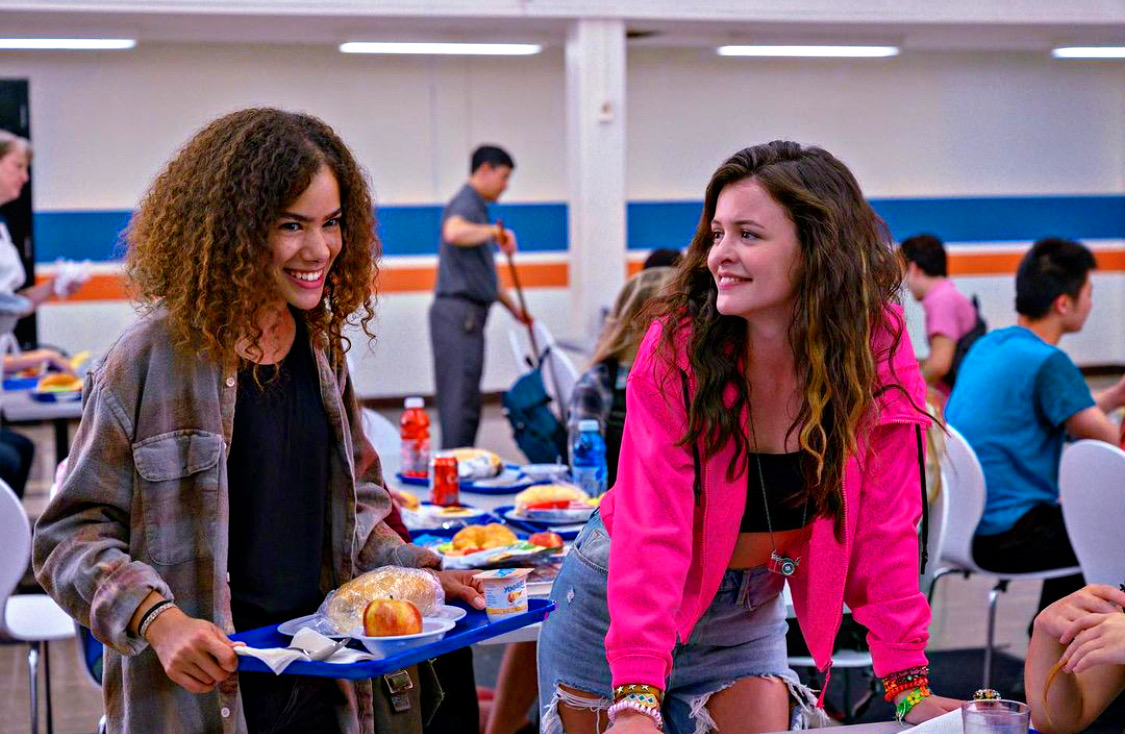 As the trailer moves towards the other half of its stretch, we see a different Georgia who is too weak to see her family being hurt. There is an underlying layer to her beneath her smiling and joyous face. Ginny soon finds out that something is surely wrong and feels her mother is too weak to face anything that comes her way. According to her, Georgia is someone who keeps ignoring her problems instead of facing them and putting an end to them. But towards the end, it’s not what it looks like.

Georgia is seen as anxious when she sees a cop and people are alleging her to be dangerous. She has done things in the past she isn’t proud of, but she is ready to repeat them again if the conditions ever question her kids’ safety. We see her emerging image of a strong mother that she kept hidden. Ginny, too seems to realize this, and the mother-daughter duo is standing tall against the world. When you have someone you love beside you, there’s nothing in the world you can’t overcome. 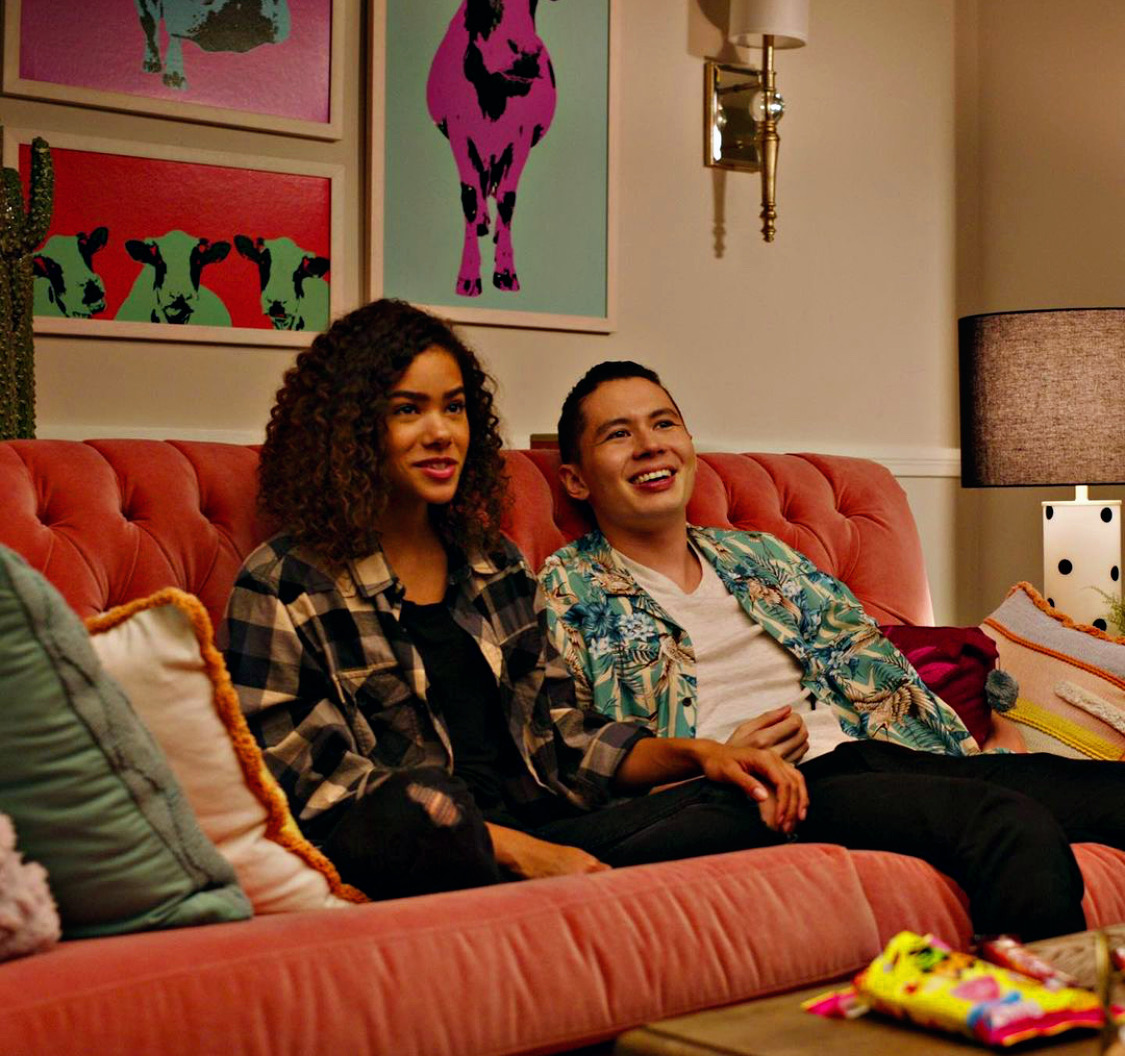 People go to any length when it comes to their family, and that seems to be the center of attraction of the series. Starring Brianne Howey and Antonia Gentry in titular roles, the show will begin streaming on Netflix from 24 February 2021.