The Google Pixel Buds Pro is a new competitor for premium wireless headphones. These new earbuds were unveiled on May 11 at Google I/O 2022 in a bit of a surprise cavalcade of new hardware announcements. They have Active Noise Canceling and are priced to compete with the Samsung Galaxy Buds Pro and undercut Apple’s AirPods Pro.

Although we enjoyed Google’s earlier Pixel Buds 2 and Pixel Buds A-Series models, the Pixel Buds Pro are unquestionably the conversation’s glaring omission. Additionally, Google seems to be doing quite a bit to anticipate user problems in addition to providing Active Noise Canceling. Here is every piece of information we have on the Google Pixel Buds Pro.

Google, a global leader in technology, has announced the Pixel Buds Pro’s release date and pre-order availability. At the I/O 2022 conference, which took place in May, the company unveiled the Pixel Buds Pro. The Alphabet-owned business did not yet disclose the truly wireless earphones’ official release date in India. However, in response to the frequent inquiries from internet users, Google has disclosed important information. To learn more about the Pixels Buds Pro releases to date. 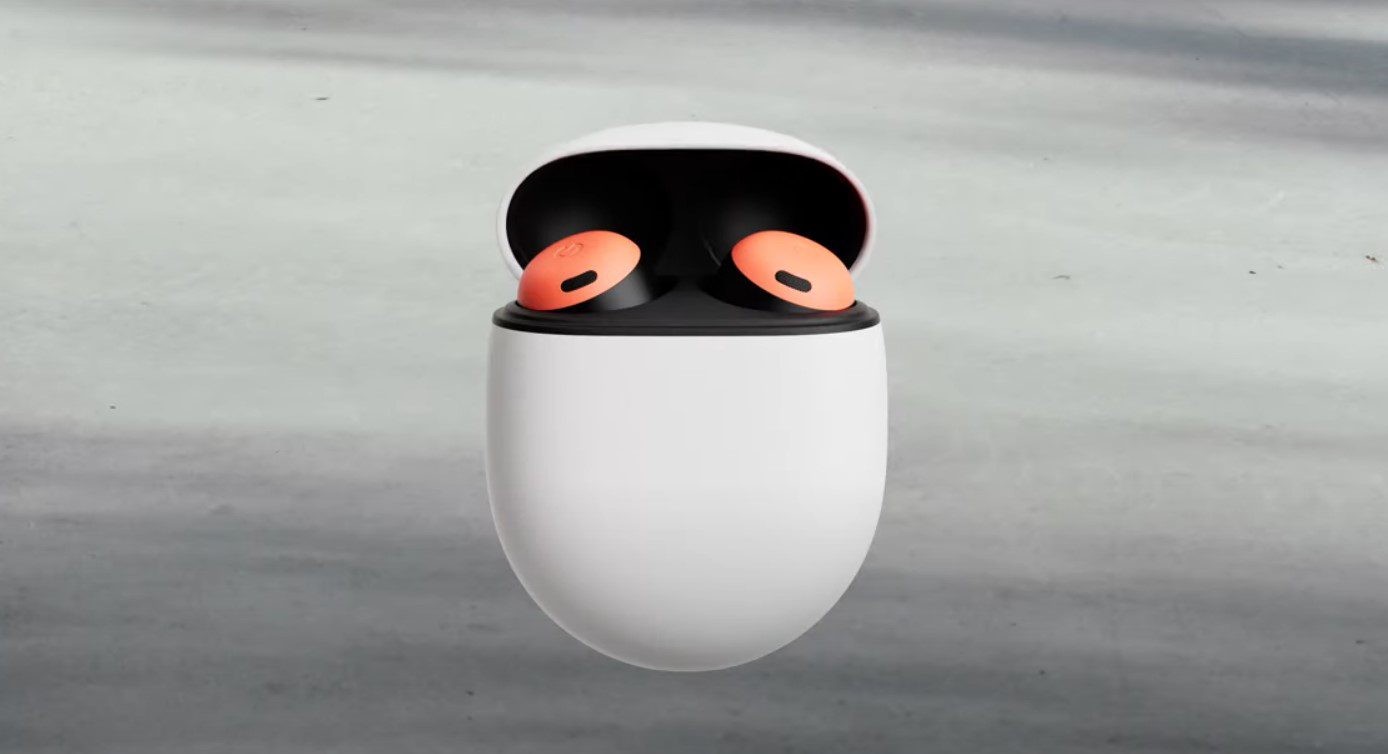 The Pixel Buds Pro in their charging case

The Pixel Buds Pro’s ANC is powered by a custom 6-core audio chip that uses exclusive algorithms and custom drivers to play music.  Google’s Silent Seal technology adapts to your ears in a way that is somewhat similar to the Ear Tip Fit Test on the AirPods Pro. This is so that Google can acknowledge that “it’s not always possible for the ear tips to create a perfect seal that prevents sound from leaking in from the outside” in its press release(opens in new tab). With sensors that measure the pressure in your ear canal to optimize for comfort, Silent Seal will therefore work to maximize noise cancellation based on your unique ear.

As well as providing a Transparency mode that allows you to hear background noises for your own safety, Google claims that Pixel Buds Pro will help you adapt to windy conditions outside. Naturally, Google is providing “Multipoint connectivity” so that when you switch between “previously paired Bluetooth devices,” your Pixel Buds Pro automatically switches the audio you hear. So, I might start listening to podcasts on my phone or the news on my TV while I’m watching a YouTube trailer on my laptop. The list of supported devices for this feature actually includes “iOS phones” (also known as iPhones), in addition to “laptops, tablets, TVs, and Android” phones.

Additionally, the Volume EQ on the Pixel Buds Pro will adjust its tuning as you change the volume in general. This is supposed to maintain the balance of the audio levels.

In spite of the fact that ANC is enabled, Google rates the Pixel Buds Pro for up to 11 hours of listening time. That’s about 30 minutes less than our top pick for the best noise-canceling earbuds, the Jabra Elite Active 75t, but much longer than the Apple AirPods Pro, which has an ANC battery life rating of only 4.5 hours.

The Google Pixel Buds Pro will release on July 28, 2022, and will be available in four colorways: Coral, Lemongrass, Fog, and Charcoal, and will cost US$ 199 each. The Apple AirPods Pro, which has a comparable set of features, cost US$ 50 more than that. Choose one of the other tones if you want something more neutral because the Coral color is fairly bold. In contrast to previous Pixel Buds launches, Google is changing things up and distributing the entire color palette in many more nations.

Detail of the Pixel Buds Pro

Where Are The Google Pixel Buds Pro Launching?

You can purchase the Pixel Buds Pro at launch in all 12 of the launch countries, including the US, UK, France, Germany, Italy, Spain, and Japan. The Pixel Buds Pro will also be available in Singapore, Taiwan, Australia, Canada, and Ireland but in fewer color options.

Also Read: What Will Adele’s Documentary About? Will It Come In 2022?