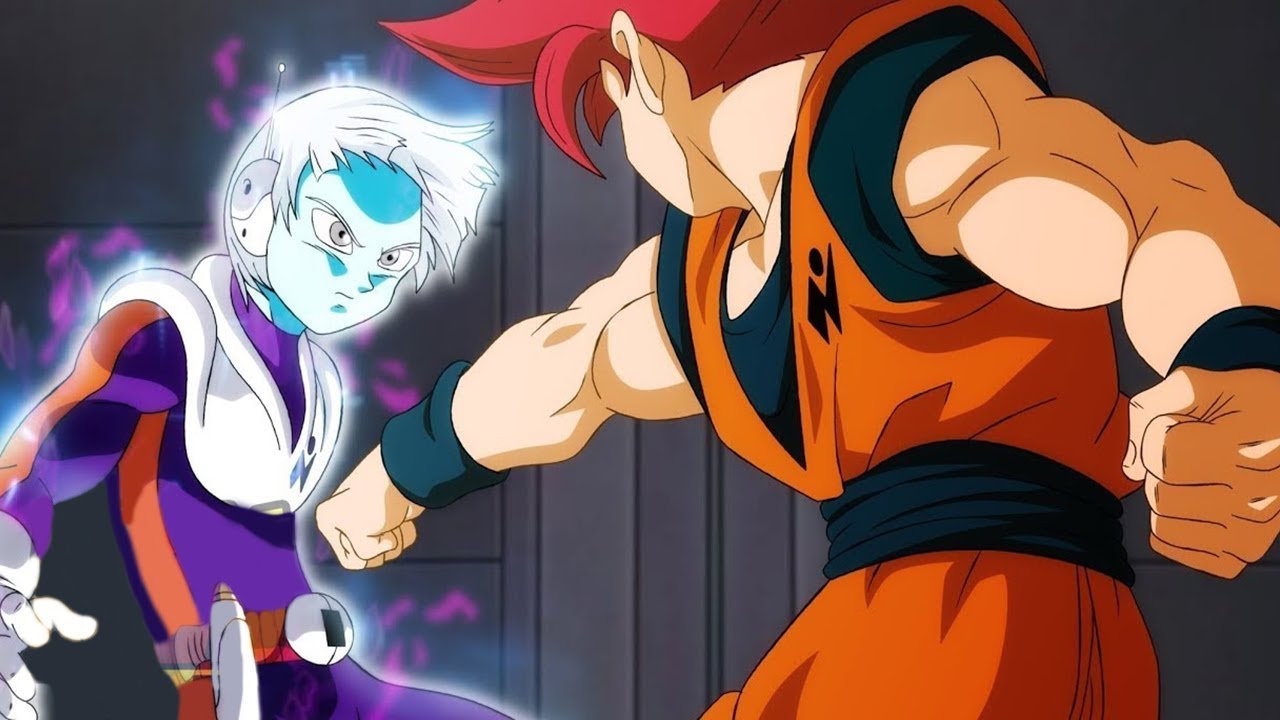 Dragon Ball Super caught many of us off guard with the new chapter. Following the tradition of surprise power-ups, we saw Moro defeating almost everyone showing off his true form. Despite the utter defeat, it seems there is hope. The angels have arrived at the scene. We will see a trainee angel fight seriously for the first time.

Dragon Ball Super Manga Chapter 63 is set to release on August 20, 2020, at Midnight (JST). Also accounting for the daylight saving, you can know the time for your particular region. The chapter is available on the official release site by VIZ and Shueisha.

The latest chapter of Dragon Ball Super was mind-blowing. Vegeta previously cornered Moro using his new Technique. But Moro still kept a trump card. He absorbed Seven Three, an escapee Android recruited after the breakout. The new form was a lot stronger than anticipated. The effects were similar to the power-up after Fusion. Every bit of strength was amplified. Vegeta was knocked out after a single copied “Big Bang Attack”. Gohan, Piccolo, and Goku carried out a coordinated attack to blow Moro’s Arm off.

All in vain as Moro copied Piccolo’s ability to heal. The healed arm ripped through the body of Goku who was in the vicinity. Goku is impaled right through the left of the chest. Moro wants to absorb everyone’s Ki ultimately. Android 17 and 18 are also blasted away by a single attack. Dende watches this scene and rushes to heal the injured fighters. Goku is in the worst condition of all. Moro creates a huge barrier to block anyone arriving for help. Krillin is also bringing the Senzu. On foot, apparently. Whatever happened to fly fast!

Anyway, Piccolo is also impaled by his attack copied by Moro. Everyone is knocked out except Jaco. Moro wasn’t even bothering to take him down. Just then, Merus appears throwing a strong attack. As a reminder, Merus is the main fighter for the Galactic Patrol. He is a trainee angel as well related to Whis. Another guide angel opens the path for Dende. I am going to state the obvious that it is Whis. But I could be wrong. There could be a reason behind hiding the face. Dende doesn’t know many angels so its probably Whis. 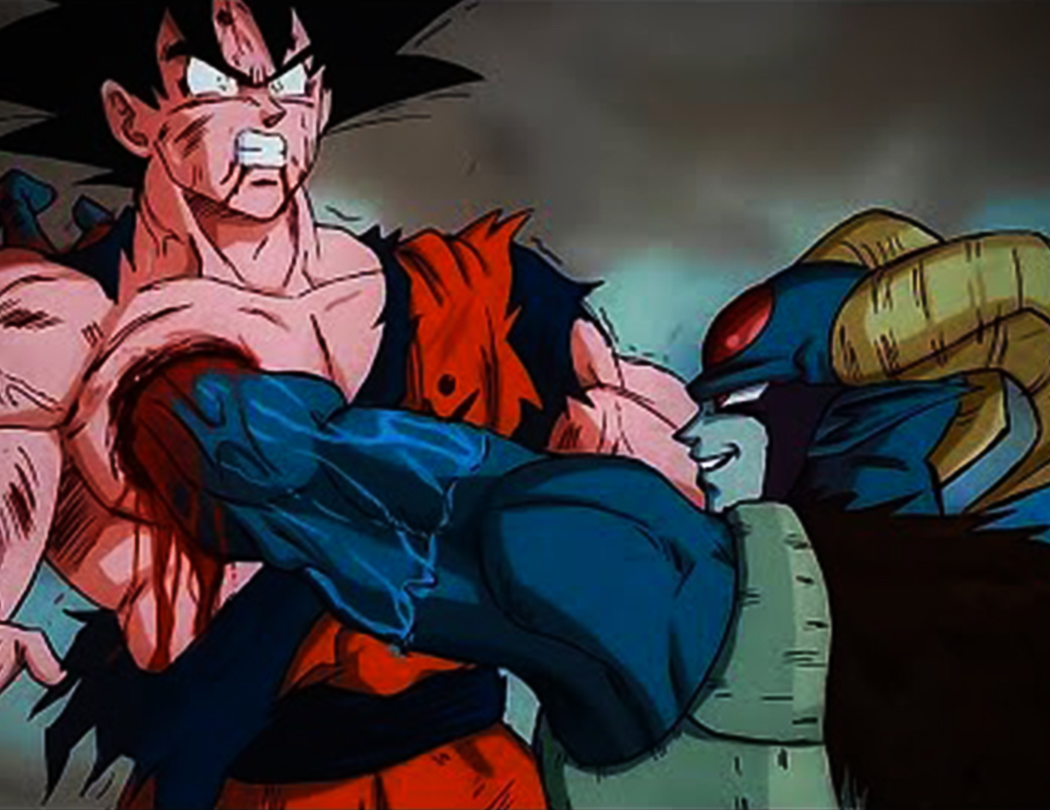 The prediction from a few days ago went way off. I thought Vegeta and Goku will team up to take down Moro for good and the plot will move to a multiverse arc. Turns out, this will get more complicated. Moro has unlocked more power. This rivals a God of Destruction to simplify the level. Its common knowledge that Angels are stronger. But where was Merus until now? If he is remotely as strong as the guide angels, that raw power is enough for defeating Moro. But is he that strong? If the angel is someone other than Whis, is he fighting Moro as well?

Guide Angels are usually neutral in most fights. Merus is only a trainee. He can fight Moro as the representative of the Galactic Patrol. But no other angel can. We have seen that Angels possess powers that can manipulate both space and time. They are also strong in combat. But they are not allowed to fight. We have never seen an angel fight with full intent.

Even if Merus possess the raw powers of an angel, these are still interesting. Is he going to unleash the full strength of an angel? I am pretty sure we could see that in the upcoming chapter. What are your thoughts? Do let me know in the comments.