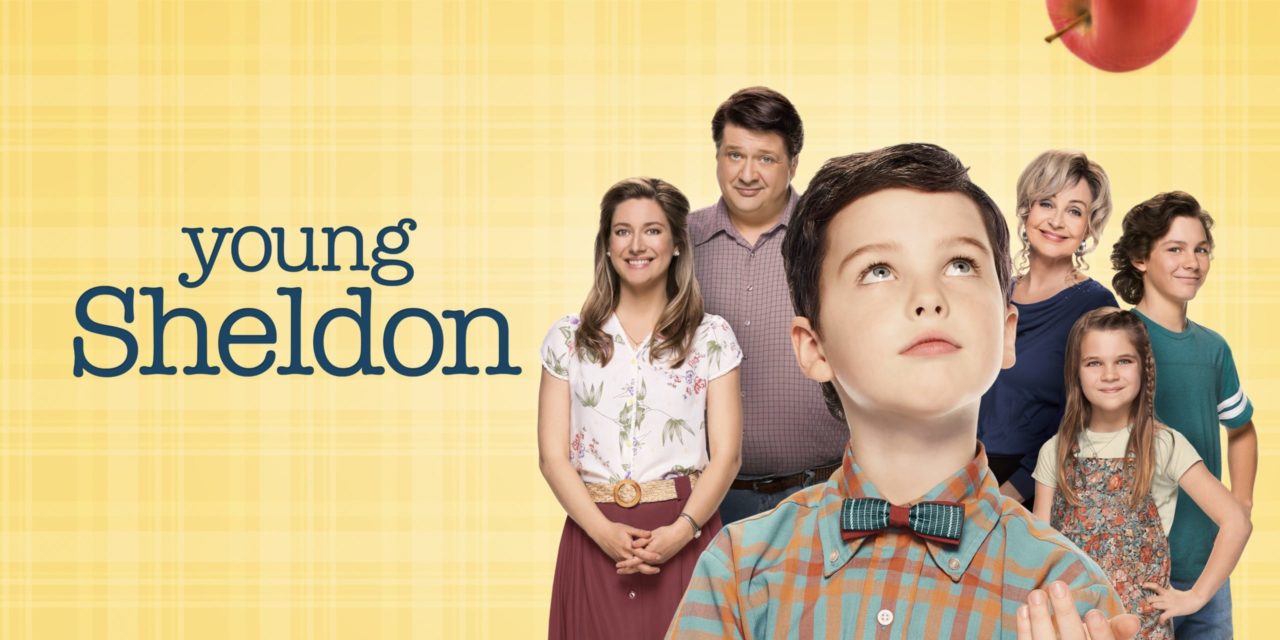 If you have been wondering when Young Sheldon Season 4 Episode 10 will be released, you’re just in the right place. This article will find out everything about this Television series, the release date of the upcoming episode and other important things. Having released its first episode back in 2017, on September 25, this sitcom has been amassing immense attention and popularity across the world. This certainly explains the reason behind its good reviews and incredible ratings. On IMDb, Young Sheldon has a rating of 7.4/10. If you are looking for a light-hearted series packed with humor and a tad bit of emotions, Young Sheldon must be on your watch-lists. 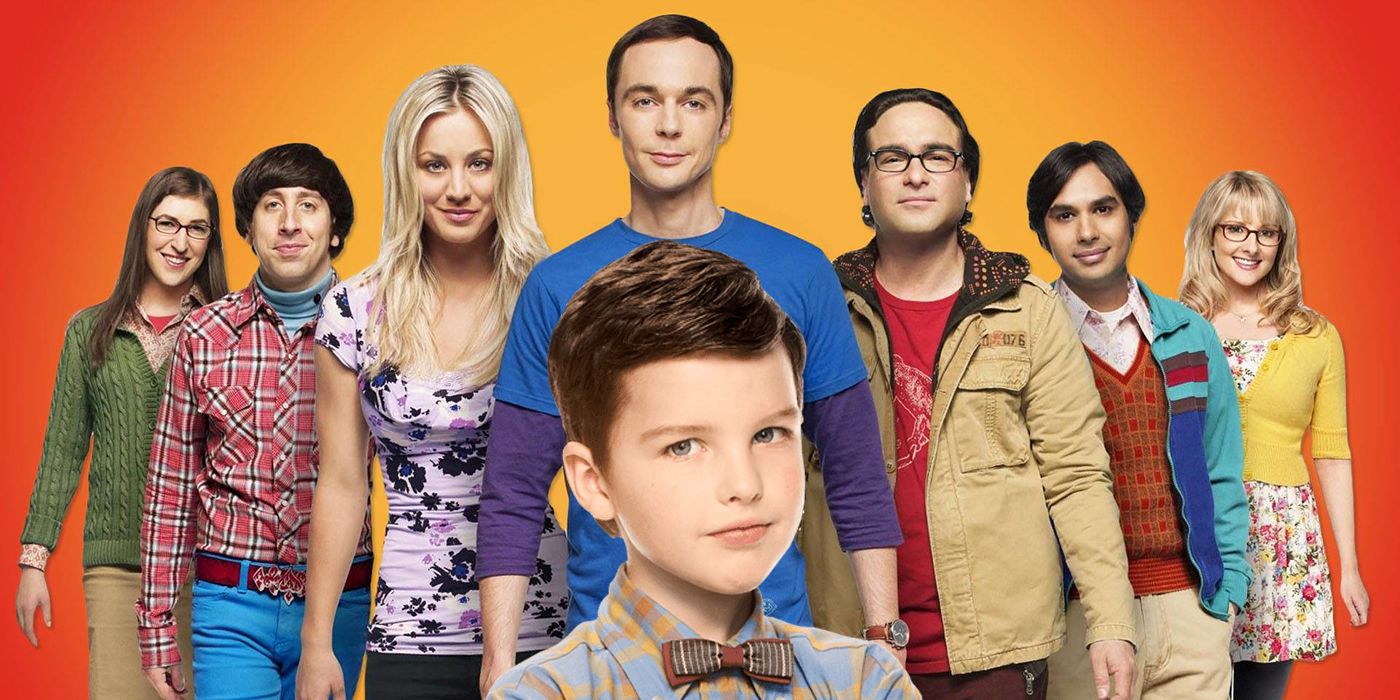 The intelligence, sarcasm, and wit of the prodigy have always amazed us.  The makers have bravely shown the reality of today’s world. They made people question the rules that society has laid out. Kudos to the writers and directors of the sitcom who have managed to open the eyes of people. And, helped their bit to clear the visions of the “blindfolded” people. The series is displayed in such a way that the sentiments of no communities are hurt. And, they have begun to question the norms and principles of the double-faced society. Well, let’s not beat around the bush anymore and dive straight into the next section to learn the release date of the next episode!

The all-new Young Sheldon Season 4 Episode 10 will be released on March 4, 2021, on the same broadcasting channel, CBS at 8:00 PM(New York Time). The episode is titled Cowboy Aerobics and 473 Grease-free Bolts by the makers. Like other episodes, this episode too will observe a runtime of 30 minutes. The last episode titled “Frozen Ice Cream and an Organ Grinder’s Monkey” was released a week before on February 25, 2021. And, it was well-received by the audience. So, let’s see what all things this episode has in store for us this Thursday!

Coming to where you can watch the show, Young Sheldon Season 4 Episode 10 can be watched directly on the CBS channel. However, if you don’t have a cable connection to it, you can enjoy watching the show on digital platforms. The show is available for streaming on numerous OTT platforms Fubo TV as well as DirecTV. If you have a paid subscription to any of these streaming services, you can make the most of the show with your friends and family! Since the dawn of this comedy sitcom on Television, people have certainly changed their perspective of society. To put it in other words, Sheldon Cooper made us contemplate the good and bad in society. And, you sure don’t want to miss out on yet another jam-packed comedy episode of Young Sheldon!

Starring Iain Armitage as the lead character, Sheldon Cooper, this American Sitcom has been gaining a lot of buzz among all social media platforms. People not only enjoy making memes but also chuckle at the witty comebacks of Sheldon. It has never been easier for people to break their past the sarcastic Sheldon. In the previous episode, he gets into an argument with his physics professor which makes him furious. Frustrated with the questions of Sheldon, he makes his way towards Professor Erikson. 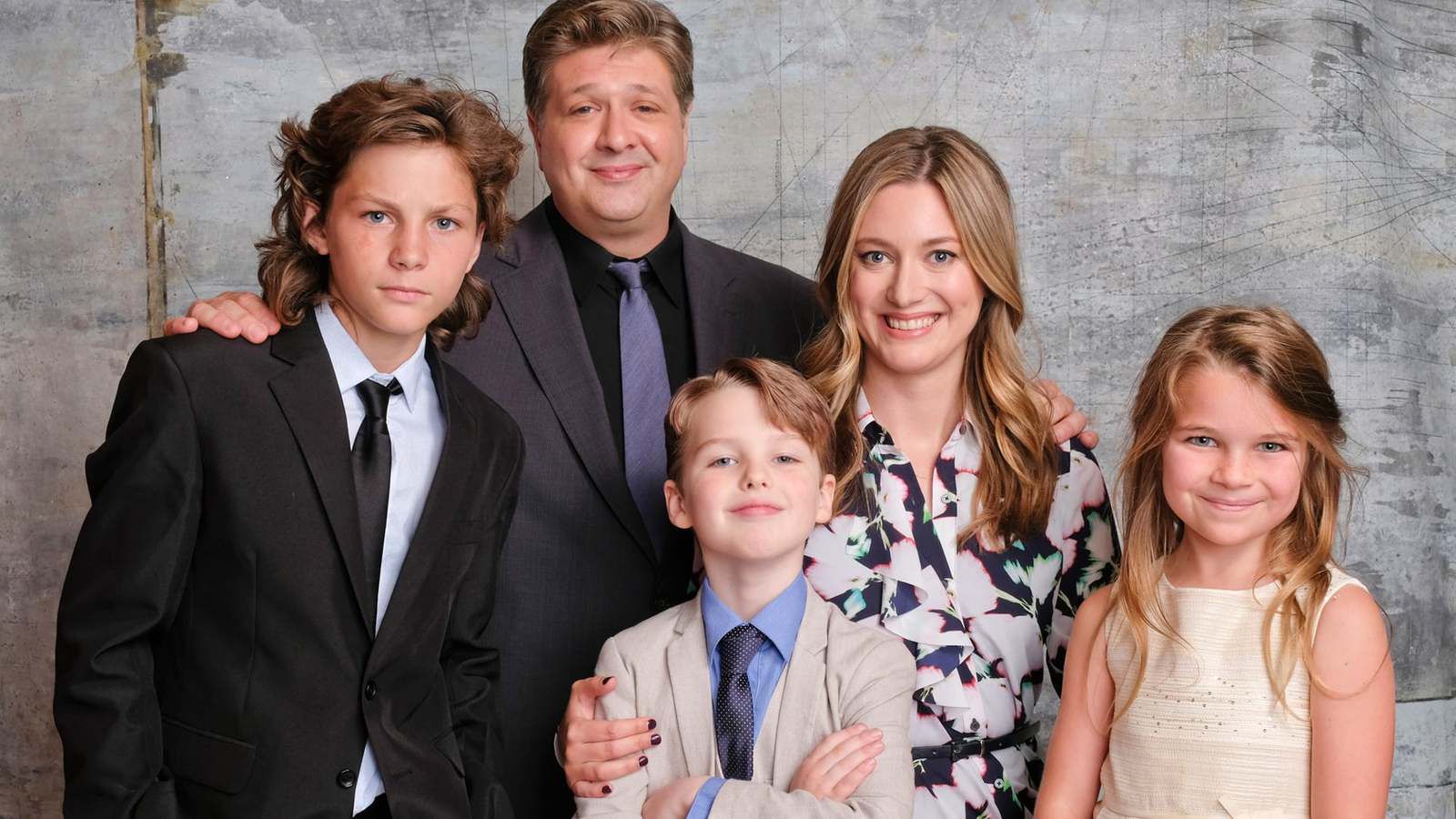 The cast of the popular American sitcom, Young Sheldon

There he hapless to meet Connie who was already pleading with Erikson to enlighten the path of Sheldon. After listening to the words of advice from Erikson, Sheldon decides to change his subject of study. He now plans to pursue his major in Philosophy. To do the same, he heads towards Professor Linkletter. As Sheldon wanted his signature in the documents to change his field of study. And, as Sheldon informs him the same him, Linkletter gets all puzzled. He is disappointed with the decision Sheldon makes for himself. He doesn’t like the idea of Sheldon switching subjects as he believed Sheldon is good at the subject. What happens next? What decision will Sheldon make finally? Well, to get an answer to all these questions, do watch the next episode this Thursday and learn yourself!

Also Read: 7 Most Popular Comedy Action Series That Will Make You Laugh Hard