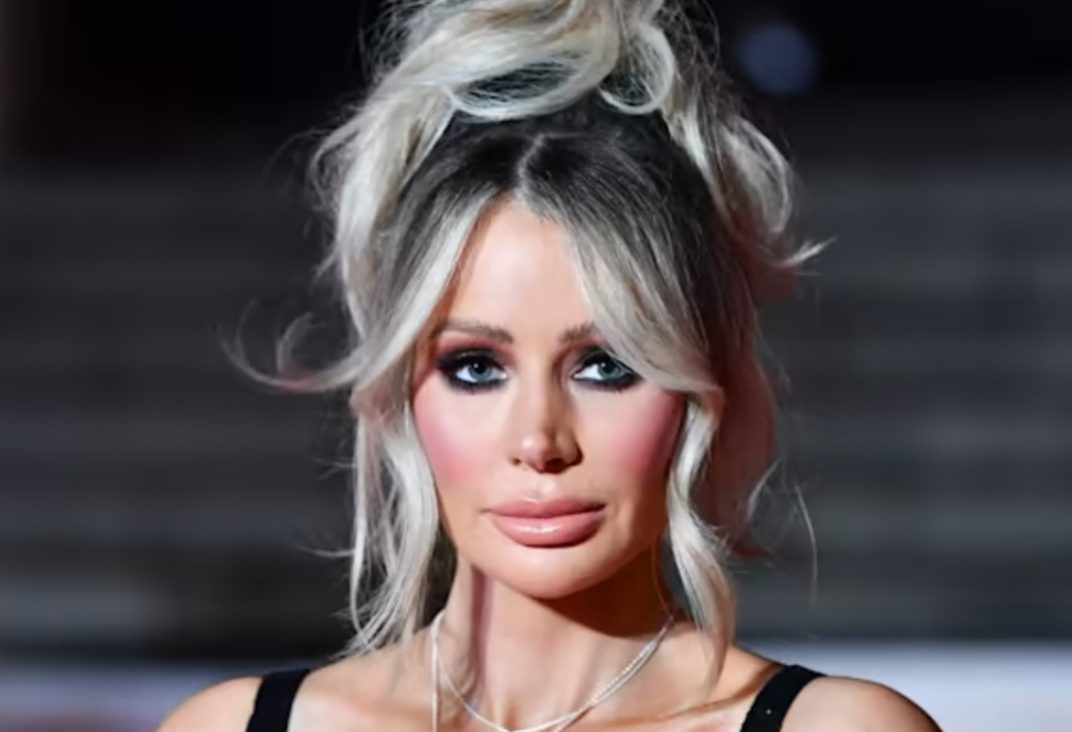 Want to know why did Olivia Attwood leave I’m a Celebrity? It was a sudden decision of hers, exiting right after just being on the show for the first 24 hours. So quick? Yes! But why? Before learning that, let’s look at what Olivia is popular for in the industry.

Starting from the basics, Olivia Jade Attwood is a famous television personality and also a model. She rose to fame after appearing on Love Island Season 3. Thereafter, she became a consistent cast member of TOWIE. Back in 2018, he joined the leading cast of Celebs Go Dating.

Born on 2 May 1991, Olivia Attwood is now 31 years old. She hails from London, England. As a model, Olivia has collaborated with other brands too. Well, she also made appearances on The Real Housewives of Chesire, Loose Women, etc.

This year, more specifically, very recently, Olivia Attwood joined the cast of I’m a Celebrity. Get Me Out Of Here Season 2. Surprising everyone, she left it on a very quick note. Why did she withdraw? What happened to her? If you are looking for the reason behind Olivia Attwood’s departure from the show, here is what we know. 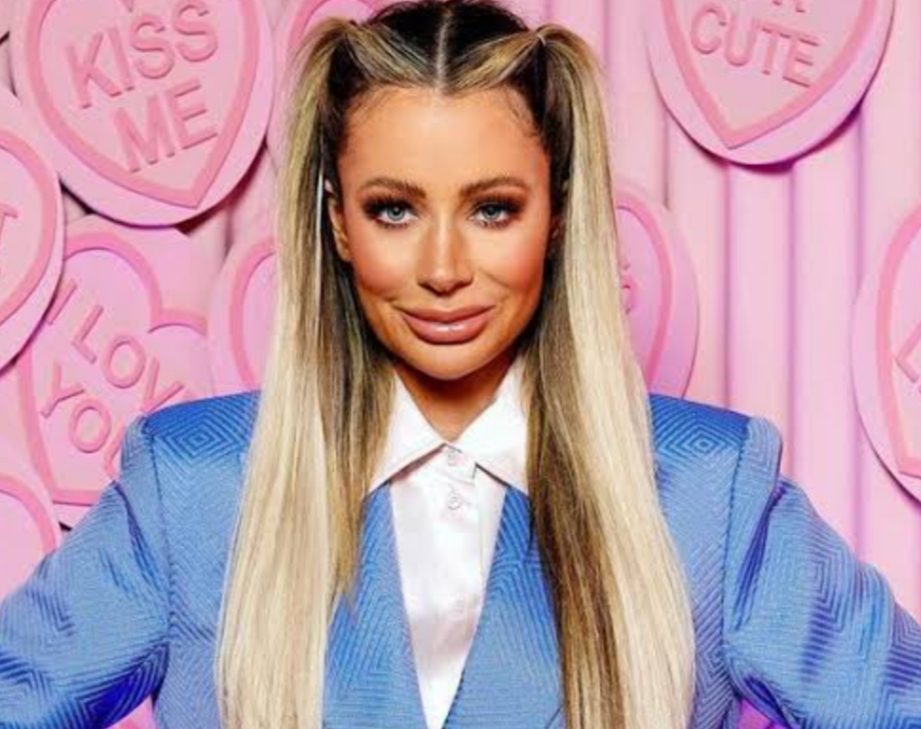 Concerning the major reason behind Olivia Attwood leaving I’m a Celebrity Season 2 after just 24 hours, it was reported to be her breaking the strict Covid 19 rules of the show. The showrunners thought that she could infect the other contestants with the life-threatening virus. It was possibly a very ugly and impossible situation. She stayed just for a day! Briefly, we may say that Olivia parted ways with I’m a Celebrity on a good note, and it was more like a ‘precautionary measure.”

If Olivia was about to make a comeback, then she would have to remain in isolation for another week. But, to be consistent on the show was not possible at all. If this happened, then it would take much time to spend away from the competition and potentially place Olivia’s fellow mates at a disadvantage to her.

Olivia Attwood was willing to make a re-entry to the show I’m a Celebrity Season 2. This is because she waited to participate in the same for years. But, seeing the impossible situation, she felt very frustrated and upset as well. Realizing that she would not be able to make it to the jungle further because of her medical reasons, she flew back to her country from Brisbane. The situation was beyond her control. 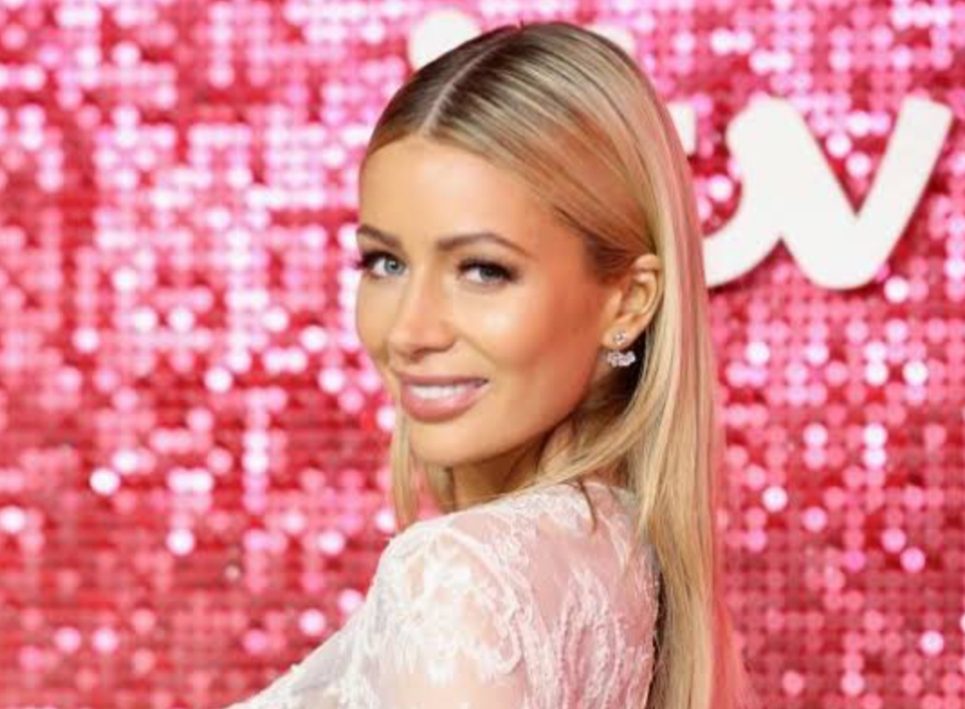 For the very first time in the last three years, the other 12 fellow contestants of I’m a Celebrity had to undergo medical tests to ensure that they didn’t get infected with the virus.

It’s saddening that we can’t see Olivia in the jungle anymore, at least not this time. But, at present, what matters the most is Olivia Attwood’s health condition. Hoping that the former Love Island star is better now. It’s not known if any other celebrity is to replace and take Olivia’s position in the show. Some people were badly disappointed with her sudden and early exit from the jungle. But, as a person and also her fan, we should respect and support her decision. She didn’t want to leave but was forced.

Well, the star has not yet opened up about her departure or her health condition. It’s been a few days, though! You may give Olivia a following on her Instagram account for more updates. Last but not least, Olivia is very much missed in the show! There is hope too! What? Her representative assured her that she would be making a comeback on the screens in the New Year. Hopefully, she is taking some time for herself! It’s good! Best Wishes to Olivia Attwood for her future endeavors.

Also Read: I’m A Celebrity Get Me Out Of Here 2022 Episode 1: Release Date & Where To Watch