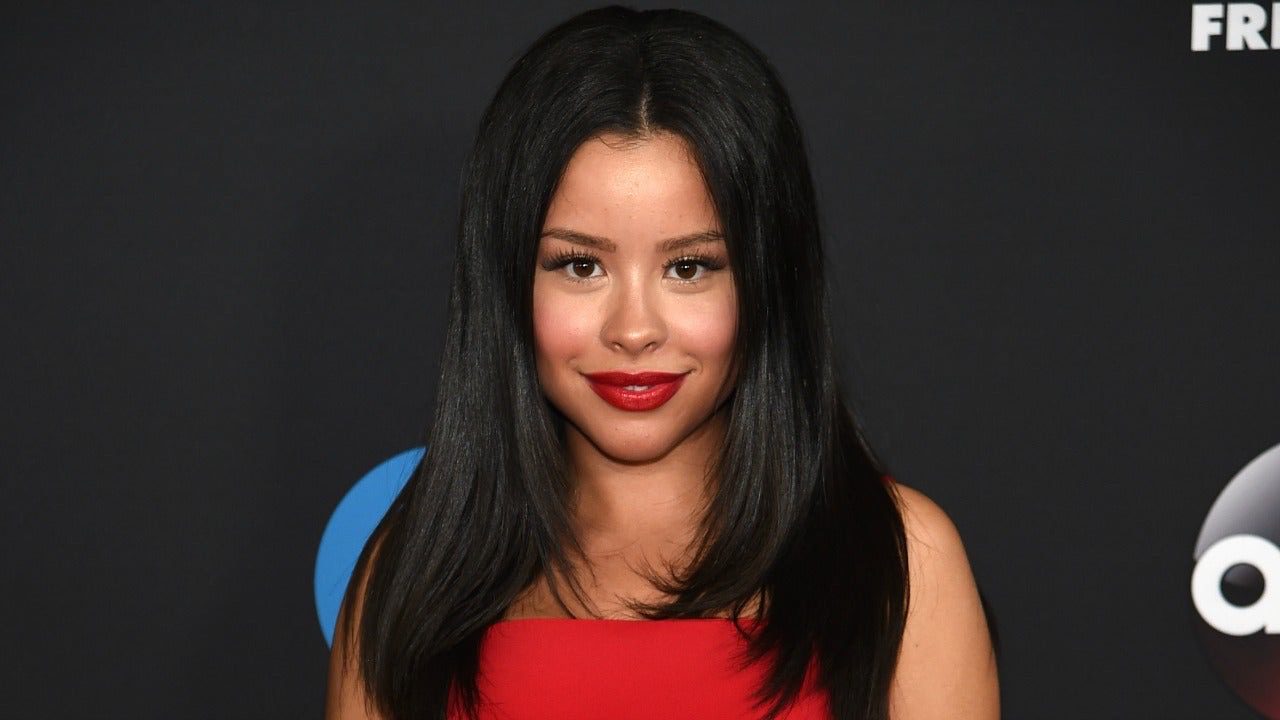 Want to know Good Trouble star Cierra Ramirez’s net worth? Cierra Ramirez has made a name for herself as an actress and singer. The actress gained while fame and recognition after playing Mariana Adams Foster in the hit Freedom television series named The Fosters. She went on to reprise her role in the spin-off series Good Trouble. Cierra also serves as the co-executive producer alongside co-star Maia Mitchell. The series has been widely applauded for its fun and quirky content and impressive cast ensemble. As Cierra pointed out how that show deals with things that are uncomfortable for a lot of people to talk about.

The young star has been awarded an ALMA Award, GLAAD Meda Award, and an Imagen Foundation Award. Believe it or not but Cierra kick-started her music career when she was just 10 years old and performed “Apollo Kids Star of Tomorrow”! Cierra Ramirez is currently starring in the hit Freedom series Good Trouble as it will soon return on July 7. Let us take a look at all the details and lesser-known facts about Cierra Ramirez’s net worth.

What is Cierra Ramirez’s net worth?

Cierra Ramirez’s net worth is estimated to be something around $4- $5 million. Apart from making it big in the acting industry, Cierra Ramirez has also made a name as a gifted songstress. She released her first single, “Bad Boys” off of her debut album, Over Your Head, which was released back February 28, 2020. Soon it was followed by “Bad Boys” were; “Liquid Courage (Love Me Better). She also joined forces with Grown-ish actor Trevor Jackson and released Broke Us in 2019 and later “Over Your Head” in 2020. 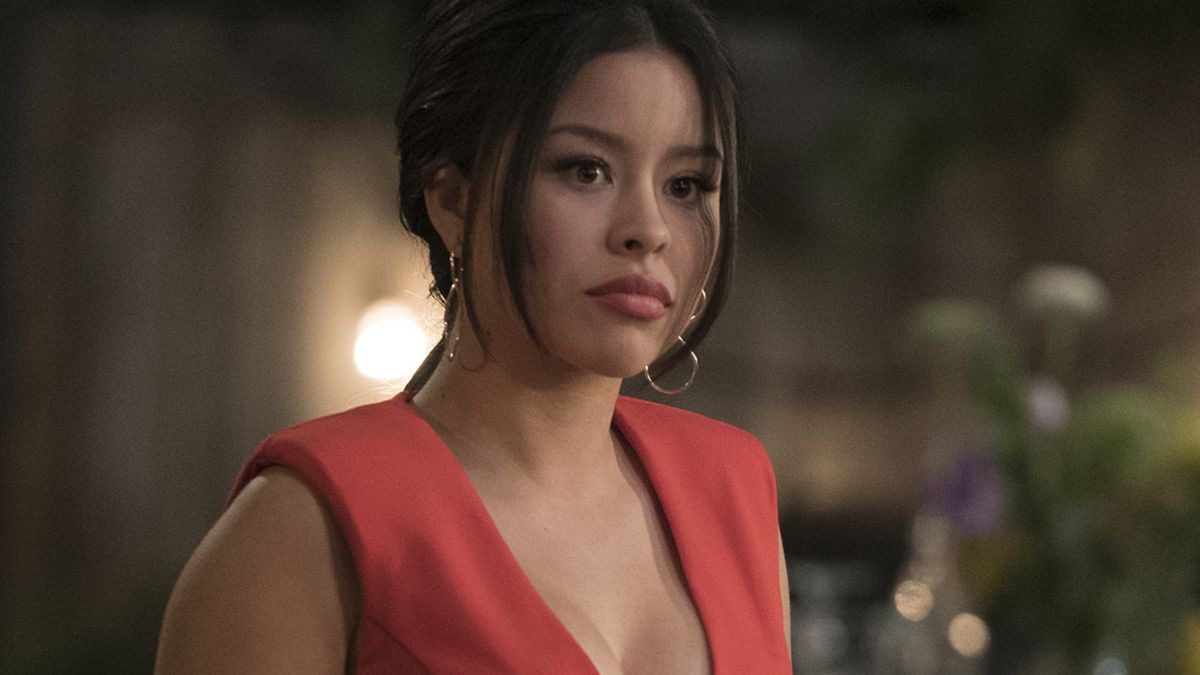 Fans might have also seen Ramirez portraying the role of a young camper with anger management issues named Jasmine in the hit Disney series The Suite Life of Zack and Cody. She also bagged the lead role in the feature film Girl in Progress, the role earned her an ALMA Award.

Also Read: What Will Mariana Do In Good Trouble Season 4 Episode 5?

Best friends and Good Trouble co-stars Cierra Ramirez & Maia Mitchell have reunited after seven long months and the reunion was a sweet one! met up again after seven months apart, and shared an adorable video for all to see. The co-stars and besties last saw each other in person when Maia filmed her final scenes for Good Trouble, as she bid farewell to the series at th start of season four. Maia has been living back home in Australia to spend more quality time with her family. The much-awaited show will soon return this July! Here’s a little sneak peek into it. The fun and the crazy gang return soon.

Do what you want, and get what you want. #GoodTrouble returns July 7 on @FreeformTV. Stream on @hulu July 8. pic.twitter.com/FTYFTzXLb2

As fans saw her character Callie revealing how she landed a job with the ACLU and was moving to Washington, DC. after playing Callie for almost a decade. Cierra penned down a sweet farewell post about her co-star and friend while wishing her nothing but the best on your next chapter while further adding that Maia will always be Callie to her.

Cierra Ramirez Remembers Her Father In An Emotional Post

The Good Trouble actress recently social media to share an emotional video tribute to her dad on Father’s Day just over a year after his death. Ramirez penned down a poignant caption talking about how her father taught her everything except how to live without him. The actress further wished her happy father’s day to all the dads out there while sending love to those missing theirs on the special day.

The emotional video begins with a clip of Ramirez crying as she repeated the voiceover,  that said “for my hero I chose my dad.” The Fosters  star further shared a series of photos with her father, Sonny, while talking about his powerful impact on her. Not to forget how her father used to make the best arepas and he was her biggest fan! Ramirez thanked her father for her love of music and films and her face. Fans soon took to the comment section to praise the star and how thoughtful the post sounds.