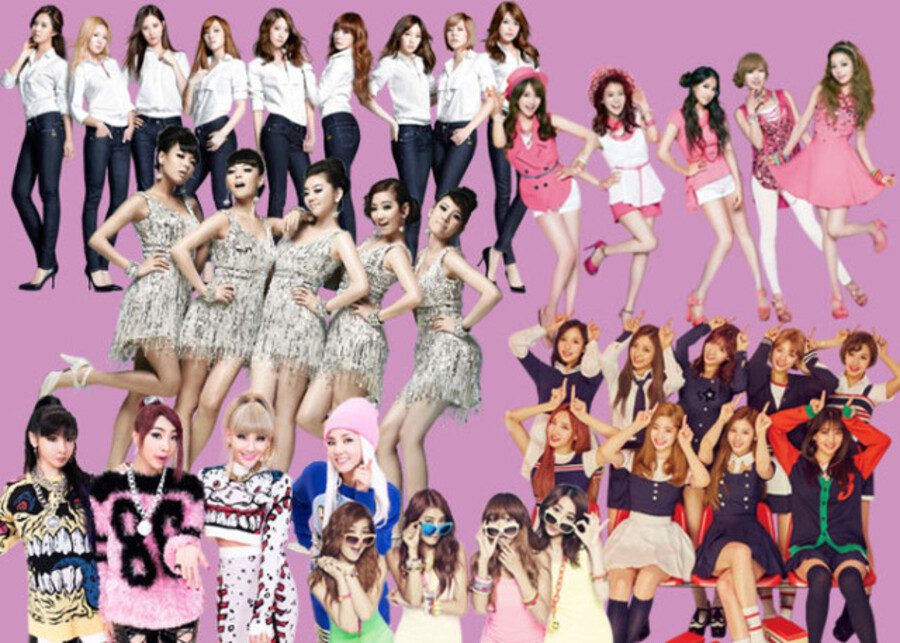 How many girl groups do we know from the early k-pop scene? The answer is very few. With the fourth generation of k-pop taking over the fans right now, we keep on missing the artists who have been here for generations now. And as the early k-pop scene was wrapped around the fingers of the hip-hop and k-pop groups. And because of that, there exist some underrated 2nd-gen k-pop girl groups. Only a few k-pop girl groups were leaving their mark, and it isn’t enough for history. In fact, before the second generation of k-pop took over, there were only one or two girl groups that made it to the top.

Take A Look At Some Underrated 2nd-Gen K-pop Girl Groups & Where Are They Now!

The girl group Nine Muses is one of the underrated 2nd generation female k-pop groups. Making their debut under Star Empire Entertainment in 2010, the girls of Nine Muses entered the k-pop industry with admission and graduation concepts. Nine Muses had a total of 14 members. Originally having nine members, the girl group went on to graduate members every two or three years and added new members. The members include Jaekyung, Bini, Rana, Lee Sem, Sera, Eunji, Euaerin, Minha, Hyuna, Sungah, Gyeongree, Hyemi, Sojin, and Keumjo. “Nine Muses” came in formation with Mnet’s survival show “Children of the Empire”. 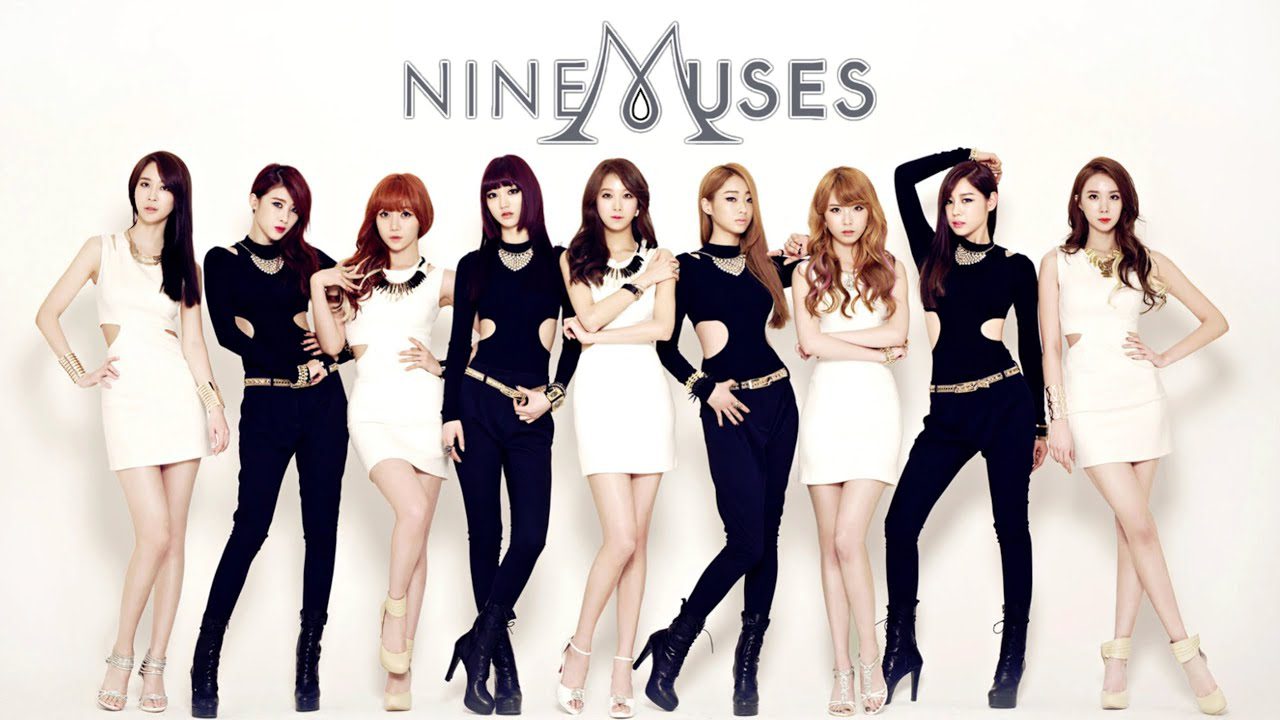 Rotating the members, all of them were to indulge in singing, acting, and modeling. The original lineup of “Nine Muses” included Rana, Sera, Eunji, Lee Sem, Euarin, Jaekyung, Bini, Minha, and Hyemi. The girls of Nine Muses went on to make their debut with the lead single “No Playboy”. The album debuted at number 18. Making a comeback the same year, Jaekyung had left the group to focus on modeling. And Hyuna joined in her place. Later next year, while Bini and Rana announced their exit to focus on acting, Euaerin left to focus on her studies. But she eventually came back.

In 2013, Sungah joined the group as the ninth member as Nine Muses got ready for another comeback. The girls got their highest charting single with the single. In 2014, Lee Sem and Eunji announced their exit after their contracts expired. Fellow member Sera didn’t renew her contract and went on to focus on solo activities and establish her own agency. In 2015, Nasty Nasty member Sojin and new member Keumjo graced “Nine Muses” by joining the girls.

The girl group went on to make more comebacks. By 2016, Minha and Euaerin left the group to focus on solo activities. And by the year-end, Hyuna left the group too. As Sungah went on a hiatus, Gyeongree, Hyemi, Sojin, and Keumjo prepared for the comeback. And with their contracts expiring, “Nine Muses” disbanded and marked the end of an era.

Songs You Must Listen To: Wild, Dolls, No Playboy, Remember

“Dal Shabet” remains one of the 2nd gen girl groups that went under the radar of the current k-drama wave. The girls of Dal Shabet have given hits after hits with all of their comebacks. They have won almost all the awards they’ve been nominated for. But the popularity of Dal Shabet was only limited to South Korea and Japan. Happy Face Entertainment’s six-member girl group Dal Shabet made its debut on January 3, 2011. And after a decade of their debut, the girls are still active in the industry.

Currently focusing on their solo activities, Dal Shabel has not officially disbanded yet. The original members of Dal Shabet consist of Viki, Serri, Ah Young, Jiyul, Kaeun, and Subin. 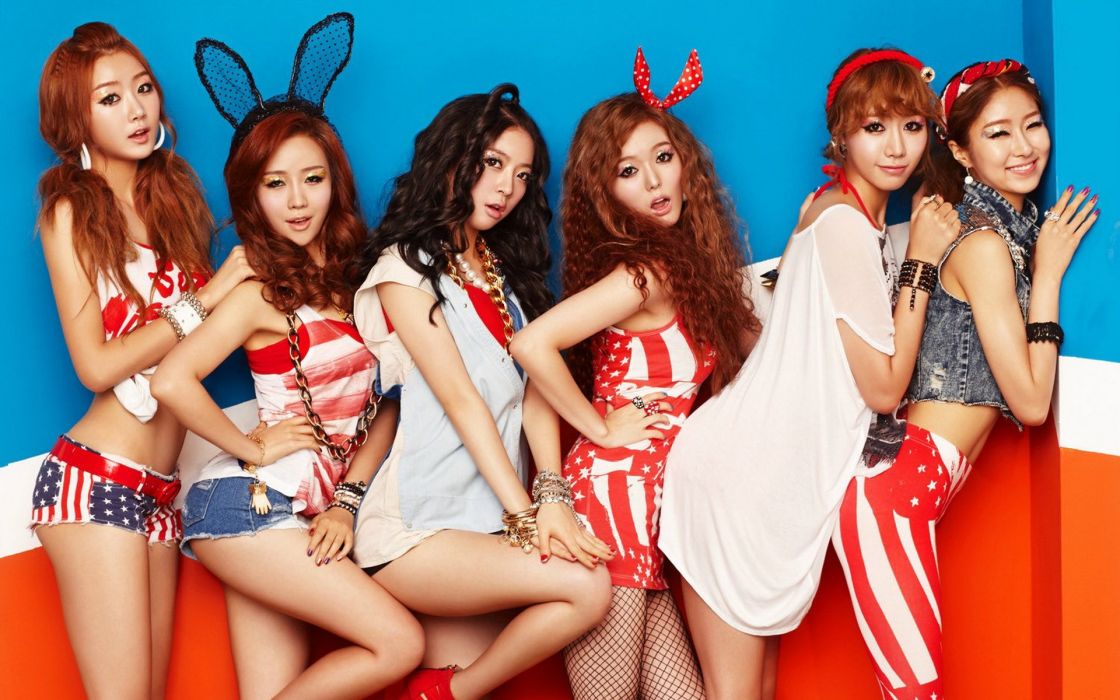 But in May 2012, Viki left the girl group as she wanted to focus on her solo career. And within a month, new member Woohee joined the girl group just in time for the comeback. With another comeback, the girls went on to top the ranking charts and bag some more brand deals with their rising popularity. But their single “Be Ambitious” landed the girl group into controversy for having lyrics that “depreciate both women and men”. By the end of 2013, the controversy came to an end as the misunderstanding was cleared.

In 2017, Serri, Subin, and Ah Young decided not to renew their contracts and left the company. Later on, Wo Hee did the same. Until 2018, the girls of Dal Shabet went on to release some more hits and got some bans for having ‘explicit content’. But they still managed to win a lot of fans. After making their solo debuts, Dal Shabet reunited in 2019 and celebrated their 8th anniversary with a mini-concert and an exhibition.

Songs You Must Listen To: Dal Shabet, Someone Like You, Joker, Supa Dupa Dive 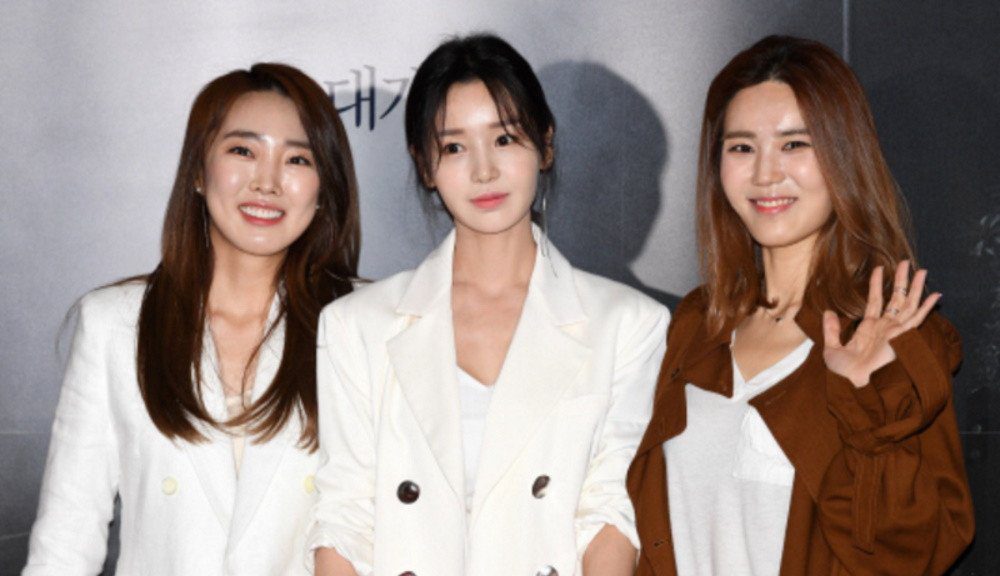 With their comeback next year, the girls of SeeYa went on to win Best Female Group at the Mnet Asian Music Awards. Their second album, “Lovely Sweet Heart,” went on to sell over 81,00 copies and became the fifth best-selling album of the year in k-pop. Their 2008 comeback with the album “California Dreams” went on to top the charts as well. But soon after the release of their third album, SeeYa started going downhill. During the promotions, Boram and Yeonji revealed they felt like they were the side characters for Gyuri. Regarding the new confession, Nam Gyuri stopped participating in the group activities.

In 2009, the girls went on to release a collaboration with T-ara titled  “Women’s Generation”. As the single topped the charts in August 2009, Gyuri revealed that she had left SeeYa and won’t be returning. Instead, she’ll be focusing on her acting career. Boram and Yeonji went to make their comeback as a duo which was another success. After releasing its final album on  January 10, 2011, SeeYa announced its disbanding. In 2020, the girls of SeeYa revealed that they were planning to make a comeback. But the plan got canceled.

Songs You Must Listen To: Crazy Love Song, His Voice, Be With You, Women’s Generation

SM Entertainment’s a cappella girl group, The Grace, made its debut in 2005 with four members. Consisting of Lina, Dana, Sunday, and Stephanie, “The Grace” focused more on the vocals and less on the choreography routines. The girl group barely got any recognition during the 2nd gen k-pop scene during the time they were active. And when the girls went on hiatus in 2010, there was no hearing back from them.

In 2011, Dana & Sunday came back as a duo and made a comeback. But it wasn’t as successful as k-pop was getting more visual-heavy by the time. As of now, the girls of The Grace have left SM Entertainment as their contracts have expired. Ever since their hiatus, the girls have been focusing on their solo careers. 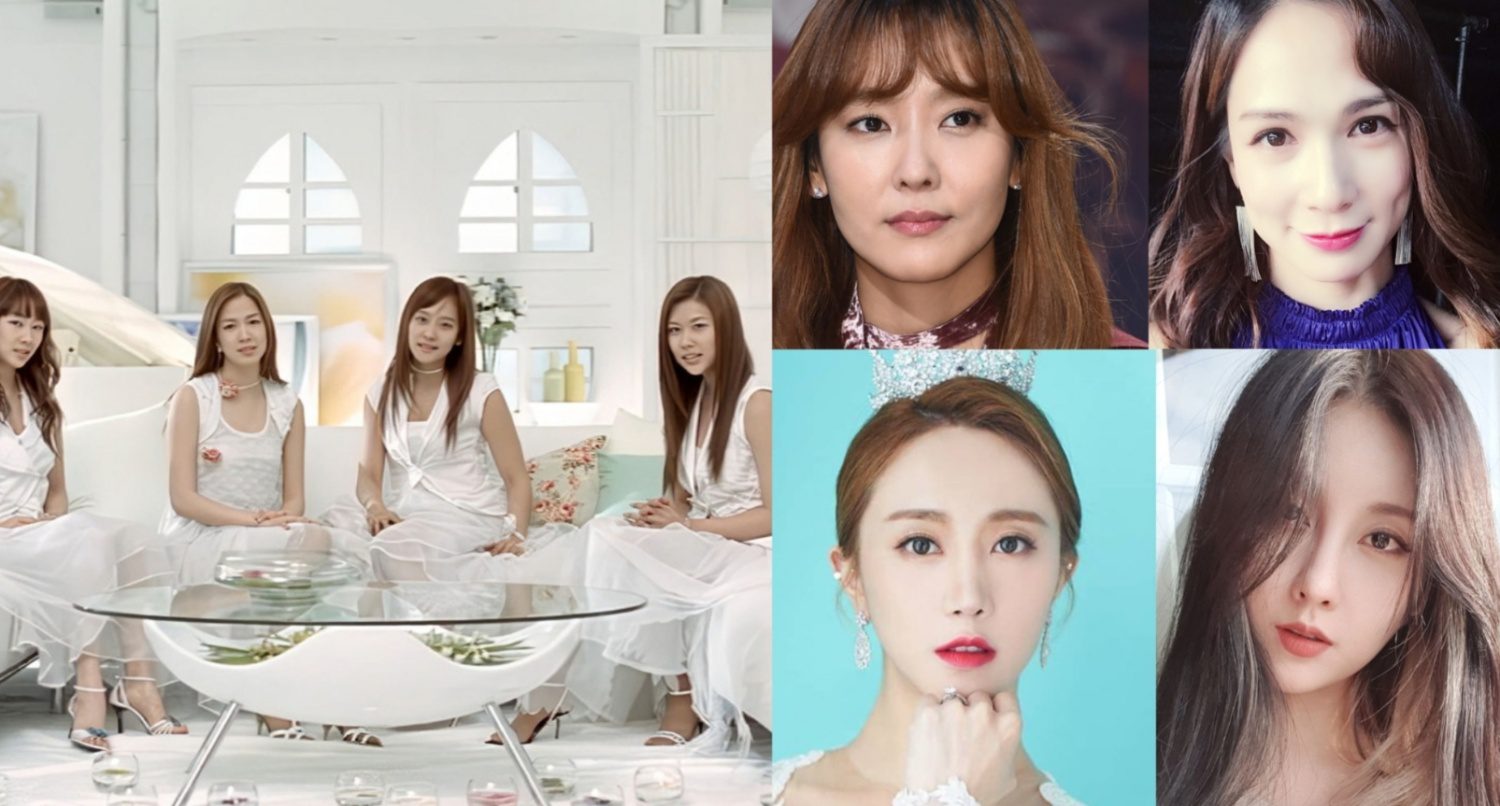 Songs You Must Listen To: My Everything, One More Time, Okay?, Boomerang