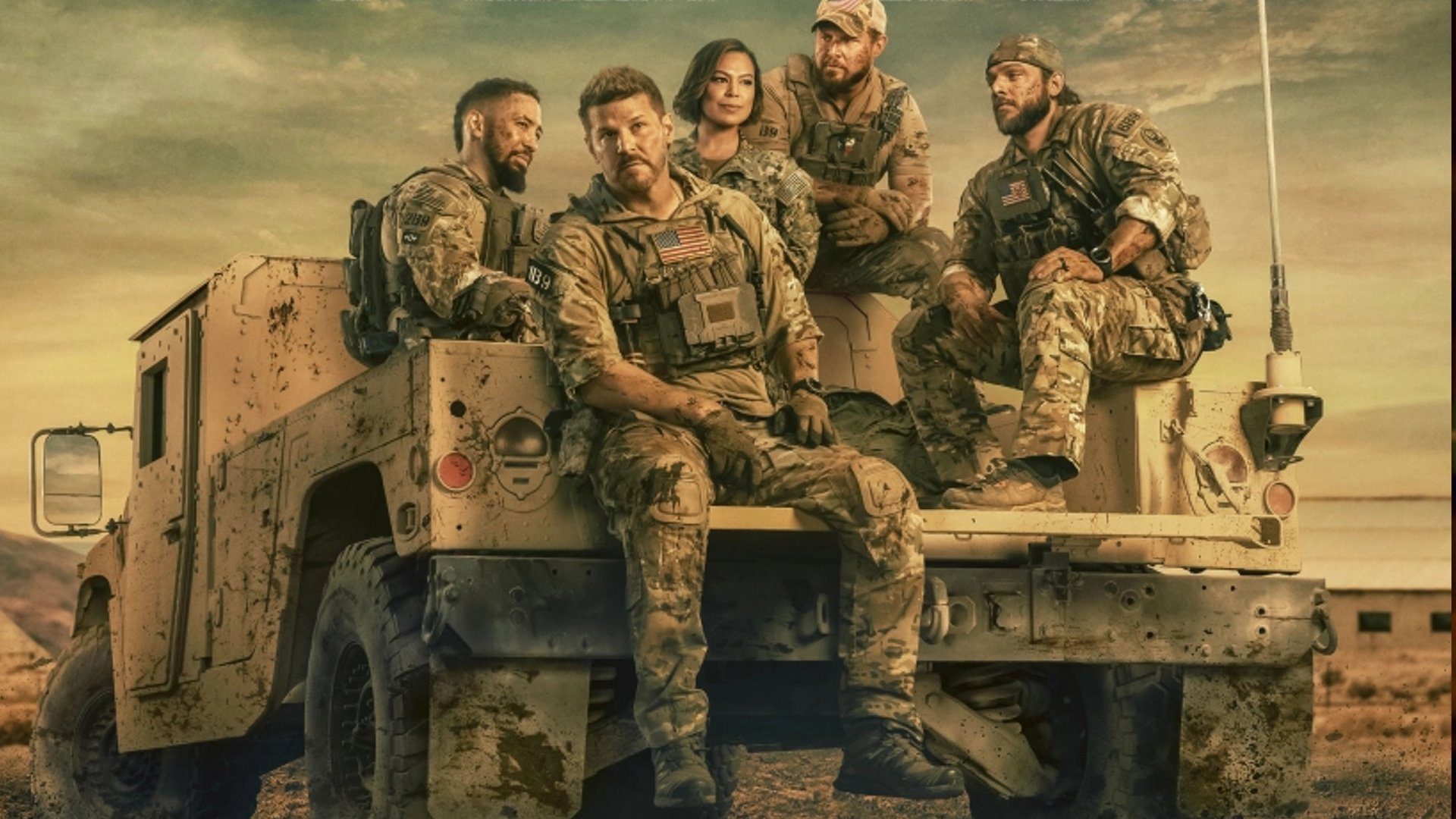 SEAL Team Season 6 Episode 1 release date is right around the corner and fans are pretty excited to know more about the same. This is a military drama series that gives us a handsome load of action infused within every episode. Benjamin Cavell has created the series for CBS Studios. The main plot of the show focuses on the elite team of the United States Navy SEALs and the type of struggles that they have to endure every day.

New episodes of the show then later moved to Paramount Plus with the fifth season. As in the focus of the show, we see a group of Bravo Team which are a sub-unit of the United States Naval Special Warfare Development Group. They are the most elite members of the NAVY SEALs. With each episode, we see them taking on some of the most terrifying missions in their careers that may happen throughout the world.

These guys might not even be given a notice for the same and would have to perform on the very little time available for the same and trust the rigorous training that they once went through for the same. Along with their professional lives, we also see a considerable focus on the personal lives of these groups as they try to take on the various missions and hold their relationships together. Before we talk about the future of the show, let us have a quick recap of the same. 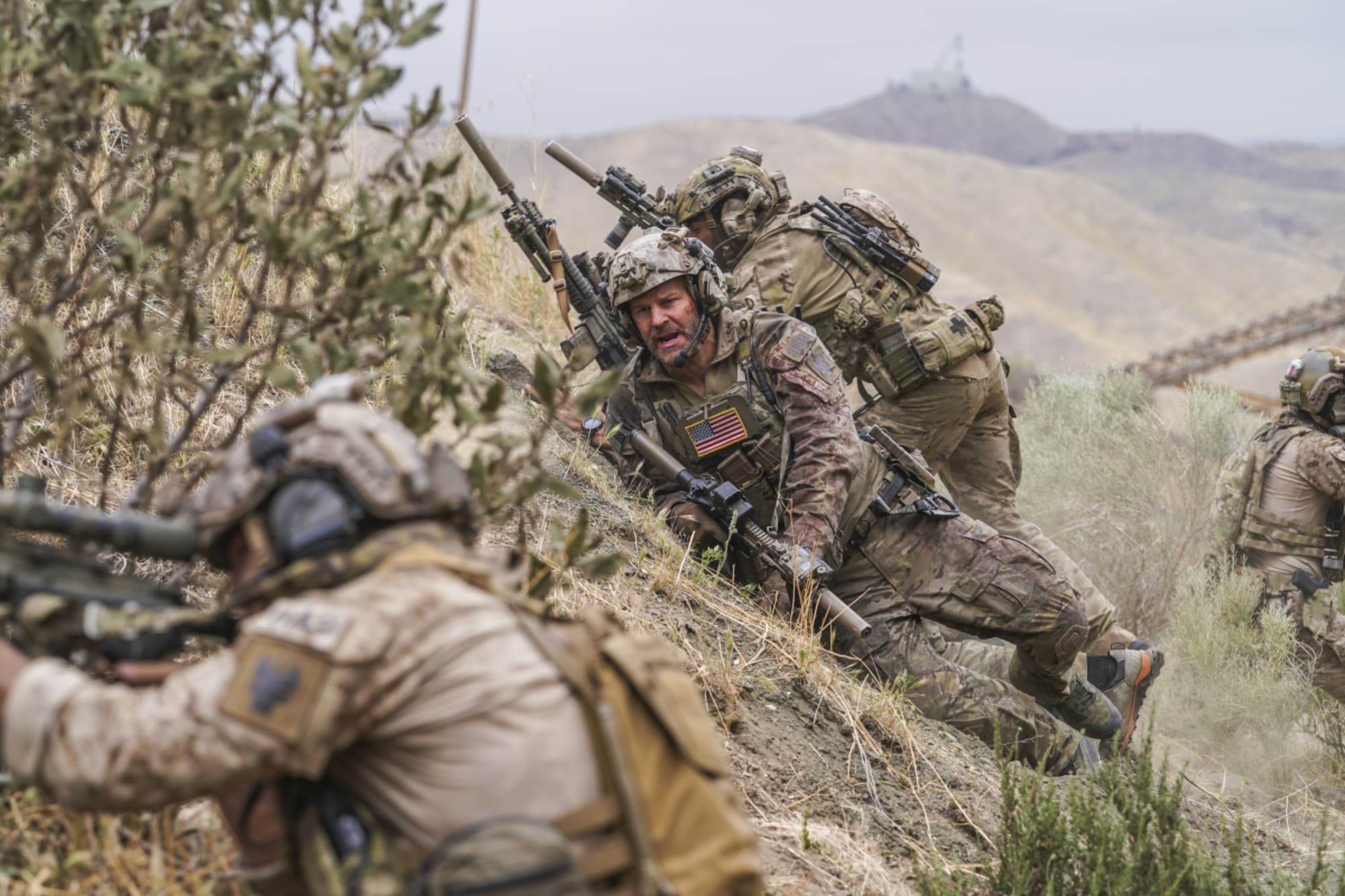 A still from SEAL Team

Back in SEAL Team Season 5 Recap

Back in SEAL Team Season 5 Episode 13 titled Pillar of Strength, we saw that Bravo is in need of all hands on their deck in order to help with the upcoming mission. They are going to handle a huge shutdown of the Venezuelan nuclear program. Although, there are various other factors that are harming them from succeeding in their tasks. One of these comes from inside of their group itself. Then in the SEAL Team Season 5 Episode 14 titled All Bravo Stations, we saw that Bravo is required to take on a very difficult case yet again.

In the show, we saw that they will have to make a daring escape. This is the last step that the team will have to take in order to leave Venezuela behind and move on with their lives or better, ascend into the 6th season. As the team is coming back home to Virginia Beach, we see that they are put forward to have even more dangers than ever. Coming back to the future of the show, here is what we know about the same.

SEAL Team Season 6 Episode 1 release date is on the 18th of September 2022. The episode is supposed to drop out on Paramount Plus at 3 AM Eastern Time. New episodes will release every week following the season 6 premiere on the platform on Sundays. You can thus mark your calendars for the same.

SEAL Team Season 6 Episode 1 can be watched easily when it drops out on Paramount Plus. Sadly, there is no other legal way in the United States to watch the latest episodes of the show. Paramount Plus costs 4.99 dollars as a basic subscription cost to its platform for 4.99 dollars. This plan also contains commercials. In order to get rid of these annoying ads, users have the option to upgrade to the higher version at 9.99 dollars a month.