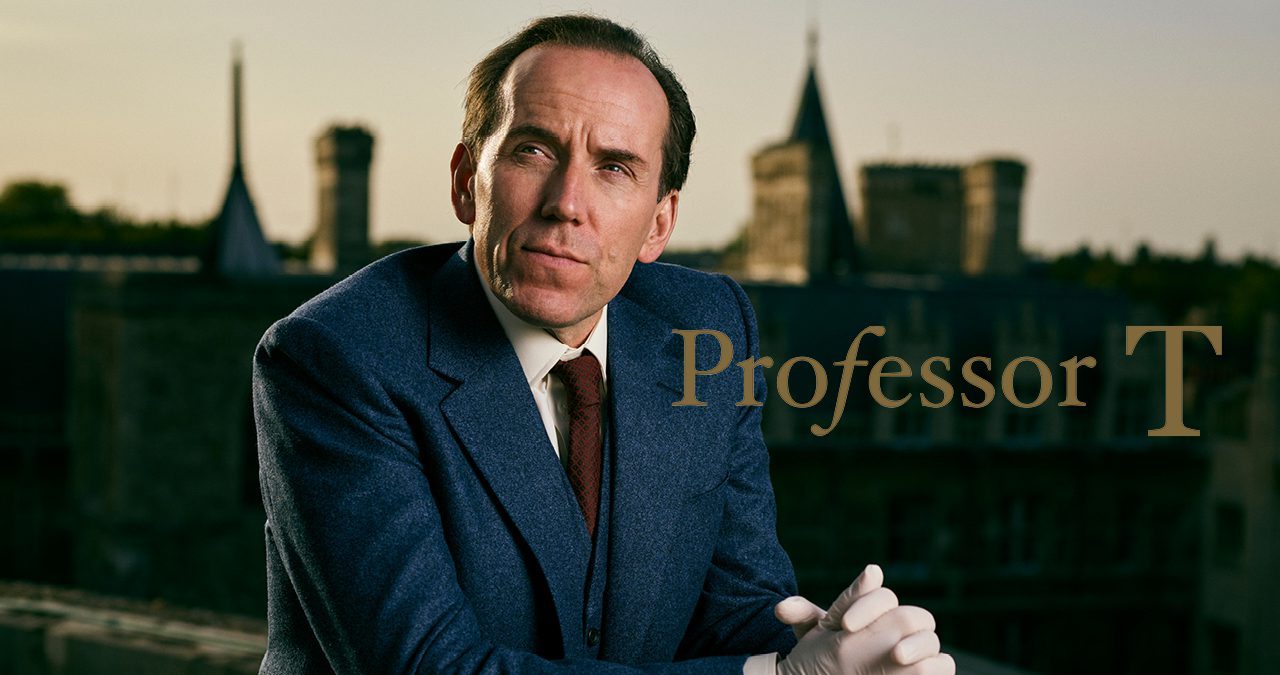 In 2021, the British show Professor T took the fans of the original Belgian version by storm, and they were surprised at how much they liked it. The British crime drama show portrayed arguably one of the most intelligent and intriguing characters ever in television history in the form of the titular character Professor Jasper Tempest or Professor T for short.

The British show is adapted from a Belgian tv show of the same title and characters, although with different character names. In the Belgian version of the show, the titular character Professor T or in that version Professor Jasper Teerlinck is played by Koen De Bouw. The Belgian show ran from 2015 to 2018, with a total of three seasons.

Apart from the British version, the original Belgian show has been remade in French and Czech. 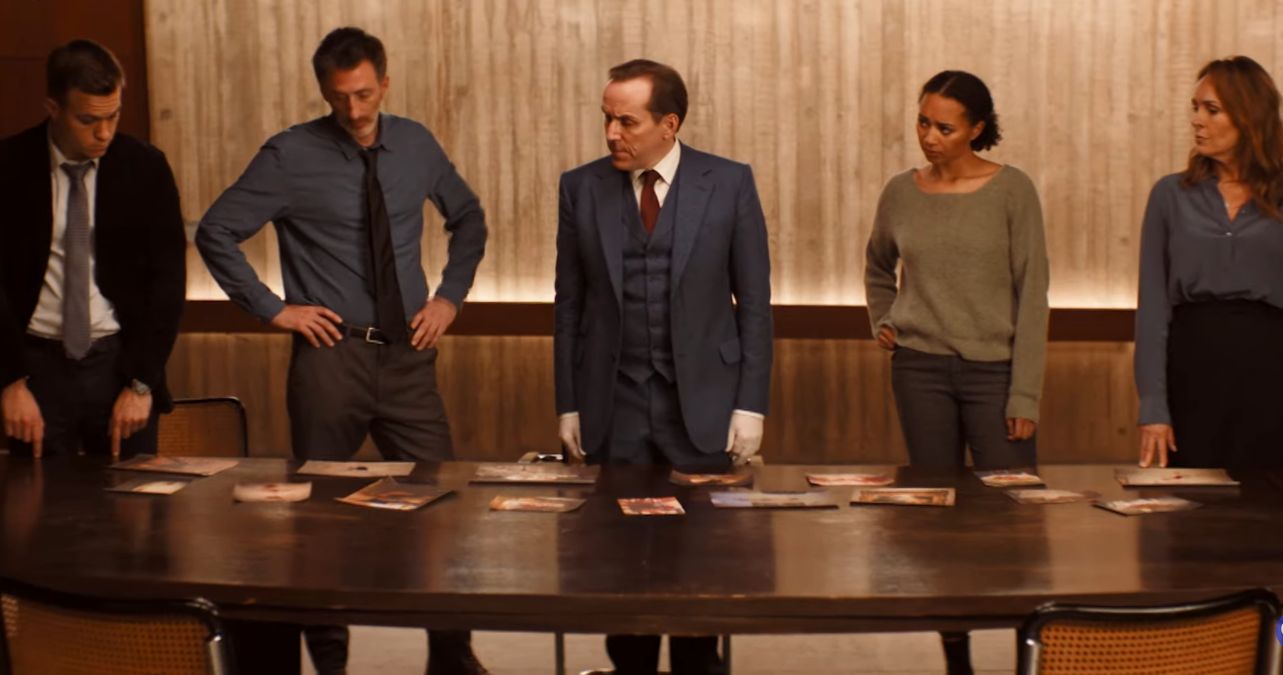 A Still from Professor T

After its first season was aired, Professor T proved to be one of the best investigative thrillers in recent UK television history. Giving the viewers close reminiscence of other such British shows such as Sherlock and Inspector Morse, Professor T had that quality of keeping the viewers at the edge of their seats.

Following the success of its first season, Professor T got renewed for a second season back in October 2021, and after a long wait, it’s now right around the corner. Here are some details about the highly awaited Professor T Season 2.

The show introduces us to the brilliant but troubled mind of Professor Jasper Tempest. He is a criminologist at Cambridge University with a genius-level intellect. Although he’s highly intelligent, he suffers from obsessive-compulsive disorder and an overbearingly controlling mother.

One day, one of his former students DS Lisa Donckers requests his help regarding a certain police case. Albeit with some reluctance, he helps them out. As his findings lead to the solving of the case, Lisa and her team began to rely on Professor T’s advice more.

At the end of Professor T’s first season, the viewers were left with their jaws hanging when the young Jasper was shown to be pointing a shotgun at his father. The latter was also shown to have died shortly afterward, but it was never really addressed if he died because the young Jasper pulled the trigger.

This revelation had left a lot of fans conjuring up a fair amount of theories regarding the ending on various platforms. But until the second season drops, those theories remain as just that. Theories.

The protagonist and the titular character Professor Jasper Tempest is played by English comedian and actor Ben Miller. Although he rose to the spotlight as part of the comedy duo Armstrong and Miller, Ben Miller showcased a really good English adaptation of the main character from the original Belgian show. He beautifully performed the role of the genius but troubled Jasper Tempest.

Ben Miller is also known for his comedic roles in movies and tv shows such as the Johnny English movie series, Paddington 2 (2017), The Worst Week of My Life (2004), etc. 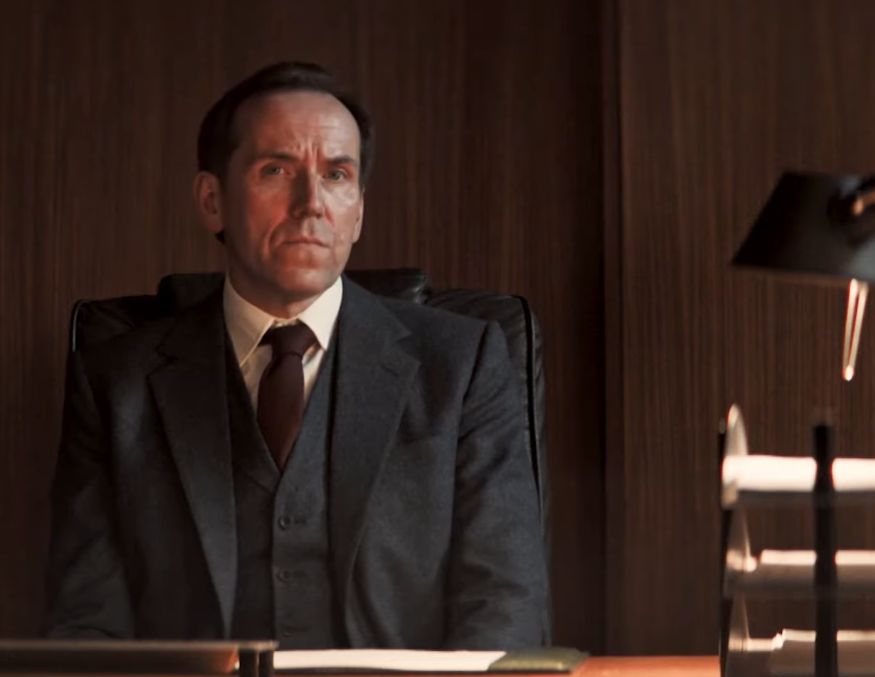 The second season of Professor T is scheduled to be flagged off with the release of its first episode at 9 PM GMT on Friday, 16th September 2022.

How To Watch Professor T Season 2?

The show will be premiered on ITV, and the previous seasons are available to stream from ITV Hub.