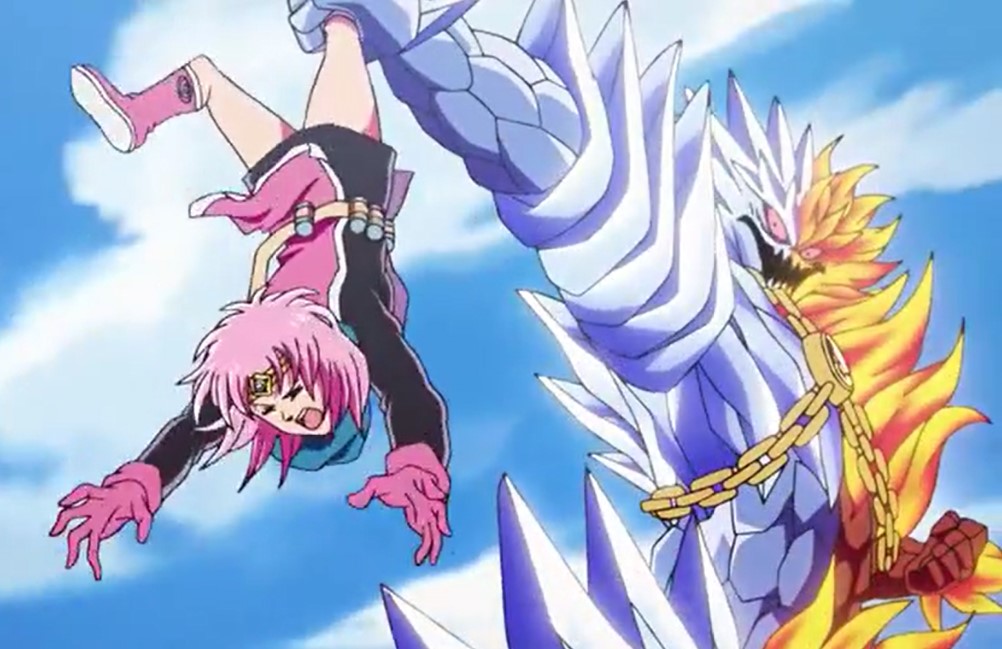 Crocodine has broken the Cursed Field, and Dai is heading to the Tower Castel. He is going there to save Princess Leona, who is still in a frozen spell. Blizzblazze is waiting for someone to challenge him. While Hyunckle has taken down, the Dark Lord Hadlar and Mystvearn show up. Crocodine is destroying the Dark Army in front of Zaboera. After taking down all the Dark Army around his areas, Crocodine started to chase Zaboera. He rolls his sword and hist Zaboera’s butt and his body poofed.

The guy fell on the ground and said I was not him. Crocodine realizes that Zaboera has tricked him and use a Morph spell. Above the sky, Zaboera laughs that it is too bad that it was not him. He also comments that he show the dimwits that he is on a different level up here. He vanishes, and Crocodine realizes that Mystvearn has also disappeared. While Dai, Maam, and Popp have reached the Tower Castle.

Dragon Quest: The Adventure of Dai Episode 20 will be released on Saturday, 20 February 2021, at 9:30 AM JST. Dragon’s Quest is available every Saturday on all streaming platforms on time above. Check this anime here on Crunchyroll. 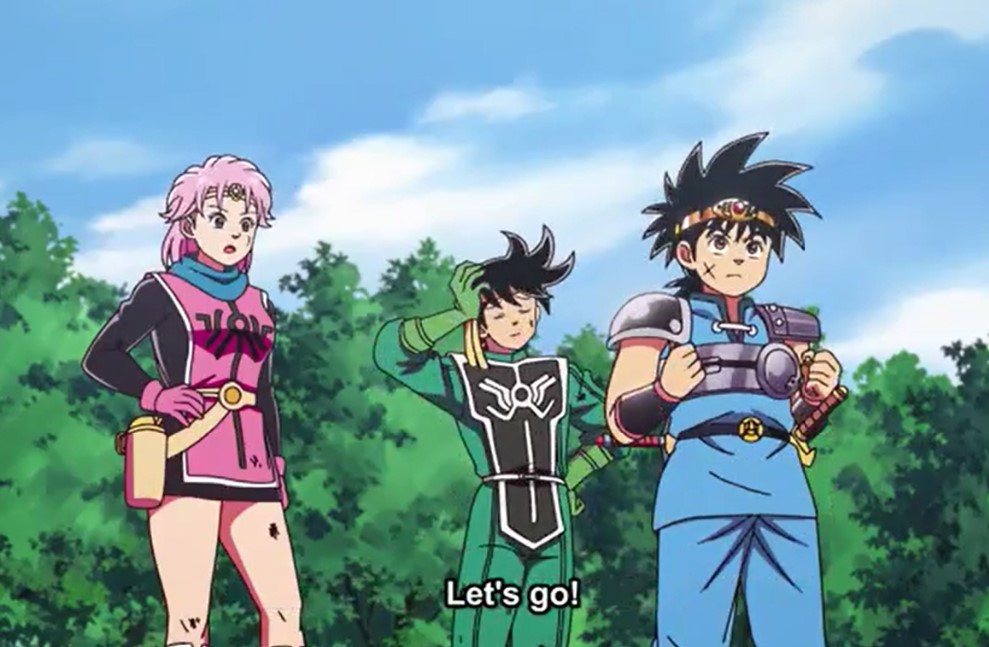 The Bliznlaze Legion surrounded them and said that they wouldn’t let them get near their master. Dai unleashes Whoof, Popp unleashes Kafiz, Crackle, and Maam attacks with her powder gun. When they want to enter the castle. Flazzard emerges from the ground and grabs Maam’s leg. He comments that sitting around and guarding his hostage is not his thing to do. He tries to toss Maam away, but a flying weapon cuts his frozen hand, and Dai catches Maam as she falls.

Popp is fired up and asks if Flkazzard will give up, and he replies that he guesses so. Flazzard comments that he Cursed Field is broken. The heroes have two Legion Commanders on their side, and his victory is not guaranteed. Flazzard said it is time for him to face the fact, and Dai realizes that Flazard is not the guy to say something like that. Crocodine asks Flazard if he is accepting defeat and release the Princes of Papnica.

Flazzard replies that even if he loses everything, he will never give up a chance at victory. Popp asks what about facing those facts, and he replies that he meant that he wouldn’t get through this unscathed. Flazzard reveals that the final attack he is going to use hurts him real bad. Hyunckle and Crocodine are surprised that Flazzard is going to throw away his medal. Hyunckle realizes the day Sovereign Rock castle was completed. It was the first time the Six Legion Commanders had gathered. 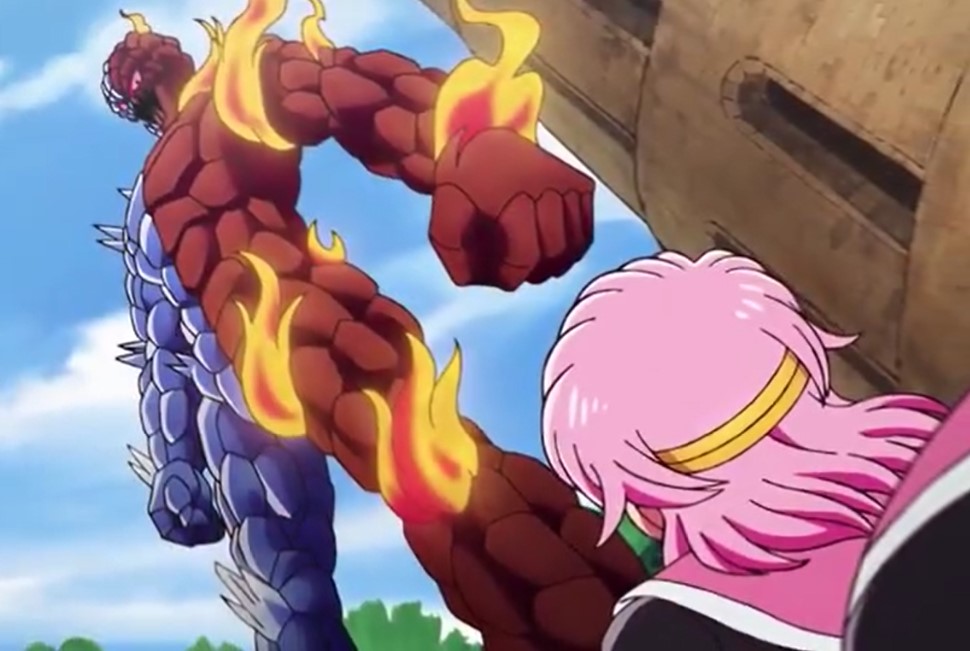 That day, they were led by Hadlar to Vearn and vowed that the Sovereign Rock Castle would be their base to plunge the world into darkness and offer it to King Vearn. King Vearn was so pleased by Hadlar’s action. He told the Six Legions Commander that he is granting them a small gift to celebrate. King Vearn unleashed his powers and created the Infernal Emblem. He told the Six legion Commander to consider it the greatest loyalty to him.

Only Flazzard was powerful enough to take the Infernal Emblem since it was inside powerful flames. Back to the present, Crocodine reveals that is the day Flazzard gained the title Blitz Captain of the Dark Army. Hyunckle comments that the medal is a symbol of Flazzard glory. Popp is wondering why Flazzard has thrown away the medal. Flazard comments, ‘’who need past glory? if it will let me claim new victory.’’

He also said he is willing to risk his life. Flazzard self-distracted and created rock bullets and comments that each stone is part of him. The more they break into pieces, the more he became powerful. He started to destroy Dai and others using Rock Bullets. Hyunckle has managed to destroy the powerful rocket bullet coming from Flazzard. He told Dai to aim for Flazzard’s core, but they got beaten to a pulp since Dai couldn’t find the core. Dai unleashed the final Avan style technique: Air Slash and destroyed Flazzard core.

Read the other latest battle of this anime here: Dragon Quest: The Adventure of Dai Episode 19.