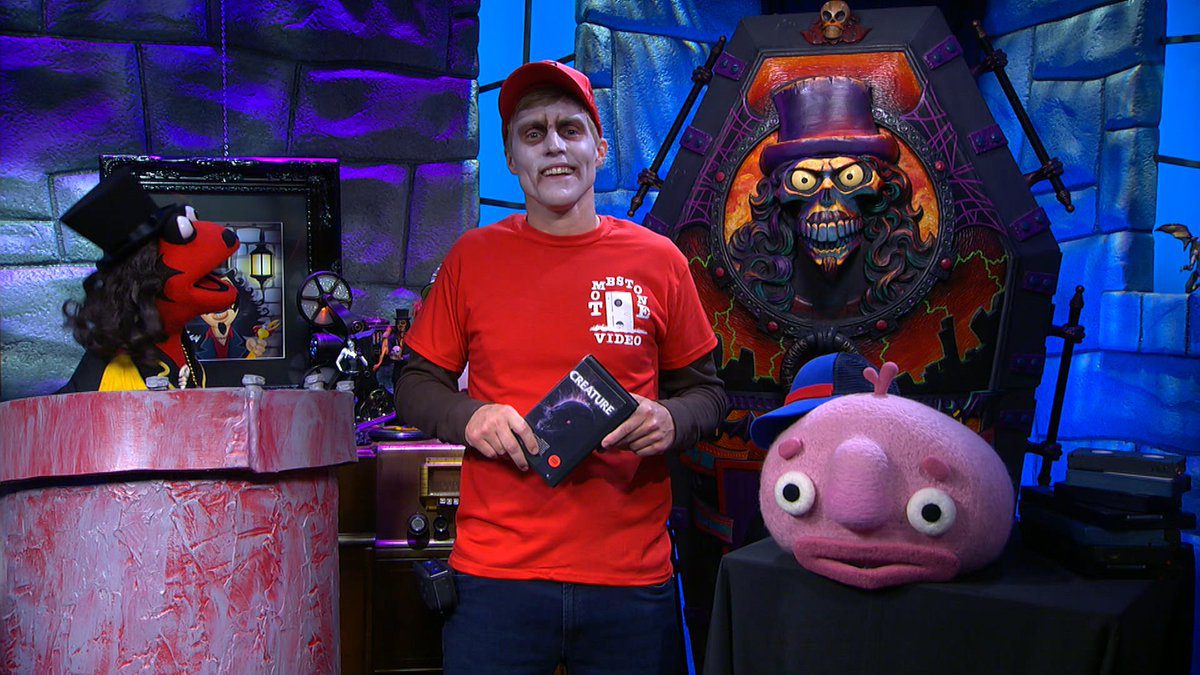 Sventoonie Season 2 Episode 7 release date is quite close. In this show, we see a perfect mixture of comedy and horror. You can call it a review program more than a scripted TV series. We see The Red Tune coming on stage along with his buddies Trevor and Blob E. Blob. They watch horror movies together and then review them for the people. Various skits are performed by the characters, and they also show us songs related to the same.

In Sventoonie Season 2 Episode 6, the guys were up for reviewing the Night Tide. This horror film was released back in 1961 and had elements of fantasy and fiction as well. Curtis Harrington directed the tale. The story explores the character named Johnny Drake. He is a sailor living on the shore of Santa Monica. He comes across a woman from the same region while at a club. When they talk about their careers, Mora, the woman, talks about how she earns money by working as an entertaining mermaid in a sideshow attraction near the pier.

Captain Murdock is the one who operates her business. Later, Johnny watches Mora at the pier while doing her show. Here, she tells him that Captain Murdock is her godfather, and he found her as an orphan back in Mykonos. When he talks to Captain Murdock, he refers to Mora as his ward. Although, he also warns Johnny before getting attached to Mora because she comes along with a mystery. The previous two men who dated her both died by drowning under mysterious conditions. 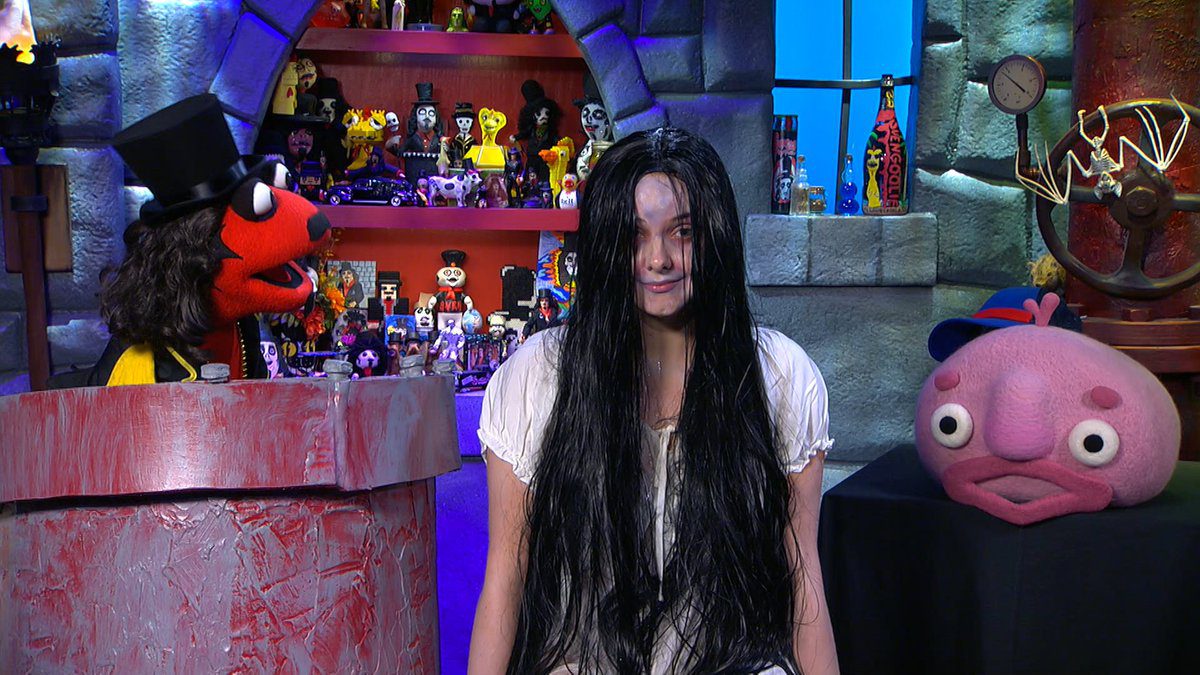 A still from Sventoonie Season 2

Soon, we see that Mora and Johnny start dating and getting to know each other. Given the fact that Johnny is a sailor, Mora tells him that she believes she is a siren. This is a legendary creature who lures various sailors to their death while the moon is out. Later, Johnny sees that Mora is stalked by a mysterious woman named the Sea Witch. Mora thinks that this woman is also a siren who wants her to come to the sea in order to fulfill her destiny. On the day of the full moon, the two go for a scuba dive, and Mora cuts off his oxygen supply and swims off into the ocean. He is alive and swims up but also devastated, thinking that Mora is actually capable of killing someone.

Later, when Johnny visits the pier, he sees Mora’s corpse on display. Captain Murdock admits that he killed her boyfriend because he can not beat the thought of losing Mora at all. He also fires at Johnny but misses. The two soon get arrested. Here, Murdock confesses to all his crimes. If you wish to know how the story ends, I suggest watching it yourself because we will not spoil it for you. Returning to the show, here is what you need to know about the future.

Sventoonie Season 2 Episode 7 release date is on the 13th of November 2022. The episode is titled Pinhead Wizard. It will drop out on MeTV at 10 PM Eastern Time. New episodes drop out every week on Saturdays.

How to Watch Sventoonie Season 2 Episode 7

Sventoonie Season 2 Episode 7 can be watched easily when the episode is released on MeTV live while broadcasting at the designated date and time slot that we have mentioned above. Later, the episodes can then be accessed from the official website of the channel. Users will need to have valid cable login credentials for the same. Fans will always be able to buy or rent the latest episodes from demand services. These include Amazon Prime Video or Apple iTunes.