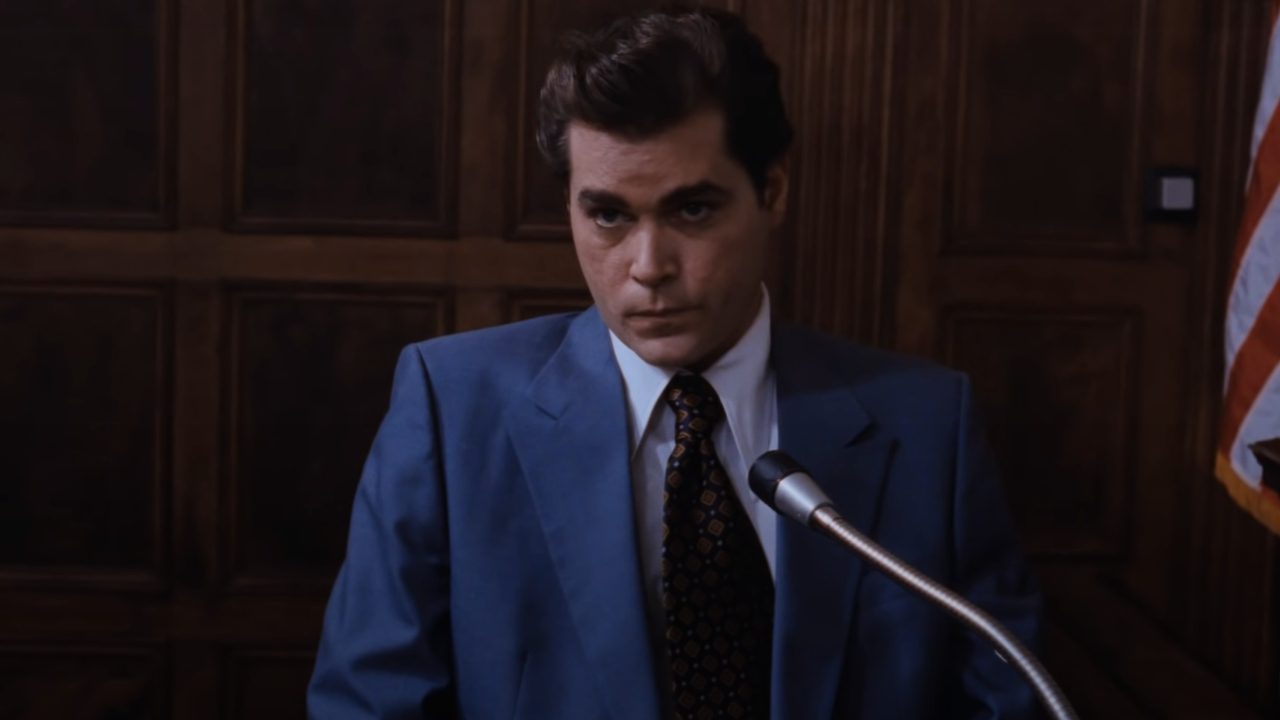 Goodfellas ending has a classic twist, and we are here to untangle the whole plot for you. The film was released in 1990 and took us through the elements of crime and drama. Martin Scorsese directed the story. The plot is inspired by a non-fiction book called Wiseguy. The book was written by author Pileggi and was published in 1985. The film has an ensemble cast that includes actor Robert De Niro in the lead role of Jimmy Conway. Then we have Ray Liotta reprising the role of Henry Hill. Joe Pesci does the part of Tomny DeVito.

The film can be called a modest success. Goodfellas was made on a budget of 25 million dollars. It later grossed about 47.1 million dollars at the box office. Despite this, the critical success that Martin Scorsese got for his directorial skills was many. Upon its release, everyone started appreciating the story, and it was even nominated for six awards, out of which it won five. It is regarded as one of the best works Martin along with a heritage. It gives us a dose of the gangster genre where the National Film Registry has even preserved it.

The film was set in 1955. We see that Henry Hill is a young man who quite fancies the life of a criminal. He has grown up seeing the luxury of a mafia who lives in his neighborhood in Brooklyn. Jimmy is one of the gangsters and hijacks trucks. Henry starts working for him and gradually gets involved in much more serious crimes than just hijacking. The three men start spending their time together in a club. Here, Henry starts a relationship with a woman named Karen Friedman. She is a Jewish woman who did not like criminal activities of Henry initially. 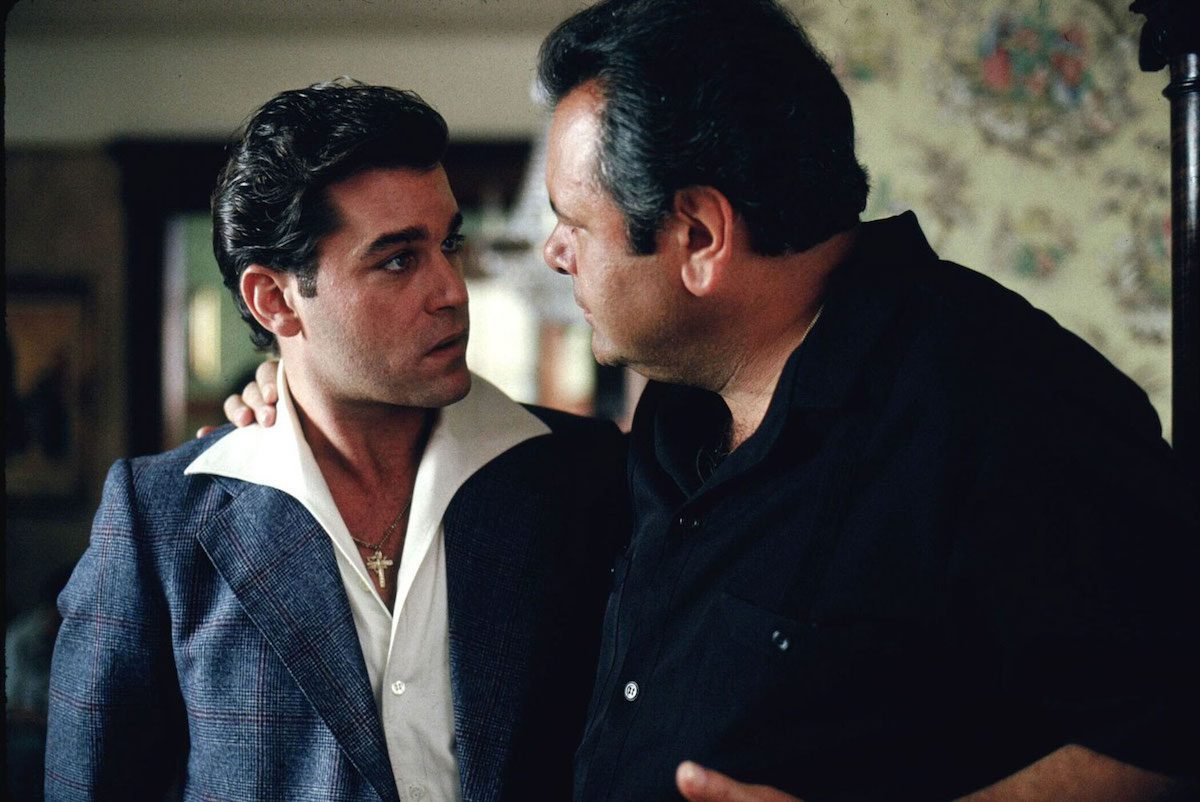 Goodfellas Ending: A still from Goodfellas

Even though her parents do not want the two to marry, Karen gets seduced by the lavish lifestyle Henry is leading and marries him. Henry owns a nightclub where Billy Batts, a made man who belongs to the Gambino crime family. Here, we see that Jimmy and Tommy both beat the hell out of Billy and killed him afterward because he always made fun of them. This murder will now follow with the consequences upon the trio.

In a frenzy, the three bury his body in upstate New York. After six months, the site where the body was buried is not up for development. This means they must dig up the decomposing corpse and shift it elsewhere.

Later in 1974, everything went south for the family. We see that Jimmy and Henry are arrested after the gambler’s sister reveals their identity to the FBI. As for Henry, before getting arrested, he leaves Karen to be with his new mistress, Janice. Karen threatens Henry at gunpoint, and Janice is already scared of her. His friends advise him to return to Karen, and Henry does so. After his arrest, Henry asks Karen to support his family by smuggling and selling drugs.

Goodfellas Ending: What Happened to Henry After The FBI Was After Him?

After four years, we see Henry gets out of prison on parole. He starts to expand his cocaine business along with Jimmy and Tommy. Paulie has strictly ordered them not to do so, but the men did not listen. Tommy gets murdered after the operation of hijacking a plane and stealing 6 million dollars goes a little south.

In the end, we know that Henry got skinny dipping in his criminal lifestyle, which completely consumed his being. He was arrested later in 1987 for the narcotics conspiracy. He and Karen broke their marriage in 1989. Paulie died in the previous year due to respiration problems in prison. As for Jimmy, he was sentenced to prison for 20 years. He got his parole hearing in 2004.

Henry was given a witness protection program when he agreed to testify against the big names in the narcotics field. He was then sent to prison and has been clean ever since.