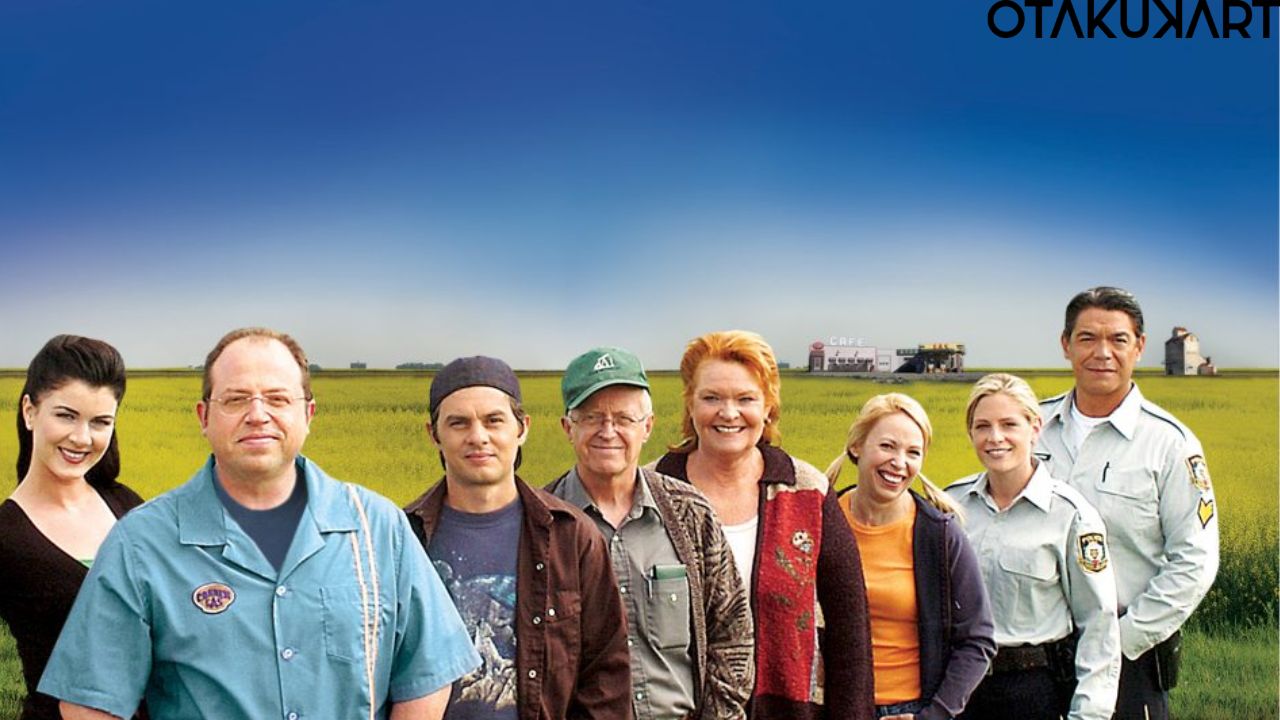 The revelation of Where was Corner Gas Filmed? In today’s article, we will discuss where was Corner Gas filmed? So stay tuned till the end of the filming locations of Corner Gas. But before proceeding with the filming location of Corner Gas, we will first talk about the plot details of Corner Gas. You might be having questions like who features in Corner Gas? How many seasons does the series have? So all this discussion will take place in this article only. All you have to do is just read the article. The cast’s details, the makers of the show, and the producer all will be revealed.

Corner Gas is a Canadian sitcom created by Brent Butt. The series has a total of six seasons which ran from 2004 to 2009. The stars of the series include Brent Butt, Gabrielle Miller, Fred Ewanick, Eric Peterson, Janet Wright, Lorne Cardinal, Tara Spencer-Nairn, and Nancy Robertson. The Executive Producers of the show include Brent Butt, David Storey, and Virginia Thompson.

The show was originally broadcasted on CTV. Corner Gas has a total of 107 episodes. Corner Gas is produced by CTV and Prairie Pants Production. One interesting facet of the show is that the surnames of all the characters featured in the series are based on the names of small towns in Saskatchewan.

Interesting, isn’t it? In the next section, find where was Corner Gas filmed?

Also Read: Romance in the Air Filming Locations: Everything You Need To Know

Where was Corner Gas Filmed?

In this section, we are going to discuss where was Corner Gas filmed? Corner Gas was filmed entirely in Saskatchewan. The shots of the interior, for instance, Ruby Cafe Interior, Police Department, Oscar, and Emma’s house, were filmed at Saskatchewan, Canada Production Studios, which is situated in Canada. All the outdoor scenes that took place in the gas station and near it were filmed at Rouleau, Saskatchewan. Let us learn a little about Rouleau. 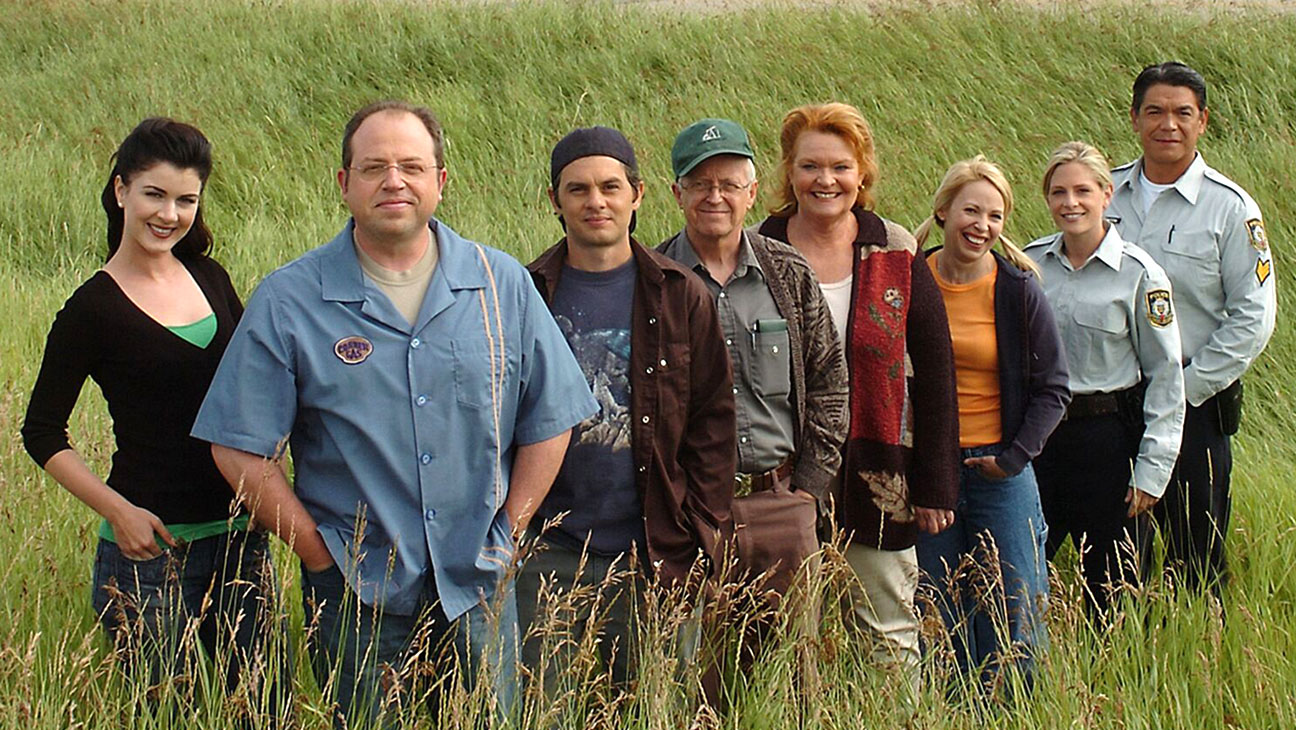 Rouleau is a town in Southern Saskatchewan. Rouleau is best known for using a location for the filming of Corner Gas. The team made a full-side mock coffee station and gas station at the western entrance of the town. Rouleau has beautiful scenic views and amazing locations. This makes it a perfect location for Corner Gas to be filmed. Corner Gas episode format follows three or four storylines in each episode. The main storyline usually does the opening and closing sequence and is most of the time based on a single character. The secondary plots shown are slightly intertwined with the main story.

In this section of the article, we revealed where was Corner Gas filmed? In the next section, we will be talking about the plot and other details which are left to discuss regarding Corner Gas.

In the above section of the article, we discussed where was Corner Gas filmed? In this article, we will be talking about the plot details of Corner Gas. Corner Gas is the only gas station for 60 Kilometres in any direction in the town. Brent Leroy is the owner of the station. Wanda Dollard works at one of the convenience stores as a retail assistant. The first ever episode of Corner Gas was aired on 22 January 2004, and there were 13 episodes in season 1 of the show.

Season 1 became such a huge success that it was immediately renewed for season 2. As the fourth season was about to get broadcasted, the news got to spread that the show might come to an unexpected end because of leaked plots and videos regarding the show. This all implied, and the season finale got released on 12 March 2007. But the fans got disheartened, and the production for the new season began on 10 April 2008 & the makers announced that this was going to be the final season of the show and so the final episode of the show aired on 13 April 2009.

The final episode and the final season got tremendous responses and positive reviews from the audience, and it became huge. In this article, we discussed where was Corner Gas filmed? If you have come this far, we are sure that you have learned some valuable things from the article.