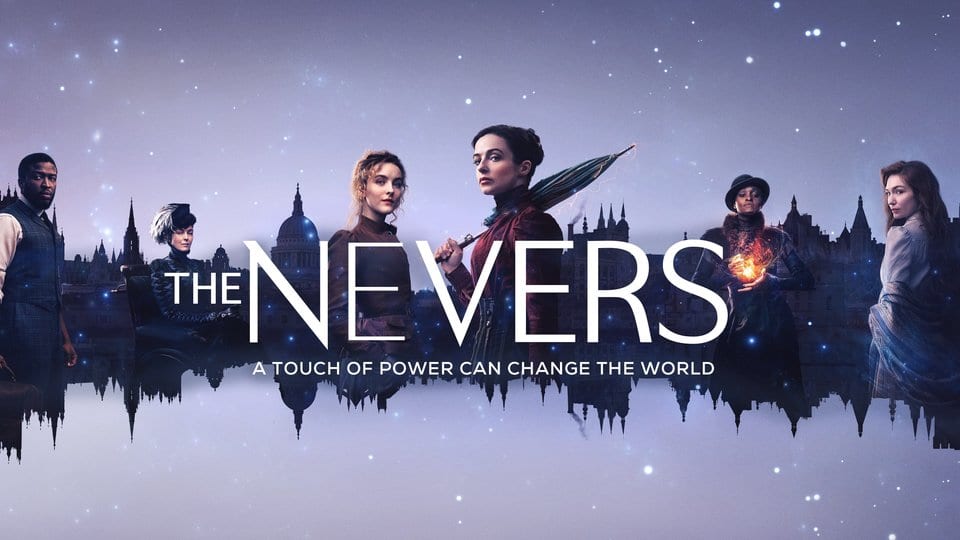 HBO is the network that comes up with one of the best science fiction series that is liked by millions. Recently, it again made a comeback with one such historical science fiction series “The Nevers” that has gathered millions of viewers throughout the globe hooked to it. This is also because this series is having everything completely top-notch. From cast to crew, from storyline to plot, from cinematography to editing, everything in this series is completely amazing and the fans are getting crazy for it. The response that it has received is tremendous.

Joss Whedon has created this series and it is produced by Bernadette Caulfield, Philippa Goslett, Douglas Petrie, Ilene S. Landress, and Jane Espenson in partnership and association with Mutant Enemy Productions. Laura Donnelly, Ann Skelly, Olivia Williams, James Norton, Tom Riley, Pip Torrens, and Denis O’Hare are some of the lead cast of this series that are nailing their performances. As of now, a total of 4 amazing episodes have released in season 1 and now it’s time for the details about episode 5 and everything is here.

The Nevers Season 1 Episode 5 will release on May 9, 2021, and is titled Hanged. This episode is directed by Joss Whedon and is written by Melissa Iqbal. As of now, this series has remained very entertaining and every minute that has been a part of season 5 till now has been worth watching and the same is expected from the upcoming episodes. One of the main reasons behind such an amazing series is its lead cast that has given such a tremendous performance that it has made all the fans go completely crazy for them.

This episode will be released on the HBO network and if you do not have a cable cord connection, then there is nothing to worry about as the creators are relating every episode on the Disney+ platform on the next day of its release on HBO so you can even watch this episode there but you will have to buy a paid subscription Of Disney+ if you want to watch this series.

We have also got some amazing spoilers about this series that you should definitely have a look at. In this episode, you will witness that, as the city bumbles with anticipation over a pending execution, Penance engages with a moral calling at odds with the plans of Amalia. When the two women are present at the crossroads, it was now on the Orphans to decide whom to follow and whom to not. 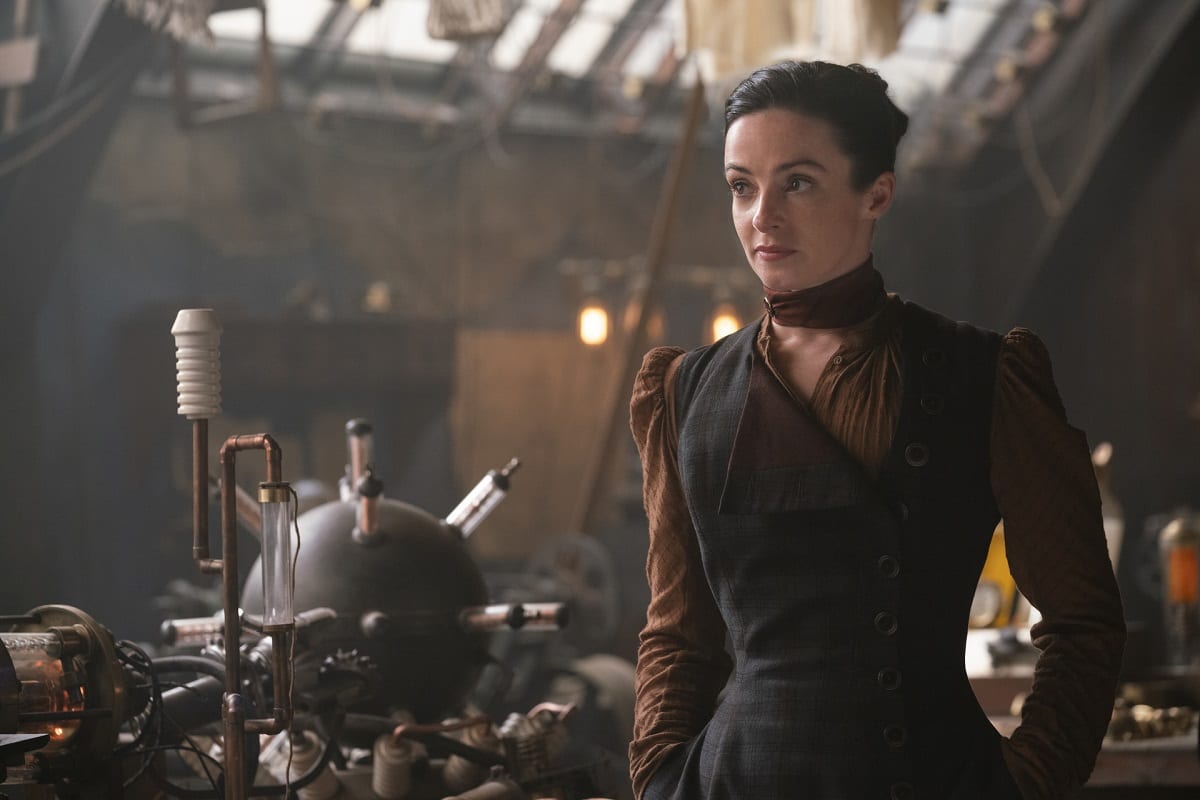 A Glimpse From The Previous Episode Of The Nevers

This episode was titled “Undertaking” and it released on May 2, 2021. In this episode, everyone except Amalia attends the funeral of Mary. After some time when Peanance confronts Amalia about being absent but Amalia outlets her frustration instead and stormed out completely. After that Myrtle reveals to Primrose that she completely understood Mary’s song, so Primrose and Harriet work with multilingual Touched to translate that song. Mundi finds some string evidence against Swan that he involved in the murder of Mary.

He violently and loudly confronts hum in public but all goes in vain as he finds nothing. When Penance was interrogating Augie, Amalia visits Massen. Massen also confesses everything. Lucy suggests destroying one of Massen’s ammo warehouse and then she Amalia, and Annie breaks-in. Amalia accused Lucy of being extremely loyal to Massed which led to Mary’s death but on the spot, Luch defends every accusation against her and openly insults Amalia. Both of them fight and Amalia expels Luch from London which she was not expecting.

Meanwhile, Back at the orphanage, Harriet shares the meaning of the song and it was a direct message to Amalia, she becomes very emotional at that moment and tears roll down from her eyes. This episode has a very emotional end, but honestly saying each and every minute of this episode was worth watching. This complete episode was full of amazing gestures and emotional drama and hence, the viewers appreciated it very much. We have shared all the major updates, for more updates like these, just stay tuned and connected to this site.