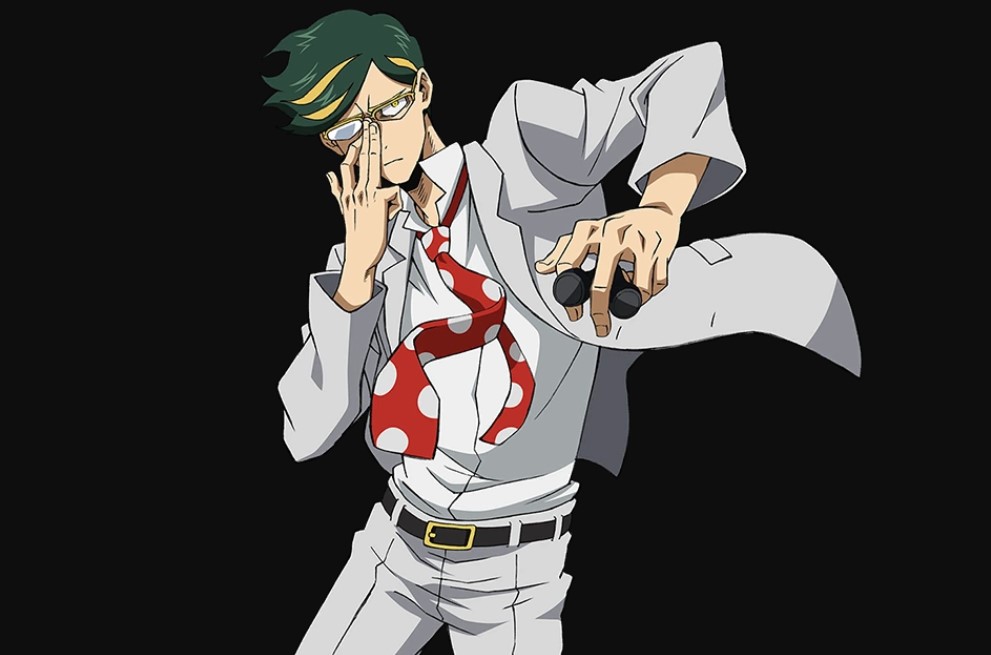 Back when Tiger Bunny is escaping the Arena she saw an opening and runs toward the Underground Facility she is trying to escape to get help. When the Hodded man attacks her.  O’Clock and The Rapper draw his attention by protecting Tiger Bunny while attacking him at their full power. Tigger Bunny manages to escape while he is focusing on those two. O’Clock reveals that his Plan B was when a villain shows up and Tiger Bunny asked if she should call the cops to help. O’Clock said that the police won’t stand a chance and it will take time to call Heroes to help them.

They will use the ace card to defeat the villain. Tiger Bunny manages to make her way out of the fighting arena. She appears in front of police officers. The cops started asking each other who that lady in a mask and a uniform. They started wondering why a lady is hiding her face with a mask. She asks if there is a detective known as Tanuma around. She reveals that she has been sent to him with a message from his old friend. The message states that they need All Might for help.

My Hero Academia Vigilantes Chapter 93 will be released on Friday, 8 January 2021. You will keep on getting new chapters of Vigilantes twice a month. You can also enjoy reading the latest chapter of this manga here My Hero Academia Vigilantes Chapter 92. All Might is happy that he is back home on his way his spot reporters waiting for him at Might Gate. Let’s find out what awaits for All Might. Let’s see what the latest updates of this Manga have to offer for us below. 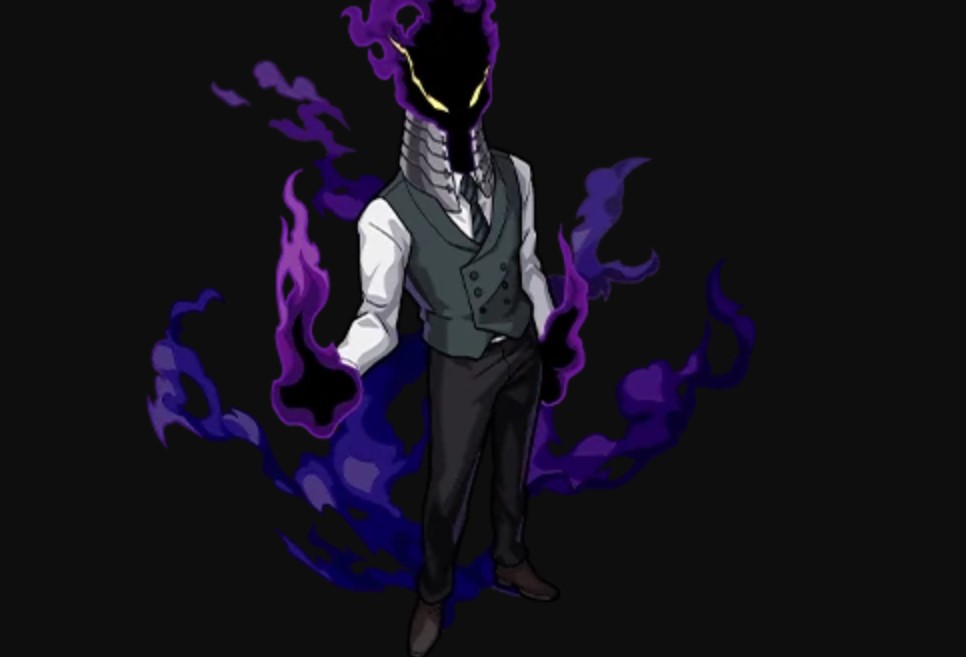 All Might heads back to his organization at Might Tower and met with the group of news reporters. They are congratulating him on getting rid of multiple incidents within three days. All Might is glad and he thanks them for their support and shows that he wants to bring peace. He also appreciates the Hero’s effort and civilians who helped in protecting the world and society. When he was about to leave Might Gate he went and relax wearing pajamas.

He heads to see his assistant, Sir Nighteye, asking if there is a job that he can do before leaving. Sir Nighteye advises him that he should focus on his health and rest then go back to work. All of a sudden All Mighty’s sense changes and Sir Nighteye saw that there is something that needs to be taken care of coming from Osaka. The signals started to show that All Mighty is on his way to take care of an emergency.

All Might gets dress quickly and leaves at full speed while Nighteye wanted to know if the Heroes will take care of the situation first. Sir Nighteye realizes that  Osaka is calling All Might for something personal. Meanwhile, Tiger Bunny manages to escape. O’Clock reveals to The Rapper that All Might is on his way and they must hide before he reaches. The Rapper refuses while stating that if the villain whois hiding his face is still fighting he is also in.

O’Clock realizes that has to stay and help The Rapper to get rid of the Hooded man before All-Mighty shows up. Kurogiri suggests to All For One that  All Might is coming here and it’s better for them to escape and not lose their experimental subjects.  All For One is disappointed that he won’t be able to continue to watch the fierce interesting battle between O’Clock and Hooded Man. He asks Kurogiri to do something so that his wishes will be fulfilled.

All For One unleashes Warp Gate and lays his hand on unconscious civilians using his Quirk on them. All For One asks Kurogi the difference between a Hero and a Villain. He thinks that it is the person’s will, their Quirk, and the relationship between them. He reveals the when those two combine to work together it is what a Hero is. When Quirk is used for destruction and violence and those people become Villain.

All For One thinks that he can manage to make a person’s Quirk to go berserk and can turn everyone into a villain. He concludes that there is an essential imbalance in the nature of villainy. Meanwhile, outside the building, Tanuma, Tiger Bunny, and the officer started to see fighters who were inside the arena starting to lose control. They are forced to fight back to stop the violence. They started to fight with the rampaging fighters.

Most of the rampaging fighter manages to reach the street endangering the citizens. They started to attack the citizens with causes everyone to evacuate and Fat Gum is also inside the crowd. All For One is excited that he is causing troubles. He is glad that it will hold back All Might while taking care of problems. Kurogiri comments that the chaos will ensure that All Might is responsible and the villain has gone too far.

All For One replies that it will help him buy some time to watch the battle that will satisfy his eyes. He wants to see O’Clock fighting with the Hooded Man. Even though it is risky he is willing to do so and he is welcoming the Heroes to join the party. The Hooded Man gets ready to clash with O’clock while All For One is trying to steal Overclock Quirk. He thinks that it will be possible to get his hand on that Quirk but after watching the fight.