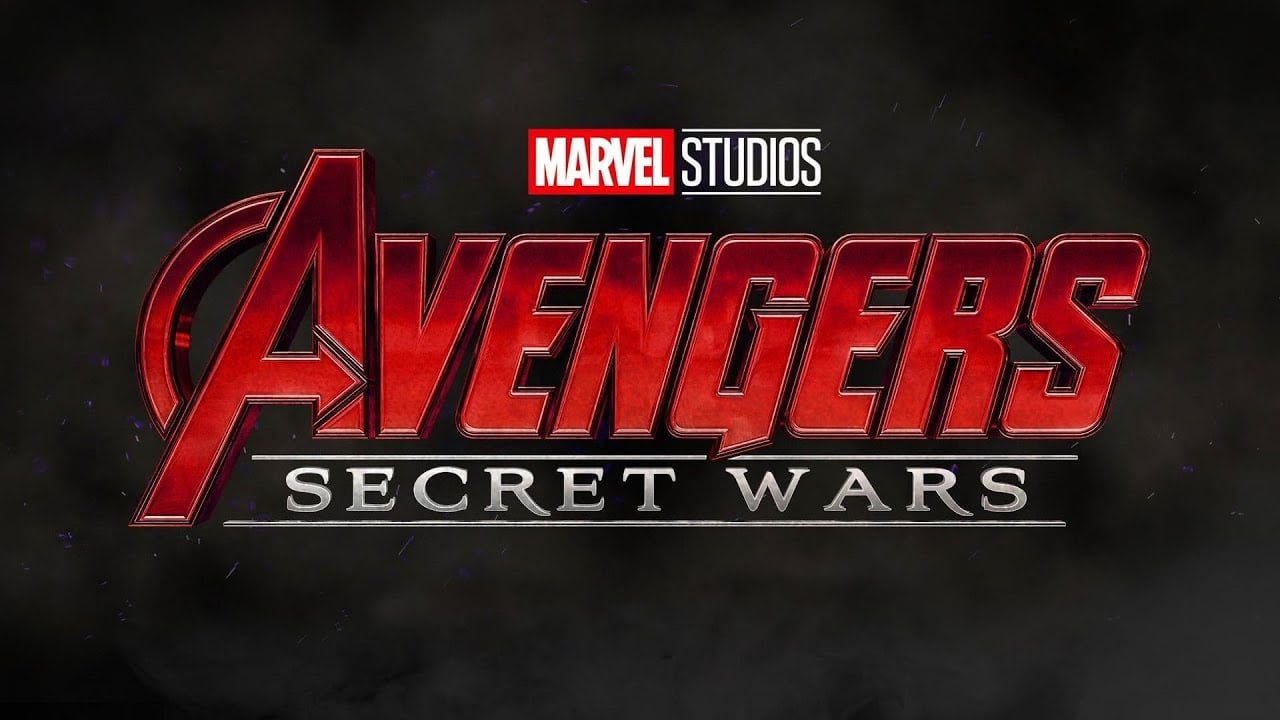 What is Avengers: Secret Wars? Avengers Secret Wars will be the final installment of Marvel Cinematic Universe Phase 6. While Fantastic Four movie will mark the start of Phase 6. As we all know, Marvel Studios have announced the two upcoming timelines of Phase 5 and 6 in the San Diego Con Comic 2022. The Secret Wars will be released on 7 November 2025. Although, we may have a little detail about Phase 5 and the entry of Kang. But there is no information about the Secret Wars.

During the revelation of Timelines, Marvel Studios did not give any information about the cast, storyline, or villain, and fans are left to guess all the possibilities. But one thing you can easily guess is the major crossover in the Avengers: Secret Wars, as it marks the end of the Multiverse Saga.

What happens in Avengers: Secret Wars of Marvel Comics?

Marvel Comics published the twelve-issue Comic book crossovers known as Secret Wars from mid-1984 to April 1985. Jim Shooter wrote the series while art was given by Mike Zeck and Bob Layton. Secret Wars was one of the best sellers at that time, as no comic had ever made that many sales in the last 25 years. Although the book has tremendous sales, it was badly criticized by the critics. This crossover was said to be too uninspired and juvenile. To cope with the bad reviews, Marvel Comics released Secret Wars II.

In the Avengers: Secret Wars, an organization named Beyonder observes the marvel universe. They were fascinated by the presence of superheroes on the earth and their abilities. So, Beyonder decides to teleport all the superheroes and villains to the Battlefields against their will. As everyone is teleported, the announcement is made that “I have your back. You all just need to kill your enemies, and I will reward you with anything you want.” Whereas the villain includes Doctor Doom, Doctor Octopus, Ultron, Lizard, Molecule Man, Titania, and others. This major crossover in comic go through many changes, and sometimes it becomes unpredictable to state the difference between superheroes and supervillains.

What to expect from Avengers: Secret Wars movie?

Many times MCU doesn’t find any loss in following the exact story as Marvel Comics. As we have seen, the recent movie of Dr. Strange had an exact story as the Marvel Comics. But it would be unreal to say that same will go with Secret Wars. As we know that many of the Avengers have completed their part in MCU. Surely, the movie will feature a major crossover, but who will be seen in the crossover? What will be the secret war all about? All of these questions can only be answered in the Avengers: Secret Wars or in an interview with Tom Holland.