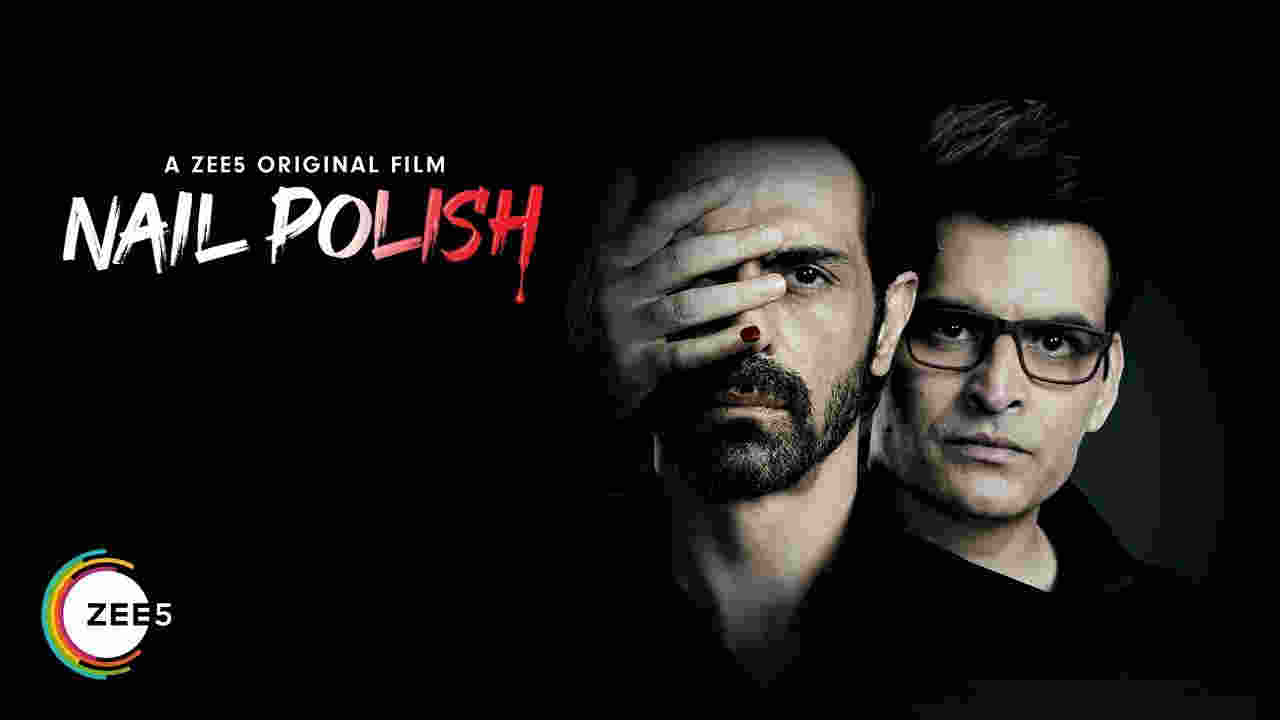 Nail Polish is an upcoming ZEE5 original film that is a full dose of thrill, suspense, and drama. In this article, we will find out what are the makers’ plans to release the film and exactly what the movie is all about. We will also cover other relevant information about the film as well, which includes its story, cast details, and where you can watch it. Therefore, without any further ado, let’s dig into the details.

Nail Polish is an upcoming courtroom drama film that is a ZEE5 original and will release on its digital platform. The film stars Arjun Rampal in the lead role where he will portray the character of a high-profile defense lawyer named Sid Jaisingh. The upcoming creation of ZEE5 is directed by Bhargava Krishna. The teaser of the ‘Nail Polish’ is already out, and ever since its first look came out, fans are earnestly waiting for the movie and want to know its release date. The first-ever teaser of the film got an overwhelming response, and fans loved it and now waiting for the movie to drop out soon.

What is the release date of the upcoming ZEE5 film, Nail Polish?

For all the fans out there, the good news is that we finally have a release date for the film. Yes, the ZEE5 original, Nail Polish, is all set to release on January 1, 2021, on the digital platform of ZEE5. Arjun Rampal, the protagonist in the movie, shared a teaser with the audience and the release date.

Read all the updates on Wonder Woman 1984 here and also find out the Release Date of Gray Man.

The trailer was made available on December 8, 2020. From the trailer, the movie looks like a complete mixture of thrill and drama. The story revolves around the murder mystery of 35 migrant children, about their whereabouts, and what happened to those children. Manav Kaul is the antagonist in the movie who is accused in this case, and Arjun Ramplay plays the character of a defense lawyer.

The trailer begins with Rampal on the screen, where he tries to explain the mystery case to the judge in the courtroom. The other scene shows Rampal, convinced by an influential person to take Manav’s case into his hands. The trailer looks absolutely intense with full of courtroom drama in it.

You must have known that the lead role in the movie is played by Arjun Rampal, a defense lawyer named Sid. The other cast members of the movie include Manav Paul as Veer Singh, Madhoo Shah as Shobha, Sameer Kaur as Charu, and Anand Tiwari as Amit Kumar. The secondary cast of the film is still unknown to the sources.

Also Read: Best Indian Web Series of 2020 That You Should Watch

Where to watch the ZEE5 film, Nail Polish?

Nail Polish is directorial of Bugs Bhargava Krishna and will be releasing on the digital platform of ZEE5. You can enjoy the premiere of the film on the ZEE5 app. It is available for both iOS and Android devices, where you can download the app on your smartphones. With a subscription fee, you will be able to watch the movie and enjoy it.