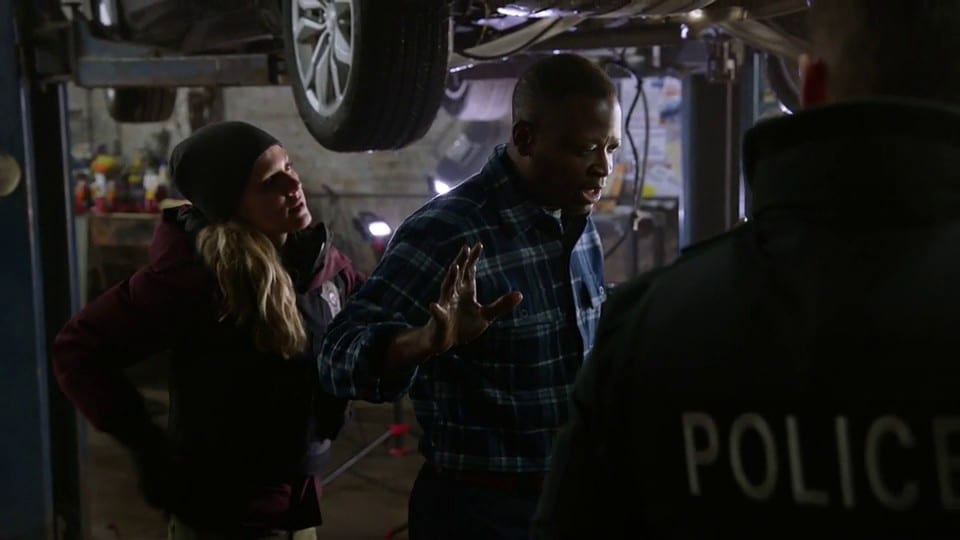 NBC’s Chicago Franchise has kept their universe going strong in the times where universes and franchises strive. All thanks to Marvel, who has influenced this mechanism of entertainment. So, NBC came up with their own universe titled “One Chicago,” consisting of various shows. They include Chicago Fire, Chicago P.D., and Chicago Med, all falling under the same universe. Altogether, the universe as of 16 February 2021 has completed 461 episodes. Talking about Chicago P.D., the series is currently going strong on its 8th season, covering six episodes so far. As the seventh episode of Chicago P.D. is on its way, here we are taking a look at what happened previously and what to expect from the next episode.

Chicago P.D. follows the story of the fictional 21st District. A place in the city that houses an elite team led by Detective Sergeant Hank Voight, played by Jason Beghe. The team consists of some of the best patrol officers and members of the intelligence units. Initially, the show focused much on the patrol officers until season 4. The second half of the fourth season of Chicago P.D. focuses much on the intelligence unit after the advancement of Officer Kevin Atwater, played by LaRoyce Hawkins and Officer Kim Burgess, played by Marina Squerciat. So with no further adieu, let’s take a look at what happened previously on the show.

Previously On Chicago P.D., Season 8, we saw the officers trying to take down a drug dealer named Dante. The officers wait for almost six hours to act on information that came from one of Jay’s informants. The information of a car leads them to a local garage. There, they catch a man holding a ton of heroin. Upon confronting him, the man reveals himself to be the father of a murder victim named Sean Wade, who is working to figure out who killed his son. He believes Dante is the one behind this. 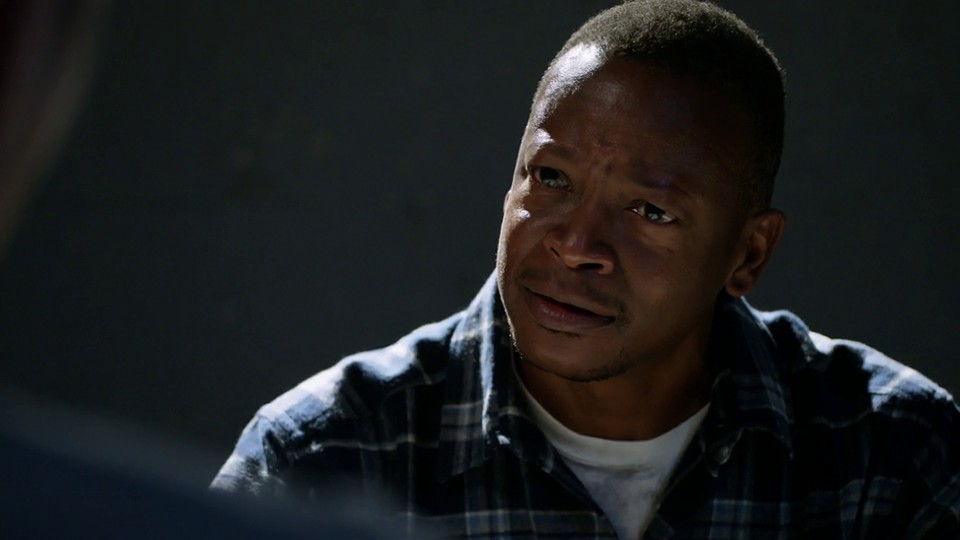 Walde’s father, Latrell Wade is brought to the district and questioned on everything he knows about the case so far. Wade goes on to reveal all the information he has gathered on Dante so far and breaks down while talking about his son’s death. Hailey Upton, on the other side, believes that Wade is telling the truth and convinces the team that they can use him to bust Dante. Hailey Upton and Halsted decide to open the file of Sean Walde’s murder case. They also interview and take all the intel from the investigating officers of the case. The investigating officers reveal that they do sympathize with the victim’s father, but the case led to a dead end with no leads.

Halsted and Voight decide to inform Latrell Wade that one way or another, he will be facing charges for holding heroin. They also offer him a chance to redeem himself if he works as a cooperate defendant against Dante in this case. Although not ready initially, upon hearing that officers might catch his son’s murderer, Latrell agrees to work with the Detectives even if there is the slightest chance. 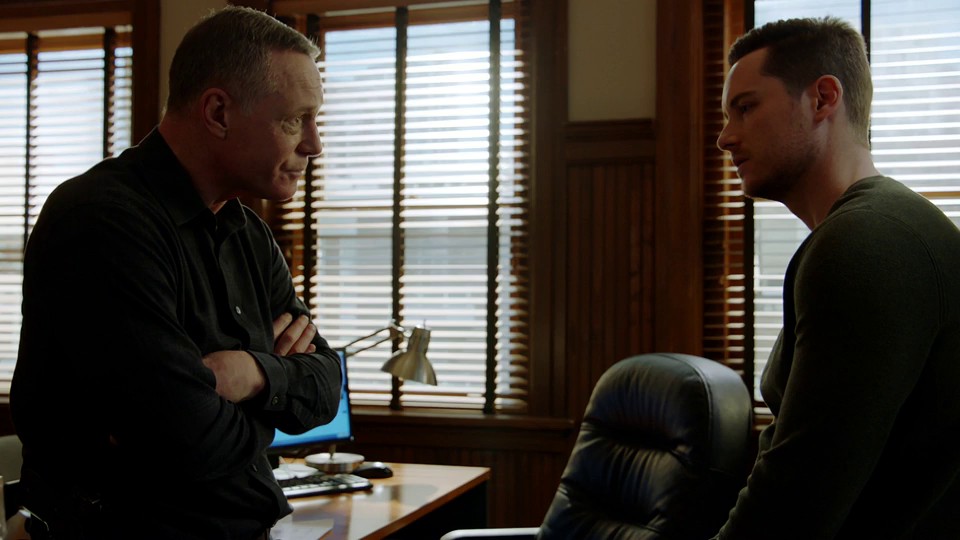 The next and seventh episode of Chicago P.D. Season 8, titled “Instinct,” will be releasing on February 17, 2021. The Official Synopsis of the episode states that the team altogether will be going undercover to take down Dante. On the other side, Dante is, as of now being considered one of the most violent drug dealers. He is trying to push down his competition as soon as he can. The synopsis also states that the information provided by Ruzek’s informant might be loose, leading to the operation in a huge risk. The question remains if the informant is an asset or liability. Check out the teaser below.

Suppose we look at it, closely apart from the other drug cases that the team has faced, this might be the most violent one so far. Dante is one of them who is not giving up easily and tearing through his violent ways, as seen in the promo above. We are expecting the episode to take us to a  more personal level if it wants to stand out. For the past fourth season since shifting the focus to “Information Unit”, the series is trying its level best to stand out. . The sixth episode definitely took us to the ground with Lateral Wade’s story. Continuing the pace of Dante’s trail could give us a more emotional glimpse. Anyway, we will keep you updated more on Chicago P.D. Season 8 until a new episode arrives. So stay tuned to Otakukart.