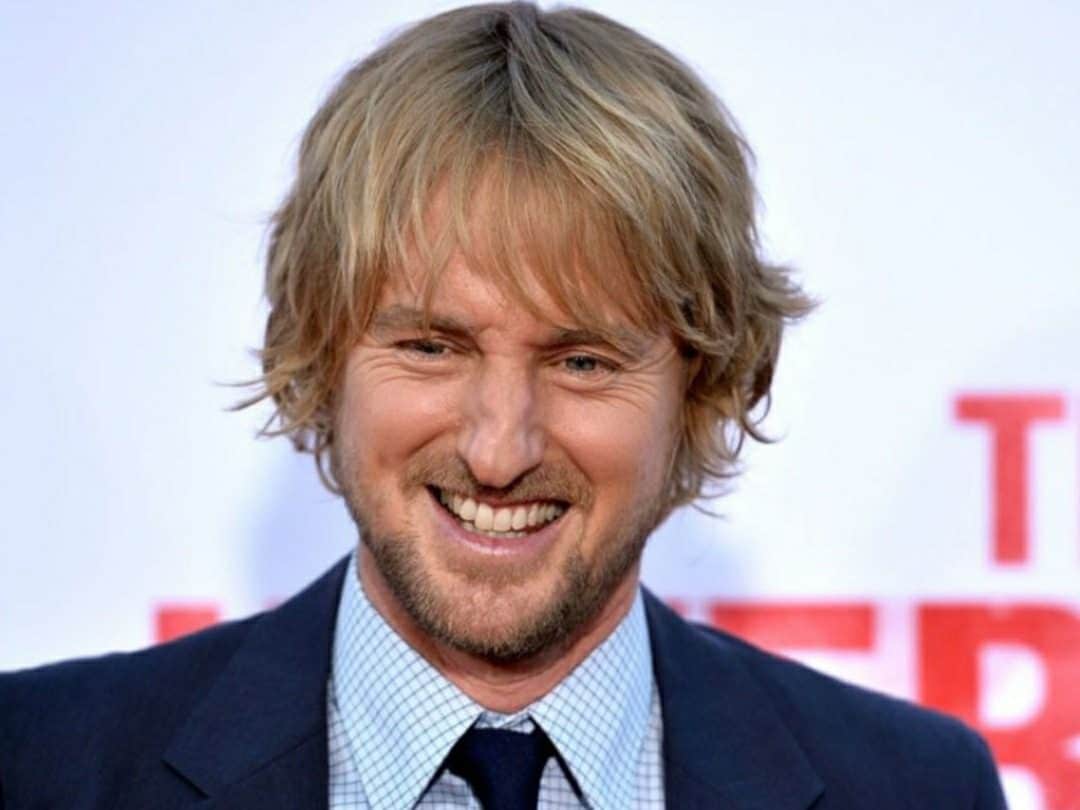 Do you know what happened to Owen Wilson’s nose? The Midnight in Paris actor’s iconic nose has made headlines several times. So, it’s nothing new. Still, many fans are curious to know about his injury mark. What went wrong with Owen Wilson?

Born on 18 November 1968, Owen is now 54 years old. He hails from Dallas, Texas. Have you not seen Owen Wilson’s latest superhero comedy film, Secret Headquarters? In that, he portrayed Jack Kincaid. Also, last year, the actor provided his voice of Lightning McQueen in Cars on the Road.

Being his fan, you will be happy to know that Owen Wilson is set to release his next projects, Paint and Haunted Mansion respectively.  Coming back to Owen Wilson’s nose, he broke it a couple of times. That’s the reason behind that injured mark. But how did it happen? Fans are not just concerned about acting performances but also the looks of their favorite stars. Now, it’s time for the Bottle Rocket actor.

If you are looking for the details of what happened to Owen Wilson’s nose, here is what we know. 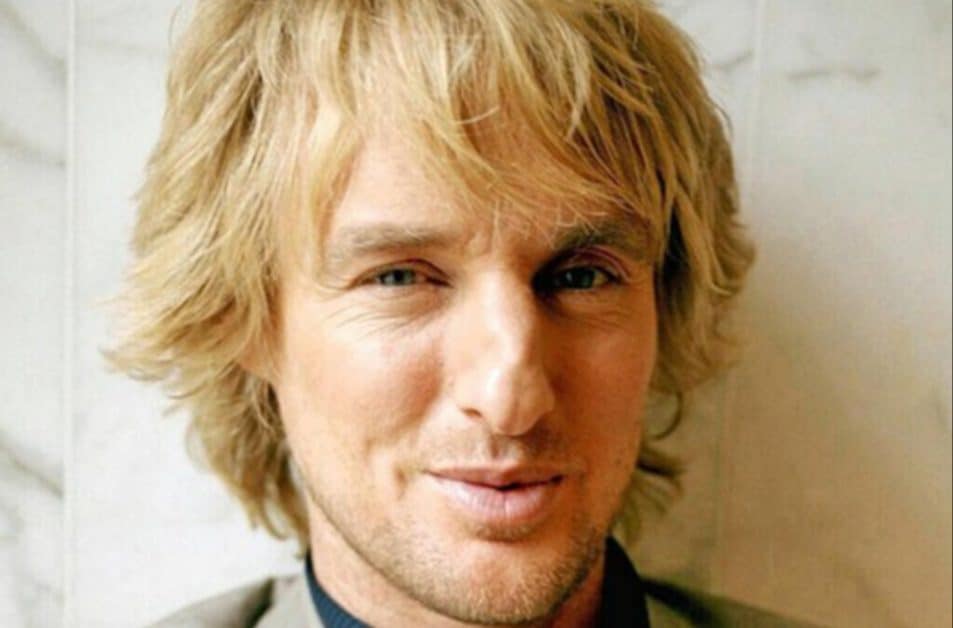 What Happened To Owen Wilson’s Nose? All About The Injured Mark

When asked about his nose, Owen Wilson shared it was not that impressive even before his injury. So, the actor does not seem to be cautious or upset about his nose. Well, we are not, either. Still, the curiosity remains!

You must be well aware that Owen used to study at St. Mark’s High School, located in Dallas. As a teen, he had a major fight at his school with his friend, which eventually injured his nose. He addressed it more like the roughhousing with a fellow mate.

But, later, he also got his nose badly wounded, causing a mark, while having a collision in the football ground. Owen referred to it be the flag football game.

Concerning his nose, Owen Wilson once shared that he was shocked by the large number of people calling his look “kind of odd, disfigured.” But the awesome part is he is never distracted or bothered by those comments. Moreover, the actor once cracked a joke, saying that his nose wouldn’t look that great if not broken. What do you think about it? 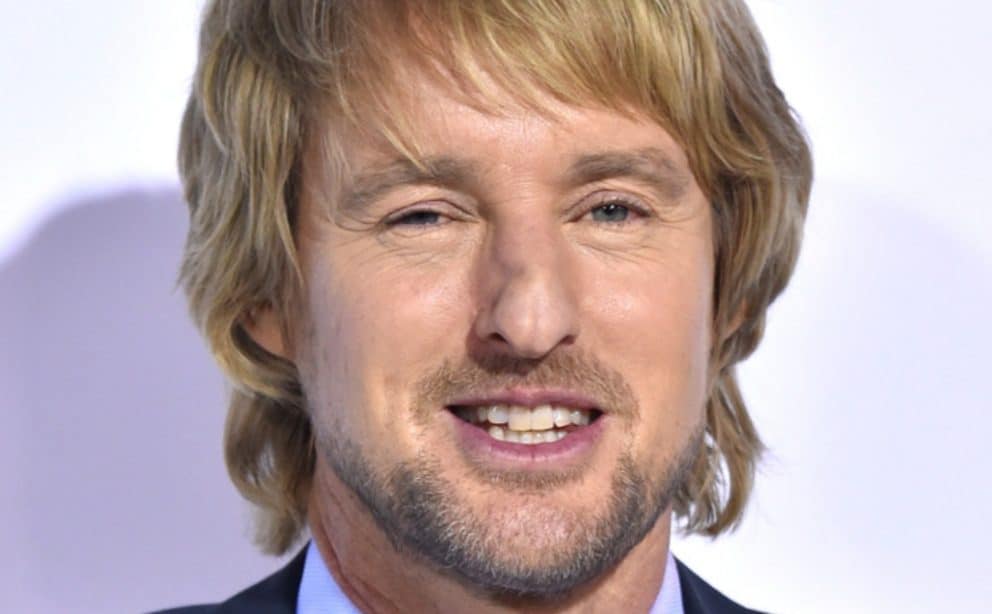 Owen Wilson’s distinctive nose, after getting injured for a couple of times

Well, Owen Wilson has got a very sharp nose, since his birth. What matters the most, is his wellness. Even though he broke his nose a couple of times, it’s good to see that he is fine now. It’s been several years though.

Don’t you think, Owen Wilson has more other important things to worry about, rather than his nose? At present, he is busy in shooting for his upcoming projects. It’s very much proved how much dedicated, Owen is, towards working.

You will be surprised to know that Owen Wilson’s distinctive nose also got some positive attention from the fans. People took it to their social media accounts, where one even ended up addressing it to be her “new obsession”. So weird!

I have a new obsession. I love Owen Wilson's nose. Seriously. pic.twitter.com/eqJkkEycXU

Knowing the two incidents which caused Owen Wilson’s nose look like how it appears today, you must realise that the actor was pretty much innocent, back then.

Best Wishes to Owen Wilson for the upcoming days of his life. Were you ever too bothered by his broken nose? Keeping this aside, you may give Owen, a following on his social media accounts, for more details about his movies and life, of course.

Also Read: What Happened To Devin Booker? Everything About His Injury